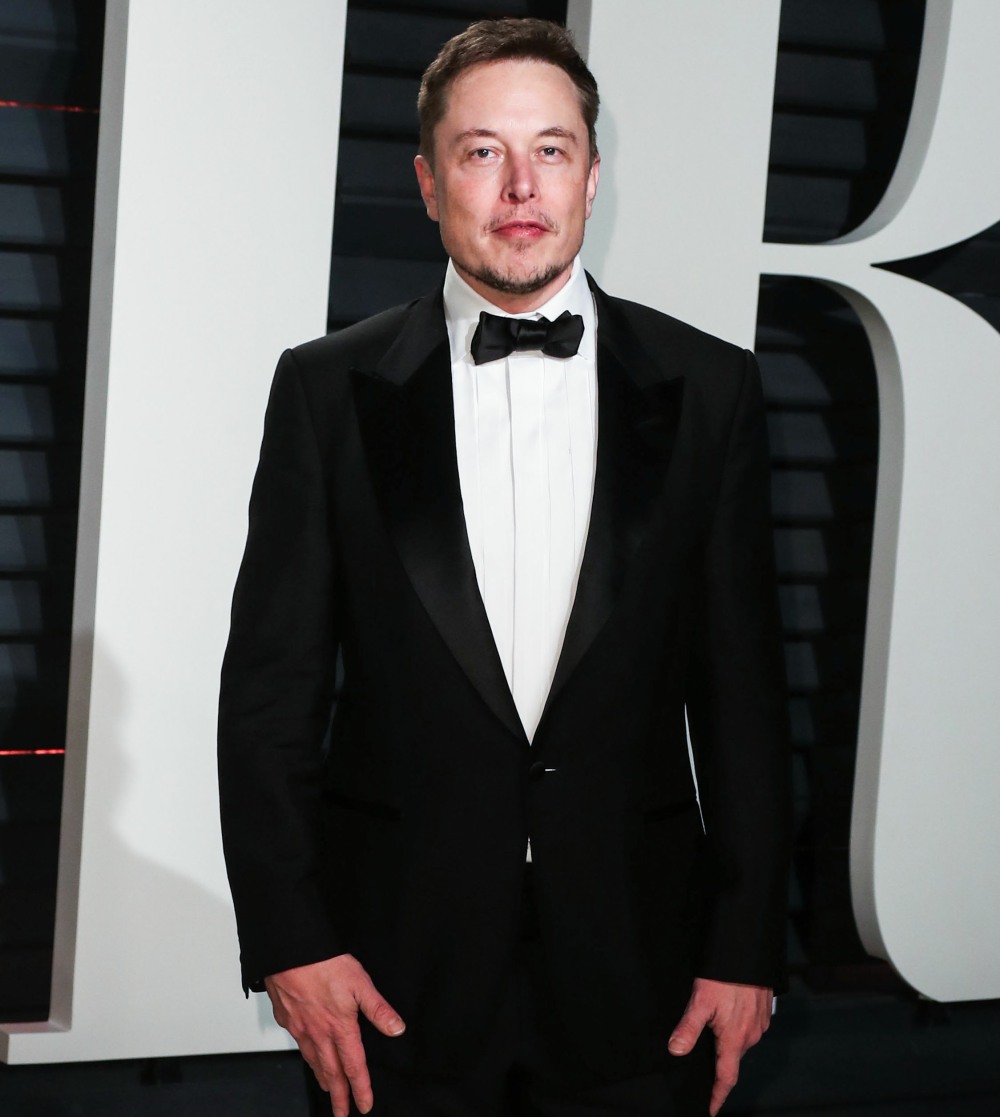 I haven’t done any deep dives into these claims, but I’ve been seeing some fuss about how Tesla is perhaps a huge Ponzi scheme? I do wonder, because Tesla’s CEO Elon Musk seems… um, Ponzi-schemey. Musk made news this week because he was offered a seat on Twitter’s board of directors only to walk away when Twitter told him he would need to pass a background check (lmao, not shady at all). Now Musk is spearheading a hostile takeover of Twitter, offering to buy the public company for $43 billion so he can take it private.

Elon Musk offered to buy Twitter for $54.20 a share, saying the social media company needs to be transformed privately, a little over a week after first revealing a 9.2% stake in the company.

“I invested in Twitter as I believe in its potential to be the platform for free speech around the globe, and I believe free speech is a societal imperative for a functioning democracy,” Musk wrote in a letter sent to Twitter Chairman Bret Taylor and disclosed in a securities filing. According to Musk, the social media company needs to go private because it can “neither thrive nor serve” free speech in its current state.

“As a result, I am offering to buy 100% of Twitter for $54.20 per share in cash, a 54% premium over the day before I began investing in Twitter and a 38% premium over the day before my investment was publicly announced,” he wrote. “My offer is my best and final offer and if it is not accepted, I would need to reconsider my position as a shareholder. Twitter has extraordinary potential. I will unlock it.”

Shares of Twitter have seesawed in recent weeks amid the news from Musk, but are up 6% this year and 18.5% since the start of the month. Musk’s offer values Twitter at about $43 billion.

I cannot believe that a f–king billionaire wingnut – the richest man in the world, who doesn’t pay taxes – is arguing that a public company needs to be taken private so that free speech and democracy can reign. He is basically launching a public campaign of “Bring The Nazis Back To Twitter.” Everyone knows that Musk will allow Trump to come back too. “Twitter has extraordinary potential. I will unlock it.” This is giving me such anxiety. 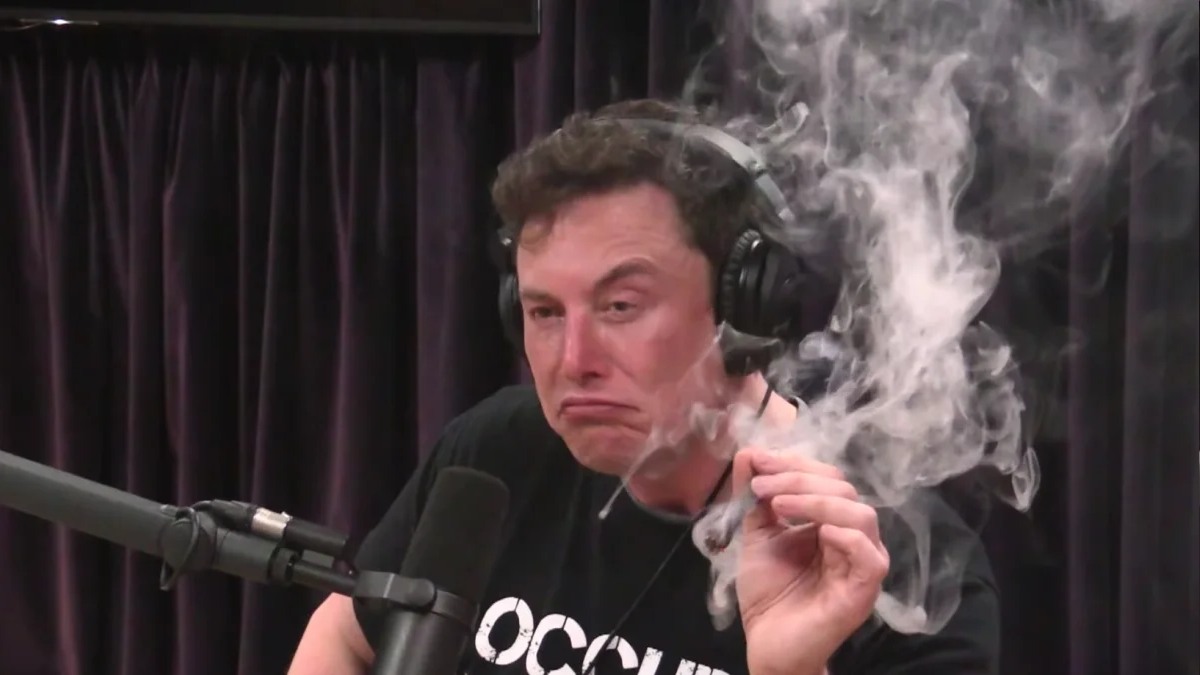 USA Rights Only, Berlin, Germany – 20191112- Elon Musk poses for pictures as he arrives at the Das Goldene Lenkrad award ceremony. -PICTURED: Elon Musk -PHOTO by: Steffens/DDP/INSTARimages.com -ddp_11431749 This is an editorial, rights-managed image. Please contact Instar Images LLC for licensing fee and rights information at sales@instarimages.com or call +1 212 414 0207 This image may not be published in any way that is, or might be deemed to be, defamatory, libelous, pornographic, or obscene. Please consult our sales department for any clarification needed prior to publication and use. Instar Images LLC reserves the right to pursue unauthorized users of this material. If you are in violation of our intellectual property rights or copyright you may be liable for damages, loss of income, any profits you derive from the unauthorized use of this material and, where appropriate, the cost of collection and/or any statutory damages awarded