Shawn Mendes ‘constantly feels like he’s either flying or drowning’

Shawn Mendes has been speaking more openly about his mental health. That’s a good thing not only because of the people he will help, but it sounds like Shawn’s been struggling. I’m not saying he needs help, just that I hope saying things out loud has given him some peace. In his latest admission, which he posted to Twitter, Shawn discussed the highs and lows of life. He likened them to feeling like either “flying or drowning” and many people related to what he was saying. Shawn also touched on how he thought success would make him feel one way, but he can still feel like a failure. Shawn wanted to reach out to people who might feel the same way. He also said he’s fine, we don’t need to worry about him, he just wanted to let his fans who felt the same know they aren’t alone. Here is what he posted to Twitter:

sometimes i ask my self what it is that i should
be doing with my life and what i always hear in
return is “to tell the truth, to be the truth”
i feel like that’s a hard thing to do though.
i’m afraid that if people know and see the truth
they might think less of me. They might become
bored of me.
so in those moments of feeling low i either put
on a show or hide.
The truth, in current form is a 23 year old who
constantly feels like he’s either flying or
drowning. Maybe that’s just what it is to be in
your 20’s idk, or maybe that’s just me.
the truth is i really do wanna show up in the
world as my 100% true honest unique self and
not care what anyone thinks, sometimes i do!!
sometimes i really don’t care what people think
and i feel free. most of the time its a struggle tho
That’s the truth
The truth is even with so much success i still find
it hard to feel like i’m not failing.
hyper focused on what i don’t have, forgetting to
see all that i do.
The truth is i’m overwhelmed and overstimulated
lol
the truth is ALSO that i’m okay.
I’m just tryna tell and be the truth
i like to think that maybe me saying this might resonate with some people

CB reported on relating to Tracee Ellis Ross’ feelings about highs and lows as well. It’s a horrible feeling, it’s like having the wind knocked out of you and I think many people experience it but don’t talk about it. There’s layers to the success part that Shawn mentioned. There’s the simple beating ourselves up, which almost everyone does. But there’s also the point Natasha Lyonne made last week about how we focus so much on winning or losing, we lose sight of the small victories along the way.

I felt what Shawn was saying about wanting to share these feelings with others on social media without worrying people. I’m constantly tweeting and deleting because of this. I battle with wanting to show people my reality, all my dark times and thoughts, but instead of helping anyone, people just feel sorry for me. Which happened to Shawn on this tweet, too. Many reached out to him with love and many said they empathized. But enough people expressed concern that he followed up with a few “I’m okay” tweets:

im honestly so okay! i just wanna communicate with you guys in a real honest way. so i just typed i big old note out for you lol

and i guess im like damn if i’m feeling this with all of the blessings i have i imagine there must be so many people feeling this and just don’t want them to feel alone !!

It’s really hard to live honestly. People have a habit of telling you that you’rea bummer. Strangers like to chime in with how to “fix it.” I know exactly what Shawn is talking about in every line. I hope one day I have the guts to post something similar… and leave it up. 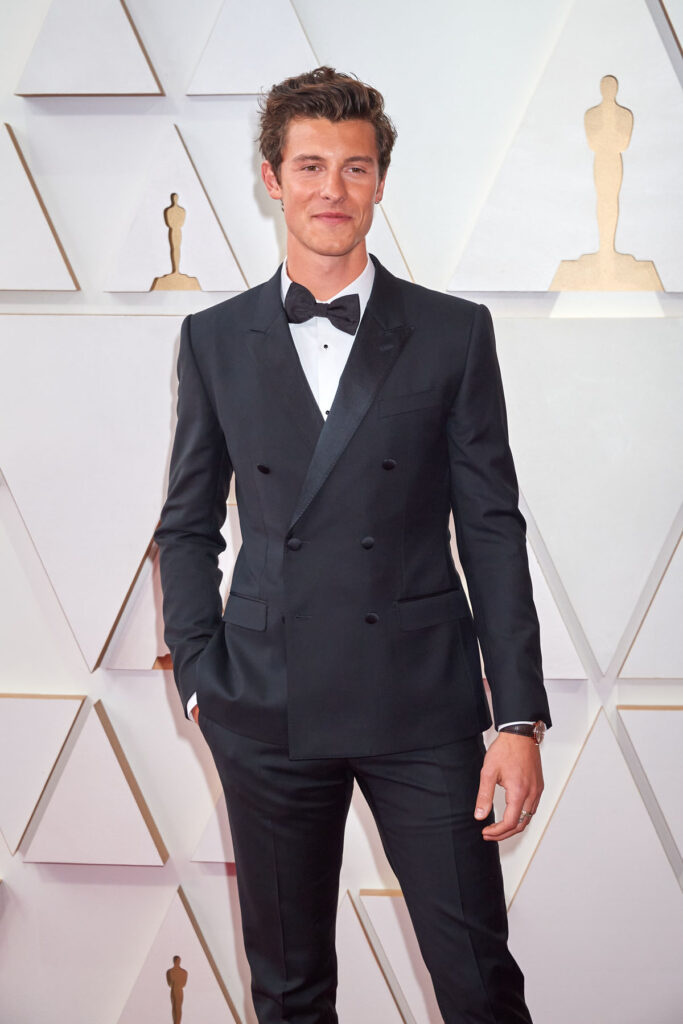 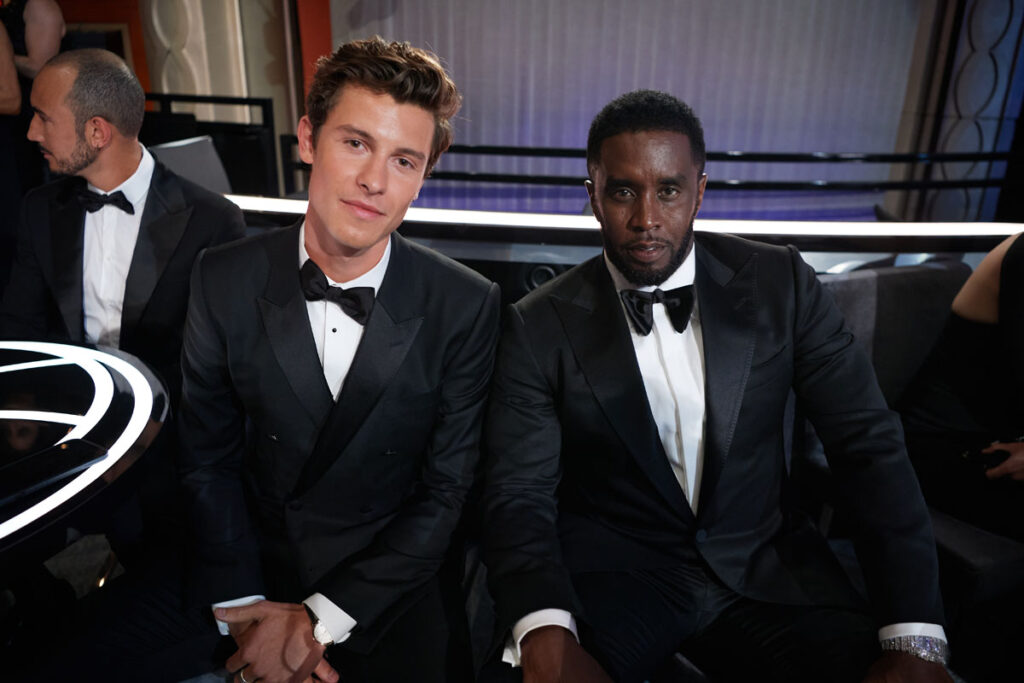