Netflix may offer a cheaper ad-sponsored option after losing subscribers 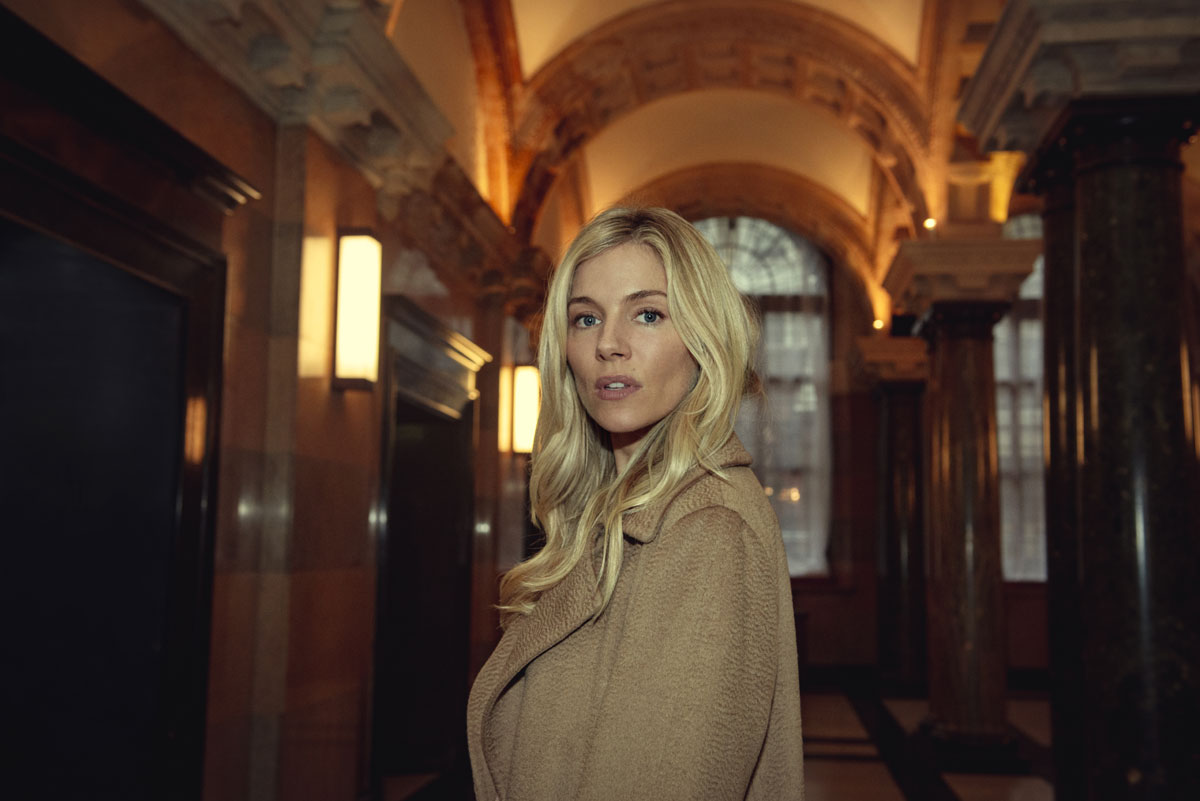 Despite all its likely success with original programming and new subscribers during the pandemic, Netflix is having a rough time. There have been five price increases since 2016, with the latest in January. Those are just $1 or $2 each time, but it adds up if you’re a longtime subscriber. Then, last month it came out that Netflix is testing features to crack down on password/account sharing. But the latest headaches for the company — their share prices dropping and a substantial loss of subscribers this year — may lead it to adding a cheaper plan with ads to attract subscribers for whom the $10-$20 monthly outlay is too pricey.\

After shares tanked earlier this year because of concerns over its subscriber growth, the streaming leader said that it lost subscribers when it reported first quarter earnings on Tuesday.

Netflix’s stock dropped 35% on Wednesday, instantly wiping $50 billion off the value of the company.

Netflix’s first quarter profit was $1.6 billion, down from $1.7 billion in the year-earlier quarter. Revenue jumped nearly 10%, to $7.9 billion.

It cannot be overstated just how bad of a report this is for the king of streaming. The company’s stock has fallen more than 40% year to date, and coming into the earnings there was a lot of concern from investors regarding its growth. The company hasn’t lost subscribers in more than a decade.

What happened?
In its letter to investors, the company said that since it launched streaming in 2007, the company has “operated under the firm belief that internet-delivered, on demand entertainment will supplant linear TV,” But, it added, in the near term “we’re not growing revenue as fast as we’d like.”

Netflix said that the pandemic “clouded the picture by significantly increasing our growth in 2020, leading us to believe that most of our slowing growth in 2021 was due to the Covid pull forward.”

But there are many different factors behind its subscriber stagnation, including competition from traditional media companies that have gotten into the streaming market in recent years, as well as widespread password sharing.

“In addition to our 222 million paying households, we estimate that Netflix is being shared with over 100 million additional households, including over 30 million in the [United States/Canada] region,” the company said.

The company also blamed “macro factors” that are affecting many companies right now, such as “sluggish economic growth, increasing inflation, geopolitical events such as Russia’s invasion of Ukraine, and some continued disruption from Covid are likely having an impact as well.”

Netflix said that pulling out of Russia cost the company 700,000 subscribers.

The company’s bad report is likely to roil the streaming market given that so many other firms have changed their business strategies to compete with Netflix.

Disney (DIS), for example — one of Netflix’s biggest rivals — was down roughly 5% Tuesday evening.

What now?
Netflix told investors Tuesday that it plans to turn the tide by doing what it’s always done: Improving the service.

“Our plan is to reaccelerate our viewing and revenue growth by continuing to improve all aspects of Netflix — in particular the quality of our programming and recommendations, which is what our members value most,” the company said.

The company added that it’s “doubling down on story development and creative excellence” and that it launched the “double thumbs up” tool that will allow members to “better express what they truly love versus simply like.”

Netflix also said it will focus more on “how best to monetize sharing” in terms of passwords.

“Sharing likely helped fuel our growth by getting more people using and enjoying Netflix. And we’ve always tried to make sharing within a member’s household easy, with features like profiles and multiple streams,” the company said. “While these have been very popular, they’ve created confusion about when and how Netflix can be shared with other households.”

The company said last month that over the last year, it’s been working on ways to “enable members who share outside their household to do so easily and securely, while also paying a bit more.”

“While we won’t be able to monetize all of it right now, we believe it’s a large short- to mid-term opportunity,” it said.

Another place that could help increase revenue and attract more subscribers for the service is advertising.

Netflix CEO Reed Hastings has always been allergic to the idea of having commercials on the platform, but on Tuesday’s call with analysts he mentioned that it could be a possibility in the future.

“Those who have followed Netflix know that I’ve been against the complexity of advertising and a big fan of the simplicity of subscription. But as much as I’m a fan of that, I’m a bigger fan of consumer choice,” Hastings said on the post-earnings call. “And allowing consumers who like to have a lower price, and are advertising tolerant, get what they want makes a lot of sense.”

He added that the company is looking at that now and trying to figure it out “over the next year or two.”

“Think of us quite open to offering even lower prices with advertising,” Hastings said.

Despite the dramatic growth slowdown that puts its strategy into question, Netflix remained defiant.

“This focus on continuous improvement has served us well over the past 25 years,” Netflix said. “It’s why we are now the largest subscription streaming service in the world on all key metrics: paid memberships, engagement, revenue and profit.”

Apparently, this was the first year Netflix lost subscribers since 2011. The numbers are a bit shocking. In January, the company expected to add a couple million subscribers during Q1 and Q2 of this year. That was “considered bad at the time.” But losing 200,000 subscribers in Q1 and a predicted loss of another 2 million by the end of June is a dramatic difference. They’re losing nearly as many as they expected to gain, which was considered bad. As Daily Intel asked, what the hell happened? But they don’t have an answer. And pulling back from Russia doesn’t even account for 1 million subscriptions. I’m surprised by this news because Netflix shows are constantly in the “what are you watching” conversation in a way that most other streaming services shows are not. Don’t get me wrong, Apple TV and Amazon and Hulu and HBO Max have their hits, but the sheer volume of Netflix offerings has always set them apart in my mind. But apparently not if they’re losing all these subscribers.

It does seem like Netflix is slightly pointing the finger at password sharing. And it may be the case it’s affecting subscriptions and therefore their bottom line. Many people purchase 1-2 streaming services and then share passwords with friends and family to have access to others. I only know a couple of people who purchase all their own subscriptions. I think for the average person, subscribing to multiple services to the tune of ~$15/month each can get cost prohibitive. (Check your cell phone plans for what streaming services may be included and certain credit cards offer 3-6% cash back on streaming services). Netflix said in the article that there was some confusion about when/how Netflix can be shared with other households, but I didn’t even think of it as households, I thought of it as screens. For example, if the standard plan allows simultaneous viewing on two screens, what does it matter if those two screens are located in separate households? Like if two people live alone and share a streaming service, how is that different from roommates or a couple sharing a streaming service? Maybe I’m biased, but I think it’s a bit unfair if that’s not allowed.

Photo note by CB: These are pictures from Anatomy of a Scandal, the current number one show on Netflix in the US. Credit Ana Cristina Blumenkron/Netflix © 2020. 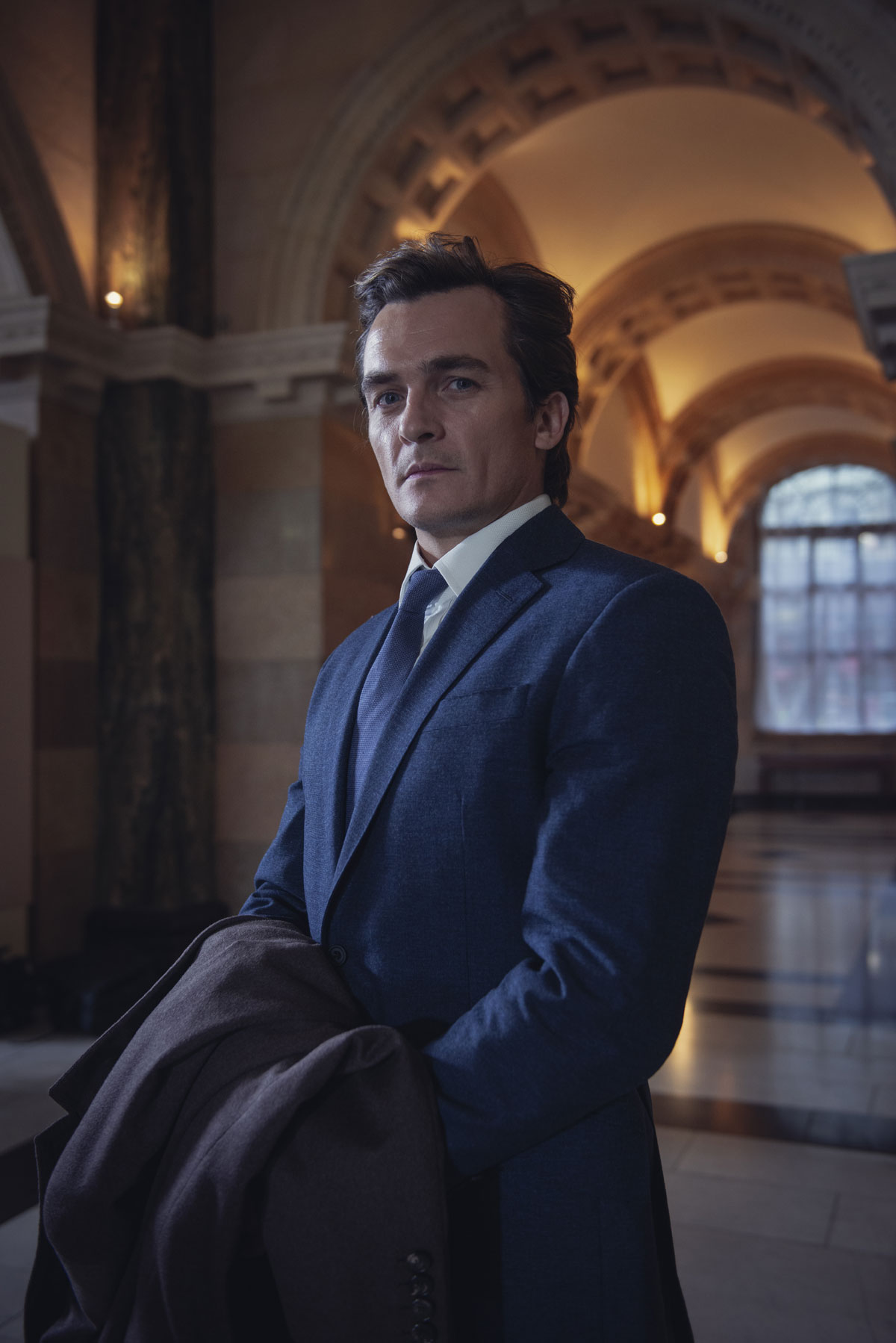 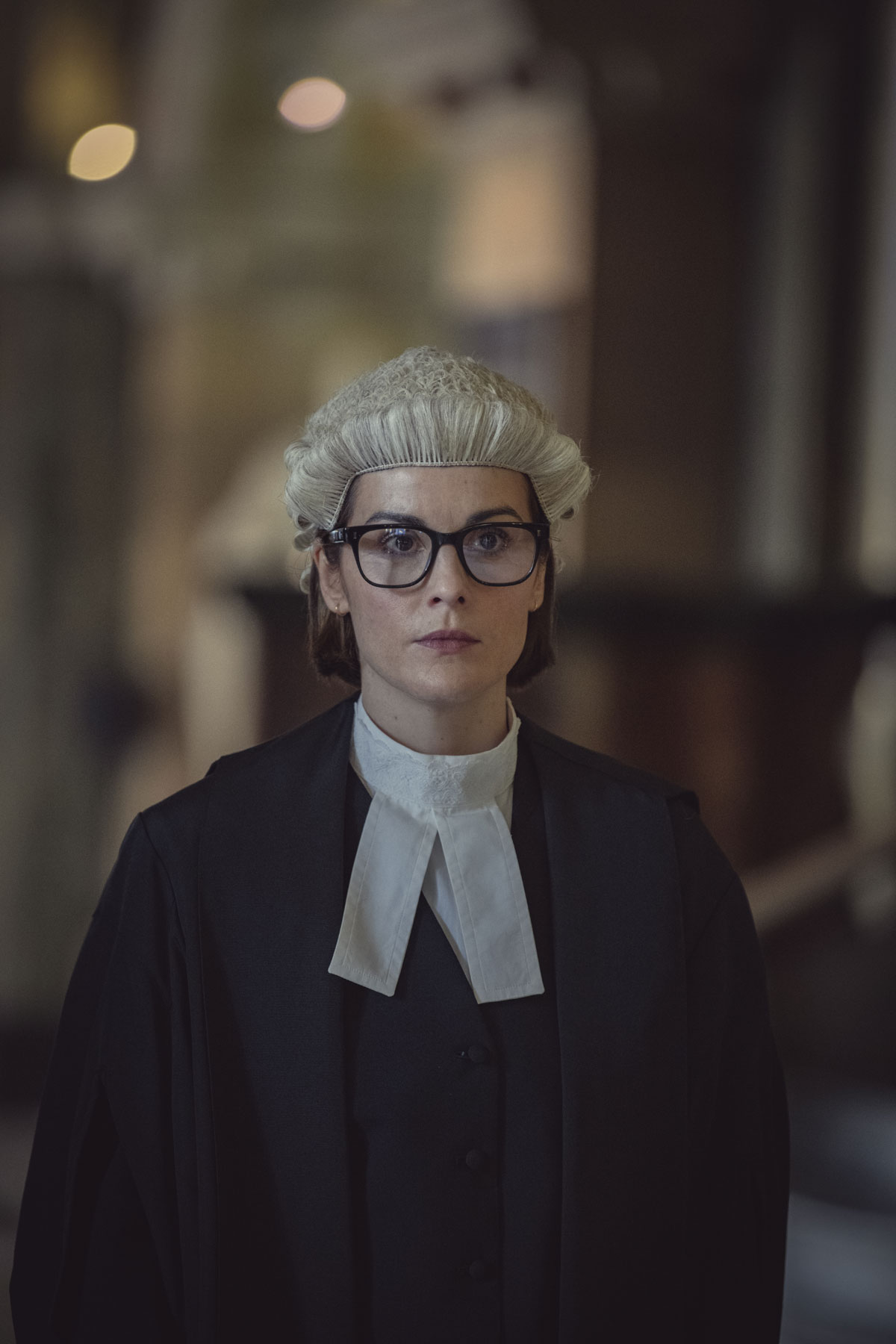