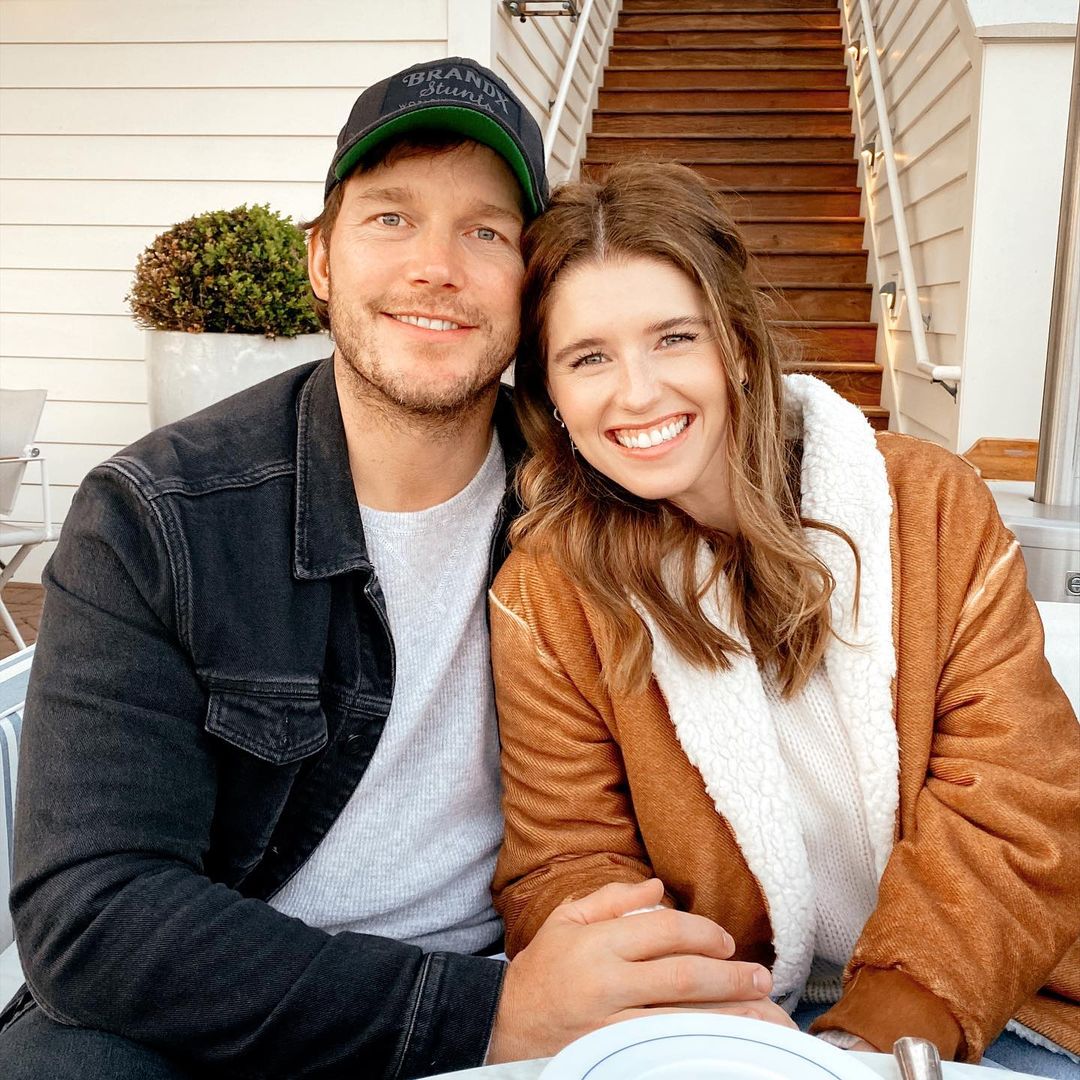 A few weeks ago, Chris Pratt was doing some promotion for Jurassic World: Dominion, and he was asked about his pregnant wife Katherine Schwarzenegger and whether they planned to have even more children. Pratt joked that they want to have “a dozen children,” and how he’s always wanted a big family. He’s already dad to Jack, who turns 10 years old later this year, and daughter Lyla Maria, who is 21-months old. And now Chris and Katherine have welcomed another girl.

Chris Pratt and Katherine Schwarzenegger Pratt’s newest addition has arrived! The couple revealed on Sunday that they welcomed their second baby together, who was born on Saturday.

“We are so excited to announce the birth of our second daughter, Eloise Christina Schwarzenegger Pratt. We feel beyond blessed and grateful,” they wrote in separate Instagram posts. Chris and Katherine are also parents to 21-month-old daughter Lyla Maria, while Pratt is dad to son Jack, 9½, with ex-wife Anna Faris.

Sources confirmed to PEOPLE in December that Pratt and Schwarzenegger Pratt, who tied the knot in June 2019, had another baby on the way. They welcomed their first child, daughter Lyla, in Aug. 2020. A source told PEOPLE in December that Chris and Katherine are “ecstatic” about welcoming baby No. 2 to their family. “They always hoped for Lyla to have another sibling. They feel very blessed,” the insider said.

The source said that Katherine “loves being a mom,” adding: “Lyla is her world. She has help, but is also very hands-on.”

I appreciate that “sources” talk about how they have help. I imagine it’s true though, Katherine is hands-on AND she has help. I’m a little bit surprised that they have two girls now! That alone makes me think they’ll go for a third and Chris maybe wants another boy. Will they stop after three Schwarzenegger-Pratt children? Eh, probably not! Anyway, congrats to them, I guess. The name Eloise is good, although I now negatively associate the name with Bridgerton and my least favorite character. Eloise Pratt… and big sister Lyla Pratt. I feel like Katherine is getting her way on the names. 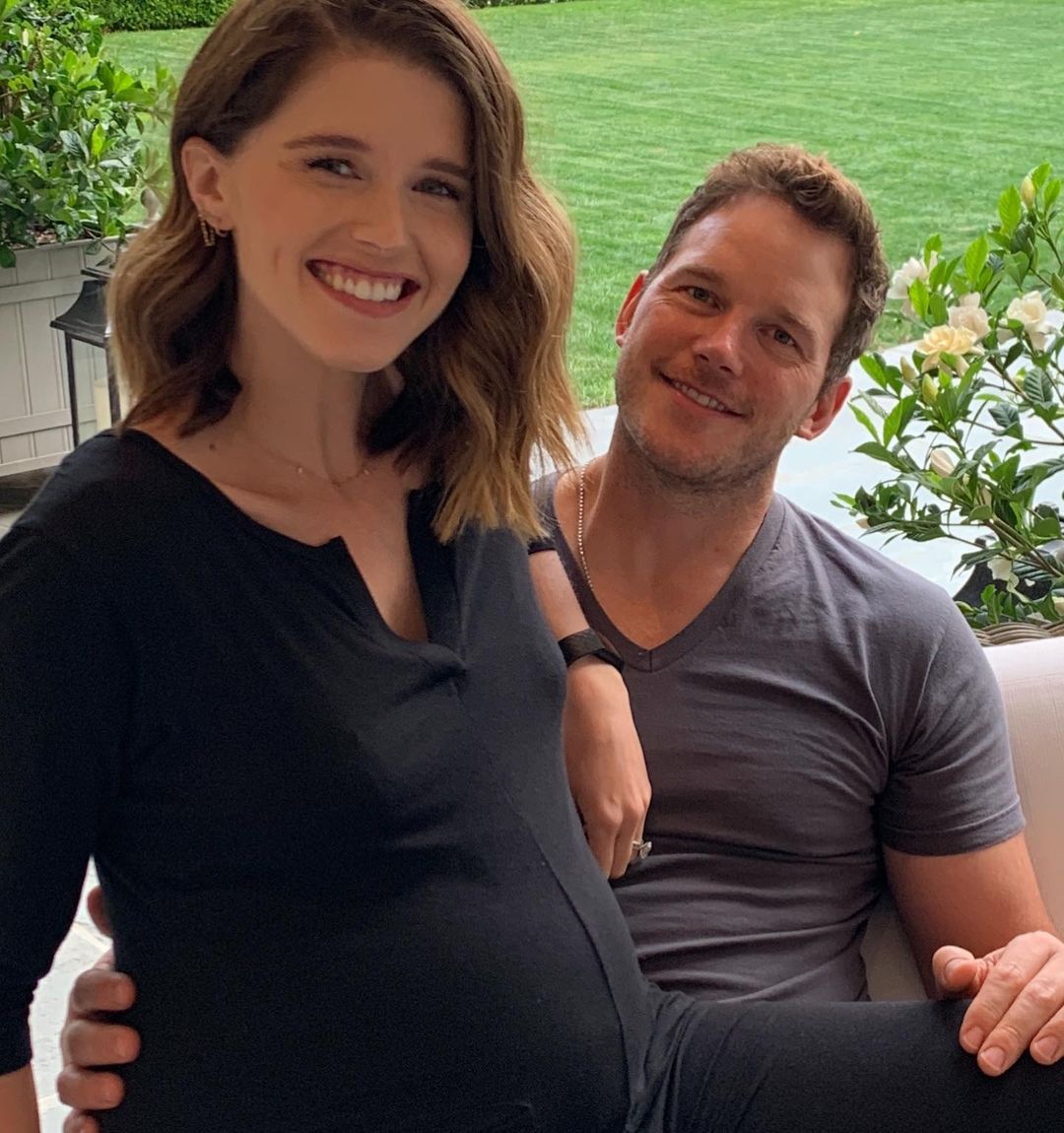 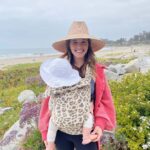 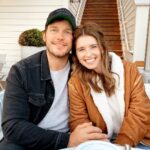