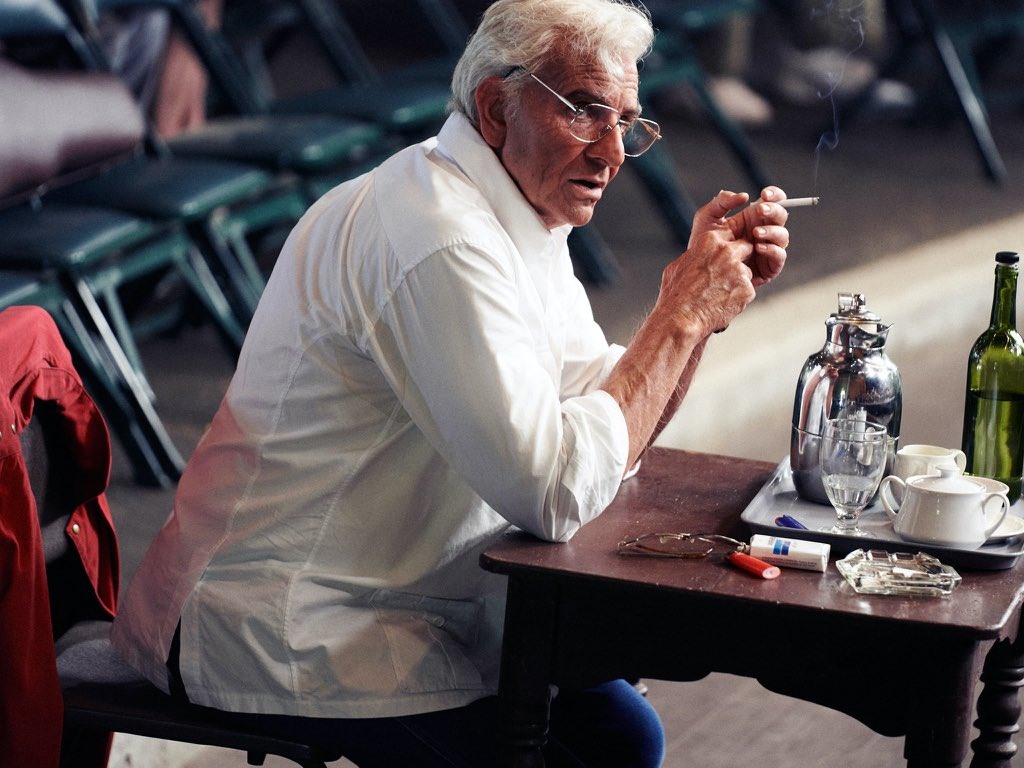 I didn’t recognize Bradley Cooper in these photos, did you? This is truly Bradley Cooper, buried under a mountain of prosthetics. Why, you may ask. Why didn’t the director simply hire someone older than Bradley Cooper? Ah, that is the wrong question. Because Bradley Cooper is directing Bradley Cooper in Please Give Me An Oscar, For the Love of God. The real name of this film is Maestro, and it’s a bio-pic of Leonard Bernstein, the legendary conductor and composer. The film will show Bernstein as a younger man, during which Cooper doesn’t seem to be wearing any prosthetics. But instead of casting a whole-ass other actor for the second part of the performance (of “Older Bernstein”), Bradley was like “let me wear Sean Penn’s face instead.” Seriously, I thought that’s who this was. Sean Penn in a white wig.

Carey Mulligan is in this film. She plays Felicia Montealegre, Leonard Bernstein’s wife. Production began several months ago and it’s not due out until 2023. According to Variety, Steven Spielberg was originally attached to the project as director and producer, and Spielberg was the one who approached Cooper about playing Bernstein. Cooper actually convinced Spielberg to give up the project and Cooper took over directing himself in the role.

From the set of MAESTRO. pic.twitter.com/y3qsYILk6P 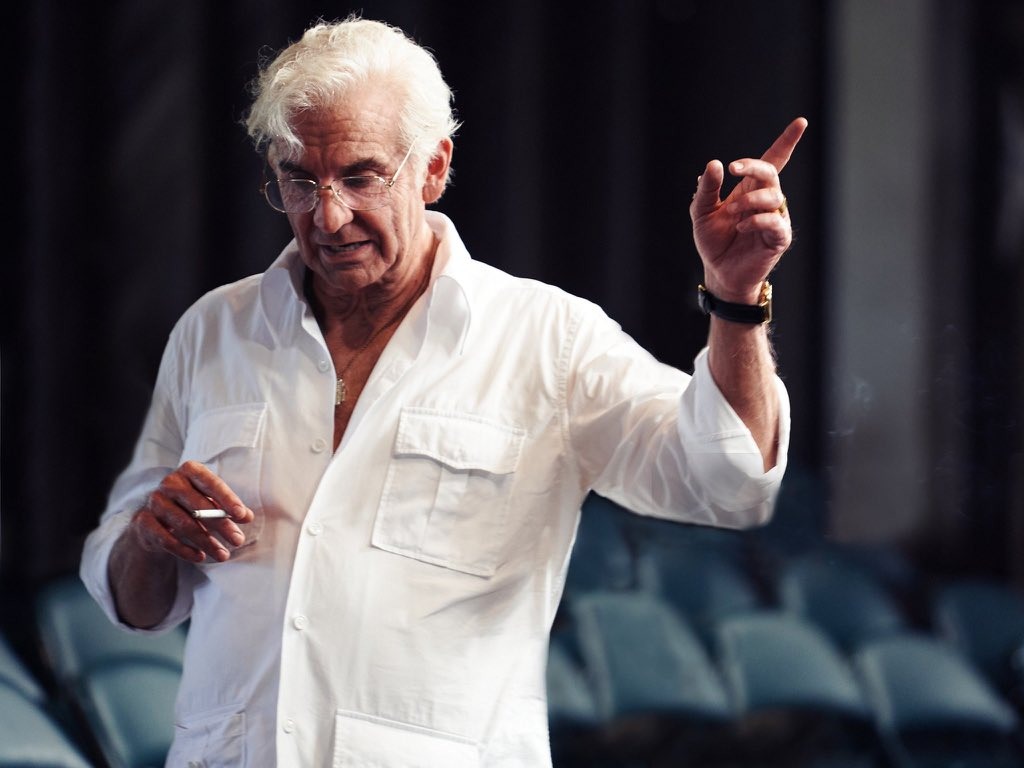