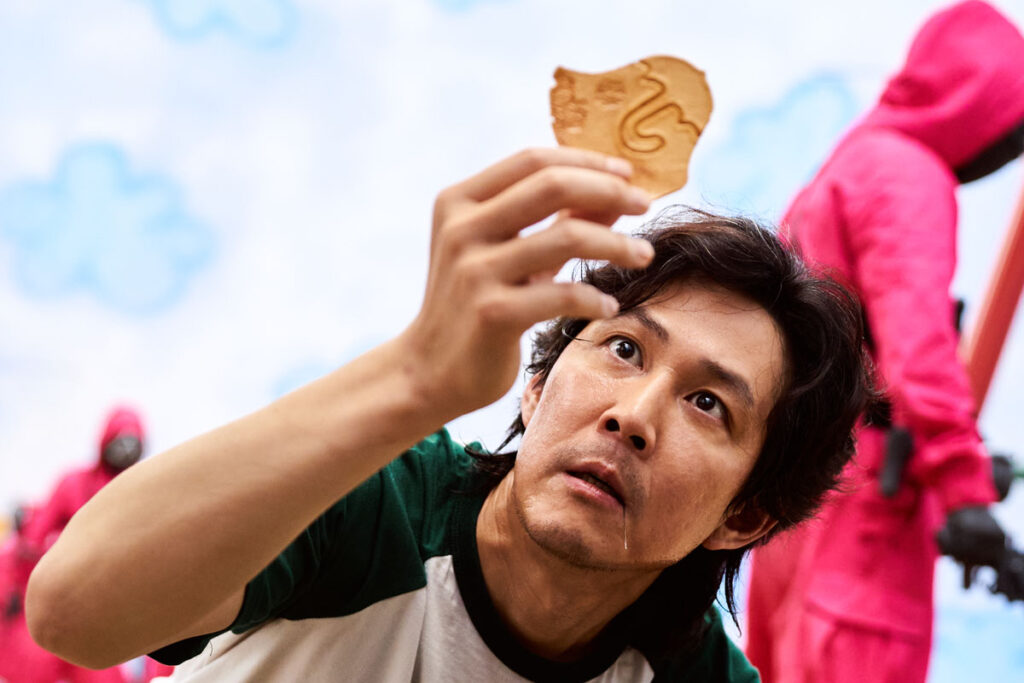 The Squid Game series was a runaway hit last year. I didn’t watch it because I don’t enjoy gore and was warned not to. Everybody around me watched it and discussed it with me, though, so I’m aware of the story et al. I am also aware of how wildly popular it was, with ill-advised themed-parties, Halloween costumes and the interest to capitalize off its success in every way possible. Netflix found just about every way, too. Especially with this announcement. They’re bringing us Squid Game: The Challenge, a reality competition show. It’s a reality show, based on a show, about a reality show, in which they murder people when they fail children’s game. This just sounds like a swell idea.

Netflix has greenlit “Squid Game: The Challenge,” a reality competition series based on the hit 2021 South Korean drama.

The news came from Bela Bajaria, Netflix’s head of global TV, at the Banff World Media Festival on Tuesday. According to Netflix, “Squid Game: The Challenge” will be “the biggest reality competition series ever,” hosting the largest cast and offering the largest lump sum cash prize in reality television history as 456 players compete for $4.56 million.

Contestants will go through a series of games inspired by the original show, plus new additions, which are all intended to test their strategies, alliances and character as others are eliminated around them.

Recruitment for the series is currently open to English-language speakers from anywhere in the world.

“Squid Game took the world by storm with Director Hwang’s captivating story and iconic imagery. We’re grateful for his support as we turn the fictional world into reality in this massive competition and social experiment,” said Brandon Riegg, Netflix’s vice president of unscripted and documentary Series. “Fans of the drama series are in for a fascinating and unpredictable journey as our 456 real world contestants navigate the biggest competition series ever, full of tension and twists, with the biggest ever cash prize at the end.”

Please note that at no point did they actually say they are not going to murder you if you fail a task. I realize it’s implied but we’re living in a weird time right now and I’d insist on seeing that sh*t in writing if I was trying out. The first season will be 10 episodes. While that’s more episodes than I want to watch, it’s far too few to get to know 456 contestants. I assume they will be vetted and only the most interesting will be featured.

So is this a good idea? No! I’m sorry but everything about this is tone-deaf. First of all, a reality version has already been done on YouTube. On top of that, offering “the biggest cash prize ever” is incredibly insensitive after Netflix’s massive layoffs. The show is based on a South Korean drama and yet only open to “English-language speakers.” So much for “real world contestants.” Squid Game the series was horror. Because people died, in bloody ways. Is Squid Game: The Challenge going to recreate that in some way? Like shooting paint pellets or simulating killing people off? Because now is not the time to normalize violence or make it comical. And don’t get me started on yet another interpretation of Squid Game that completely ignores the message of the show, which is a commentary on capitalism.

In better news, Season 2 of the series was announced. Creator Hwang Dong-hyuk will be writer, director and executive producer. Apparently Young-hee, the deadly doll, has a boyfriend named Cheol-su. *chills* 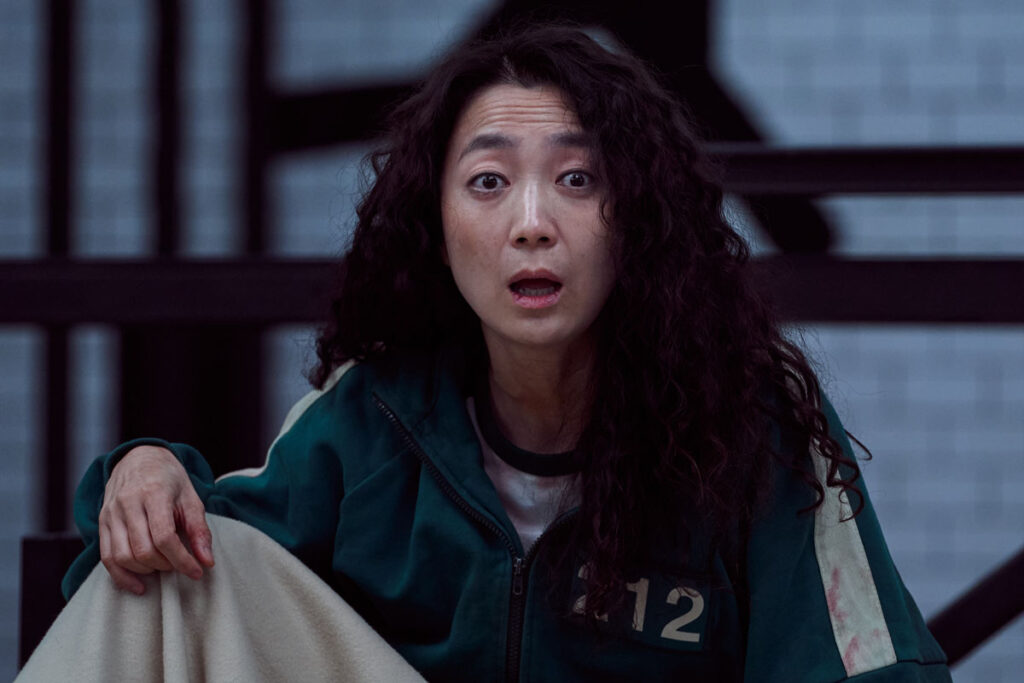 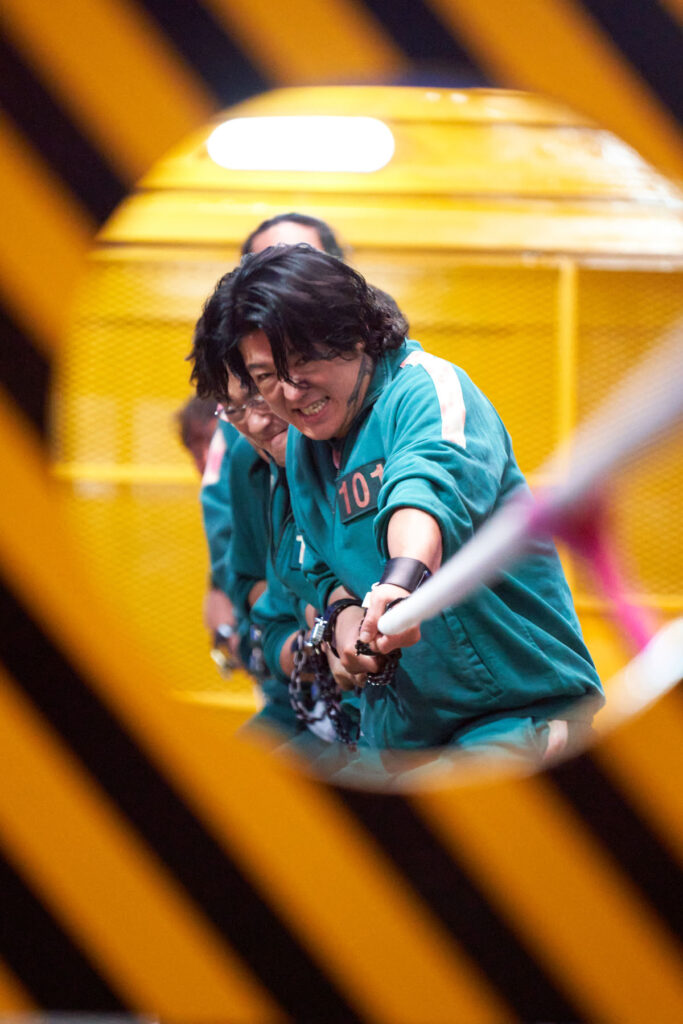