Beyonce released the lyric video for her new single, ‘Break My Soul’ 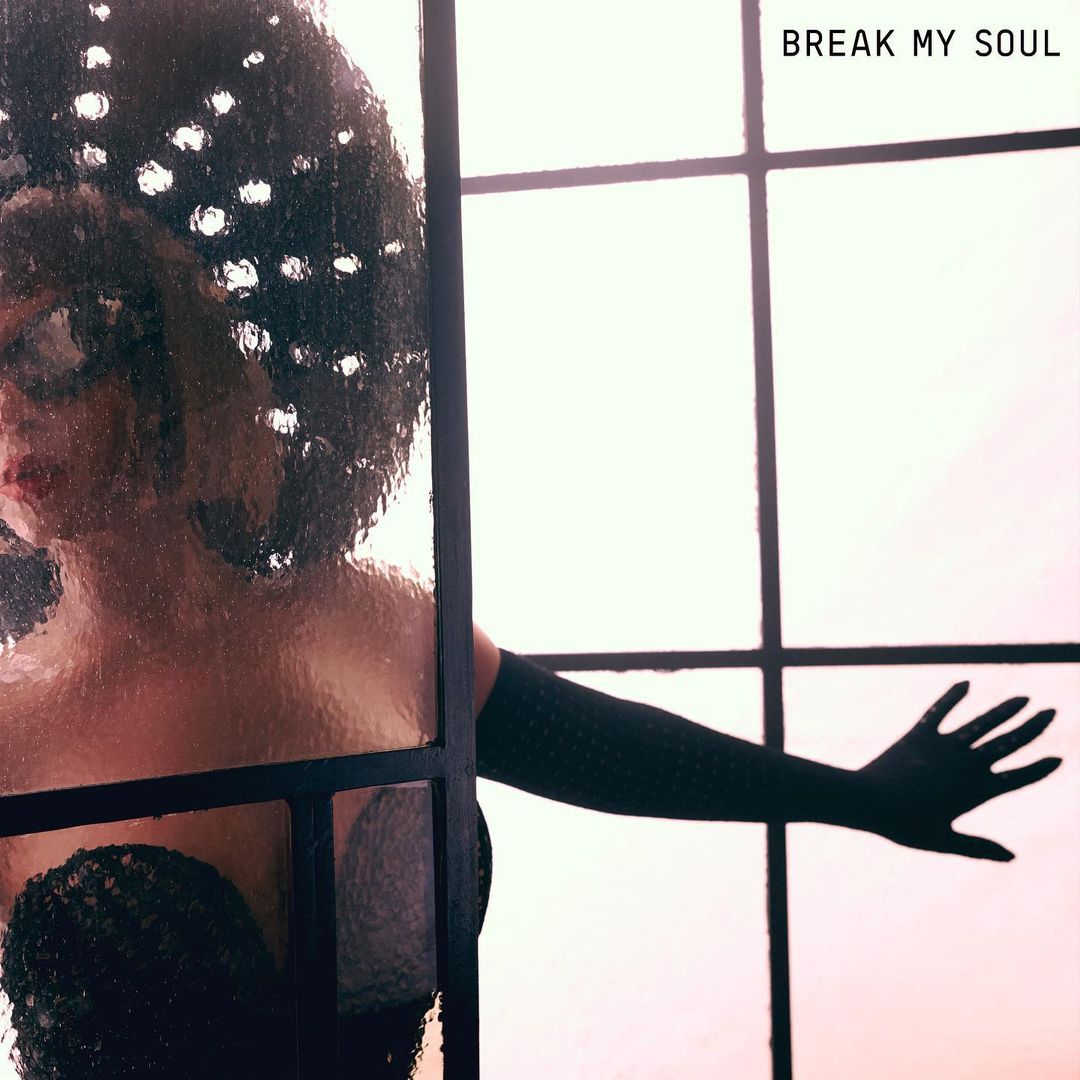 I still remember the brilliant moment when Beyonce released “Formation” as the first single off Lemonade, and then like two days later (?) she performed the song at the Super Bowl Half-Time Show with Coldplay and Bruno Mars and everyone already knew all of the words. That still cracks me up. We had, as a society, all been listening to “Formation” on repeat ever since it came out.

Lemonade was Beyonce’s last full-length studio album before this… Act i Renaissance, or reversed, Renaissance Act i. The Beyonaissance is upon us, in any case. Last night, Beyonce dropped the lyric video for the first single from the new album. I expect everyone here has already listened to the song twenty times and we’ll all be able to sing along by the end of the day. Only Beyonce and Adele can create this kind of obsessive hype over their new album or new single.

Beyonce collaborated with Big Freedia, which is amazing because Big Freedia was part of “Formation” too!! I love the light, fun, dance energy of the song. It’s a fun summer song and people will be hearing it at cookouts, barbeques, parties and clubs all summer. Lemonade felt like such a heavy, important, political treatise for Bey – is Act i Renaissance a return to Beyonce just making “fun” dance music? Lyrically, “Break My Soul” is interesting too because it feels like she’s really trying to make something fun for the girls who hate their jobs and just want to shake their asses. 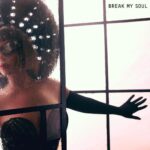 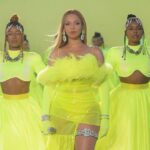 52 Responses to “Beyonce released the lyric video for her new single, ‘Break My Soul’”