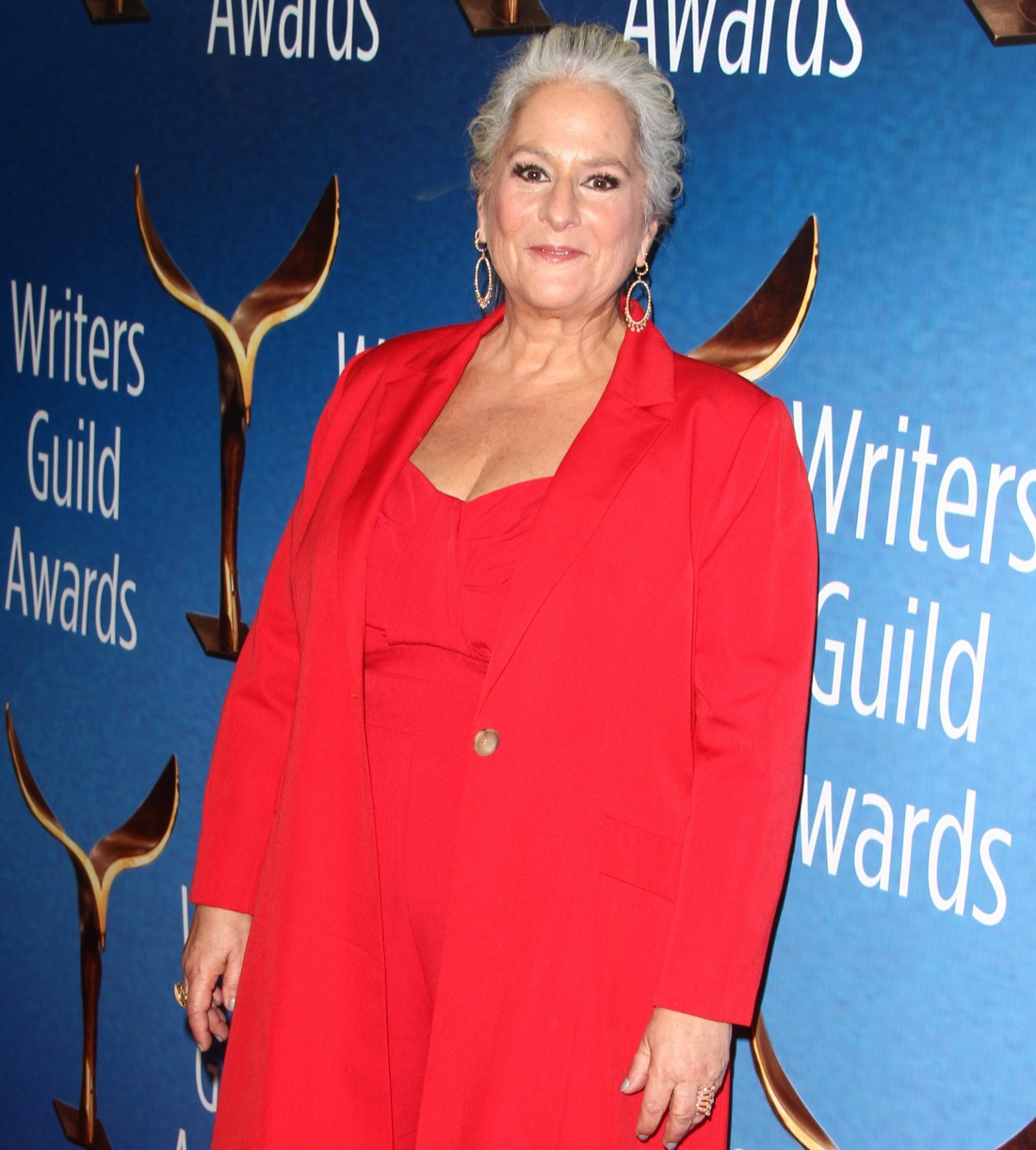 I’m old enough to remember watching Friends when it originally aired on NBC. The show started when I was in high school and finished when I was out of college. While the 1990s were – perhaps – the golden years of Black leads in sitcoms, back in the 1990s, television was still pretty segregated. There were “white shows” and “Black shows.” Friends was a white show, with an all-white ensemble and only a handful of guest appearances by people of color. The conversations about Friends’ lack of inclusion was discussed in real time, and David Schwimmer has spoken at length about how he was always trying to convince producers to hire more Black and Asian-American guest stars. I think Friends’ all-white aesthetic probably would have aged poorly regardless, but the show’s resurgent popularity on streaming and reruns has extended those conversations indefinitely, as new generations fall in love with a series which was sometimes problematic and definitely not inclusive. Now one of the show-runners and co-creators is saying: okay, I get it, my bad.

Marta Kauffman remembers being bothered: Why were so many people picking on “Friends”? Kauffman felt “Friends” was being unfairly singled out, claiming there was too much attention on the near-absence of Black people and other people of color: “It was difficult and frustrating.”

But now, Kauffman says, she gets it. In the last few years, Kauffman — who is also the co-creator of Netflix’s recently concluded “Grace and Frankie,” starring Jane Fonda and Lily Tomlin — has had a dramatic change of heart, and she now feels that the criticisms about “Friends” were fair.

The series’ failure to be more inclusive, Kauffman says, was a symptom of her internalization of the systemic racism that plagues our society, which she came to see more clearly in the aftermath of the 2020 murder of George Floyd by Minneapolis police and the worldwide protest movement that erupted around it.

That reckoning was the catalyst for her decision to pledge $4 million to her alma mater, the Boston area’s Brandeis University, to establish an endowed professorship in the school’s African and African American studies department.

“I’ve learned a lot in the last 20 years,” Kauffman said in a Zoom interview. “Admitting and accepting guilt is not easy. It’s painful looking at yourself in the mirror. I’m embarrassed that I didn’t know better 25 years ago. ”

The Marta F. Kauffman ’78 Professorship in African and African American Studies at the private research university will support a distinguished scholar with a concentration in the study of the peoples and cultures of Africa and the African diaspora. The gift will also assist the department to recruit more expert scholars and teachers, map long-term academic and research priorities and provide new opportunities for students to engage in interdisciplinary scholarship.

Since the announcement, Kauffman said, “I’ve gotten nothing but love. It’s been amazing. It surprised me to some extent, because I didn’t expect the news to go this wide. I’ve gotten a flood of emails and texts and posts that have been nothing but supportive. I’ve gotten a lot of ‘It’s about time.’ Not in a mean way. It’s just people acknowledging it was long overdue.”

Here’s the thing – while people have every right to criticize the lack of diversity on Friends, Marta Kauffman also had the right to make the (all-white) show she wanted to make. I think people can recognize that, right? Marta Kauffman put together the show she wanted to make and it worked at the time. Some of the criticism genuinely IS unfair, because the humor and lack of inclusivity “date” the show and make for uncomfortable viewing twenty years later, and applying 2022 standards on something made in 1995 will almost always have uncomfortable results. What bugs me is that Marta couldn’t just shrug and say “yeah, we really could have done that differently and I’m sorry, my bad, but the television industry was just different back then.” Why did she get her back up so much? As for her donation to Brandeis – well, at least something good came from it. Sure, it was white-guilt money, but who cares. It will help the university and the students.