Macy Gray is a transphobe too, commiserates with Piers Morgan 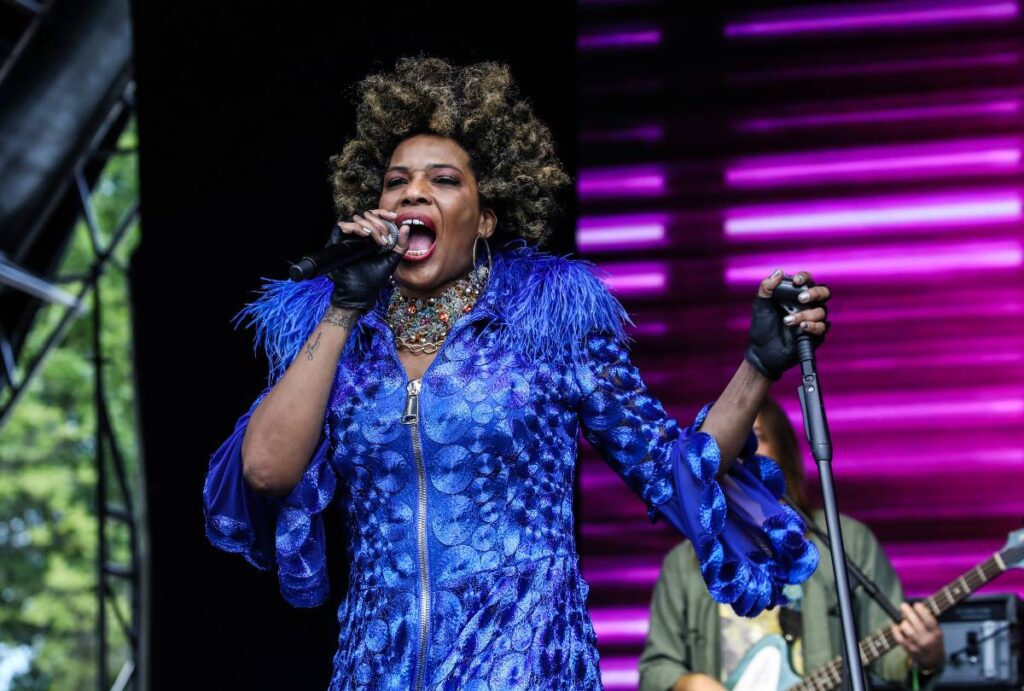 What a flipping nightmare week. If you closed your eyes and threw a dart at the American Horrors dartboard, you’d hit on something that’s been attacked within the last 24 hours. In the midst of trans rights being gutted across this country, women with high profiles have decided to make BS TERF remarks and then claim victim when people pointed out they needed to keep their damn mouths shut. We’d already heard from Bette Midler when Macy Gray decided to pick up the baton. Macy went on Piers Morgan Uncensored to trash trans women for competing in female-only sports. Famous athlete Macy Gray went on to say that, “just because you go and change your parts doesn’t make you a woman, sorry,” and that she defined women as “a human being with boobs. How about you start there? And a vagina.”

Obviously, this went over like a lead balloon, and Macy was taken to task over it. After the backlash, Macy issued the expected ‘wait, you didn’t understand me’ statement and it made everything worse… as expected.

Singer Macy Gray responded to backlash and accusations of “transphobia” after she said what she thinks makes someone a woman in an interview this week.

“I have nothing but love for the LGBTQ+ and transgender community and have been a supporter since day one,” the “I Try” singer said in a statement to Fox News Digital on Tuesday. “My statement on Piers Morgan was grossly misunderstood. I don’t hate anyone. I respect everyone’s right to feel comfortable in their bodies and live their own truth”
On Monday, Gray appeared on Piers Morgan’s show “Uncensored” and gave her take on gender reassignment surgery.

She also defined a woman as a human with “boobs” and a “vagina.”

She added, “Being a little girl is a whole epic book and you can’t have that just because you want to be a woman. It’s the truth and I don’t think you should be called transphobic just because you don’t agree. There’s a lot of judgment and throwing stones at people for just saying what it is.”

I have so many issues with Macy’s statements, so I’m just going to lump them together. When you preface your thoughts with “everybody’s going to hate me,” you already know that what you are saying is offensive. And Macy also knew Piers agreed with her and that’s why she brought her TERF opinions to him. The fact that they tried to frame it as a philosophical question that was sandwiched between their false affirmations that they “love” and “respect” the LGBTQ+ community means nothing. Excrement, even when pressed between two slices of the finest sourdough, is still a sh*t sandwich. Furthermore, “like, if you want me to call you a ‘her,’ I will, because that’s what you want,” also misses the point. Pronouns, names, labels – these aren’t whims or fancies. They are identities and an expression of someone’s true self. Macy is so dismissive, it’s insulting for her to follow that by saying she has “nothing but love” for the community. And clearly, she holds no respect for people trying to live their truth. Nobody misunderstood anything. Macy herself offered her definition so no, we weren’t the one who got it wrong.

As has been echoed many times on here and on social media: it’s incredibly easy to not be a TERF. It’s just as easy to not spout white feminism. If intersectionality confuses someone you know, remind them the best course of action is to listen to what’s being said. 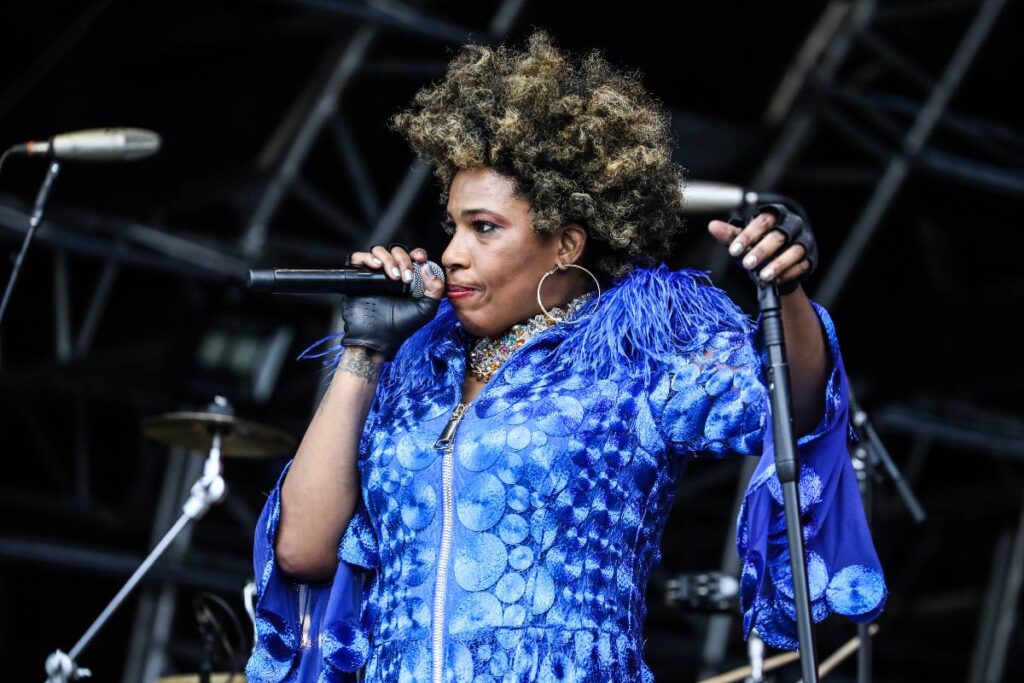 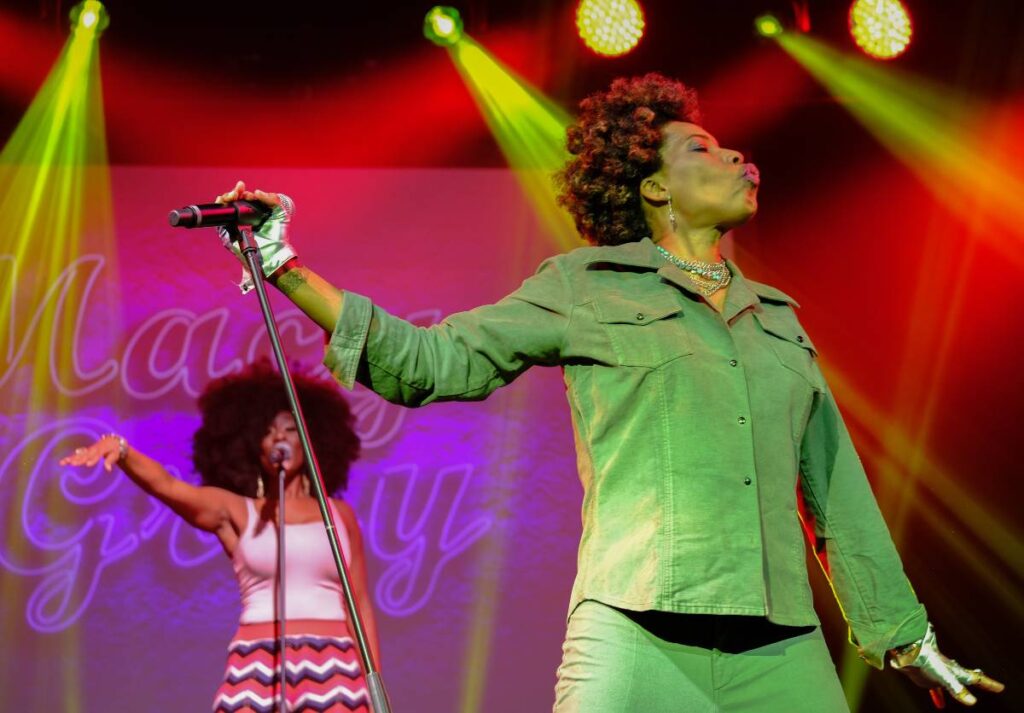 26 Responses to “Macy Gray is a transphobe too, commiserates with Piers Morgan”