Bear Grylls: ‘raw vegetables are really not good for you’

Do you folks have celebrities that you hear their names so often, you assume you know them? But when it comes to discussing them, you realize you really don’t actually know much. Bear Grylls is one of those celebs for me. I know he goes out in the woods with pampered rich people and makes them eat bugs and drink urine, but I had no idea what qualifies him to do that. It never occurred to me to check his credentials until now, because he came out as anti-veg. Specifically raw vegetables. Bear is promoting his latest season of Running Wild with Bear Grylls: The Challenge. He sat down with GQ to talk about his diet, since that seems to be what most people want to know about him. Understandable given he answers things like “snake” and “Bison blood” on occasion. Bear used to be a full-fledged vegan. He even wrote a book on it. But then he got Covid, and his health deteriorated. Naturally he decided it was vegetables’ fault. And now he has banned them and nuts from his table.

Nuts and Vegetables are out to get us: Super against nuts. And against grains, wheat, and vegetables. They affected my health negatively. I was a massive advocate of the vegan lifestyle for years, and wrote a book on it, but my health tanked on it. When I got COVID a couple years ago, I doubled down on what I thought was healthy—raw juice, vegetables—and got mega-sore kidneys, almost kidney stones. The more research I’ve done, I’ve noticed raw vegetables are really not good for you. So I’ve started incorporating quality grass-fed steak and liver. My lunch is meat, eggs and dairy, a lot of butter, and fruit. I have liver probably every other day. I started to get strong again.

It’s cool, though, he’s flexible: I’m not super strict. I changed my mind-set away from vegetables are great to realizing we’ve had millions of years of evolution where we’re designed to eat meat and milk and eggs. And fruit—sweet, bright colors—and a lot of honey. It’s made eating a lot more fun. I have combinations of eggs fried in butter, greek yogurt with honey and berries. Before I’d think, “Oh, I have to have a salad.” It’s a revolution to me.

Seed oils are also coming for us: Seed oils is a big one. But I’m not militant about it. Sometimes I’ll have a pizza or a fried whatever, once or twice a week. Though I’m learning they’re the real killer. This stuff is not in our evolutionary diet. It’s designed for lubricating engines. I get the sense this isn’t new to you. This is heartening to me, since in the early days, people thought I was nuts for eating like this.

If you have meat, just add more meat to it: I’ll make a burger from grass-fed mince, with cheese and an egg on top, cooked in tallow, fry some white rice in it. A scoop of bone marrow, and a massive tub of Greek yogurt, and honey and berries. If I was to have a treat, I’d have some cocktails and a sourdough pizza. Maybe a good British roast, sticky toffee pudding. And freshly squeezed orange juice. I found eating like this, I have fewer cravings.

[From GQ via DListed]

The GQ interviewer is all for Bear and his meat heavy diet, by the way. The interviewer references the Ray Peat diet, which is a misnomer because there is no real ‘diet.’ Bear backs that up with a shout out to his buddy Paul Saladino, aka The Carnivore M.D. While Ray’s plan is better than Saldino’s all meat diet, it worth noting there are valid criticisms against both. The study that the article links to back up the Killer Vegetable theory is this one. In the opening paragraph it summarizes, “though certain foods may contain residual amounts of anti-nutrients after processing and cooking, the health benefits of eating these foods outweigh any potential negative nutritional effects.” It then reminds people to eat a variety of nutritious food and not “large quantities” of a single food at one meal. But eating a huge amount of one thing at one meal sounds like it’s exactly what Bear is doing. He kept emphasizing his hamburger was grass fed. I guess he’s letting the cow do all the work on the greens?

As I said, I don’t follow Bear so I don’t know how dangerous this kind of interview is. Meaning, I don’t know know how much influence he has. I read that he’s a big scout guy, I hope he’s not passing this information on to kids. I’ve mentioned before that I have dangerous cholesterol levels. If I ate anything close to what Bear is suggesting, my heart would pack up and leave. Believe me, I’ve tried to convince my doctor a cheeseburger a day is good for me but he’s not having it. So please talk to your doctor before you listen to Doc Bison Blood here and ban broccoli from your home. Remember also that Bear thinks carrots are why he was unwell when he got Covid*. Not the life-threatening respiratory virus infecting his lungs, but his vegetable drawer. And I don’t know why he targeted vegetables and not fruit. There is probably a reason, but I’m kind of done here. Please remember that one diet will not work for everyone. Consult a nutritionist. Or your mother. She didn’t go hoarse telling you to eat your vegetables for nothing.

*FYI, Emily from DListed assured us that Bear is a big supporter of vaccines. So even though he’s scared of vegetables, he’s not that far gone 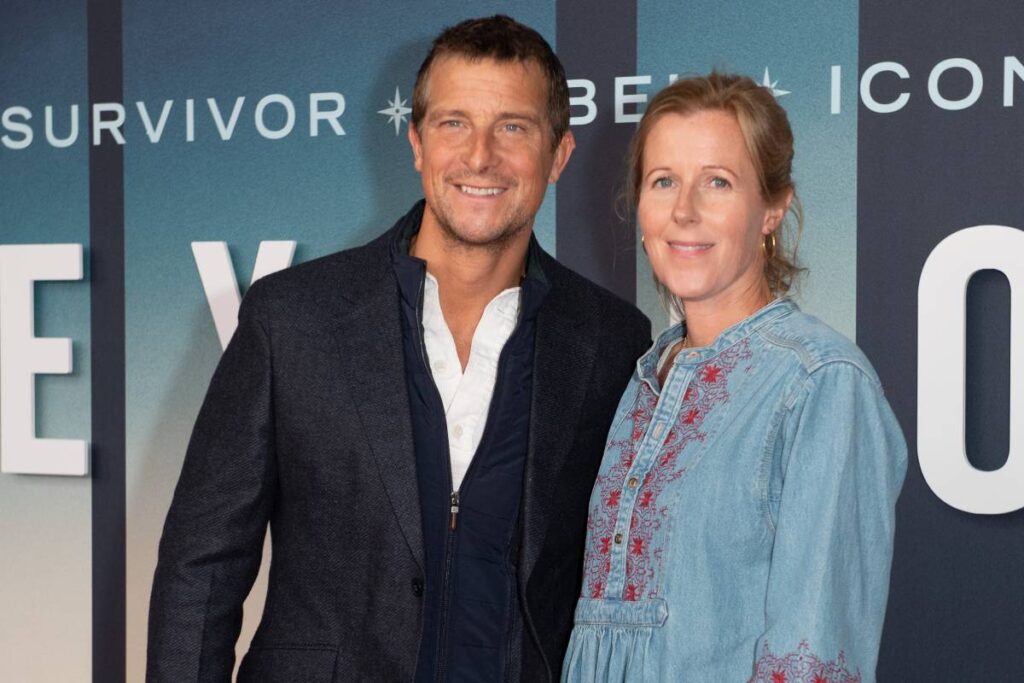 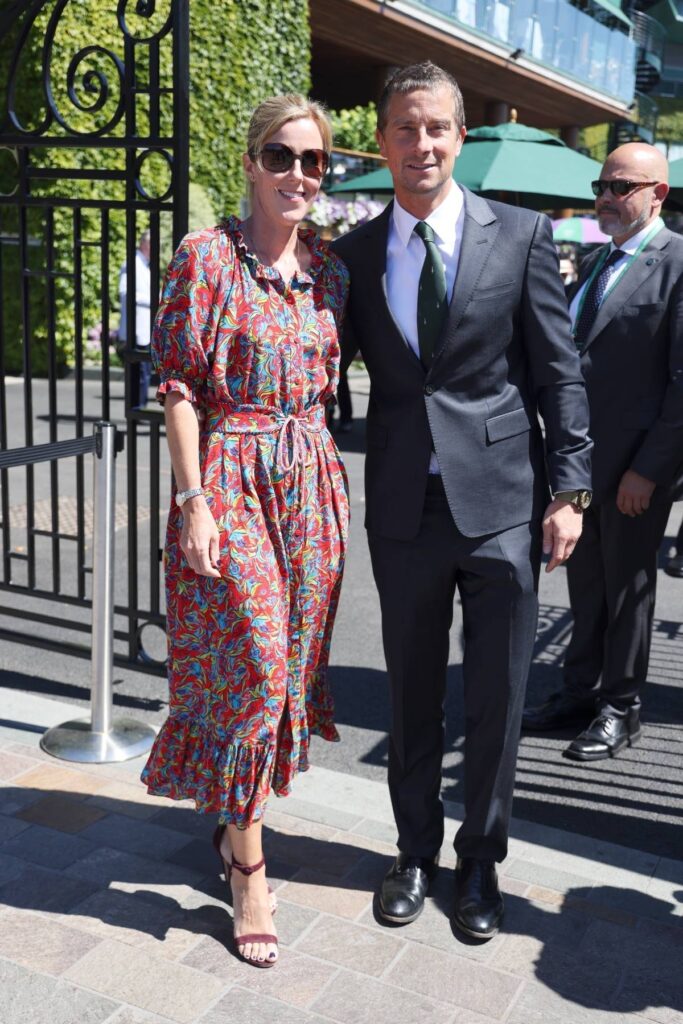 82 Responses to “Bear Grylls: ‘raw vegetables are really not good for you’”