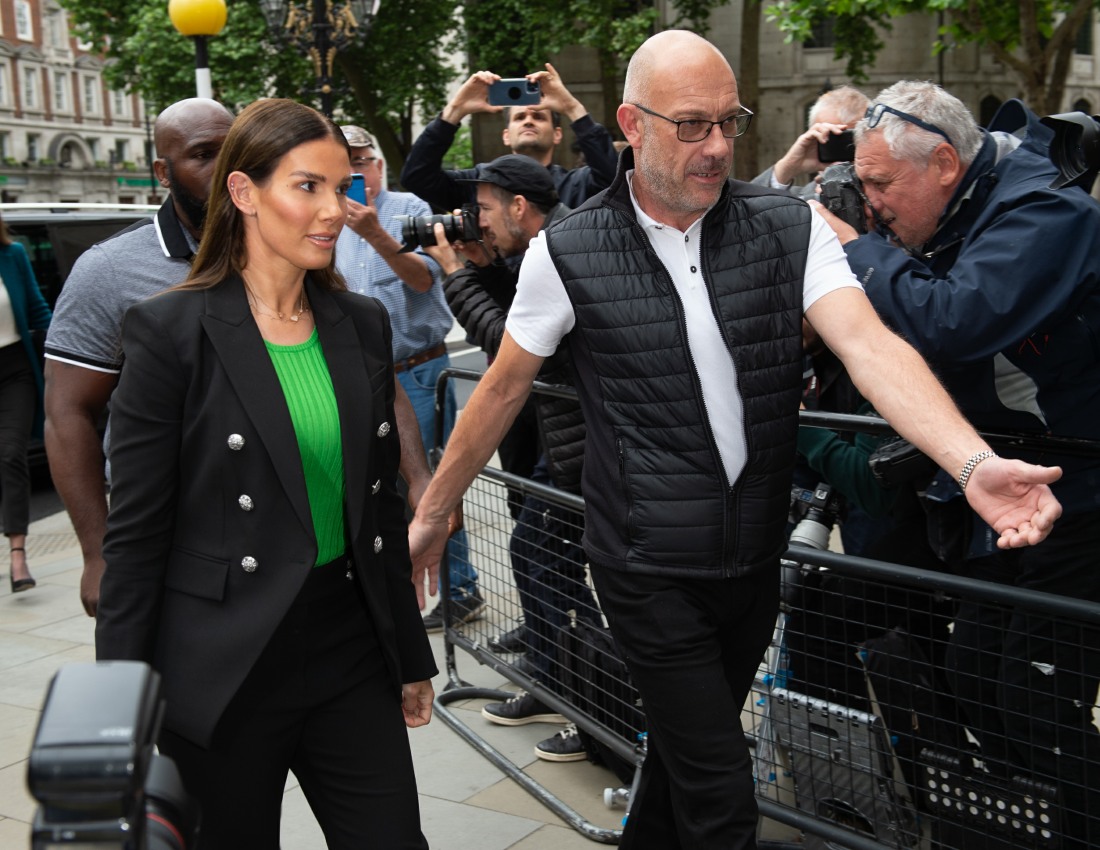 Rebekah Vardy has lost her “Wagatha Christie” libel case against Coleen Rooney, in a dramatic legal defeat that leaves her facing significant legal costs, with her reputation in tatters. In a damning high court judgment, Vardy was described as an “untrustworthy witness” who is likely to have destroyed potentially crucial evidence on purpose. The judge concluded Vardy probably worked with her agent, Caroline Watt, to leak stories from Rooney’s private Instagram account to the Sun, providing tips to tabloid journalists and aiding them with their inquiries.

The judge was highly critical of the loss of key communications. She said it was not believable that Watt accidentally dropped her mobile phone in the North Sea shortly after a legal request was made to search its WhatsApp messages.

Vardy now faces a substantial legal bill after deciding to pursue the case to trial. In return for spending millions of pounds, she will be left with the judge’s 75-page ruling, which describes her evidence as “inconsistent”, “evasive” or “implausible”.

Vardy’s reputation had already taken a battering during the seven-day trial at the high court in London in May.

Seriously though, what was Vardy thinking? To sue Rooney and go through this big, dumb trial? Vardy’s reputation and bank account will take a major hit because of this mess. Anyway, justice is sweet for Coleen Rooney. Hopefully, this is the end of it. What a spectacular gossip sideshow, honestly. My favorite part was when Vardy’s agent “accidentally” threw a phone full of incriminating documents into the ocean. 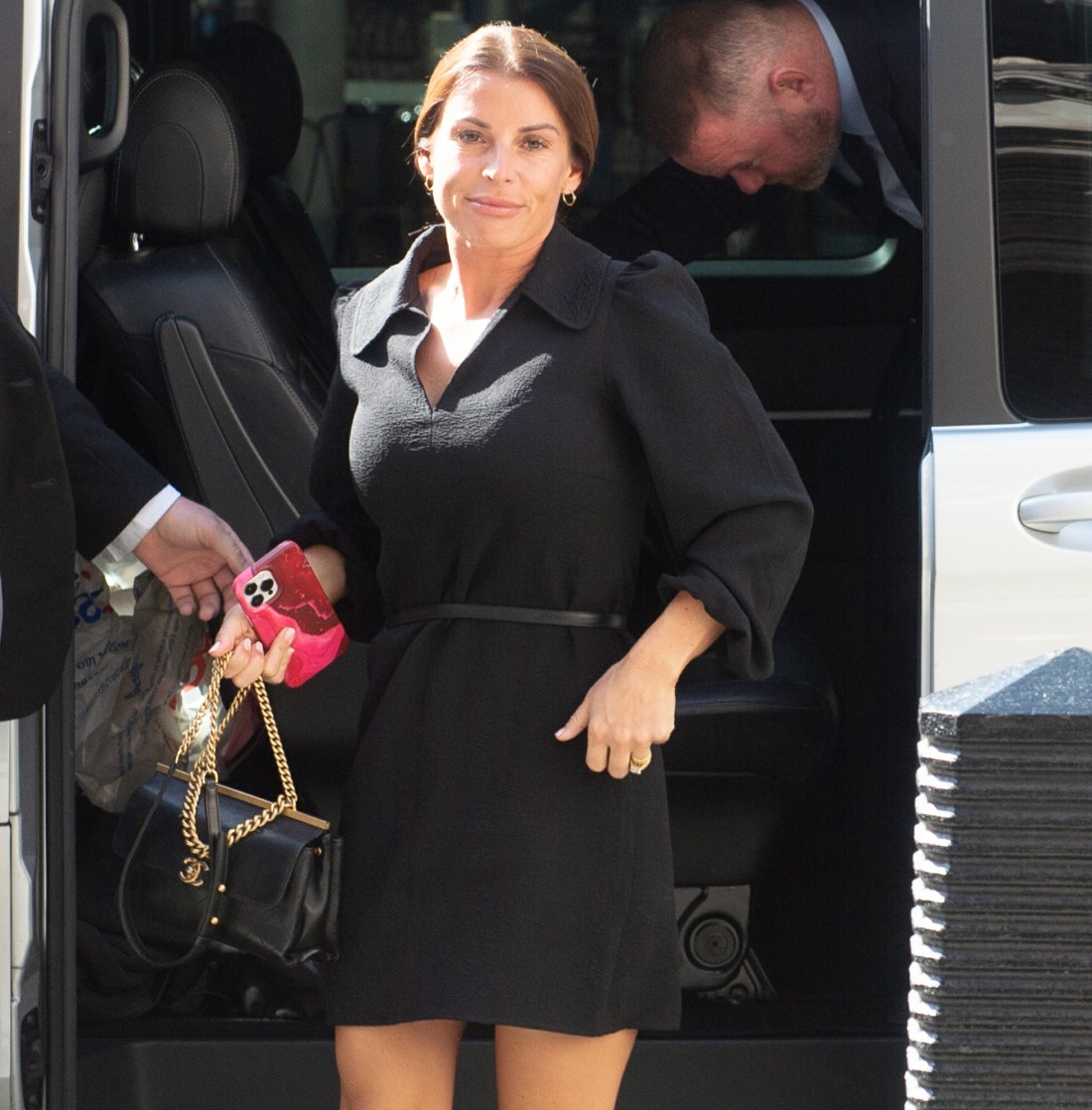