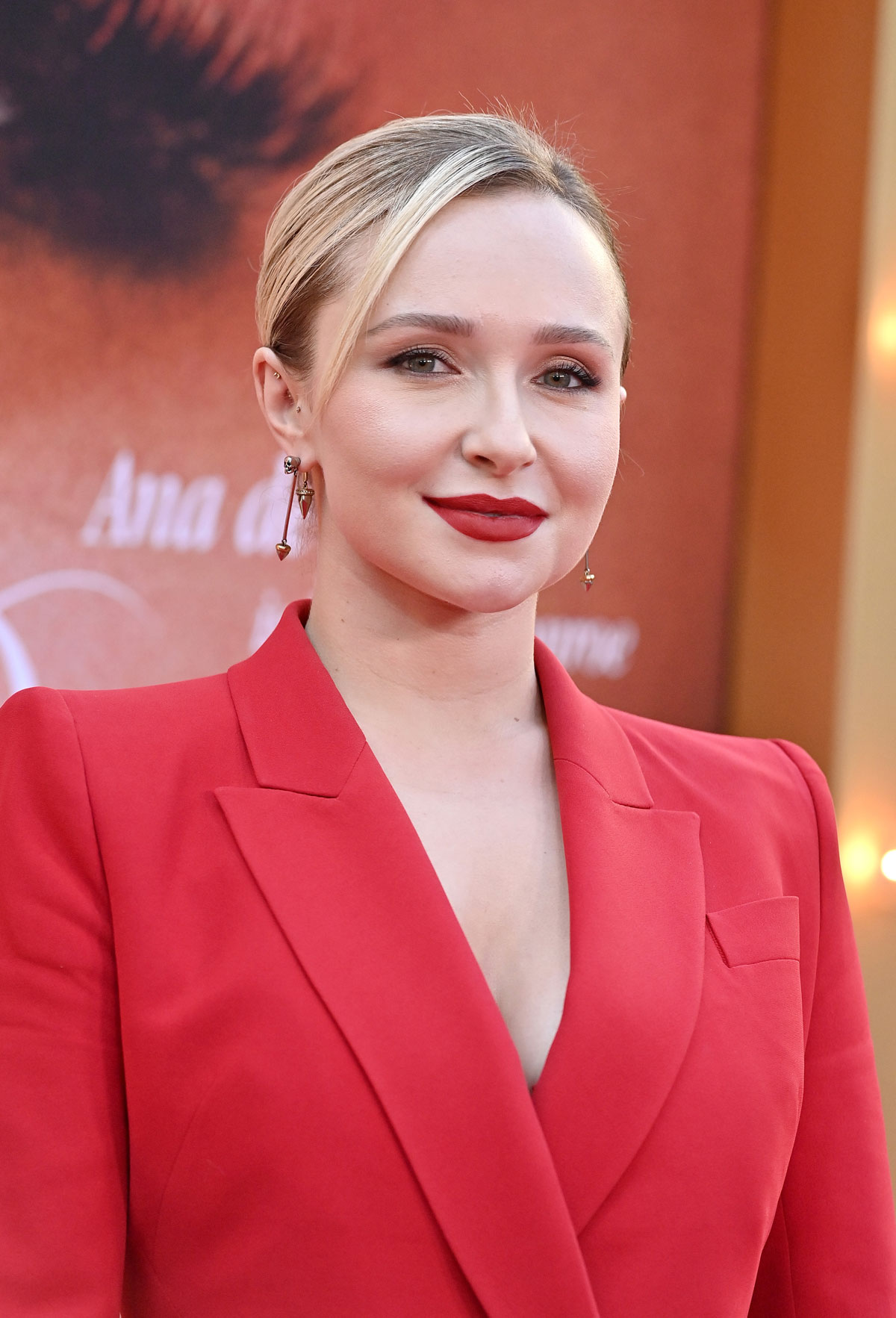 Hayden Panettiere got so much criticism when she relinquished custody of her then-toddler daughter to her daughter’s father, Wladimir Klitschko. I remember covering it in early 2019 and giving her credit for doing the difficult thing to make sure little Kaya was well cared for by family. Hayden was in an abusive relationship at the time and was struggling with addiction. She also sought treatment for postpartum depression, which she was open about. It must have been hard for her to give up custody of her daughter. It turns out it wasn’t her decision. In a clip from Red Table Talk, the new episode of which comes out this afternoon, Hayden talks about how hard it was to sign over custody. While she’s clearly parsing her words, it sound like she was forced to by her ex. Here’s more.

appears on this week’s new episode of Facebook Watch’s Red Table Talk, opening up to co-hosts Jada Pinkett Smith, Adrienne Banfield Norris, and guest host Kelly Osbourne about the “very upsetting” experience of relinquishing custody of her only child to ex Wladimir Klitschko.

In a clip from the RTT conversation shared exclusively with PEOPLE, Panettiere calls signing the custody papers the “most heartbreaking thing I’ve ever had to do in my life.”

“You thought this was an agreement that you came to that it was best that your daughter be with her dad,” Banfield Norris asks the actress to clarify.

“At first it was not because it wasn’t a discussion,” the actress explains. “If [Klitschko] had come to me and said I think because of where you’re at right now and your struggles that you’re having it would be good for her to be over here with me for a while — which if I had probably had enough of a conversation I would’ve said okay that makes sense, I get it, I’ll come there to visit and stuff like that.”

Never miss a story — sign up for PEOPLE’s free daily newsletter to stay up-to-date on the best of what PEOPLE has to offer, from juicy celebrity news to compelling human interest stories.

“Because of the way that it was done, it was very upsetting,” she continues. “I mean, it was the worst signing those papers, the most heartbreaking thing I’ve ever, ever had to do in my life.”

“I was gonna go work on myself, I was gonna get better, and when I got better then things would change and she could come to me and I could have my time with her but that didn’t happen,” she adds.

Hayden’s then boyfriend was arrested multiple times for assaulting her, she wasn’t sober and it seems like Kaya was in the right place. Hayden has since gotten sober from an alcohol and opioid addiction and she’s made peace with Wladimir and his family. At least she posts nice things about him. Maybe she’s doing that out of necessity because she hopes to get more time with her daughter.

In Hayden’s cover People interview, which came out this July, she said that she visits with Kaya, now seven, and that they’re close. I am interested to see if she talks more about that in her RTT interview. Again, she’s wording things carefully. If she doesn’t have custody of Kaya, she is probably scared to say anything bad about her ex and his family. Sometimes people make tough decisions because the other parent isn’t able to care for their children. 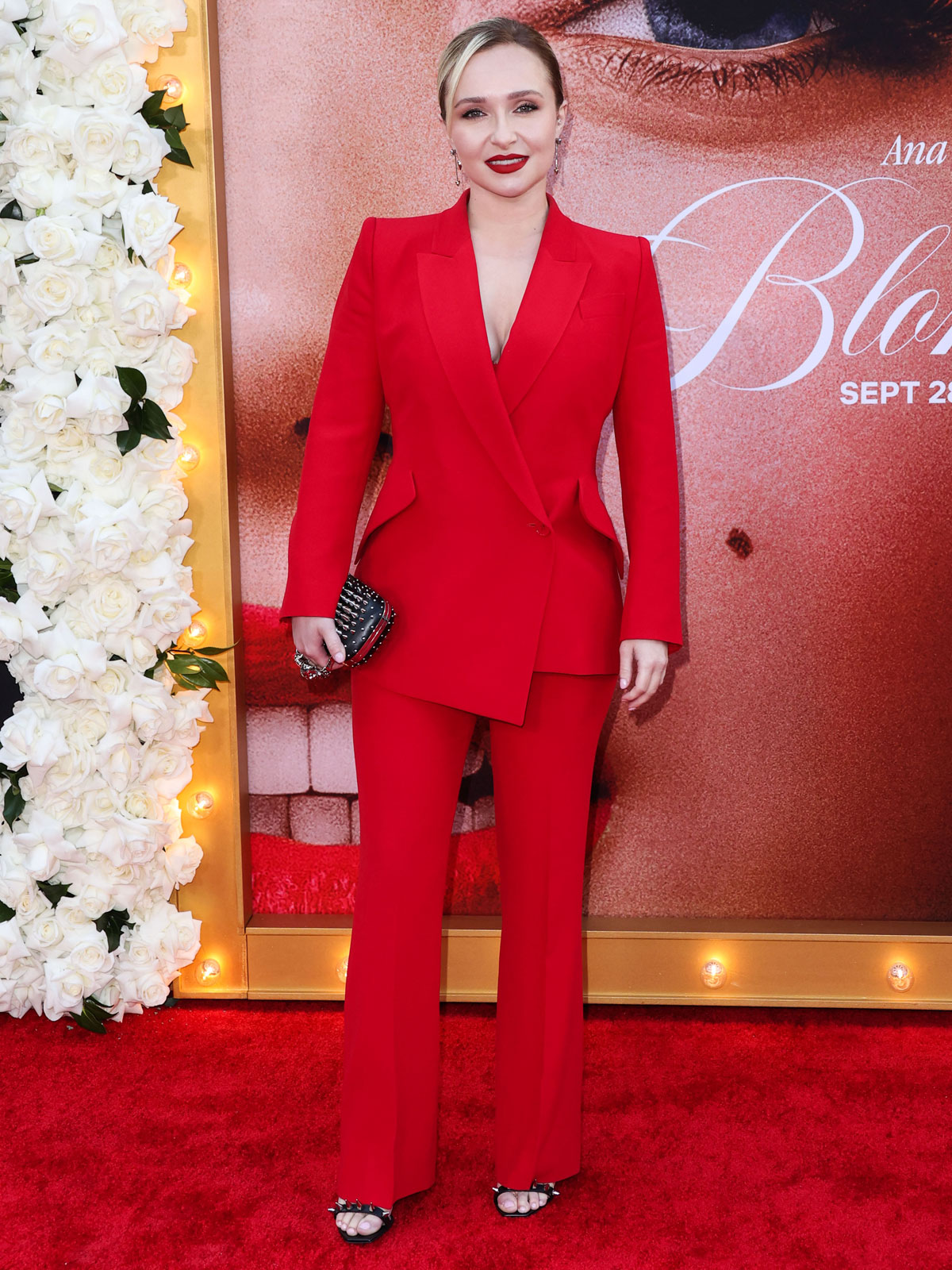 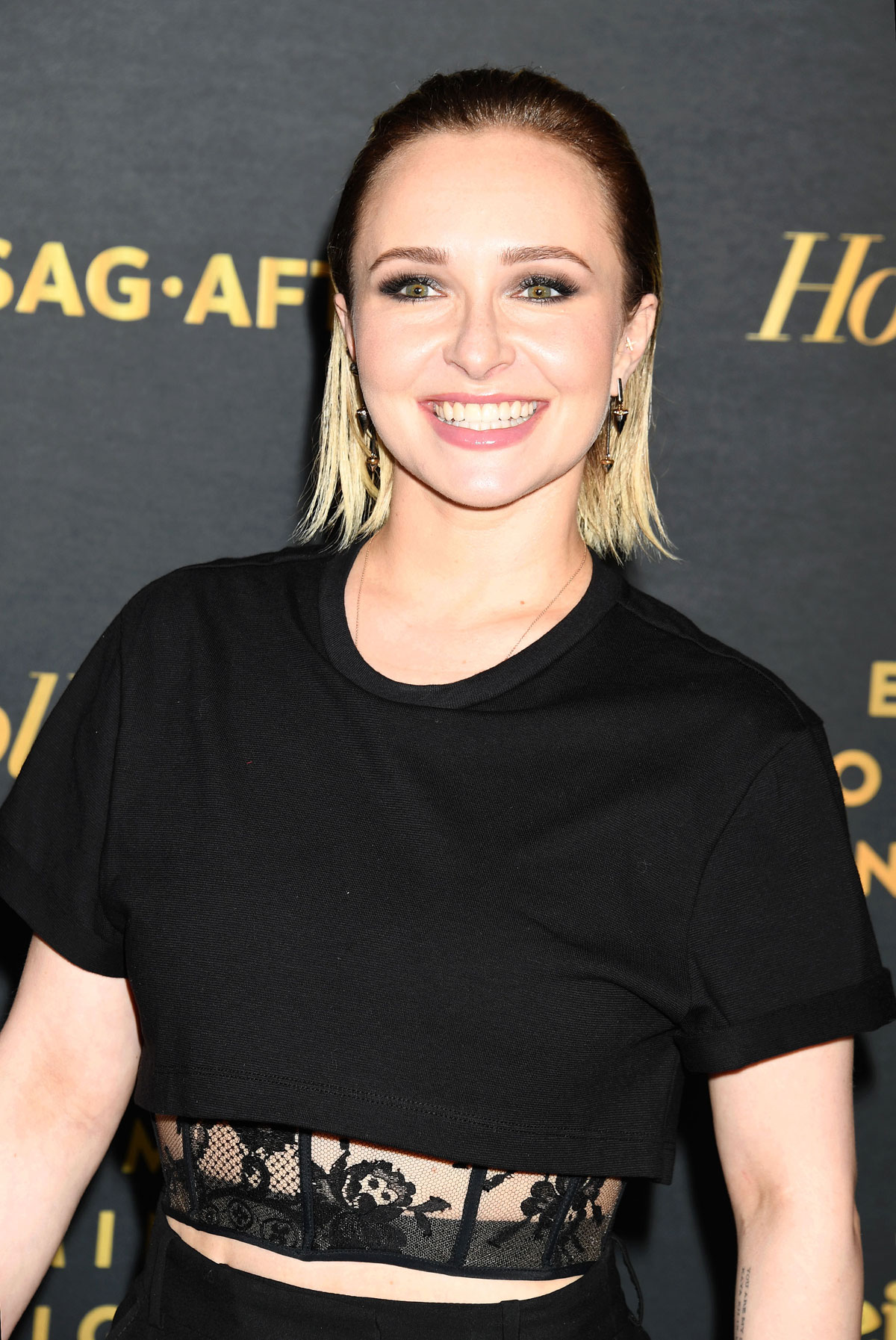