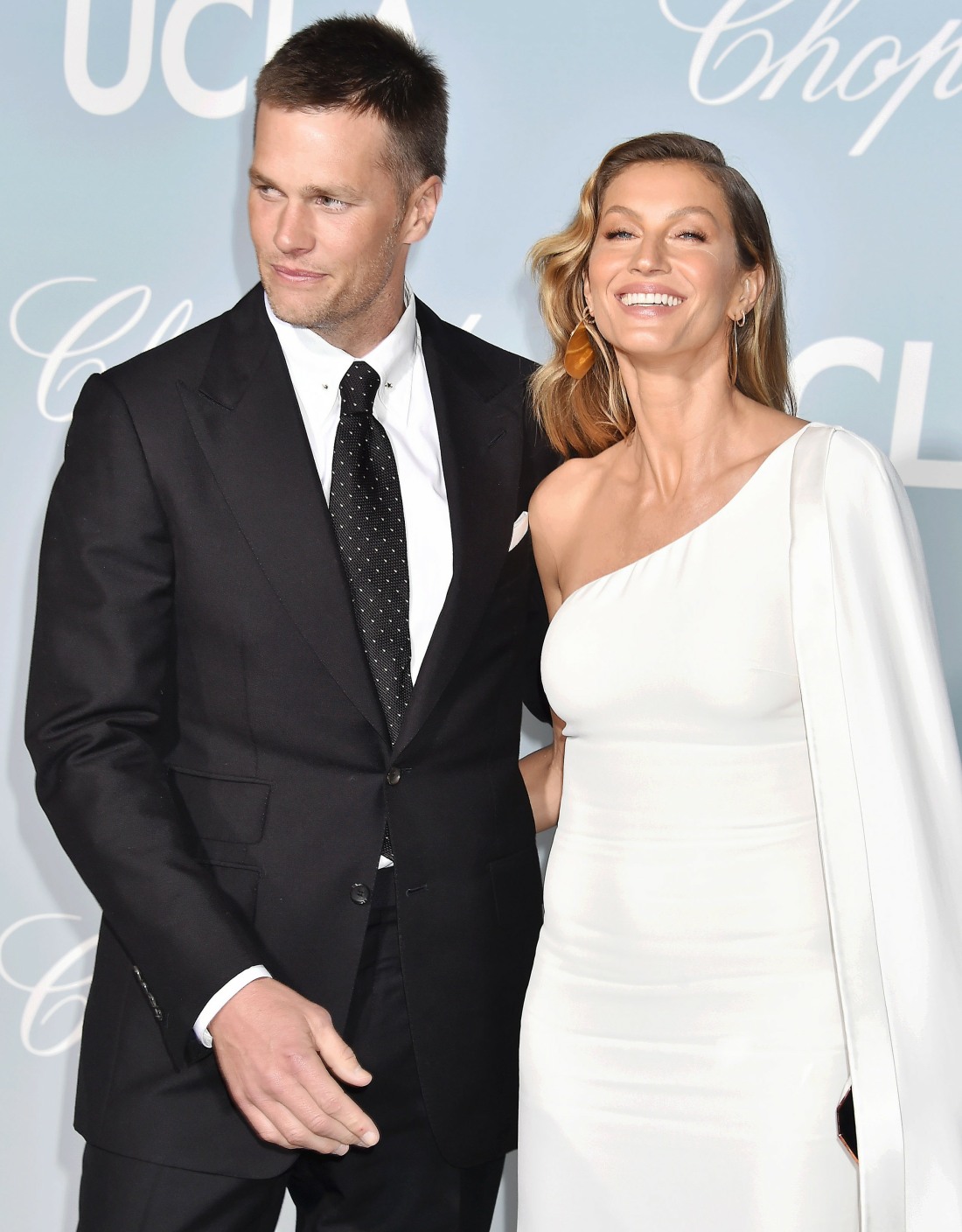 When I wrote about Tom Brady and Gisele Bundchen last weekend, I ended the post with “My prediction is that we suddenly get some announcement, possibly a few months from now, that everything has been settled quickly and quietly. They’ll make a joint statement and proclaim their love for their children and that’s it.” My gossip mojo was mostly right – the only thing I got wrong was the timeline. I just didn’t buy that Tom and Gisele’s separation was contentious at all – Tom was making a big sad-sack deal about how he felt “abandoned” and Gisele was clearly telegraphing the fact that she had been done for months, but it never felt like they were going to have some big divorce war. In the end, they did not go to war. They worked with a mediator before anything was filed in family court, and they managed to work everything out in about two months or less.

On Friday, TMZ broke the news that Gisele and Tom had already reached a settlement on joint custody of their children, plus all of their real estate holdings. The terms of the settlement are confidential and sealed, but it didn’t seem like a huge fight. They started working with a mediator in “early September” and came to an agreement on everything last week. Everything is being filed in Florida, where Tom is Tampa-based and Gisele is newly Miami-based. The court signed off on the mediated agreement and so now Tom and Gisele are already legally single. Here’s People’s coverage:

Gisele Bündchen and Tom Brady quickly got a jump on their divorce, with the former couple finalizing the terms of their split the same day they filed. The divorce paperwork was submitted on Friday morning and approved by a judge soon after, rendering both Brady and Bündchen single.

Quick divorces are rare, but not unheard of, according to NYC divorce attorney Jacqueline Newman of Berkman Bottger Newman & Schein LLP, who is not connected to Brady or Bündchen. “They had already entered into a settlement agreement, which typically includes both financial and custodial issues,” Newman tells PEOPLE. “By the time it was filed, they already had custody, child support, alimony figured out.”

After the couple negotiated the terms of their split, a judge had to give a final approval.

Sources told PEOPLE that that the couple had agreed on the terms by Friday morning.

“The settlement is all worked out,” a source with knowledge of the situation tells PEOPLE. “They’ve been working on the terms this whole time.” The source added: “They agreed to joint custody of the kids.”

In a statement posted to his Instagram story, Brady, 45, said that they made the decision to divorce “amicably.”

“In recent days, my wife and I finalized our divorce from one another after 13 years of marriage,” Brady wrote. “We arrived at this decision amicably and with gratitude for the time we spent together.” Additionally, the athlete said he and Bündchen, 42, decided “to end” their marriage “after much consideration.”The Tampa Bay Buccaneers quarterback told fans that he and Bündchen are “blessed with beautiful and wonderful children” who the couple will continue to “work together as parents to always ensure they receive the love and attention they deserve.”

Brady stated that separating from his wife is, “of course, painful and difficult, like it is for many people who go through the same thing every day around the world.” He continued: “However we wish only the best for each other as we pursue new chapters in our lives that are yet to be written. We kindly ask for privacy and respect as we navigate what is to come in the days and weeks ahead.”

Bündchen also shared a statement on Instagram, saying that they had “grown apart,” but also said they came to the decision to divorce “amicably.”

“The decision to end a marriage is never easy but we have grown apart and while it is, of course, difficult to go through something like this, I feel blessed for the time we had together and only wish the best for Tom always.”

Even though they’ve both been telegraphing this split for two full months, it still comes as a surprise that A) they worked everything out so quickly, B) they got the court to sign off on the divorce immediately and C) Gisele seems to be completely and totally over Tom already. Personally, I think Gisele did hope that Tom would at least put up a fight for her and for their marriage, and she’s probably a little disgusted that he has not. She said “we should get a divorce” and he was like “okay.” I’m a little bit disgusted with him myself – Gisele was a good wife, she worked really hard to make the marriage work for years, she ran their house and raised their children and when she was upset that he went back on his word, he didn’t even fight for her. It’s sad. 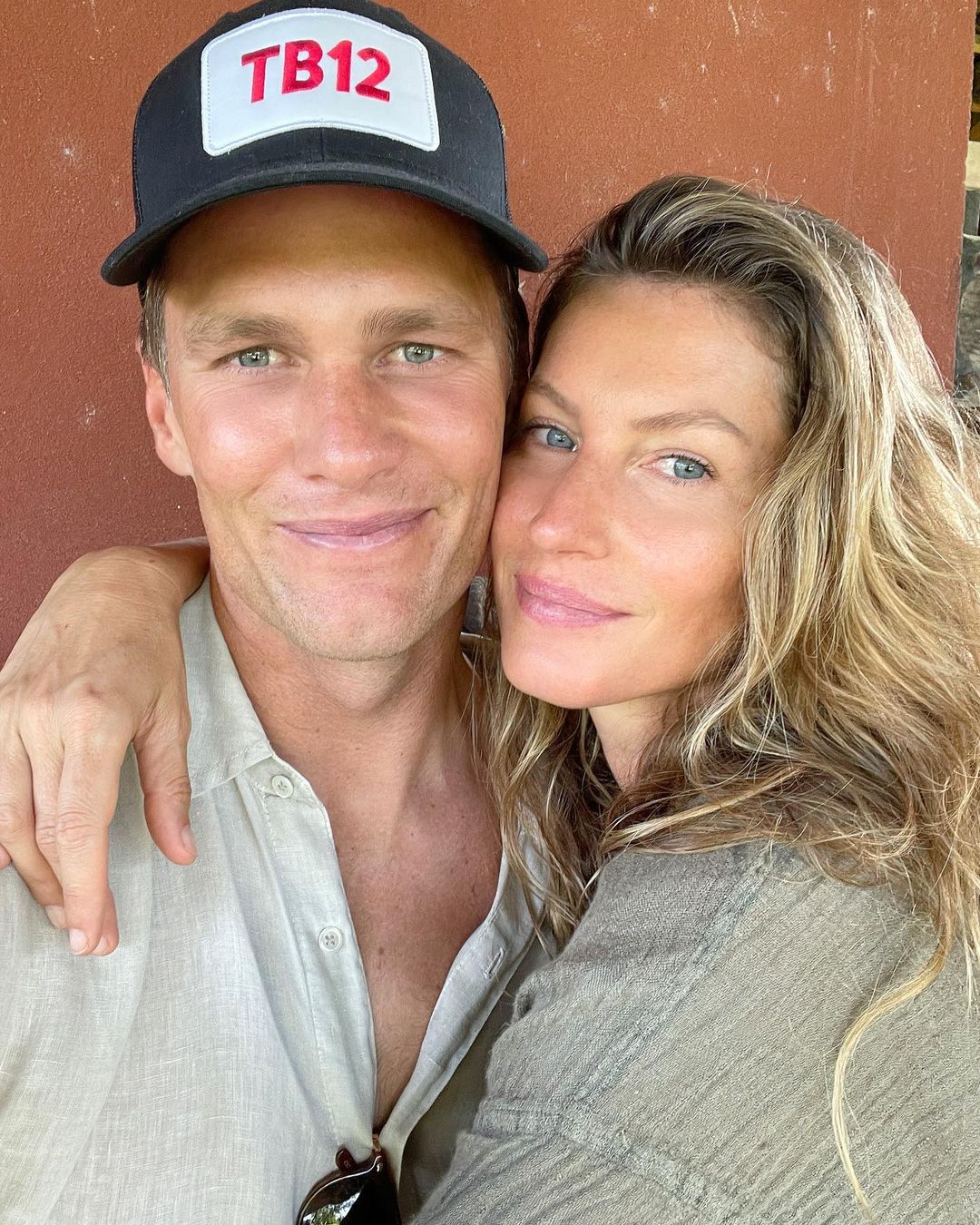 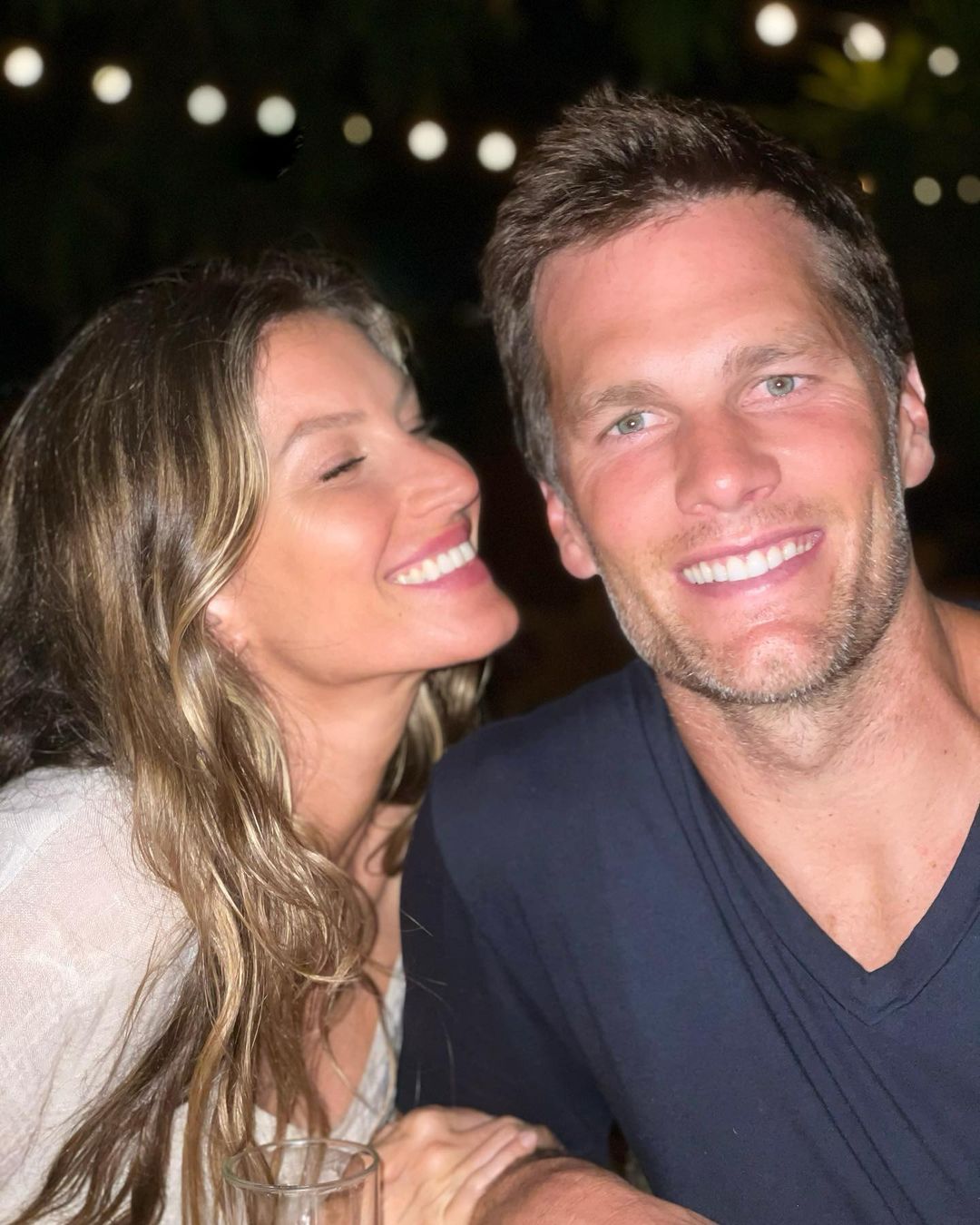