Lizzo has a documentary coming out this Thanksgiving. It’s called Love, Lizzo and will include home movies from her growing up in Michigan and Texas and follow her career until now, including when she played James Madison’s flute. From the trailer, which is posted below, it sounds like the message Lizzo wants to convey is not just telling her story, but to give hope to others out there. She said that even though she’d been writing songs since she was a kid, she knew no one would want to let her record them. So she had to find her confidence to get where she is today. And she hopes when others look at her, they can see themselves in her shoes someday.

Just as she has her whole career, Lizzo is taking her story into her own hands.

The three-time Grammy winner, 34, shared the first trailer for her upcoming HBO documentay Love, Lizzo on Thursday, and gave her millions of “Lizzbians” an inside look into her life.

The film, of course, follows Lizzo’s career, starting from her beginnings in Detroit and Houston. Detailing her childhood, Lizzo explains in the trailer that she’d write pop songs as a little girl, despite not having the confidence in her voice to sing them herself.

“Nobody was trying to sign a fat Black girl that rapped, sang, and played the flute,” she said. “… It took so much hard work to get to where I am today, but I found my voice. Now, when people see me on stage, they see themselves.”

Love, Lizzo arrives on Nov. 24, giving Lizzo fans more to be thankful for this Thanksgiving, as they look back at archival footage from her many eras — including some concert footage and behind-the-scenes goodness. The trailer follows her as she records her 2022 album, Special, and even plays James Madison’s vintage crystal flute inside the Library of Congress.

Clearly, I like Lizzo. I don’t just support her messaging, I love her music. I think she’s a good song writer and I like her voice. But I think she’s an even better flutist, I’d love to hear an instrumental album from her if she ever wanted to do one. So it’s insane to me that Lizzo would have ever felt like she wouldn’t be an incredibly popular entertainer. But I know, of course, that the music industry is as much about the image they can sell as the voice behind it. Kesha was almost destroyed trying to meet the image of the pop star they’d created for her. I’m so glad Lizzo found her voice. I don’t know if I could do a Lizzo-less morning workout.

It’s important that Lizzo stand on that stage and be unapologetically herself. I hope countless young ladies see themselves up there and chase their dreams as a result. Lizzo isn’t the first, I know. But every time someone take control of their talent and their life in their own way, they open another door. It’s wonderful to see.

And one lucky lady literally got to see herself as Lizzo when she asked Lizzo on social media if she could borrow her Emmy dress for an event. And Lizzo and shipped it to her!

Here’s the trailer for Love, Lizzo. It airs November 24 on HBO: 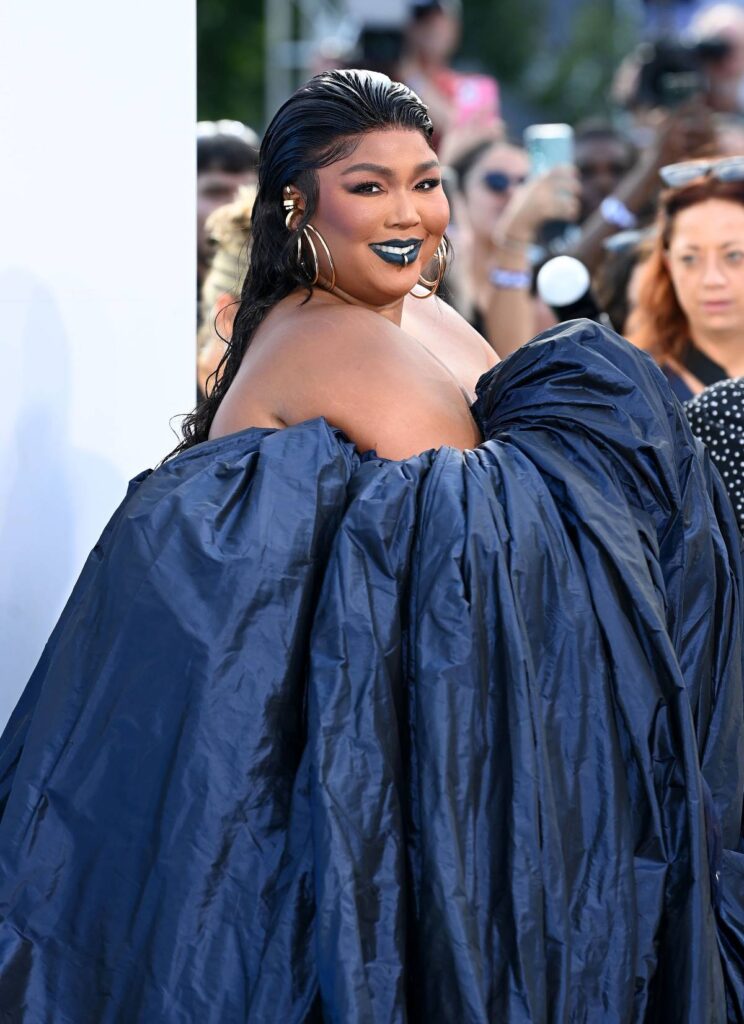 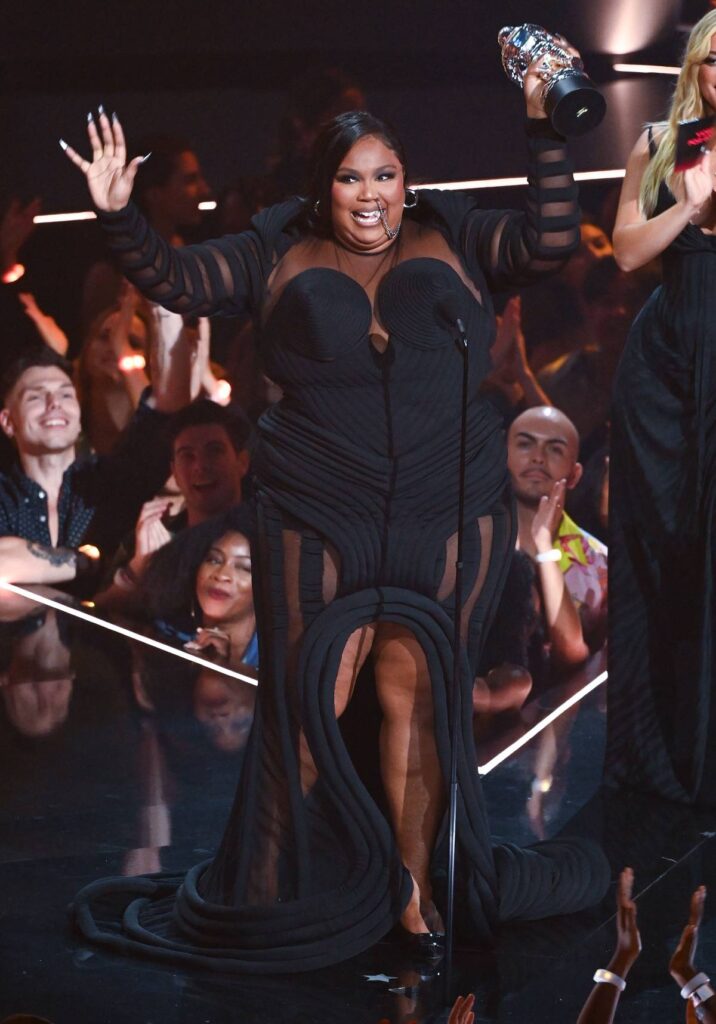 12 Responses to “Lizzo’s new HBO Max documentary: ‘Nobody was trying to sign a fat Black girl’”