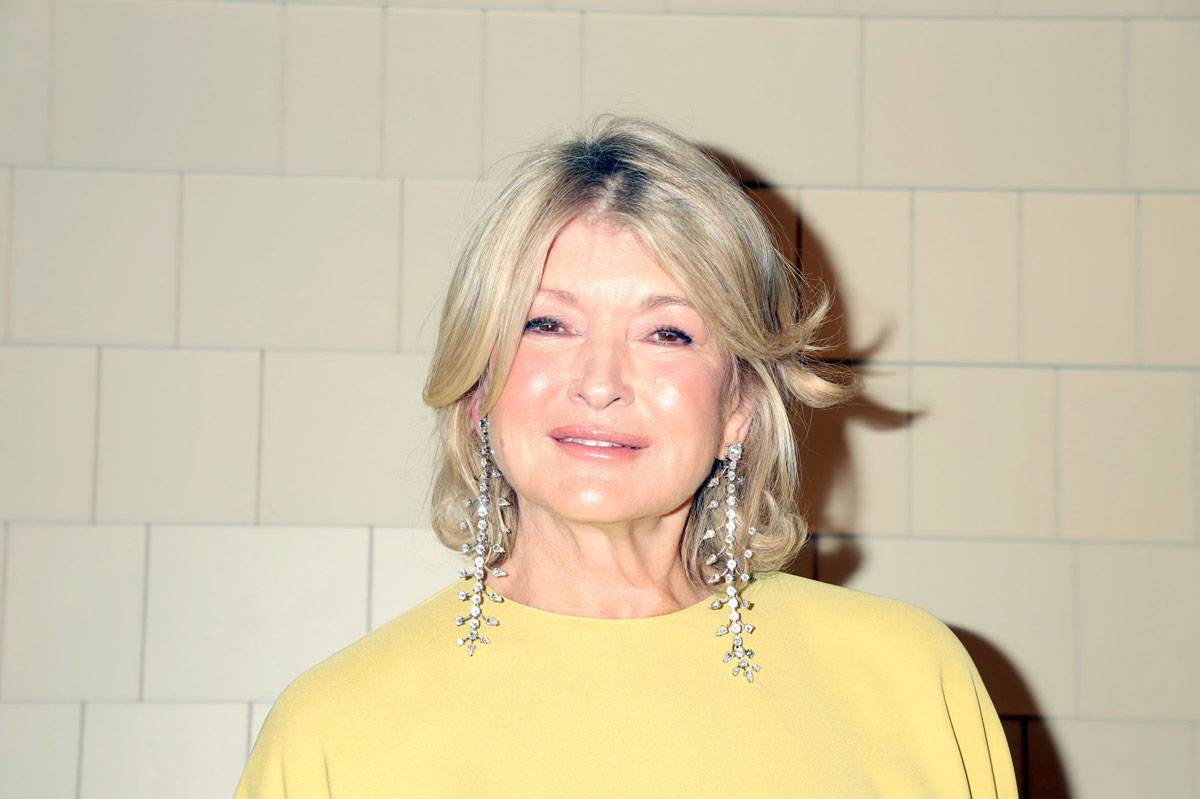 Martha Stewart was a guest on The Tonight Show last week, I think to promote her product line. She showed a gold crèche available on her website, modeled after a nativity set she made in prison. It was hilarious how Martha talked around her stint in prison, calling it “a lovely federal camp” and explaining how she convinced the warden to let her craft an entire nativity set despite the fact that she was only supposed to make three pieces of ceramics. The gold nativity set on MarthaStewart.com is modeled after that original one she made while doing time and is available now for $139. (Not an ad although they’re pretty and I’ll take one if they send it to me. Kaiser likes Martha’s CBD gummies if they’re sending us stuff.)

On Fallon, Martha put in a bid for Brad Pitt, who is now dating yet another 20-something willing to be publicly linked to him. Martha how great he’s been looking in photos she’s seen on Instagram. Pitt doesn’t have an official account so she’s been following his fan pages. Maybe it’s generous of me to assume that Instagram is where Martha gets all her celebrity news, considering that we’ve finally learned the extent of Pitt’s abuse of his family. Or maybe Martha doesn’t care. She’s admitted hoping her friends die so she can date their husbands. She should just go younger!

Martha also said that green bean casserole doesn’t belong on Thanksgiving tables because green beans aren’t in season and they’re adulterated with a bunch of junk on them anyway. The scandal! If you listen to our podcast, you’ll know that I love green bean casserole. Here’s more of what she told Fallon, and the interview is below.

On Brad Pitt
I’ve been sort of fascinated with this very handsome young boy on Instagram. He’s called Brad Pitt. I just sort of melt when I look at those pictures. He looks better and better as the years go by.

Is there a side dish to Thanksgiving that you think is a little overrated?
String beans. I just don’t think they go with Thanksgiving. And they always have stuff on them, almonds and stuff like that. Fried onions. Terrible. Not my style. I don’t even have a recipe for string beans.

Green bean casserole is so good though! Martha won’t even say “green bean,” she calls them “string beans” like they’re inferior. I get that not everyone likes them, but why does she have to trash a beloved side dish like that? I only like them with fried onions though. Fried onions are delicious and go so well on salads, soups and more. Almonds are just meh on green beans. I guess this recipe is just too pedestrian for Martha as it calls for canned cream of mushroom soup (although you can make it without it). Also of course Martha makes her own cranberry sauce and has a recipe for that. It’s jelly – it tastes better from the can! Fight me. I’ve made homemade cranberry sauce before. It’s definitely not worth it and doesn’t taste better. 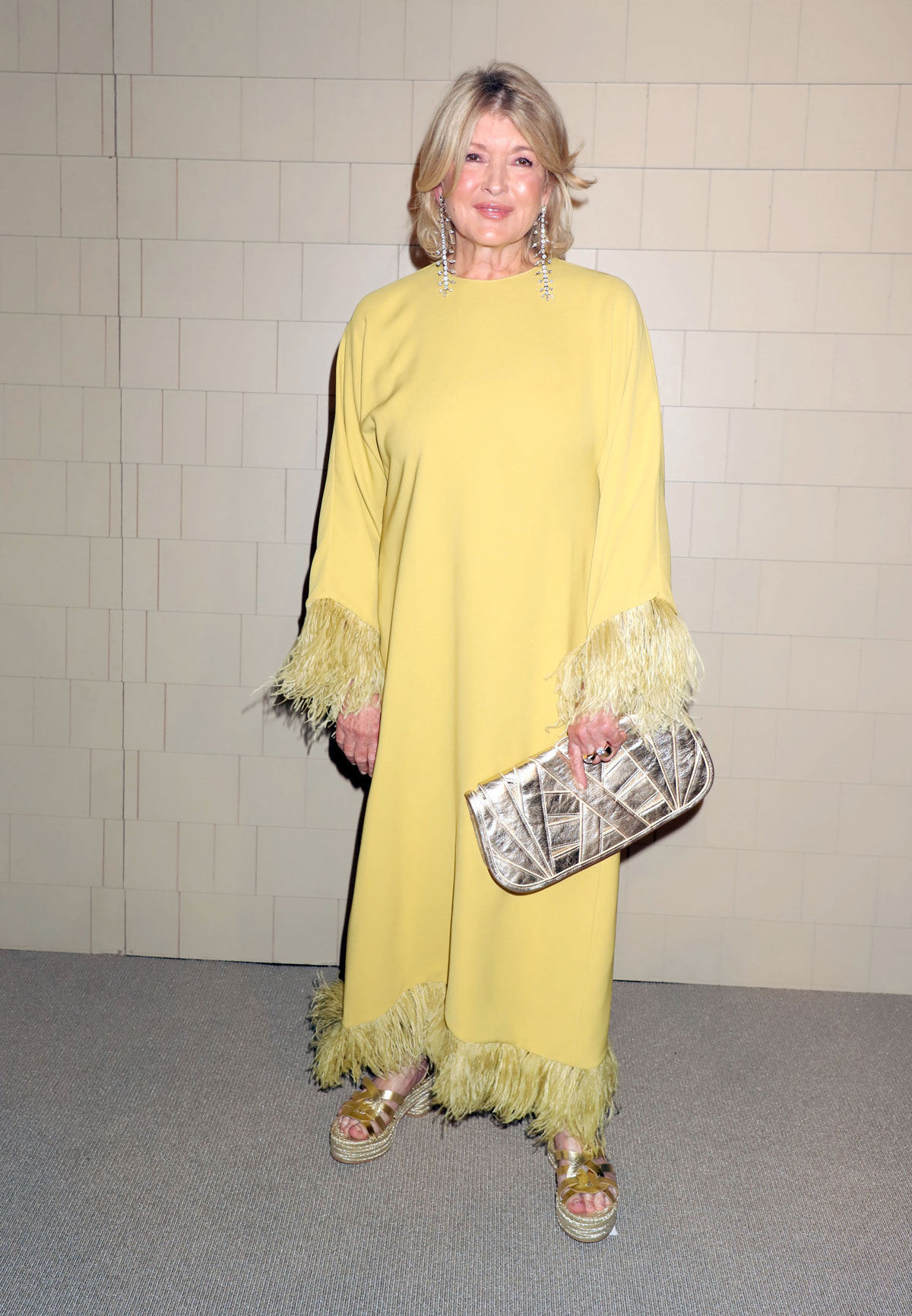