Mail: The Sussexes’ Netflix trailer dropping last week was a ‘declaration of war’ 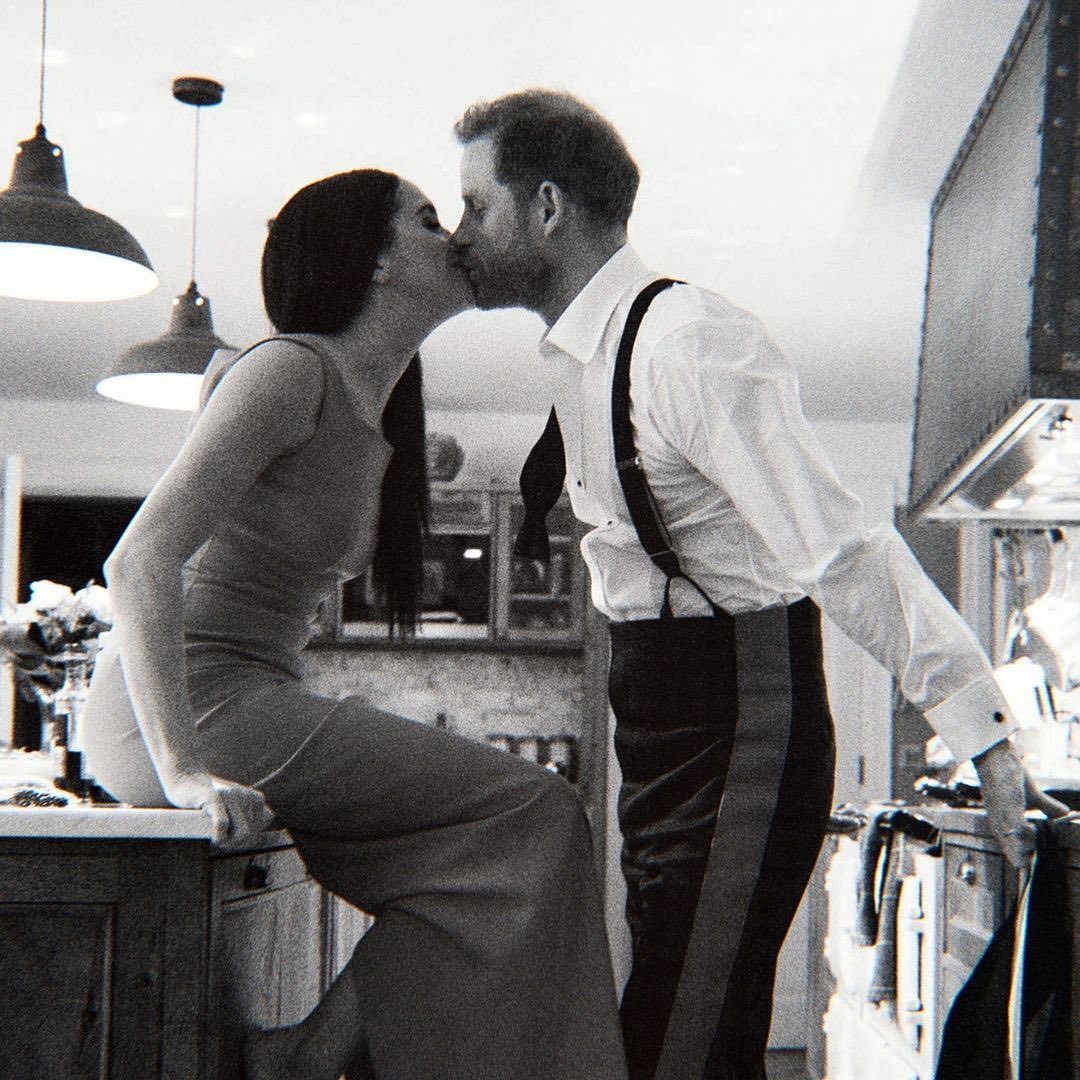 Most of the Friday papers in the UK used photos from Netflix’s Harry & Meghan series on their covers. As in, the Prince and Princess of Wales were in the middle of their big “Earthshot is the Super Bowl” Boston tour and their domestic press was focused on the Sussexes. One of the funniest pieces – which I missed on Friday because I was so focused on Richard Eden’s nonsense – was Rebecca English’s coverage in the Daily Mail. I have two compliments for English: one, she at least managed to properly source the photos used in the Netflix trailer (unlike Eden) and two, this piece is hysterically funny. The drama never ends in Salt Island when you’re fanatically obsessed with two people who don’t give a sh-t about you. Some highlights from English’s piece:

The use of the Commonwealth Day photo in the trailer: The message, say royal sources, is unmistakable. ‘I don’t see how anyone could view it as anything other than a declaration of war,’ said one. Another said the timing of the trailer’s release had not gone unnoticed among palace staff, adding: ‘None of this is a surprise’.

The official royal insider reaction: Royal insiders reacted with horror and an increasing sense of anger yesterday as the trailer was released on social media ahead of the documentary being broadcast on Netflix next week as part of the Sussexes’ multi-million dollar deal with the streaming giant. There was also disappointment that it had been released to coincide with William and Kate’s trip to the US, their first visit to the country since 2014, during which the prince is hosting his major environmental project, the Earthshot Prize.

This is not the first time the Sussexes stole W&K’s thunder: The Sussexes’ biographer, Omid Scobie, directly referred to the fact that Earthshot is so significant to William that it is being billed as his ‘Super Bowl moment’. He crowed on Twitter: ‘If tomorrow is Prince William’s Super Bowl – then here’s your half-time show.’ It’s also not the first time this has happened. In 2019, while William and Kate were touring Pakistan, ITV released the trailer for a documentary on the Sussexes’ trip to Africa.

The Kardashian comparison: The Netflix series refers to the couple just by their first names – ‘Harry & Meghan’ – which has prompted some commentary in royal circles about their parallels with the infamous reality family the Kardashians. ‘It’s hard not to make the comparison, really,’ one insider said wryly.

A publicity drive!! ‘One can only conclude this is a concerted publicity drive on their behalf to stoke up interest in this documentary and is designed to clash with the Wales’ visit this week,’ said another well-placed source. ‘The prince and princess’s high-profile trip to the States to shine a light on community projects in Boston and the environmental crisis is being apparently used as a platform for the Sussexes to create the drama and attention they so clearly crave on a personal level, as well as content for the multi-million dollar deal they have signed since quitting as working royals.

What’s hilarious about those last quotes is that Kensington Palace authorized no fewer than a dozen preview pieces ahead of their Boston trip, previews in which William tried and failed to embiggen himself and his Super Bowl-esque Keenshot. The Sussexes aren’t “using” the Boston Flop tour to get headlines – the Sussexes are acting like William and Kate’s tour is so unimportant that it’s not even worth adhering to a non-existent non-compete clause. It’s not a declaration of war because the “war” has been one-sided for years now – the Sussexes exist and thrive, all while William and Kate are screaming, crying and throwing up about it.

As for the comparison to the Kardashians… what’s funny is that Carole Middleton is just a Kris Jenner-esque momager with an accent. And besides that, the Kardashians are a national and international brand and there are multiple billionaires in that family. It’s not the insult the royals think it is. 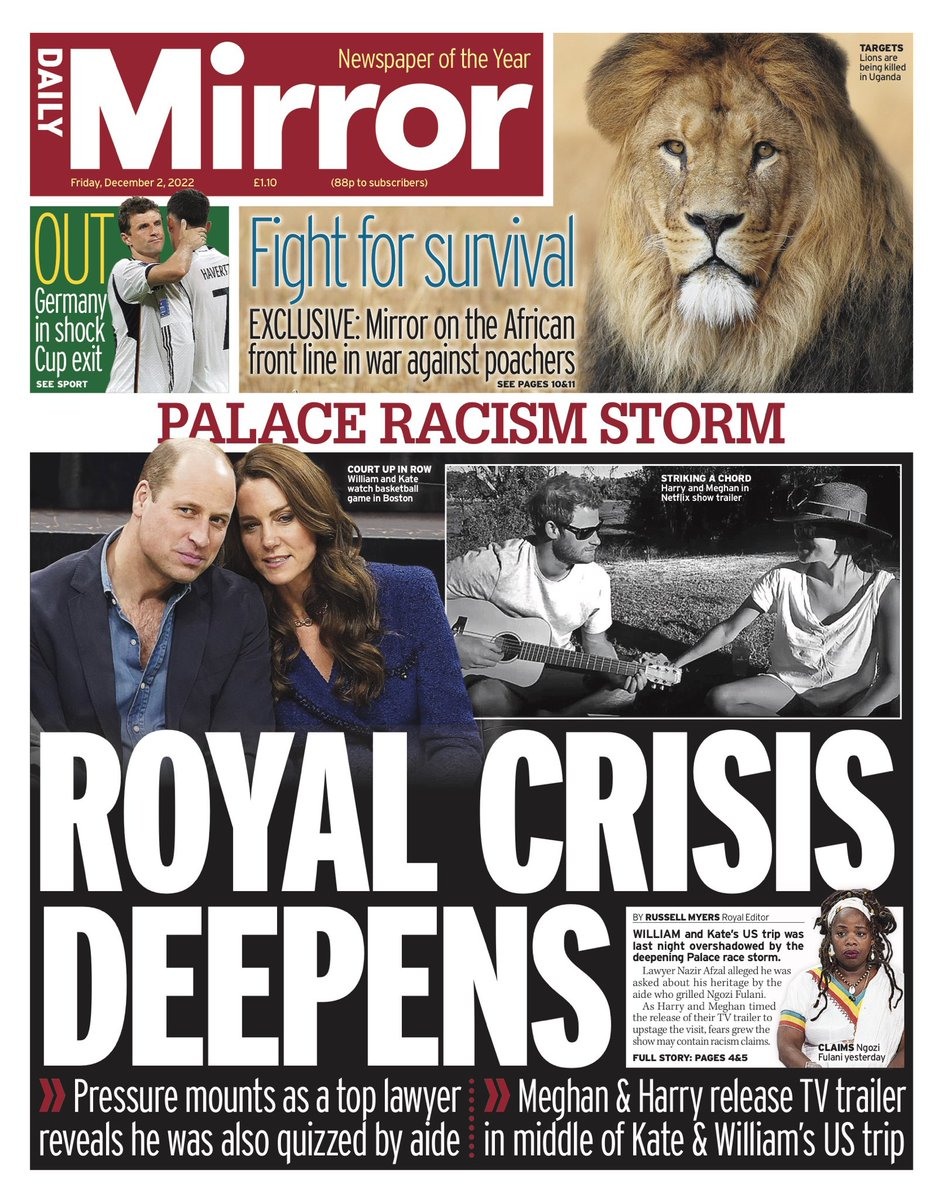 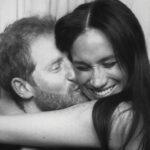 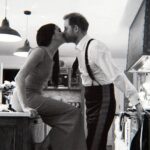 53 Responses to “Mail: The Sussexes’ Netflix trailer dropping last week was a ‘declaration of war’”