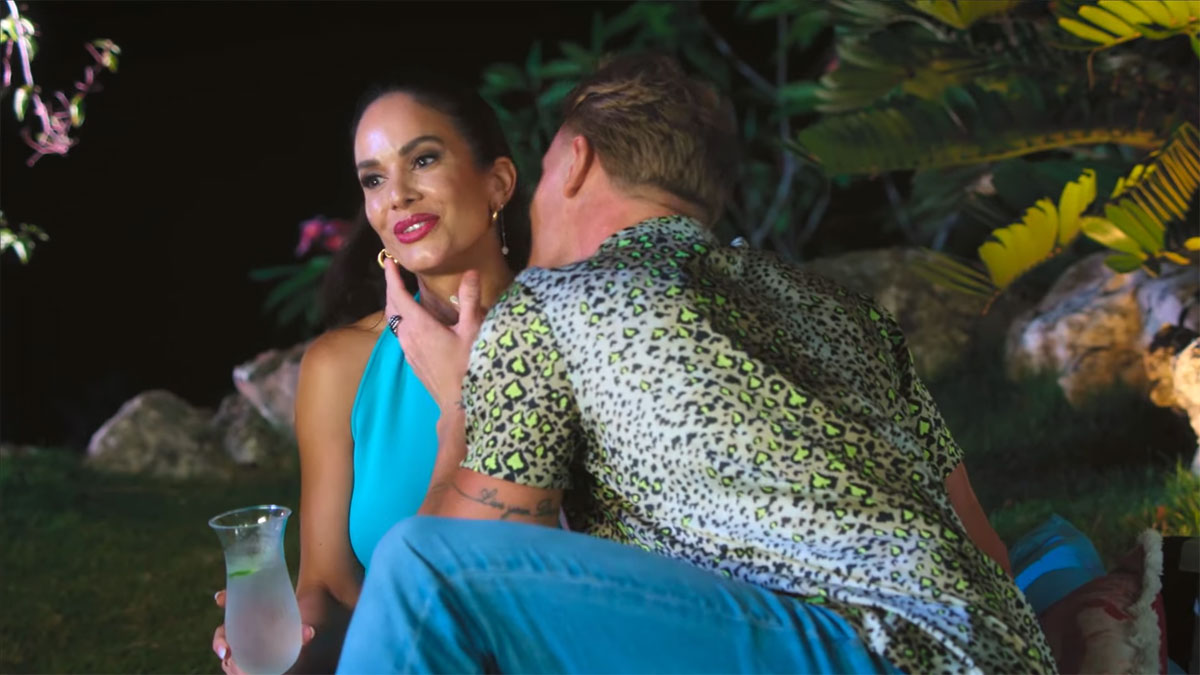 I might have dating show fatigue at this point, but this concept is intriguing and tongue-in-cheek, in a fun way. Taye Diggs is hosting a new Hulu dating show, called Back in the Groove, in which three single women in their 40s will try to find love among 24 younger men. The show is held at the Groove Hotel in the Dominican Republic. Groove, Taye Diggs, women in their 40s and younger men, a tropical locale… Just like the movie!

Three women are ready to pack their bags, head to the Dominican Republic and tap back into their youth with the help of a younger man on the new dating show Back in the Groove.

If that sounds familiar, the series takes its inspiration from Angela Bassett and Taye Diggs’ 1998 rom-com How Stella Got Her Groove Back.
The show’s first trailer, exclusive to PEOPLE, shows Diggs revisiting his breakout role as host and love guru to the trio of single women in their 40s — Steph, Sparkle and Brooke — as they try to find love with men half their age. The ultimate “goal is to rediscover their youth, live joyously, and hopefully find love,” according to a synopsis from Hulu.

“As the saying goes, ‘You can’t fall in love with someone else until you fall in love with yourself,'” the description continues. “At the Groove Hotel, these three women will have the opportunity to do both! Whether they find the perfect fling, friendship, true love, or something in between, this is their chance to take charge and break through the double standards older women face every day.”

“There are 24 hot young men. All of them are excited to date older women,” adds Diggs. “Age is just a number.”

Even though one of the leading women jokes that she’s “ready to rock the cradle,” the women are taking this fun-filled experience seriously. Another featured lady points out how she thinks it’s “important to try all the flavors,” resulting in her kissing some major hotties — and some unfortunate duds — along the way.

As excited as they are to embark on this journey, the three women do recognize the awkwardness that comes with dating someone significantly younger than them.

“He likes them one foot in the grave,” jokes a third series starlet.

I like this idea. It’s so common and accepted for men to date much younger women, but women who date younger men get side-eyed and judged so much that they feel like they should issue statements that their male counterparts would never. Not saying that all big age gaps are awesome and aboveboard, but they should at least be treated equally across gender lines instead of being accepted for older men yet stigmatized for older women. This show says it wants to “break through the double standards that older women face every day” so hopefully it does just that and starts to destigmatize pairings where the woman is older. It’s cute that Taye Diggs has hung up his hat as the hot young hunk and now he’ll be hosting and presumably providing sage advice to the women getting their grooves back and the new generation of hotties. The show is a four-night event, and just premiered on Hulu yesterday, December 5. 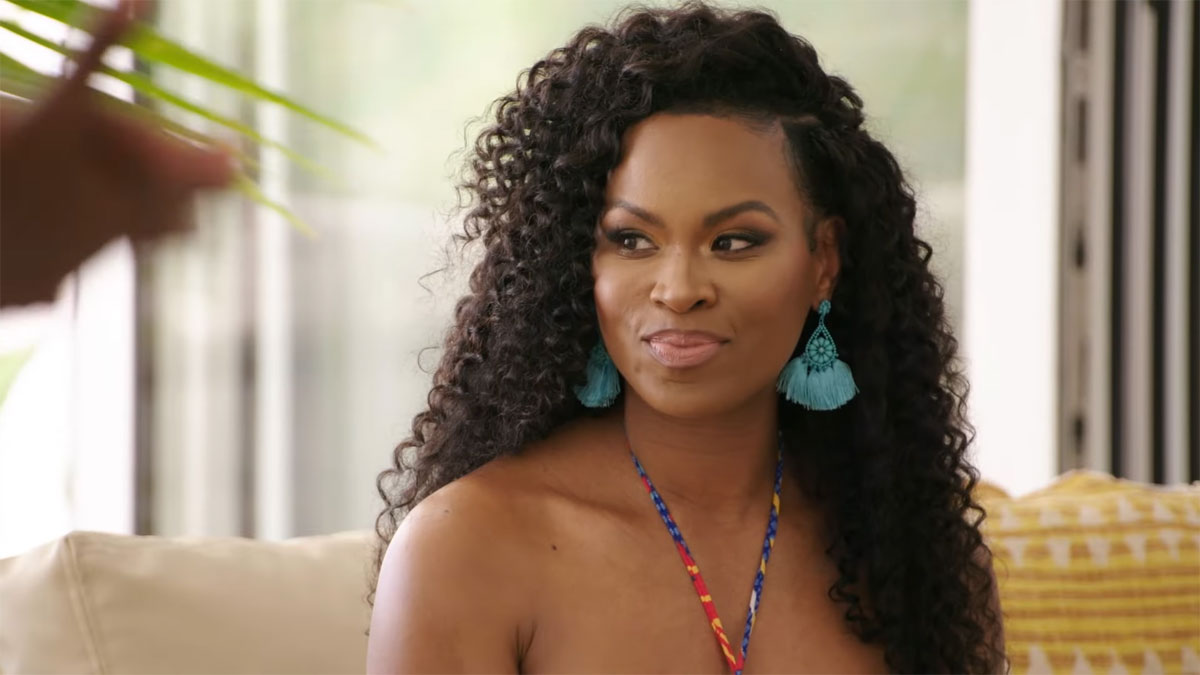 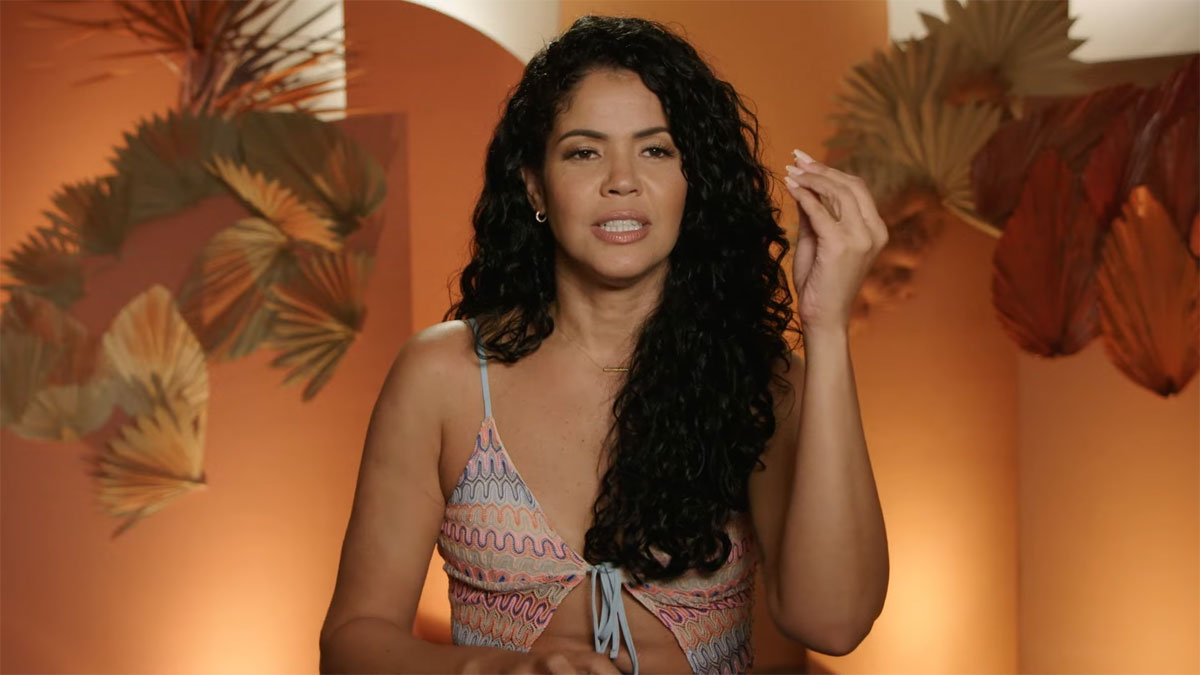