Anne Hathaway was at Sundance over the weekend with her latest project Eileen. She wore this corseted Versace puffer coat over her LBD. I want to laugh off the concept of a corseted down jacket but Anne’s pulling it off. I love the look. The film is based on the book by Otessa Moshfegh about a staff psychologist and secretary who work at the same prison in the 1960s and form a “homoerotic bond,” according to Variety. The film is being promoted as a darkly funny thriller and it was well received at Sundance, so I’m intrigued enough to look for reviews. While doing Q&As over the weekend, Anne told reporters that when she was just 16 years old, a reporter asked her if she was “a good girl or a bad girl?” Ew. Do we even need to ask if it was a male or female reporter?

Anne Hathaway said she was asked if she was a “good girl or a bad girl” by a journalist when she was just 16.

“I just remembered one of the very first questions I ever got asked when I started acting and had to do press was: Are you a good girl or a bad girl?” Hathaway said, according to Variety. “I was 16. And my 16-year-old self wanted to respond with this film.”

Based on the 2015 novel of the same name by Otessa Moshfegh, “Eileen,” a thriller, follows a young woman living a grim life in Boston in the 1960s. While working at a prison, a woman named Rebecca (Hathaway) joins the staff and changes Eileen’s life.

“Are you a good girl or a bad girl?” women are either asked or assigned these labels far too soon and too often and those labels stick with us. They do damage at any age, but certainly to someone at the age of 16. And it’s not just the overt sexualization of the question, although that certainly made my skin is crawl, but the fact that most teen women struggle with self-worth and that question is loaded in so many ways. I hate all of this. Anne said above that “my 16-year-old self wanted to respond with this film,” to that reporter. I hope her character gets to do something terrible to a reporter in it. Doesn’t have to be physical, but have them fired, at least.

The film does sound intriguing and Anne can play messed up characters well. I am possibly the only person who was not enthralled with Lapvona, which is another Ottessa Moshfegh book that everyone raved about. I haven’t read Eileen but I like dark thrillers. And Anne said she took the job because she liked “the female complication” in the story. She also felt director William Oldroyd was the right choice to handle the material so I’m relying on her judgement here. 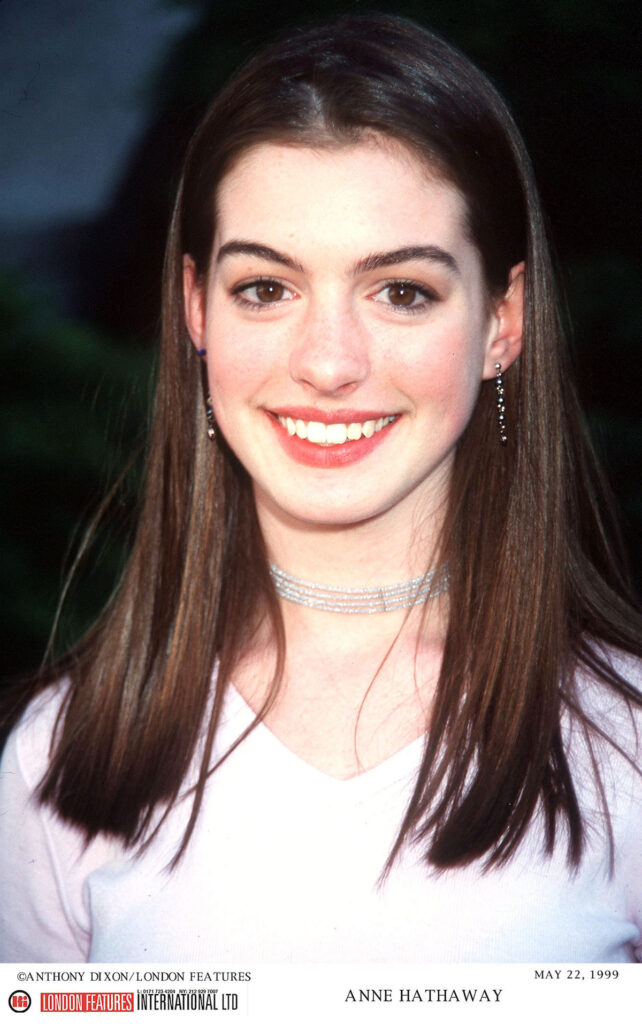