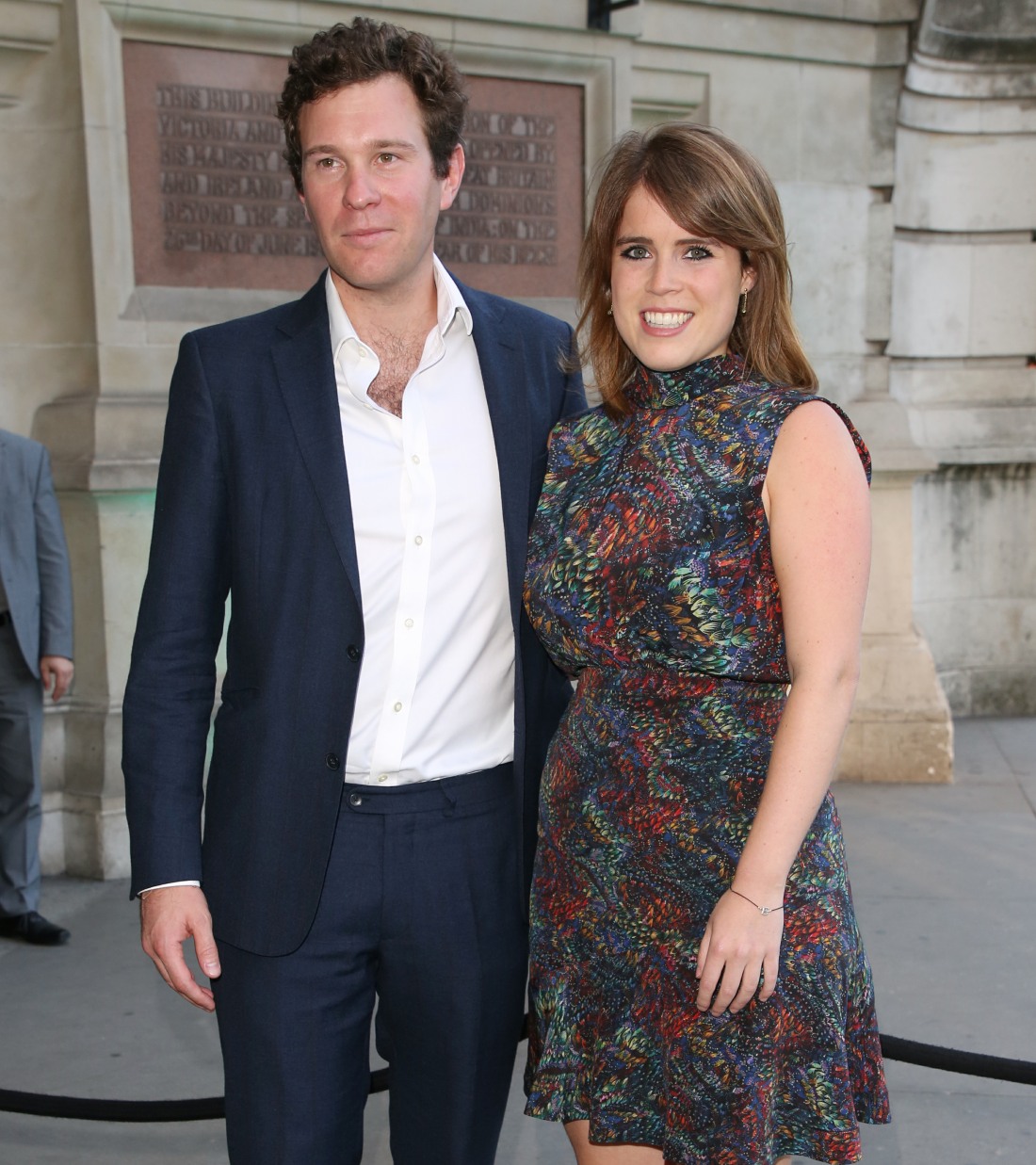 Princess Eugenie’s wedding is fast approaching. I’m still looking forward to it, to seeing the photos, especially the pics of her wedding gown. Eugenie and Jack Brooksbank’s wedding will be held at Windsor Castle, and we recently learned that they’re inviting 1200 random people to the Windsor Castle grounds to watch the arrivals and cheer Eugenie on. Those random people will be selected via a lottery system, which is a lot like what Harry and Meghan did with their wedding. The vibe I’m getting is that Eugenie, her father and perhaps the Queen all want this to be a big fairytale “royal wedding,” perhaps one of the last of this generation of royals. The thing about it is… once Eugenie marries Jack, her life will much more non-royal. According to the Daily Mail, Jack doesn’t even want to take a title if the Queen offers him one.

Ahead of their hotly anticipated wedding in October, Princess Eugenie’s father the Duke of York has officially declared that her ‘commoner’ fiance Jack Brooksbank will remain a man of the people after they marry. A representative for the Yorks tells me that Jack, 32, will not be granted the vacant title Earl of Northallerton – as has been whispered in recent weeks – meaning the Queen’s granddaughter will be known as HRH Princess Eugenie, Mrs Jack Brooksbank.

But, say chums, Eugenie, 28, is not bothered one way or the other, and has actually resisted special treatment. Says a source: ‘Eugenie couldn’t care less about titles and is perfectly happy to be Mrs Brooksbank.’

Jack, a former bar manager, whose great-grandfather was an equerry to Queen Mary, is from one of the oldest and wealthiest families in Britain, even if they don’t have a title. Meanwhile, Eugenie is considered by Buckingham Palace to be a ‘private individual’ and her name doesn’t appear in the court circular.

It was not my impression at all that Jack came from one of the wealthiest families in Britain. Granted, I’m sure there’s money and yes, I suspect that Jack is from an “old family” with all of those “old family connections.” He went to the right schools and he knows the right people. But I still don’t believe that Jack is all that wealthy himself. He’s an ambassador for Casamigos Tequila, for the love of God. So is it a smart move to refuse a title? I don’t know. I think the Duke of York will be very disappointed. 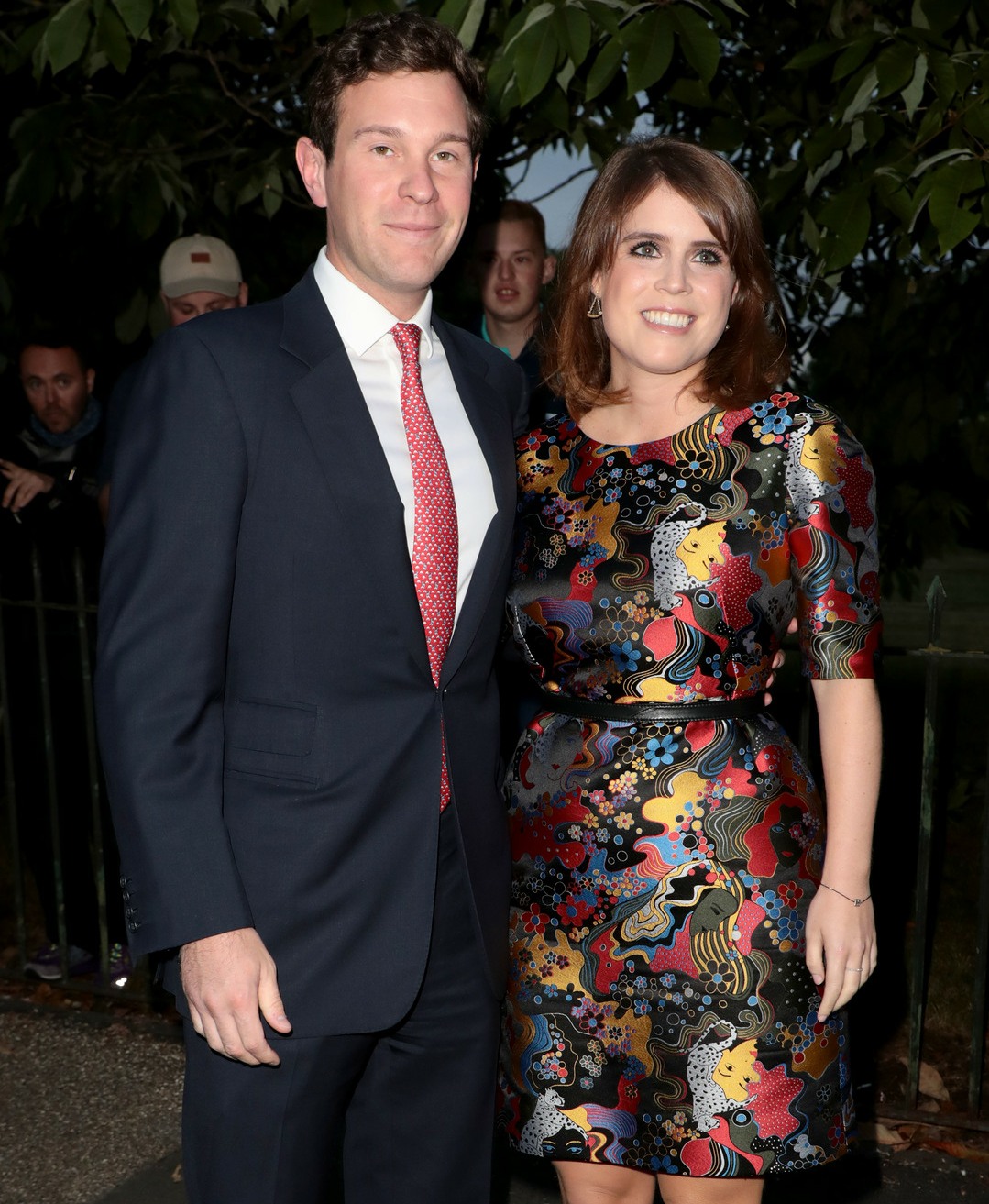