John Krasinski on Emily Blunt: ‘I wouldn’t have this career if I hadn’t met her’

When Amazon’s new series Jack Ryan was announced, I never pictured John Krasinski taking over the role previously played by Alec Baldwin, Harrison Ford and Ben Affleck. However after seeing the trailer a million times (thanks a bunch, YouTube), I think he might be a good choice. The series debuts August 31.

John spoke with England’s The Independent, where he attributed the success of his thriller A Quiet Place to his wife, Emily Blunt. John revealed that he was initially “too scared” to ask his wife to be in the film, but after she got a chance to read the script, she demanded to be in the movie. Heeding to her demands, John cast her and joked, “I can’t say who, but essentially, yes – Emily had someone fired.” Emily also encouraged her husband to direct the film, recalling:

“I was originally just going to star and Emily told me I had to direct it. She knew it was a huge opportunity for me, and in the madness she just let me be myself. I honestly feel I wouldn’t have this career if I hadn’t met her, because she’s taught me so much about how to go about the business. She’s been my secret ingredient.”

And, besides garnering critical acclaim, an upcoming sequel and over $330 million in box office receipts, working on A Quiet Place also had a very special benefit for the couple, according to John.

“It without a doubt made our marriage stronger. I think we were both surprised by that. Not that I thought it would get worse but we were much more in love after the movie. We leaned on each other in a way we never had.”

This isn’t the first time John has sung his wife’s praises. It’s pretty much a regular occurrence and I think it’s really sweet. I’m very curious to see what happens with the Quiet Place sequel (as I didn’t honestly think it needed one in the first place) and I am also interested in seeing how John fares as an action hero in Jack Ryan. Whatever he does in the future, he definitely needs to continue listening to Emily. 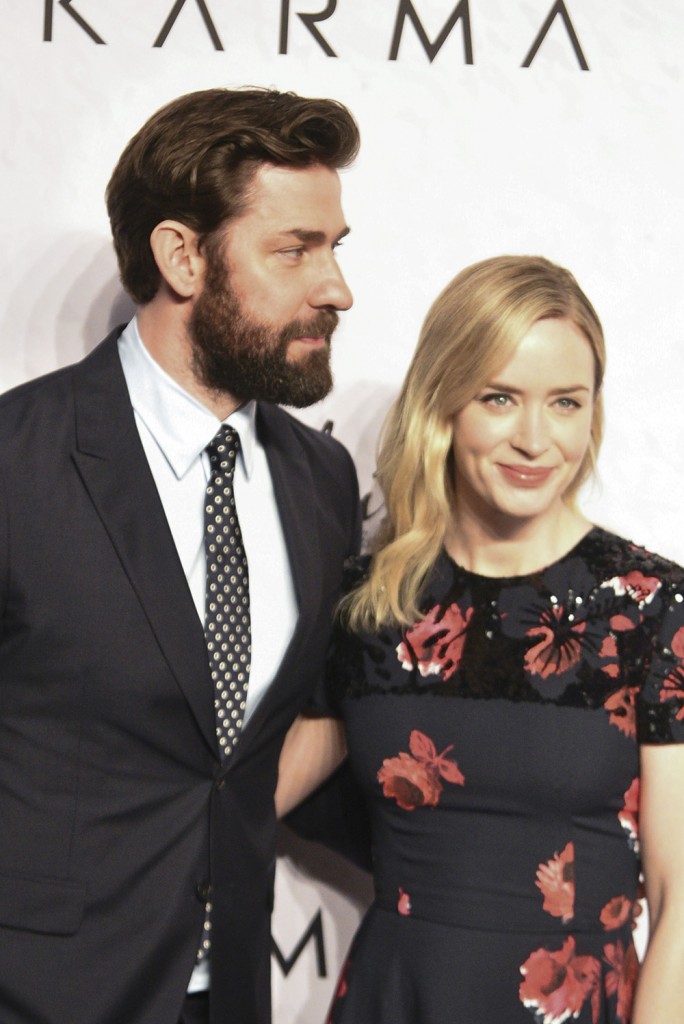 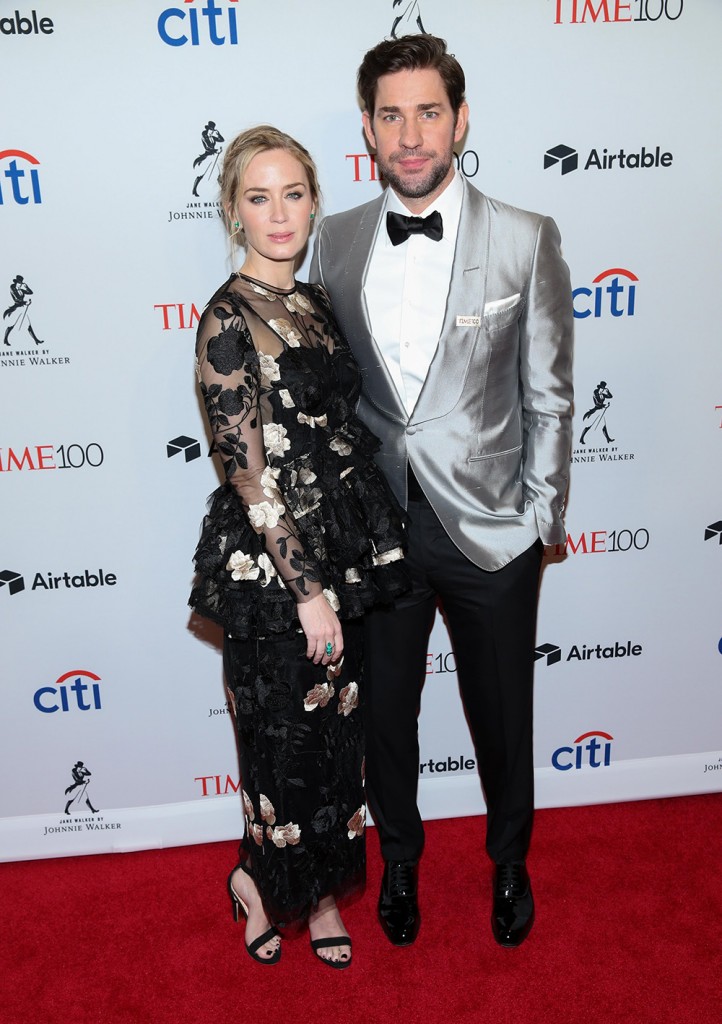 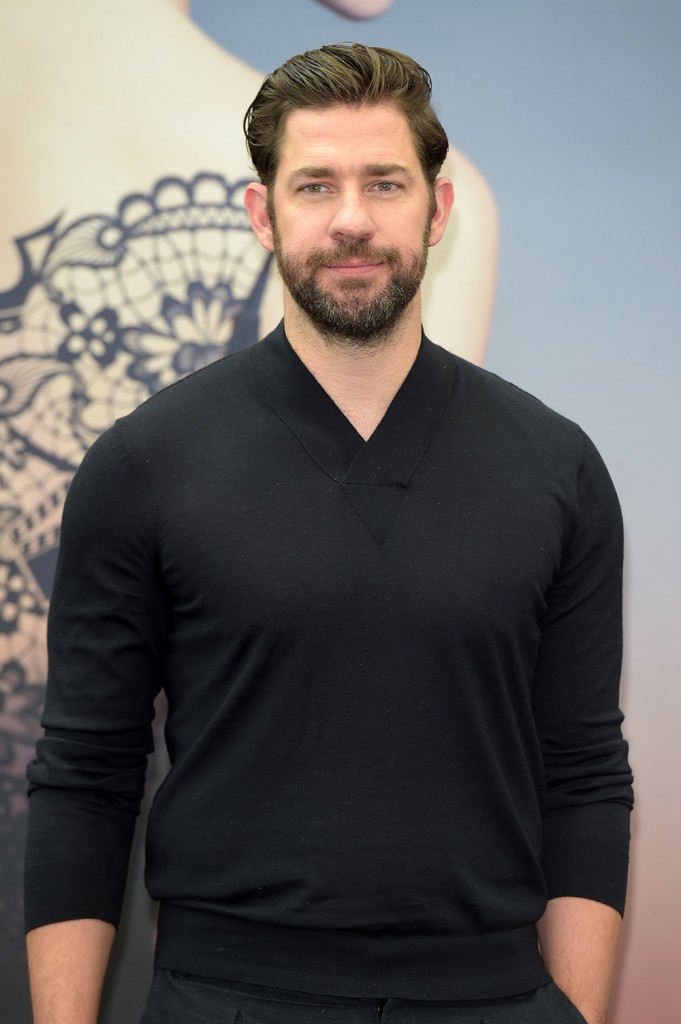 35 Responses to “John Krasinski on Emily Blunt: ‘I wouldn’t have this career if I hadn’t met her’”