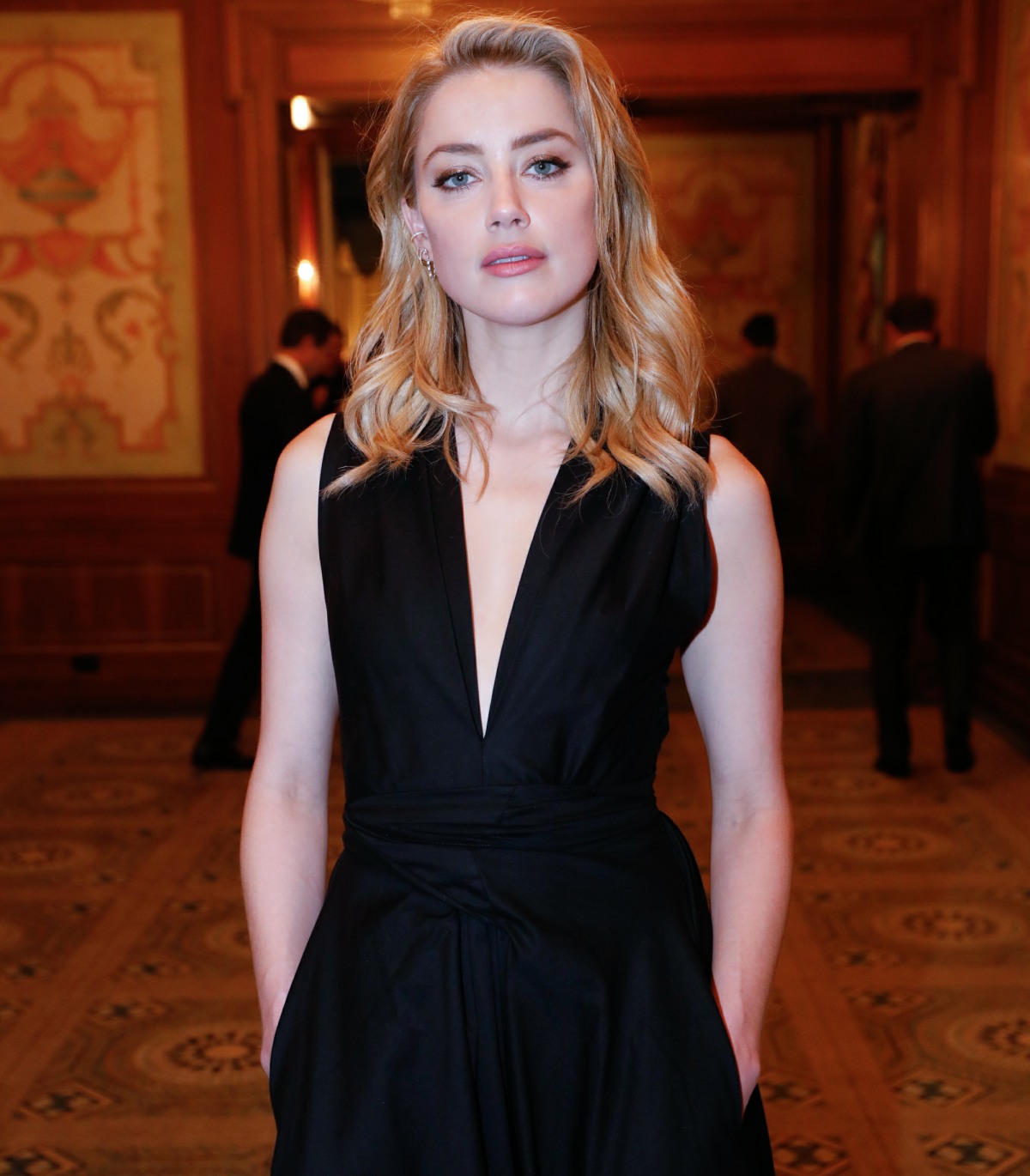 Yesterday, I covered Johnny Depp’s British GQ cover profile. It left me disgusted and unsettled. The writer/interviewer was clearly a Depp fan-boy, and the editors at the magazine truly allowed that exhaustive mess go through, even though there were huge chunks (pages, really) of dumb sh-t from Depp, where he’s just endlessly rambling and pontificating about his own super-brave choices in building the Jack Sparrow character, because I guess the time machine worked and we’re in 2003. The most problematic parts of the profile were the parts where Depp is given free rein to slander his ex-wife Amber Heard and accuse her of lying about how he abused her. He questions Amber’s motives, he second-guesses everything about her reactions to how he abused her, and he sounds like a bitter liar and an incoherent gaslighter. I’m still appalled that British GQ greenlighted that whole thing. As it turns out, Amber Heard is also appalled.

A rep for Amber Heard is fighting back after her ex, Johnny Depp, denied physically abusing Heard in a new British GQ interview.

A statement from the actress’ attorney in response to the Depp piece claimed: “It is outrageous that GQ never spoke to any of the multiple witnesses to Mr. Depp’s physical abuse of Ms. Heard prior to publishing its article. If GQ had done even a basic investigation into Mr. Depp’s claims, it would have quickly realized that his statements are entirely untrue. Mr. Depp has blatantly disregarded the parties’ confidentiality agreement and yet has refused to allow Ms. Heard to respond to his baseless allegations, despite repeated requests that she be allowed to do so.”

The statement added, “Mr. Depp is shamefully continuing his psychological abuse of Ms. Heard, who has attempted to put a very painful part of her life firmly in her past. One need only look at the physical evidence to draw the proper conclusion.”

I’ve been wondering about their confidentiality agreement for some time, because if their agreement applied to both of them – and how would it not? – then Depp has been in breach for months. Depp repeatedly lied about the abuse in his Rolling Stone interview and some other public statements, but this British GQ piece was the most blatant he’s been since the divorce. What are the penalties he could face for breaching confidentiality? How many times does he have to denigrate, malign and publicly gaslight Amber to be penalized for it? 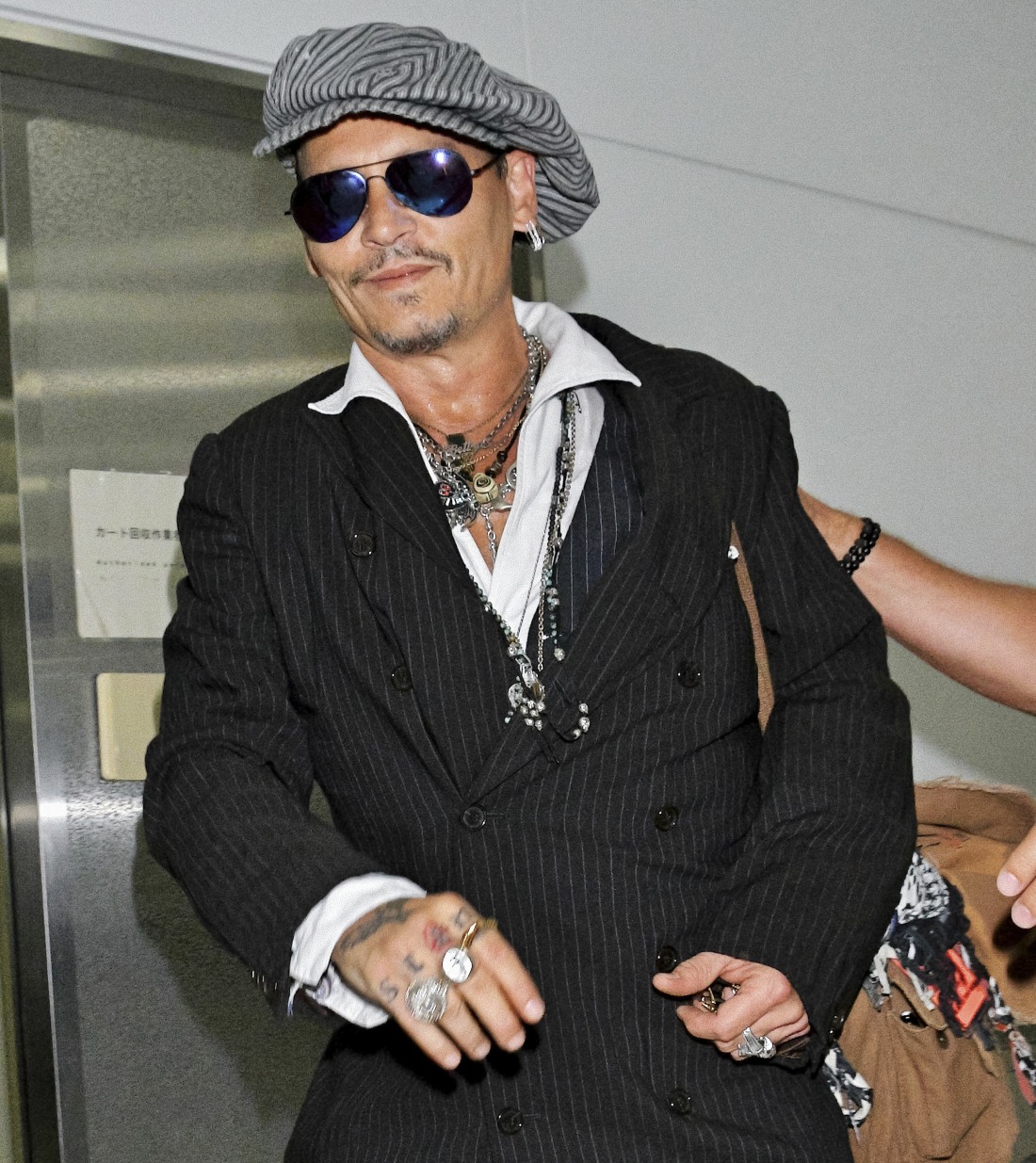