If you asked me 24 hours ago, “What do you think you’ll be writing about on Monday?” I would have said “probably Mitch McConnell or Princess Eugenie.” But no, here we are on the Monday after a sexual assailant was sworn into the Supreme Court, talking about… Taylor Swift. For years now, Taylor has been criticized for refusing to discuss who she votes for, or for not offering up her powerful endorsement for certain candidates. To be clear, everyone has the right to vote for whoever they want. But also to be clear, Taylor’s silence on certain subjects was becoming massively problematic, especially since her silence was used as a de facto endorsement for white supremacy and neo-Nazis. Failing to simply come out and say “I have no desire to be the ‘perfect Aryan princess’ to the far right wing of the Republican party” meant that many people tended to align her with their principles. Now, at long last, T-Swizzle is shutting that sh-t down. From her Instagram:

I’m writing this post about the upcoming midterm elections on November 6th, in which I’ll be voting in the state of Tennessee. In the past I’ve been reluctant to publicly voice my political opinions, but due to several events in my life and in the world in the past two years, I feel very differently about that now. I always have and always will cast my vote based on which candidate will protect and fight for the human rights I believe we all deserve in this country. I believe in the fight for LGBTQ rights, and that any form of discrimination based on sexual orientation or gender is WRONG. I believe that the systemic racism we still see in this country towards people of color is terrifying, sickening and prevalent.

I cannot vote for someone who will not be willing to fight for dignity for ALL Americans, no matter their skin color, gender or who they love. Running for Senate in the state of Tennessee is a woman named Marsha Blackburn. As much as I have in the past and would like to continue voting for women in office, I cannot support Marsha Blackburn. Her voting record in Congress appalls and terrifies me. She voted against equal pay for women. She voted against the Reauthorization of the Violence Against Women Act, which attempts to protect women from domestic violence, stalking, and date rape. She believes businesses have a right to refuse service to gay couples. She also believes they should not have the right to marry. These are not MY Tennessee values.

I will be voting for Phil Bredesen for Senate and Jim Cooper for House of Representatives. Please, please educate yourself on the candidates running in your state and vote based on who most closely represents your values. For a lot of us, we may never find a candidate or party with whom we agree 100% on every issue, but we have to vote anyway.

So many intelligent, thoughtful, self-possessed people have turned 18 in the past two years and now have the right and privilege to make their vote count. But first you need to register, which is quick and easy to do. October 9th is the LAST DAY to register to vote in the state of TN. Go to vote.org and you can find all the info. Happy Voting!

Look guys! Our little snake is all grown up! I’m so proud of her. I’m not joking, I’m beaming with pride! Taylor at long last has made it explicit – she believes in full-throated LGBTQ rights and women’s rights. She’s appalled by racial injustice. And not only that, she’s not telling her young fans to wait for some ideologically pure candidate – “For a lot of us, we may never find a candidate or party with whom we agree 100% on every issue, but we have to vote anyway.” That’s exactly right. Also: Marsha Blackburn is a complete a–hole, and I’m glad Taylor called her out by name. 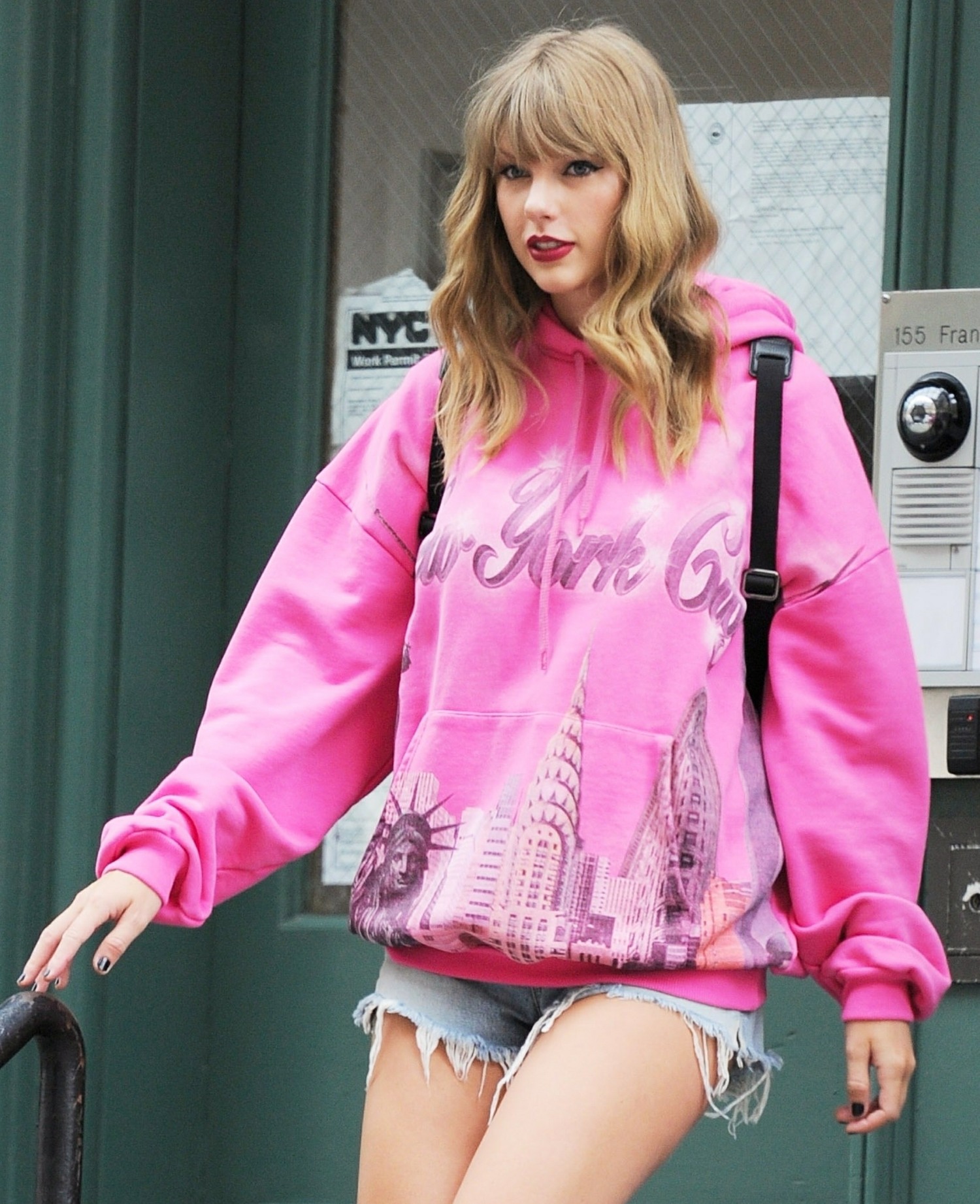