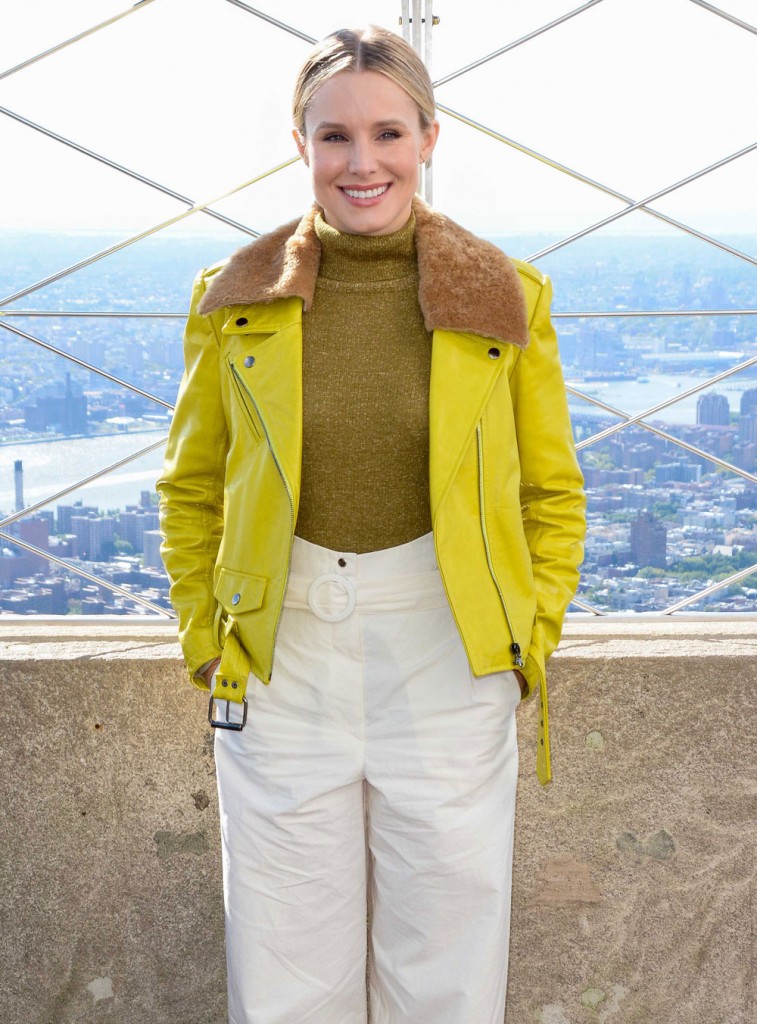 Last week, Kristen Bell said in an interview that she uses fairy tales to help start discussions with her daughters about consent, women’s agency and more. Keira Knightley had just revealed that she doesn’t let her three-year-old daughter watch Disney movies like Cinderella or The Little Mermaid because they show women being rescued by men essentially. Kristen said that she does read those stories to her five and three-year-old daughters (it was unclear if she was responding to Keira or if it was just timely) but that she makes sure they talk about the issues raised, like a lack of consent to a kiss when the prince wakes up Snow White by kissing her or taking food from strangers when Snow White is coerced into eating the witch’s apple.

Well people came for Kristen because it’s the internet and the mommy wars are real. She had some thoughts for them.

Lets stick w/ the facts. u know NOTHING abt how I teach my children b/c weve never met, nor have u met my kids. But since u asked(read: sarcasm, b/c u weren't enlightened enough to actually ask):my kids r strong&fiesty &use critical thinking & noone plays the victim in our home.

Thank u Margot, I find the outrage annoying and misplaced as well. I'm a mom who wants my girls to possess critical thinking and aks a ton of questions. So that's what we do when we read books. https://t.co/wptcM2DfLt

Cool use of sarcasm here.
Nope, just trying to be a good mom, and believe me, they get plenty of visuals of chivalry every day when they see how @daxshepard treats me and all the women in his life.

It's cute that you guys are making jokes about something that I feel is very important. I'd be happy to send you copies and snow white and frozen, and you can see the differences. How far the example set for women has come. It might enlighten your point of view.

She took outlets to task for misrepresenting her interview:

A news source should be more reliable than this. It will mean your viewers know your messing with them to get clicks. Its tacky and low. Please do better.

I never sparked a public debate. I was interviewed about my parenting style, what I read to my kids and why. I answered honestly. And "spark" has been added by outlets and click bate. That's apparent when u read the origional interview which, not surprisingly, noone did.

There were also cases where people wished ill on her and she talked to them too.

You'll not give me CPR if I was dying bc I have a different point of view of a fairy tale? Harsh. Your bio say youre trying to make the world a better place. I wanna do that too. I just think thier are better ways to do it than threatening ppl on social media. Have a good day.

Kristen is responding to people who are open deplorables. Once in a while I’ll comment on those tweets, I’m not going to lie it’s hard to resist and I did it just a few days ago, but my general strategy is to block or mute trolls. All you need to do is look at the person’s account for 10 seconds to see if it’s worth responding to them. I get why she’s defensive though. She made a very good point about the media we’re letting our kids consume and how you can turn it into a lesson. Then a bunch of people twisted it and yelled at her for explaining a rather sensible parenting strategy. Kristen can be annoying and she’s an oversharer but I’m with her on this one. Oh and she understands she shouldn’t respond to everyone. I thought this was cute:

Thank u for the reminder. I dont often come to Twitter anymore for that very reason. I appreciate the reminder and the encouragement 🙂 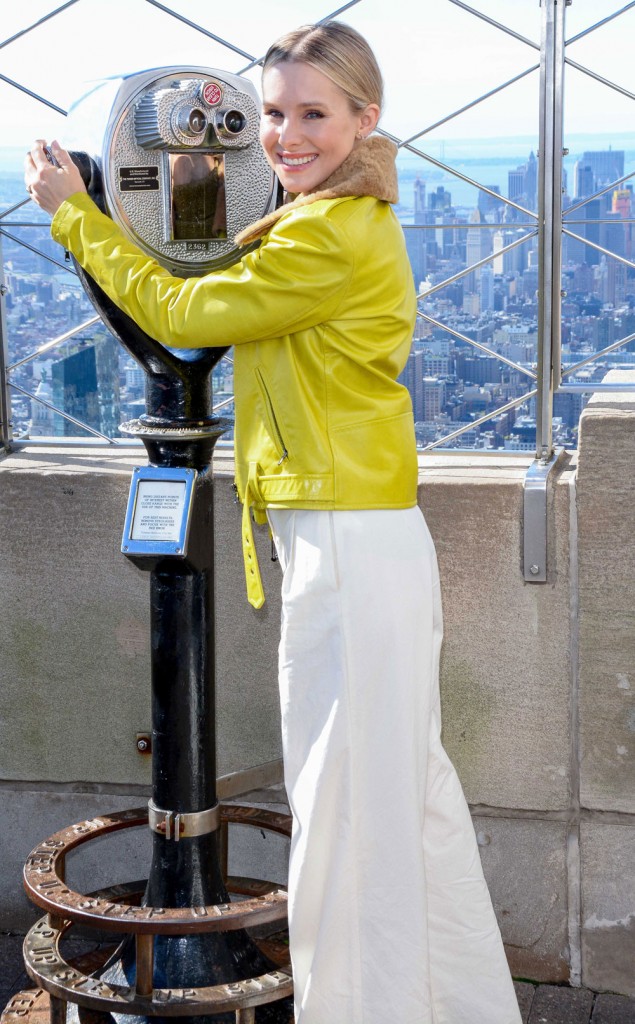 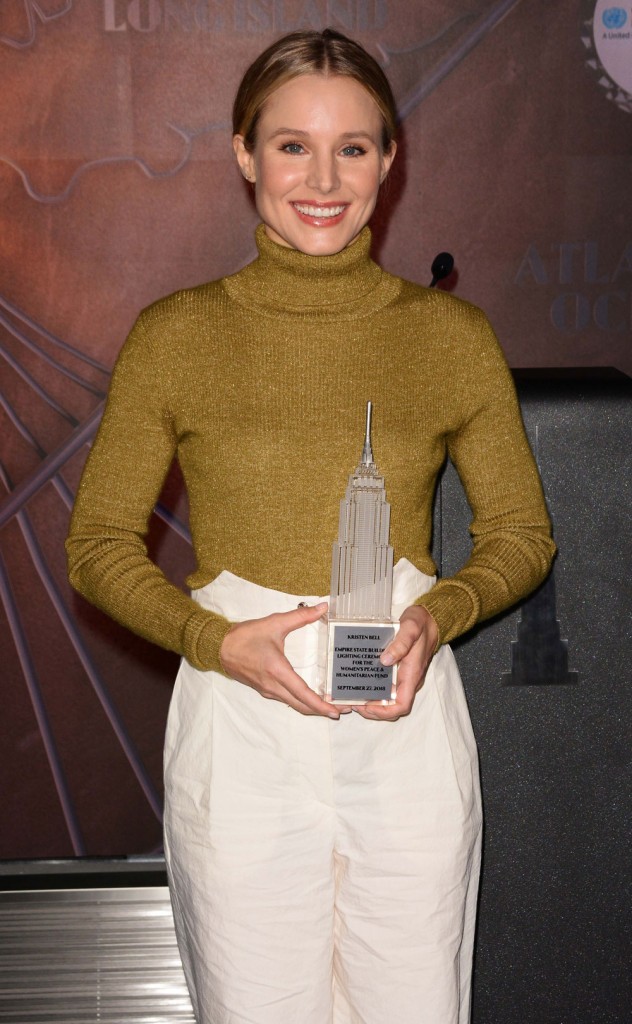 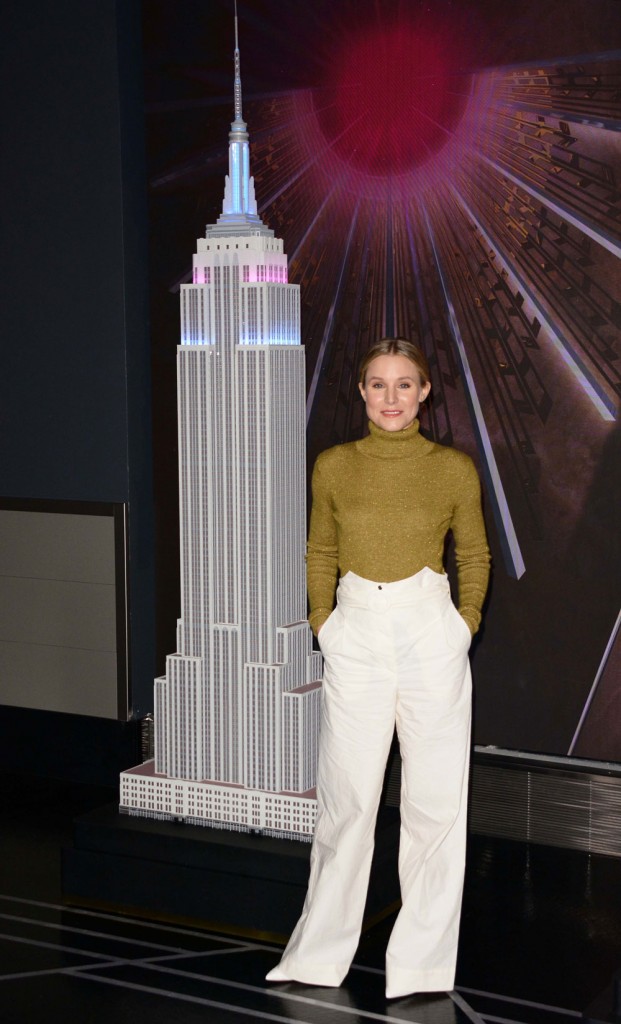