Rebecca Gayheart: ‘You need to be able to take care of yourself & never depend on a man’ 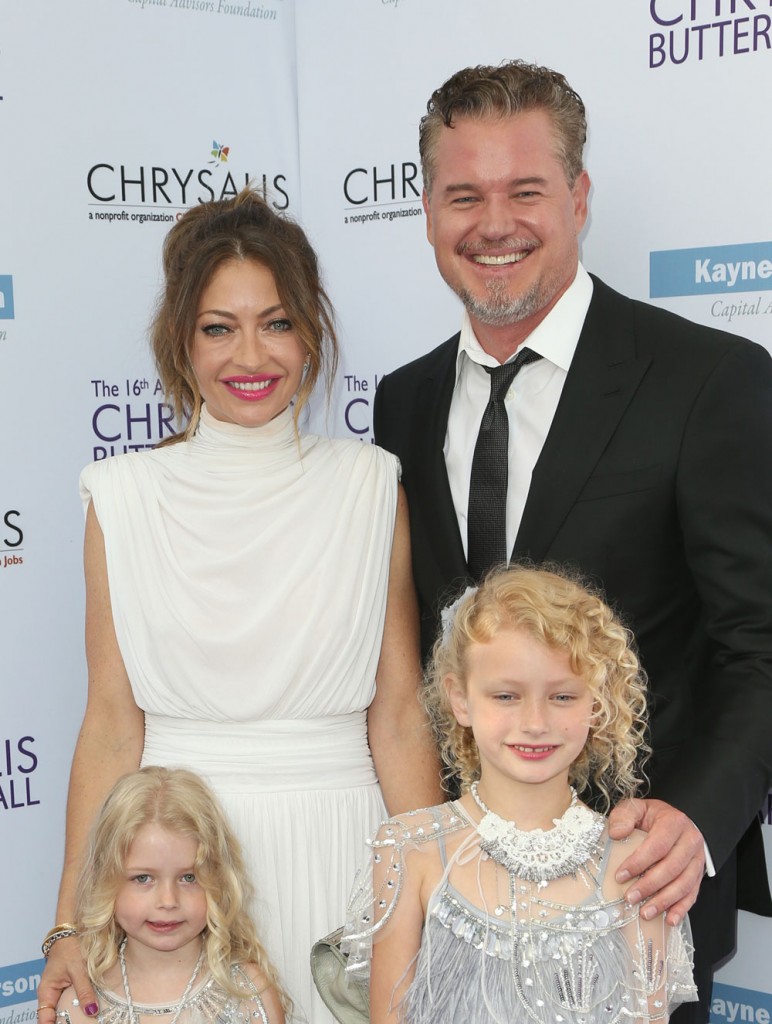 Rebecca, Eric and their girls in June, 2017
US Magazine has a new interview with Rebecca Gayheart, who filed for divorce from Eric Dane earlier this year after 14 years of marriage. Rebecca easily could have dragged Eric, but both of them have been incredibly classy. We haven’t heard much about their split at all. You could chalk that up to their level of fame but consider all the press reality stars get for being messy. US asked Rebecca about coparenting with Eric, with whom she has two daughters: Billie, 8, and Georgia, who turns 7 in December. She was honest and said it’s not easy. She didn’t get into details but I like how candid she was along with the fact that she strives to teach her daughters not to depend on a man. Her thoughts on fairy tales are similar to the lessons that Kristen Bell and Keira Knightley strive to teach their daughters – to have self agency. (Note that Rebecca told US last month that coparenting wasn’t easy, but this appears to be a new interview.)

On coparenting with Eric
“We’re doing our best. It isn’t easy,” the actress told Us Weekly at the Baby Ball in Los Angeles. “But we are trying and we are committed.” When asked about the most difficult aspect of coparenting, Gayheart replied, “There are so many things.”

Gayheart, 47, and the Grey’s Anatomy alum, 45, were married for 14 years. She requested both legal and joint custody of their girls in her February 2017 divorce filing. [sic: it was 2018]

On the problems in Disney movies
“I think that as a female you need to be able too always take care of of yourself and never depend on a man,” [sic] Gayheart told Us. “I’m going back to work and I think it’s partly because I want my daughters to see me work. I took some time off to have my kids.”

The former model added that she finds some of the messages in Disney movies to be problematic. “A lot of little girls watch and they start fantasizing about Prince Charming [saving them],” she explained. “I think that’s a message that’s very old fashioned.”

I like that celebrities are bringing up the glaring issues in Disney movies and fairy tales. The damsel in distress trope is so common in literature, films and television that it can be easy to overlook. We don’t want our kids to internalize those messages so it’s important to use them as talking points and to set an example, as Rebecca mentioned. I also appreciate that she isn’t blowing smoke about her coparenting relationship. She so easily could have said “it’s going great and we’re on the same page” or given some meaningless platitudes. Instead she admitted that it’s hard for a lot of reasons and that they’re working on it. That describes so much of life and relationships.

Also, she looks weird with this color blonde below, right? I’m trying to think of who she reminds me of, but it’s just such a common look. This is the latest photo I can find of her, from October 19th.
Embed from Getty Images

On October 9th, with darker hair with highlights: 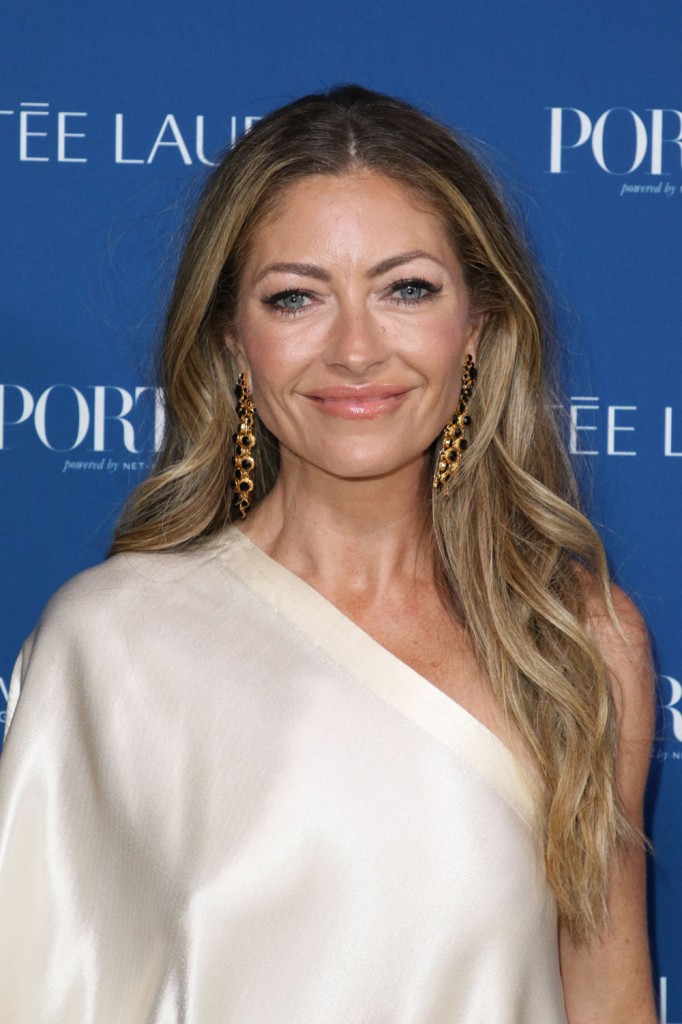 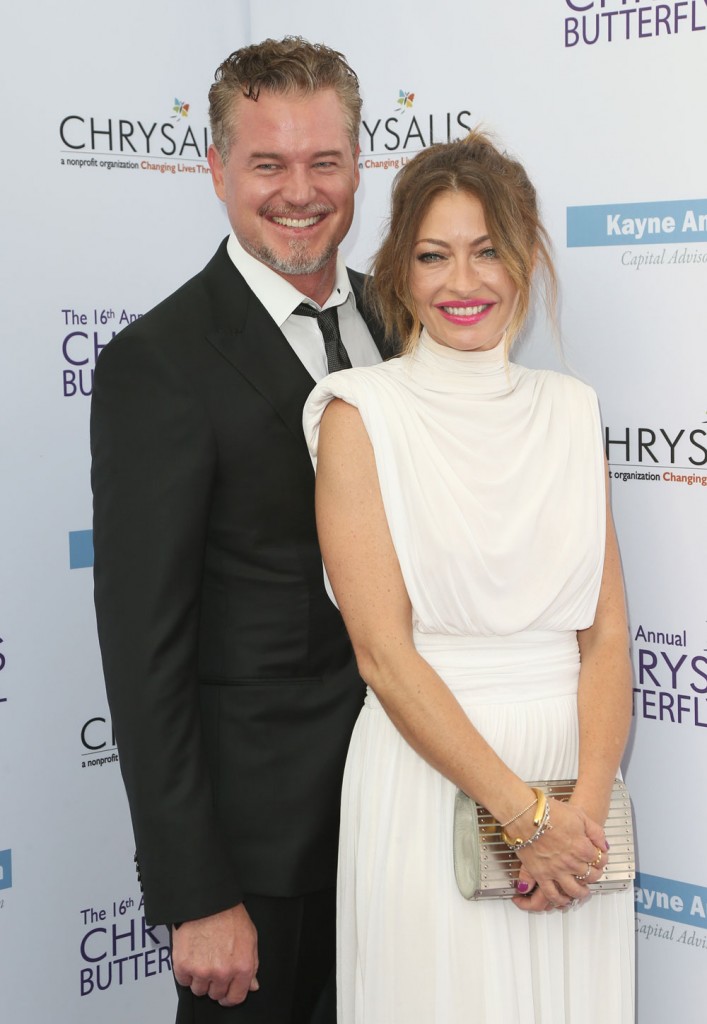 62 Responses to “Rebecca Gayheart: ‘You need to be able to take care of yourself & never depend on a man’”