Is ‘Green Book’ actually a really problematic film about race? 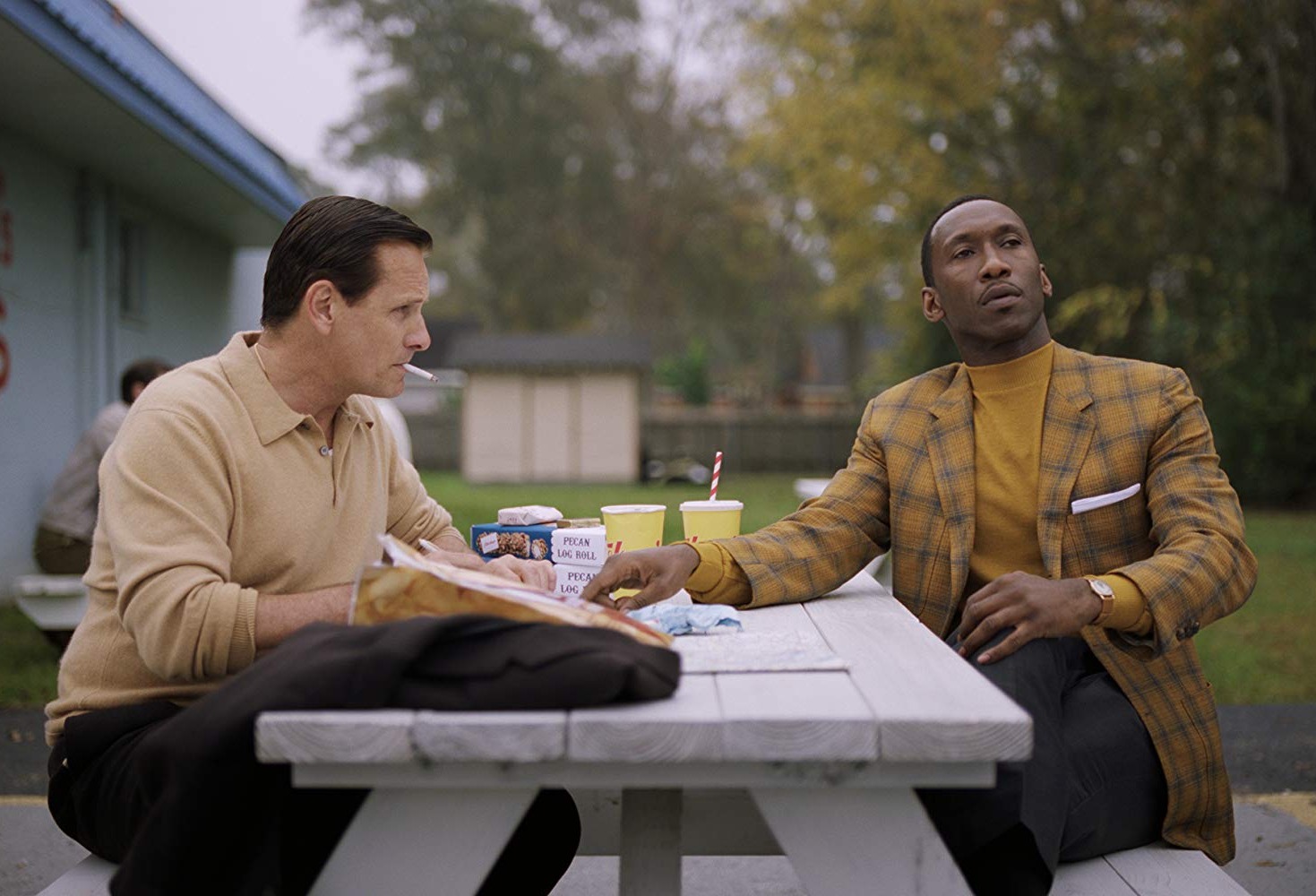 When I first heard of Green Book, I really did think to myself, “Oh, I bet it gets lots of Oscars, because it’s the kind of palatable film about race and racism that Hollywood loves to tell.” It’s historical (set in the early ‘60s), it’s loosely based on a true story (Dr. Don Shirley and his driver), and it stars two of the best actors of their generations, Mahershala Ali (an Oscar winner) and Viggo Mortensen (a multiple Oscar nominee). It’s about dudes and racism and it seemed vaguely reminiscent of Driving Miss Daisy. Green Book made the rounds at several film festivals and critics liked it, and some festivals even gave it some awards. Green Book got a wide release (following a limited release) this past weekend. And it went nowhere during the long holiday weekend. Which caused Vulture to wonder if American audiences have outgrown the simplistic and Trumpian Both-Sidesism of Hollywood’s race politics. From Vulture:

To understand why [the film bombed], it’s necessary to take a closer look at Green Book’s strategic and timeworn take on racism — a “we all have something to learn” approach that, on paper, may mark it as both a reaction to the polarization of the Trump era and a symptom of the both-sides-ism that often defines it. Tony is a tough working-class-Italian family man who applies for a job driving Don Shirley through the South. That might be a reasonable setup through which to explore some of the, what’s it called again, “anxiety” that many white people felt when Obama was elected, except that the movie stacks the deck against Don from the first time we meet him. Chilly, aloof, and so refined that he literally lives above Carnegie Hall, Don conducts Tony’s job interview in gold raiment, sitting on a thronelike chair on a raised platform.

Another movie might have explored Don’s costumed hauteur from within, understanding it as a defense, a calculation, even a performance. (The real Shirley was also a psychologist, a fact about which Green Book expresses virtually no interest.) But this film uses his remoteness geometrically; it’s one point on a triangle, exactly as far from the apex that represents a warm and human ideal as the other point — Tony’s unregenerate coarseness and frank racism — is.

Green Book sometimes feels less imagined than measured with a protractor…. Tony needs to broaden his horizons and learn how to write his wife a nice letter (he ends up taking dictation, Cyrano-style, from Don, who naturally has nobody to write nice letters to), but also Don needs to learn to enjoy fried chicken and Aretha Franklin and be more comfortable in his skin. Tony needs to grow up (because racism is, in movies like Green Book, primarily a sign of immaturity), but also Don needs to loosen up; he’s so constricted that he owns a chess set with only white pieces! Tony needs to get a little smarter, but also Don is too smart, like Obama was. “It don’t look fun to be that smart,” Tony — so unrefined yet so observant about deeper truths! — writes home. (Don didn’t need to help him with that sentence.)

Green Book is a but also movie, a both sides movie, and in that, it extends a 50-year-plus tradition of movies that tell a story about American racism that has always been irresistibly appealing, on and offscreen, to that portion of white Americans who see themselves as mediators. They’re the reasonable, non-racist people poised halfway between unrepentant, ineducable racists on one side and, on the other, black people who, in this version of the American narrative, almost always have something to learn themselves.

Vulture’s analysis made me happy that I chose to see Widows rather than Green Book. It’s also worth noting that Viggo completely bungled the promotion just when people first started paying attention – it was Viggo who thought he had the right to drop the n-word in the middle of a Q&A session, and I truly believe that incident was the first time the public at large even heard about Green Book. Still, Green Book’s calculation is as Vulture notes – that Viggo’s crude, racist white character is the one who is “humanized” and the story is told through his eyes, as if he’s the hero. And here’s something that happened just as I was writing this up: the National Board of Review gave VIGGO their Best Actor Award and the NBR also named Green Book their best film award. So… even though the film is problematic, and even though Don Shirley’s family wants no part of it (more on that in a moment), the most influential film critics’ association is still giving Viggo their Best Actor Award, and their top honor for best film. Ugh.

As for Don Shirley’s family hating the movie – it’s true. They spoke out last week, saying that the film is a “depiction of a white man’s version of a Black man’s life,” and that the film is full of “lies” and “distortion.” My take? Don’t see this film. 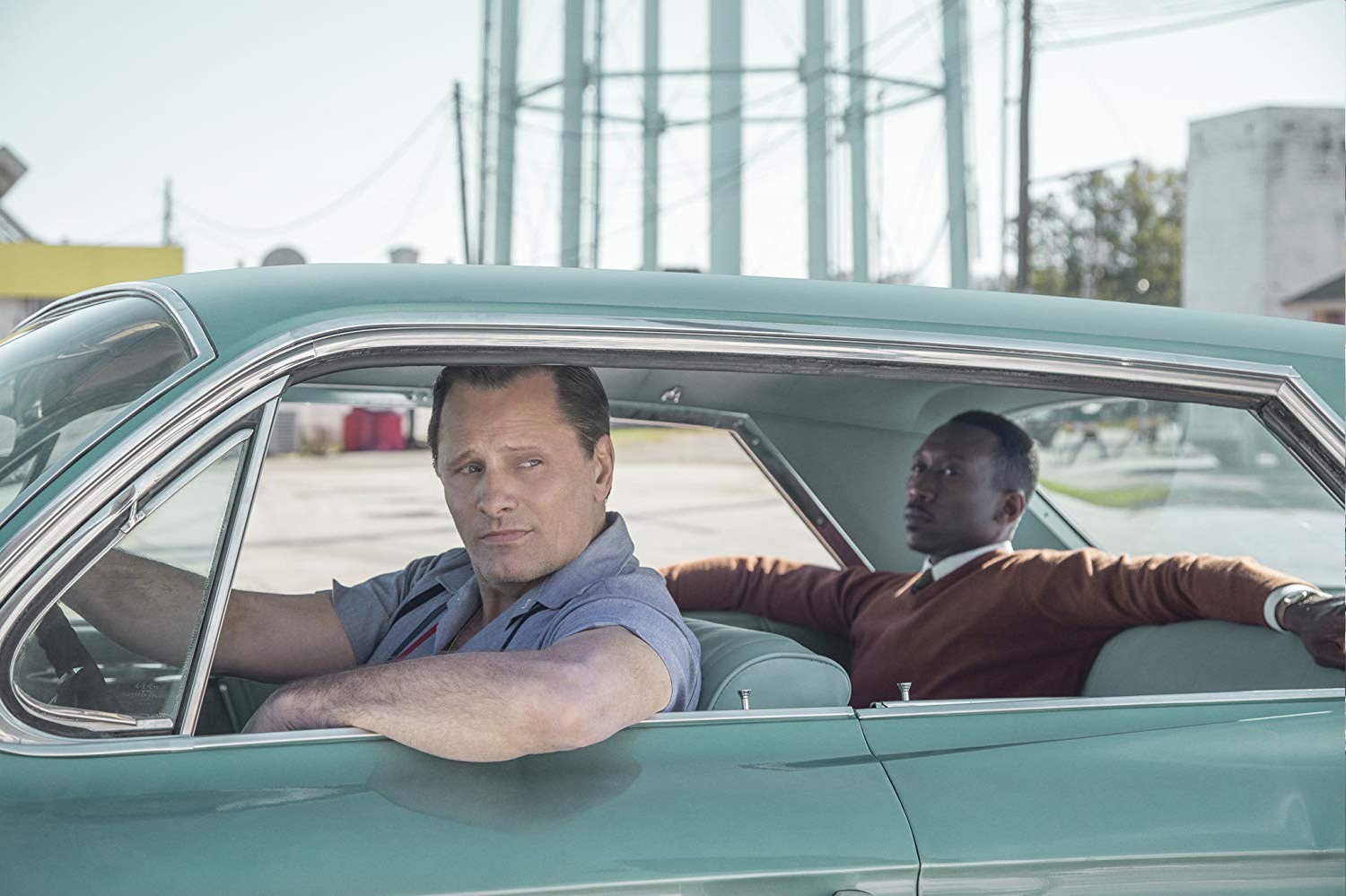 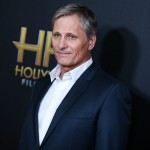 31 Responses to “Is ‘Green Book’ actually a really problematic film about race?”