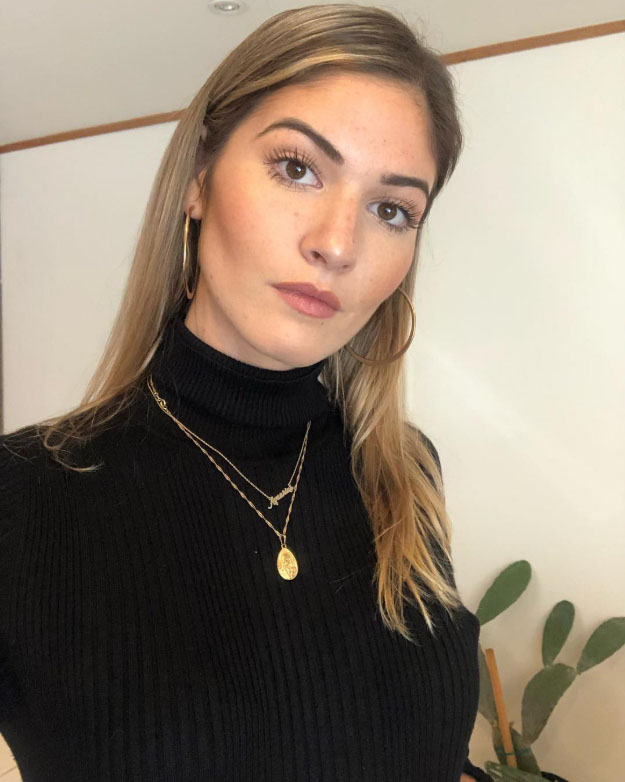 Poor Shauna Sexton got so many Instagram followers from dating Ben Affleck for a few weeks before he went to rehab that she can now earn that sponcon money if she’s so inclined. I’m also sure that she’s raised her profile enough to book more modeling gigs, especially judging from some of the (NSFW) pics she’s been posting. The way she tells it, being with Ben Affleck was awful though and it’s a relief that they’re no longer together. Only she didn’t go on the record with her comments, a “source” talked to US Magazine.

Dating an A-lister wasn’t all that amazing for Shauna Sexton. During the Playboy model’s two-month fling with Ben Affleck, the 46-year-old Oscar winner’s mood was “always up and down,” a source reveals in the new issue of Us Weekly. “Sometimes he [wanted] to go out, drink and get girls, and other times [he was] completely sober and going to church.”

The tumultuous relationship left Sexton, 22, “really scarred” when they called it quits in October (just days after he completed a stint in rehab for alcoholism), says the insider. When they broke up “it was almost a relief for her. She was happy to get away from it.”

[From text and video on US Weekly]

I’m sure Ben runs hot and cold, that’s what alcoholic narcissists do, but I doubt that it was her idea to split. She’d just posted video and photos of him to Instagram, from their trip to Montana where Ben usually goes with his family. I am pretty sure he dumped her through the press. That said, it’s kind of admirable that she waited almost two months to say anything about it, and that the only quotes she’s giving are these minor ones. Yes it’s kind of telling that she’s “really scarred,” but she’s not saying what he did exactly, just how she was affected. Plus she waited until she could get some more press out of it. Remember how the nanny way overplayed her hand and ended up looking ridiculous? Shauna is playing the long game. I want to see her on some kind of reality show or with another high profile guy now. Look how cute she is! She’s also really thirsty, she could definitely do reality TV.

It’s the little things in life, like chasing sunsets with this boy. strenuousselfies# 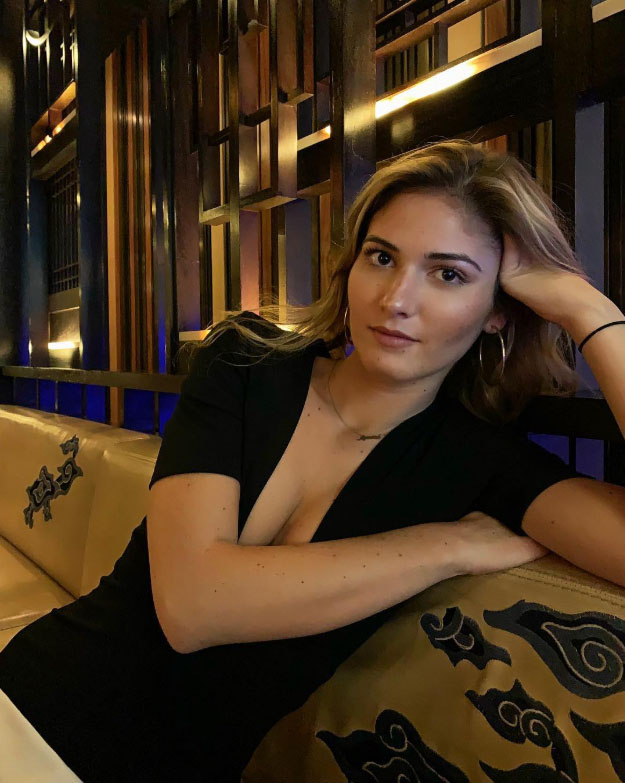