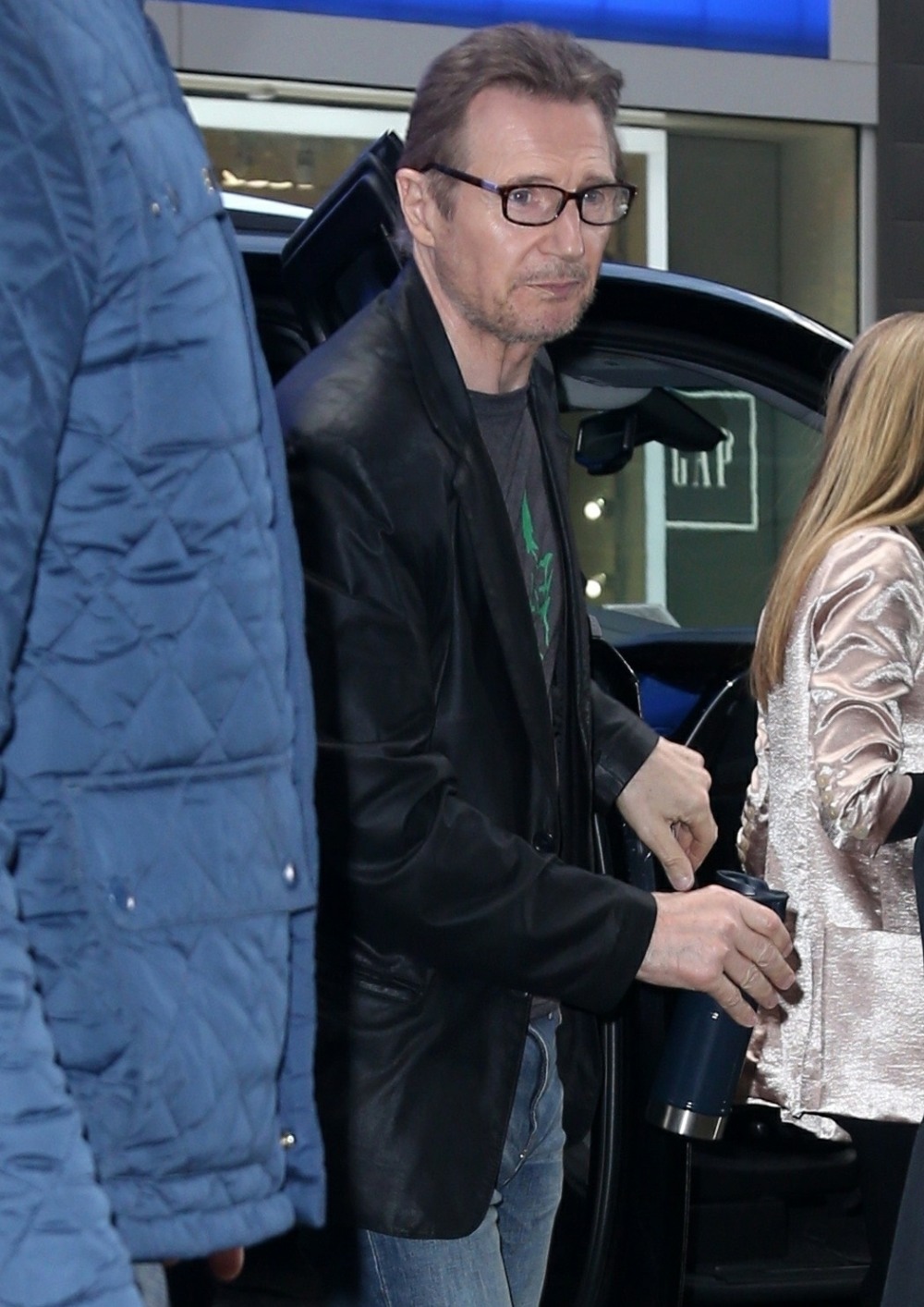 I know this is the wrong thing to focus on, but I’m always obsessed with the process around a celebrity who just f–ked up in a big way. We see it time and time again, and there are always teams of publicists and crisis managers just waiting for the phone call that Brosef Von Racist just showed up somewhere in blackface or Grabby McPredator has been sued for sexual harassment. What kills me about this Liam Neeson catastrophe is that there were so many ways in which it could have been ended prematurely, or he could have been convinced to give some kind of substantive clarification and apology. None of that happened.

Think about what would have happened if a publicist had taken Liam aside after his comments to The Independent and said “look, you need to get in front of this and clarify and apologize thoroughly.” Imagine if a crisis manager had sat down with Liam before his Good Morning America interview and said “whatever you do, don’t tell the exact same story, make a declarative statement about not being racist and then say you overcame racism, violent bigotry and revenge-lust through power-walking.” Just imagine. Instead, all of that sh-t really happened and the studio promoting Liam’s latest film had to cancel the red carpet premiere.

Lionsgate has scrubbed Tuesday night’s red carpet for the New York City premiere of Liam Neeson’s “Cold Pursuit” in the wake of the actor’s racially charged comments. The studio had no comment but sources said that Lionsgate decided to pull the plug on the carpet due to his revelation in an interview earlier this week with the Independent that was hoping to kill some “black bastard” upon learning his close friend was brutally raped over 40 years ago.

Reps for Neeson were not immediately available to comment. The actor apologized on Tuesday morning during an appearance on “Good Morning America” for the comments and contended that his comments were taken out of context. “I’m not racist,” he insisted.

Do you enjoy how even the trade papers are half-way whitewashing Liam’s bulls–t? It sucks, but it’s fascinating to watch. His GMA interview was nearly word-for-word what he said to the Independent. He explained it in the exact same way, and you know why? Because he didn’t know – and perhaps still doesn’t know – that it’s a story about racism rather than revenge. His GMA interview wasn’t so much apologetic – it really wasn’t – as much as it was a dude just repeating the same story and adding a detail about power-walking. 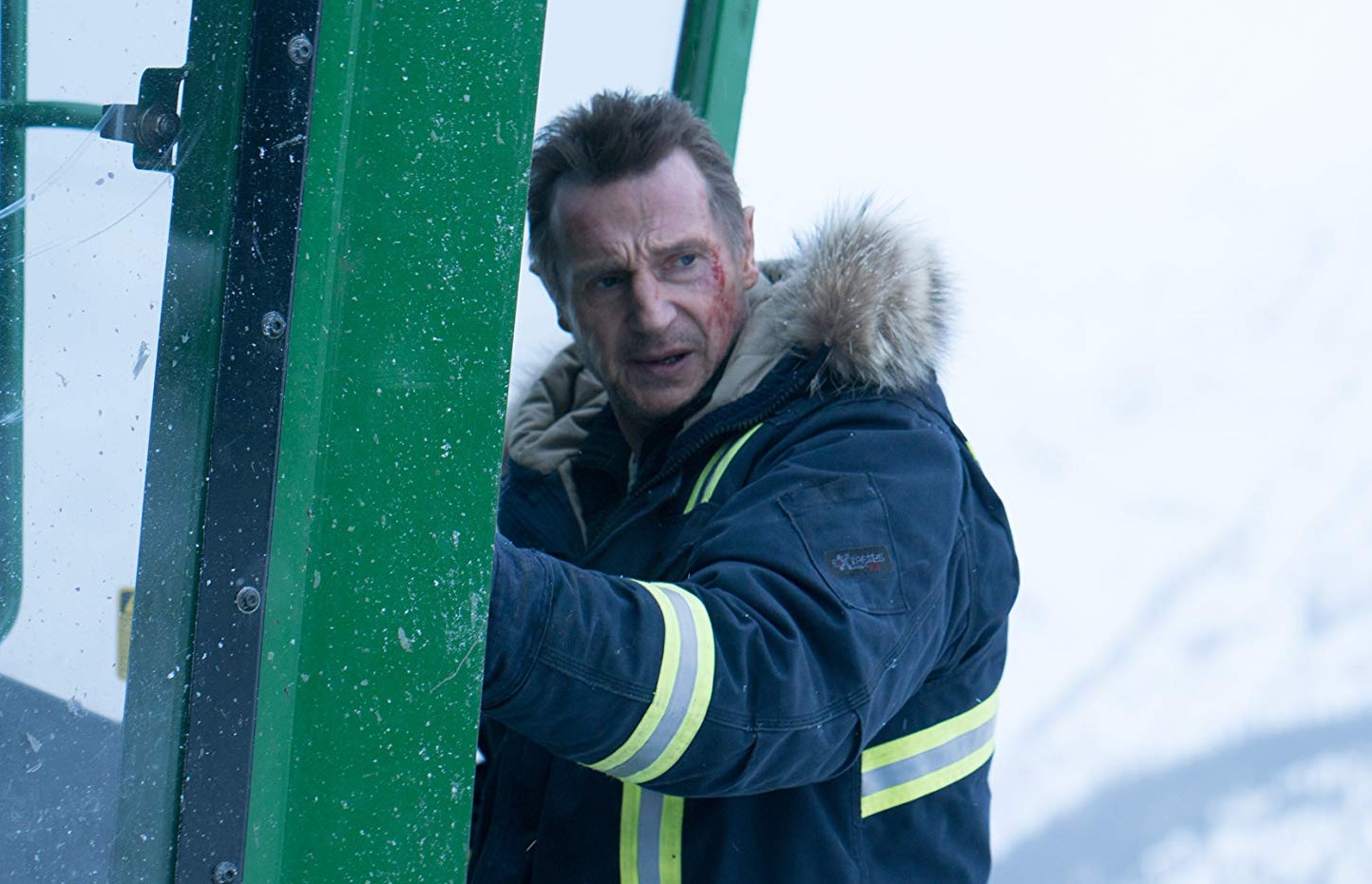