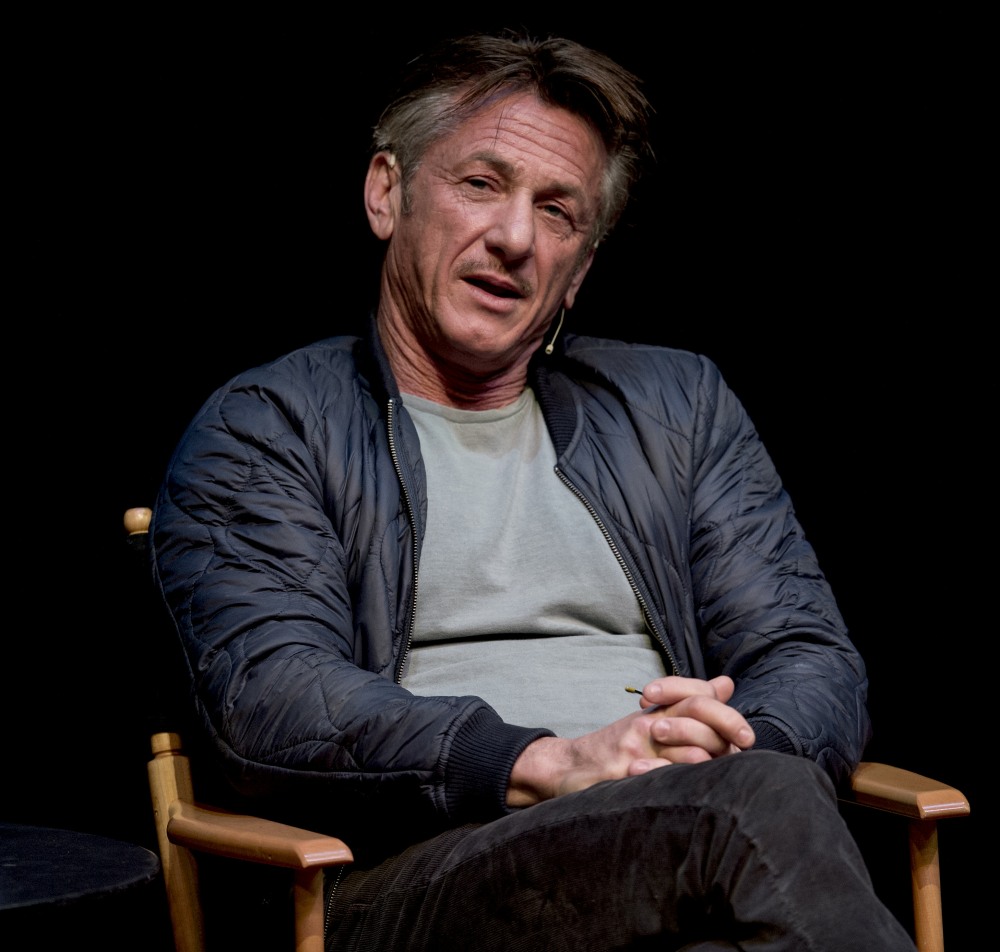 If you listened to the fourth Gossip with Celebitchy podcast, you know that CB and I were not fans of A Star Is Born. The problem was, in my case, that I saw the film so late, and I had listened to all the hype. I thought ASIB would be this amazing film full of career-defining performances. The reality is that ASIB is a middling film with a terrible script and okay performances. The script and Bradley Cooper’s direction were the worst parts of the film, and the best parts were Lady Gaga’s performance and the music (not all the music, but most of it). The point I made in the GWC podcast was that ASIB in NO WAY deserved to be the Oscar front-runner at any point. It just came out so early, so it became the “Oscar favorite” for a few months, and then everyone moved on to better films.

There’s another problem with ASIB, or should I say, there’s a problem with ASIB’s Oscar campaign: they don’t have a good argument for why anyone should vote for them. The film isn’t good enough to make the “give ASIB all the Oscars because of the career-defining performances” argument. The film doesn’t have a message besides “toxic alcoholic bro is toxic, alcoholic.” Bradley and Gaga didn’t even have that much chemistry together, so the love story often felt pretty tortured. But not according to Sean Penn, who decided to do his part to campaign for ASIB. This is one of the most random things I’ve ever seen in the midst of an Oscar campaign – Sean Penn, noted author of Bob Honey Who Just Do Stuff, writing a Deadline op-ed about how A Star Is Born should get all the Oscars. You can read the full piece here. Penn argues:

Bradley Cooper has made exceptions to the examples. He’s made a film about us as the flawed contemporary characters we are, and while his artfulness has brought it to moviedom’s Super Bowl, it has done so with none of the conceits voters are likely to lean on in the final tally. Its art neither panders to the politics of the day, nor dazzles with the deceptions so many delight in. It’s the hard-messy stuff of love and life, of dreams and addictions, and yet we, its audience, walk away feeling less alone. In these silly-ass soul damaging times, a film like A Star is Born brings people together without saccharine, sugar, or salesmanship. It is the achievement of one artist who had the courage to stand naked and jump from the edge of a vertical cliff, bringing his whole cast and crew with him, and simultaneously catch their fall. It’s a triumph.

This is what inspires and encourages actors to remember what it is to operate as a character in the real world. To characterize without smoke and mirrors. To deeply move an audience with a human experience, and all that while supporting excellence among an entire cast and crew. Cooper, Gaga and Elliott should own the acting category and the film would do the academy a service.

There are many really good films and performances nominated this year. There are also many perishable trend-pieces that, win or lose, will be lost to memory. In a fair world, A Star is Born sweeps the awards. It’s just such a gift. Clear minds and hearts cannot possibly deny it its due. It’s over and over again one of my favorite films of all time, harkening back to the essential filmmaking of Hal Ashby.

The fact that Sean Penn can write, with a presumably straight face, that ASIB is NOT one of those “perishable trend-pieces” is pretty rich. Something struck me as I read Penn’s essay: he loves this movie because ASIB is all about Jackson Maine’s alcoholism and white-bro-angst journey. What could have been a film centered on a female narrative is overtaken by the dude’s journey. And that’s what Penn loves, because he sees himself in Bradley’s work (in about ten different ways). 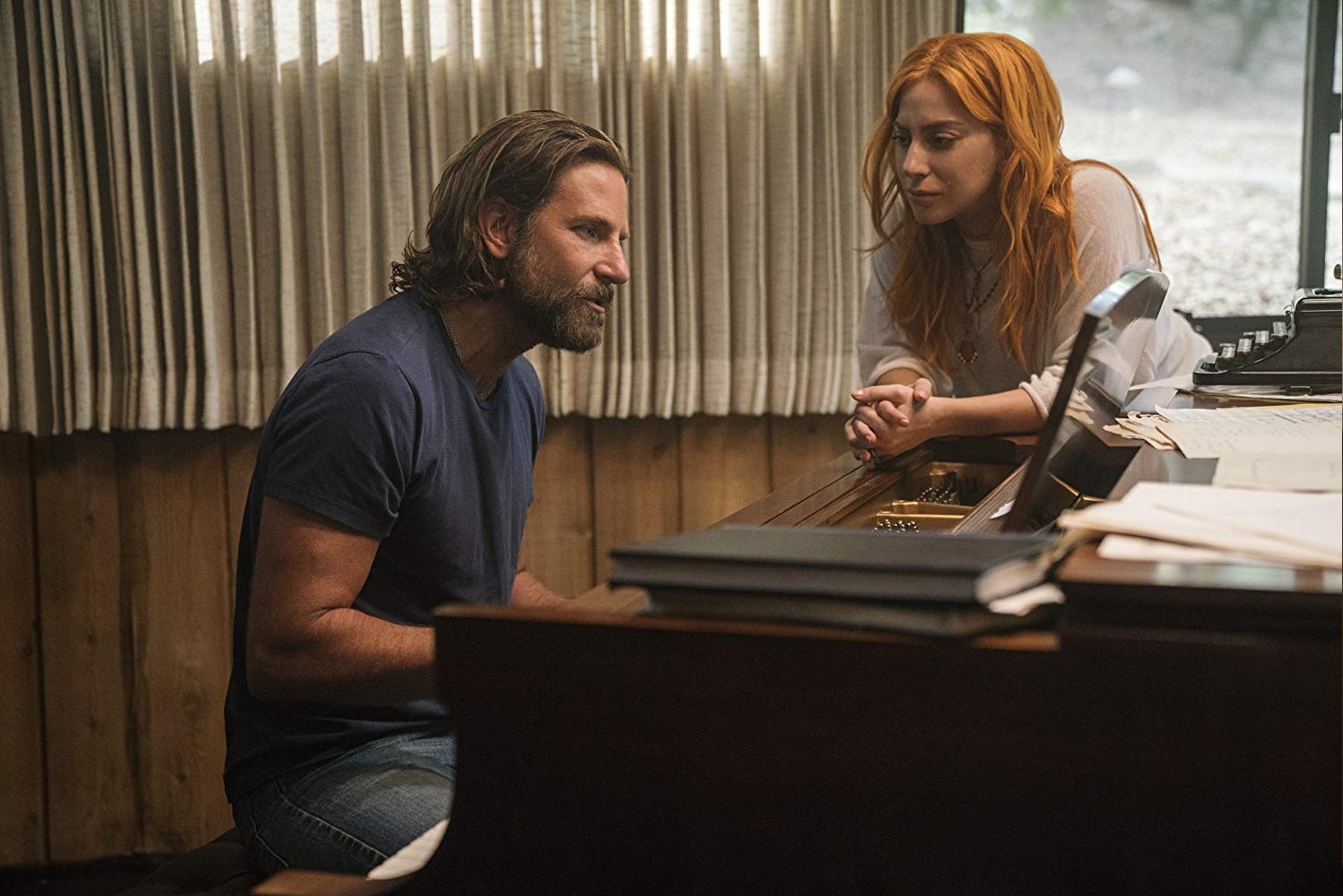