In honor of Valentine’s Day I wanted to share some news. I met the love of my life. And we got hitched! My heart is full. Thank you Brendan Mcloughlin for loving me for…. me. ❤️ #theone

I feel like making a detailed timeline about this, so that’s what will happen. The basics: Miranda Lambert has surprised everyone by announcing her sudden marriage to a New York police officer. As you can see from the Instagram, Miranda says this guy – Brendan McLoughlin – is “the one.” If this seems sudden, you have no idea. My timeline:

February 2018: Rumors abound that Miranda and Anderson East had a sudden breakup after several years together. Remember, Anderson East became her boyfriend right after Blake Shelton dumped her and divorced her (because she was reportedly cheating on him all over the place).

April 2018: The first reports about Miranda and Evan Felker emerge. They first met in February 2018, when Evan was married. We figure out that Anderson East likely broke up with Miranda because of the sh-t with Evan. By April, Evan had been ghosting his wife for two solid months, he had filed for divorce and he was on tour with Miranda.

Summer 2018: There are multiple updates on Evan and Miranda’s relationship and how Evan’s estranged wife is having a hard time. Staci Felker’s hard time is made worse by the fact that Miranda is basically stalking her.

August 2018: Signs of major strain between Evan and Miranda. She’s not happy that he’s trying to maintain a friendly relationship with Staci. Mid-Agust, Evan and Staci’s divorce comes through. Days later, on August 26th, we got confirmation that Miranda dumped Evan because he “broke her rules.”

Autumn 2018: She apparently met and fell in love with NYPD police officer Brendan McLoughlin, I guess.

November 2018: Police Officer Brendan McLoughlin becomes a first-time father. He is currently the father of a three-month old.

Yeah. Pretty much. I think the fact that he and a former partner welcomed a child together in November speaks to the idea that he met Miranda in that sweet spot after she dumped Evan Felker and before his girlfriend had a baby. I would be willing to bet $2000 that Miranda is WHY Brendan McLoughlin and his then-pregnant girlfriend broke up as well. She’s obsessed with homewrecking dudes, my God. 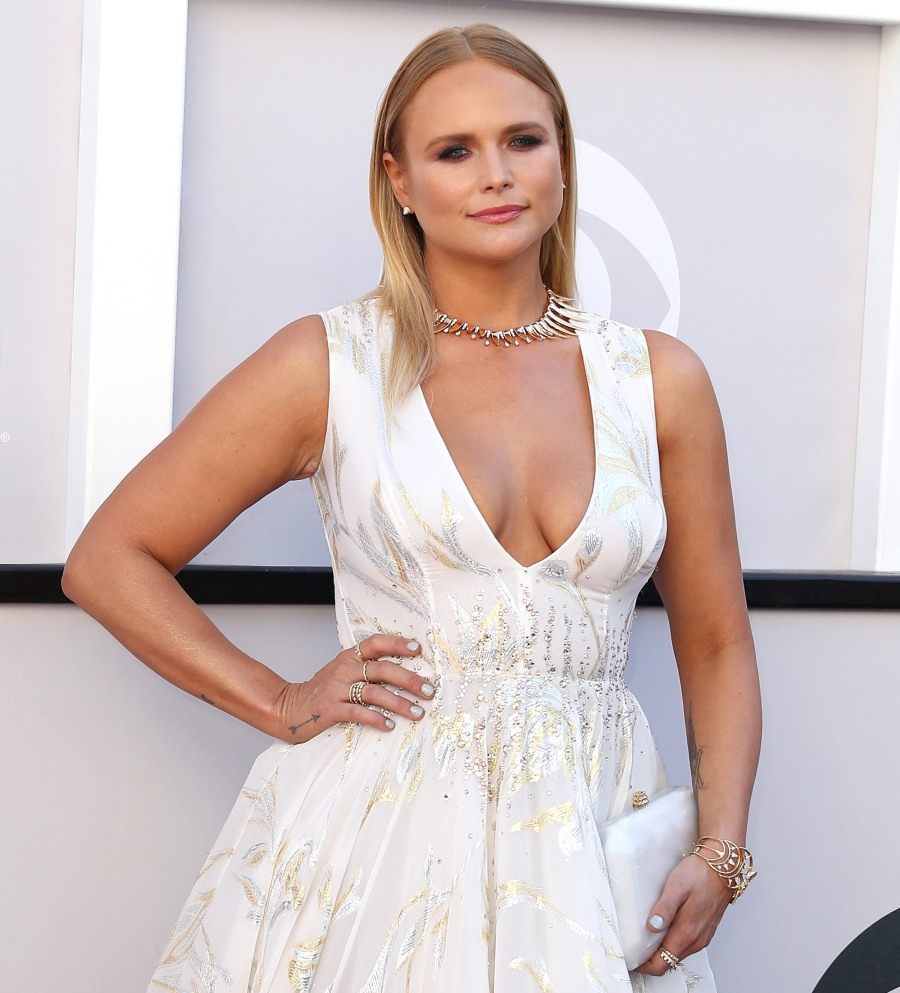