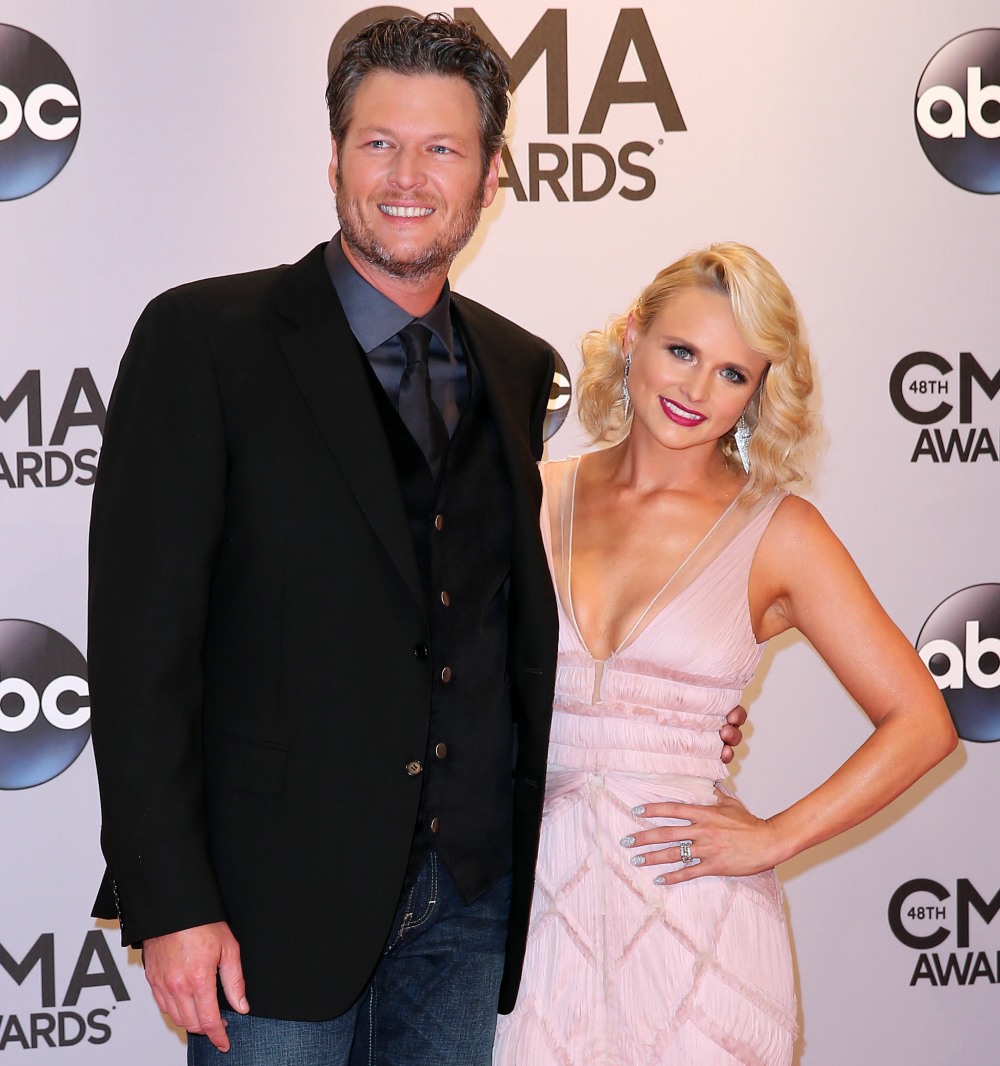 Looking back on Blake Shelton and Miranda Lambert’s courtship, marriage and divorce, it feels like we can understand what happened even clearer today. Blake was famously married when he met Miranda. They had an affair which ended his marriage, and which ended Miranda’s relationship with a boyfriend at the time. Miranda and Blake got married and became country music’s golden couple. There were always rumors that Blake was fooling around, but then he suddenly filed for divorce from Miranda and somehow got a very, very quick divorce. It was abrupt, and there were tons of rumors that Blake had just then discovered that Miranda had been cheating on him quite extensively. There were rumors that she ruined another man’s marriage too. Blake barely said a word about it publicly.

Blake didn’t say anything publicly… until Miranda homewrecked Evan Felker, and that’s when Blake did a very shady tweet about “karma.” That set off days of back-and-forth controversy about how Blake cheated too, etc. Which is true – I think Miranda is an awful person with deep psychological issues, but I also think the married/taken men who dump their spouses or girlfriends for Miranda are gross too. So maybe after Blake’s karma tweet blew up in his face last year, he decided he wasn’t going to obliquely or directly reference Miranda anymore. He tweeted some stuff an Elvis tribute and a thank you to a liquor company (sponcon) this weekend, but there’s nothing about Miranda’s new marriage on his social media. Of course, maybe Blake was just as surprised as everybody else, and he was so stunned, he couldn’t even react!

“Blake found about the wedding at the same time everyone else did,” an insider tells Us Weekly exclusively.

The country superstar, 35, who divorced Shelton, 42, in July 2015 after four years of marriage, revealed on Saturday, February 16, that she and the New York Police Department officer, 27, had tied the knot.

I’ll be first in line to accuse Miranda of bad form, poor taste and being utterly trashy, but on this issue alone… I don’t think it’s a big deal? Sure, it’s probably better form to give your ex-husband a heads up, either directly or through a third party. But obviously, there’s no love lost between Blake and Miranda. I doubt they’ve spoken to each other in years. And truly, I hope Blake doesn’t even care anymore (I bet he does care though). 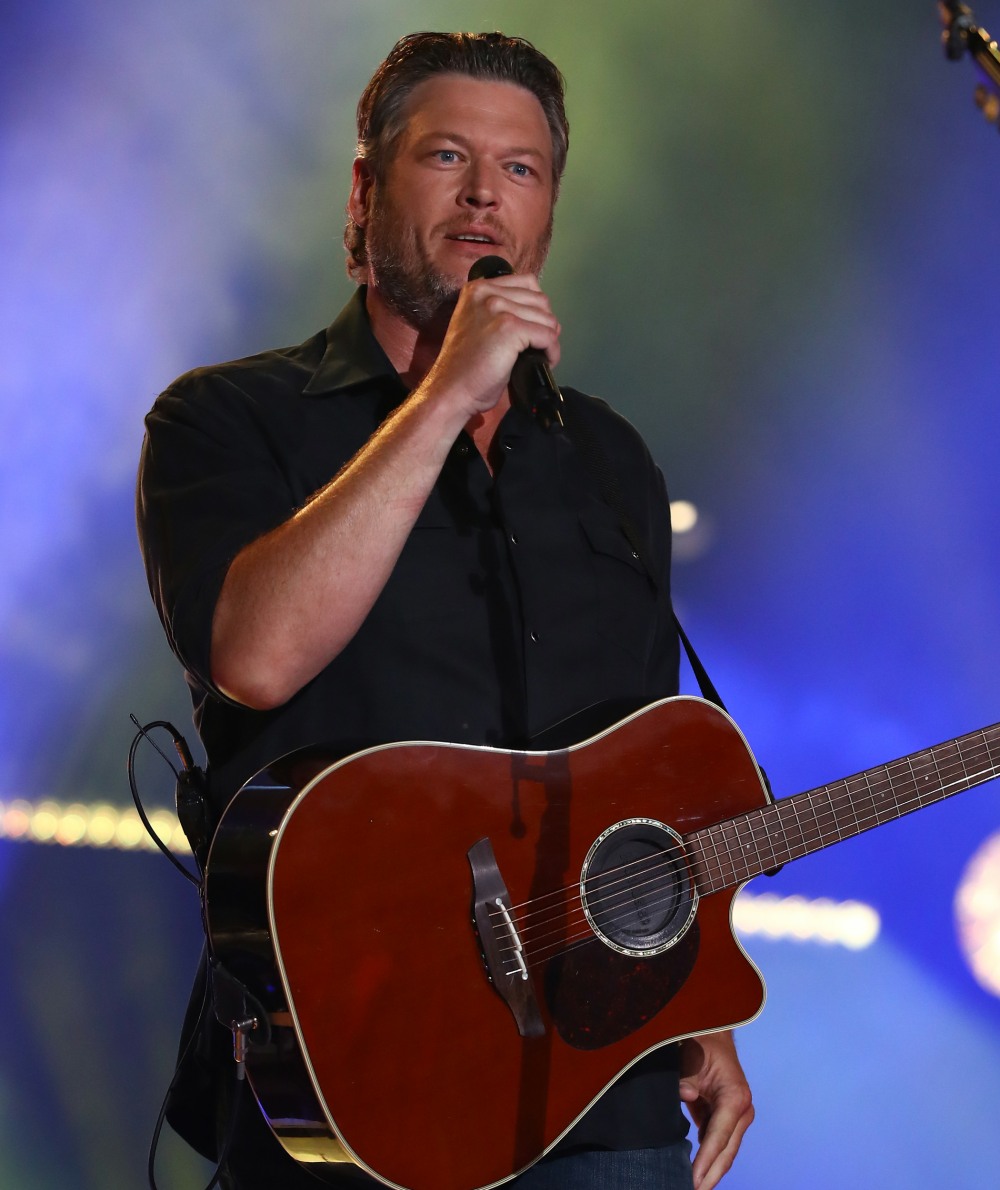