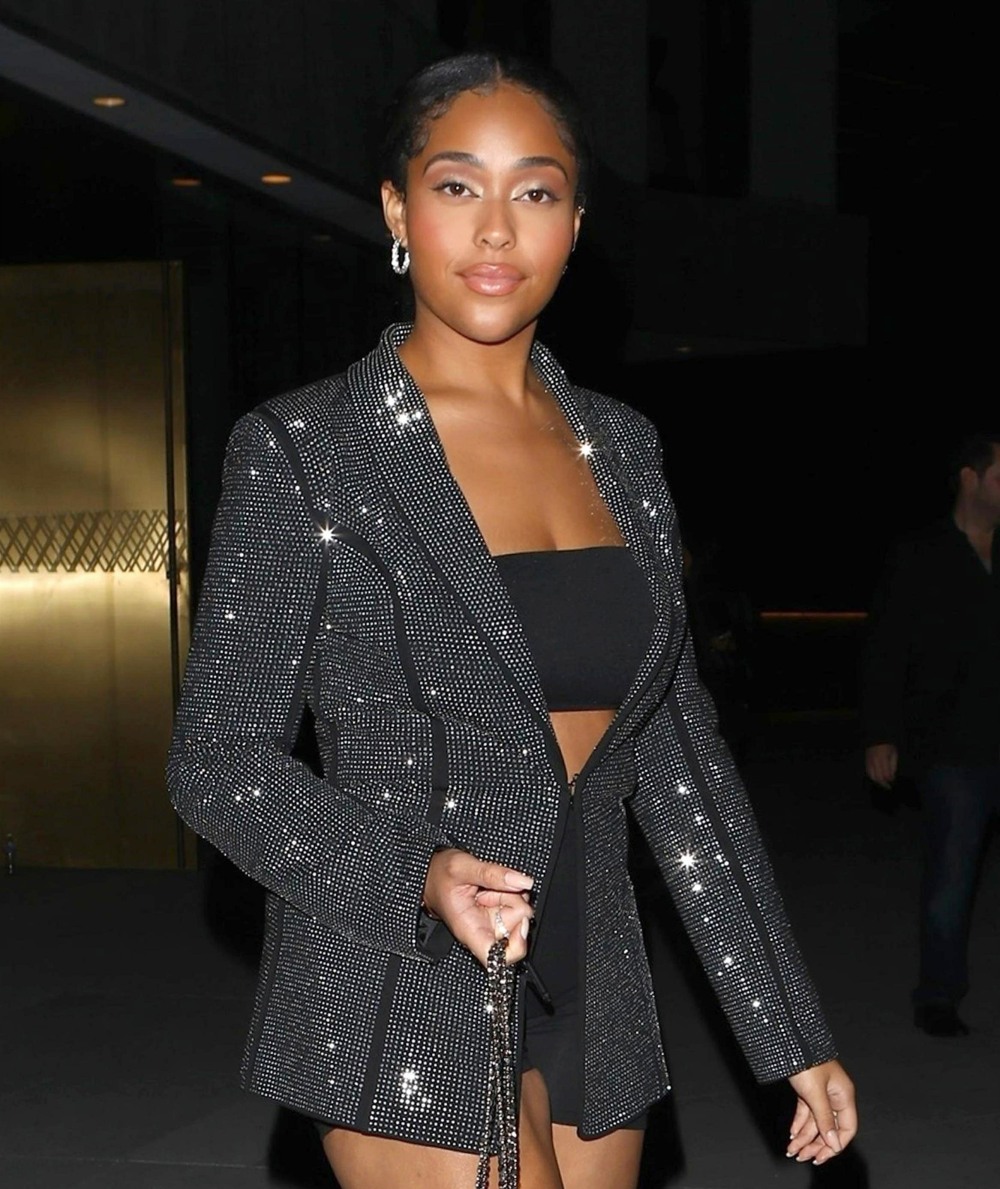 I understand the default position for many people is that all of the Kardashian-Jenners are dumb stunt queens and everything they do is a faked plotline for their reality show. In truth, that’s generally my default position too. There are exceptions though. No matter how many conspiracies are out there, I think we should also acknowledge that the K-Js are generally pretty dumb, and the people around them are kind of dumb too. What’s more likely, that this Jordyn Woods-Khloe Kardashian-Tristan Thompson issue is some massive conspiracy for a new plotline to excuse Khloe’s breakup with Tristan? Or that Jordyn is a dumbass who fooled around with her friend’s sister’s baby-daddy without thinking about the consequences, and is still making incredibly foolish moves? I’ve come around to that belief: that a 21-year-old woman makes sh-tty and illogical romantic and financial decisions. Here’s yet another example: apparently, Jordyn was hooking up with Khloe’s ex James Harden too. Oh, honey.

Jordyn Woods apparently wasn’t just intimate with Tristan Thompson, but in a shocking turn of events also claimed to have spent one-on-one time with Khloé Kardashian‘s other ex, James Harden. Sources connected to the situation tell The Blast, Woods told friends that she “hooked up” with the Houston Rockets star right after her infamous meet up with Thompson.

The incident with Harden allegedly went down Monday, February 18 in Los Angeles, after James returned home from the NBA All-Star game in Charlotte, NC. We’re told Woods confided in friends she met up with Harden, and also claimed at the time that she ran the situation by Khloé, who dated Harden for 8-months, and was given the reality star’s “blessing.” We’re told Woods then said she didn’t return home until the next morning.

The Blast reached out to Harden for comment about the situation, as it’s unclear what exactly went down in private between the two. Unfortunately, Khloé did NOT know about the meeting between Woods and her ex-boyfriend, and only found out through friends after the news broke about Thompson’s alleged infidelity with Woods.

As we first reported, Woods did contact Khloé that Monday, shortly after she left Thompson’s home, and claimed she was being a “watchdog” to make sure nothing inappropriate happened. We’re told during the conversation Woods never brought up that she would be hanging out with Harden later in the night. Sources tell us Khloé was “devastated” over the betrayal from Woods, especially because she shares her daughter True with Thompson, and since she considered the 21-year-old a “sister.”

This is so strangely worded, but I think the timeline The Blast is using is that around Valentine’s Day, Jordyn hooked up with Tristan Thompson and then just days later, as the Kardashians were finding out about the Tristan hookup, Jordyn hooked up with James Harden. The James Harden situation is pretty solidly in the rearview for Khloe – it’s been years since their relationship. He was a serial cheater too, and they broke up after he went to a strip club and likely fooled around with other women and didn’t hide it. Khloe pulled the same “I’m a strong single woman” crap then as she’s pulling now. While it’s bad form for Jordyn to hook up with Khloe’s ex, coming on the heels of her thing with Tristan… maybe we can just acknowledge that Jordyn makes terrible life choices? 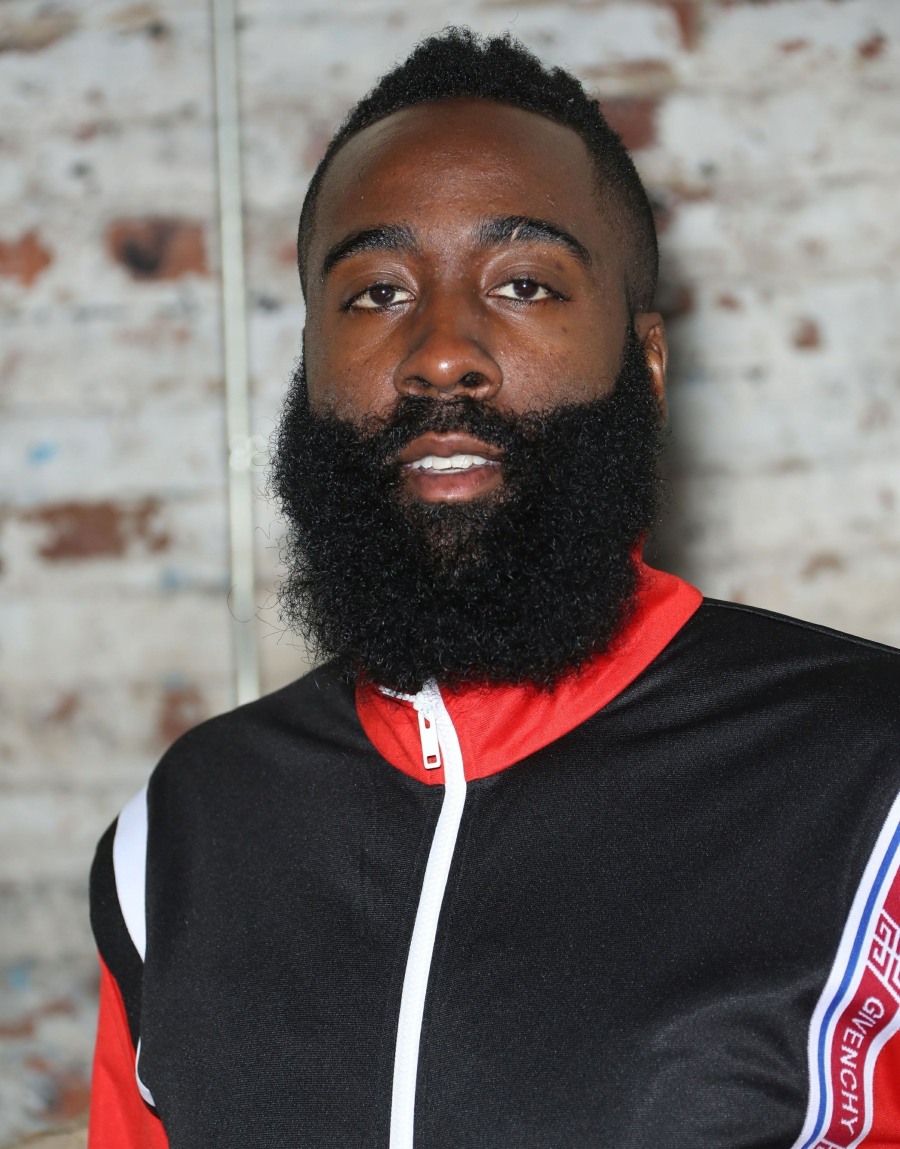 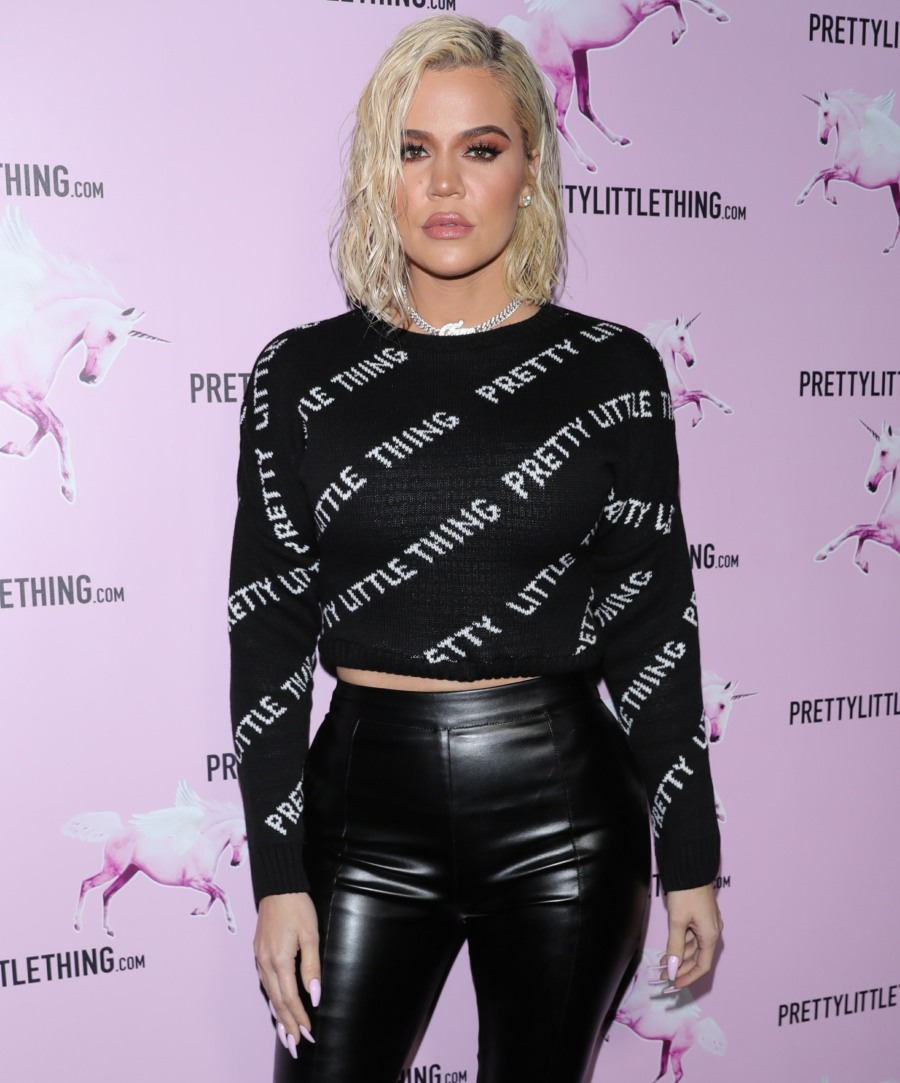