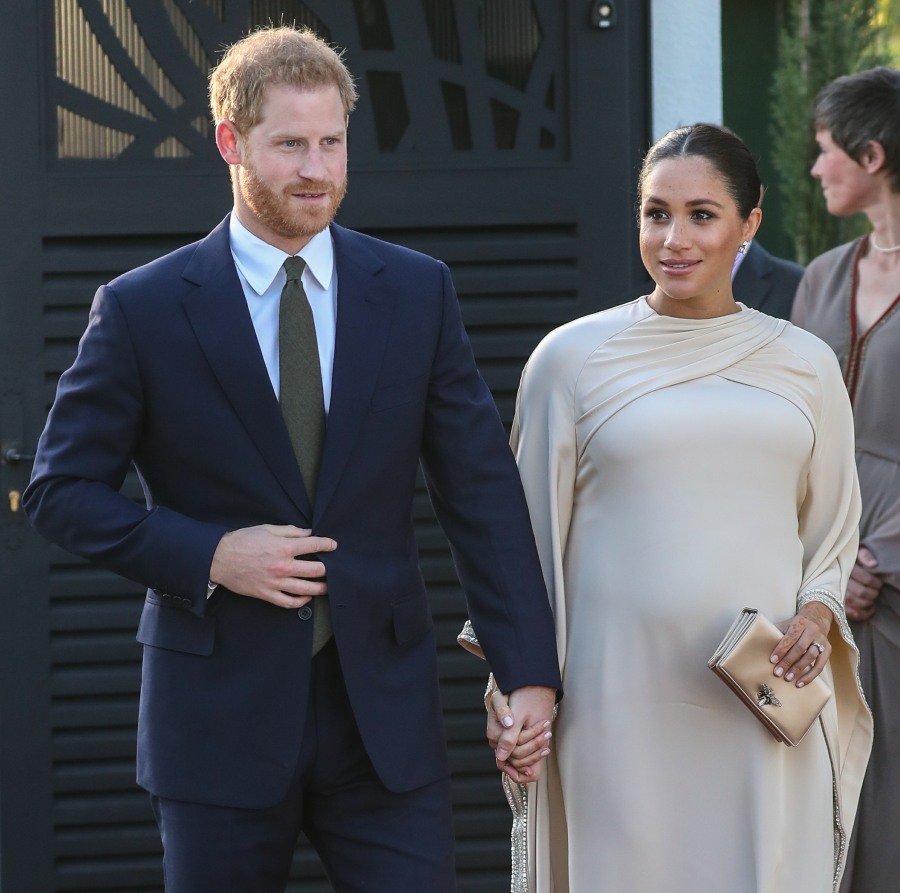 Back in January, Kate Hudson caused a lot of controversy because she poorly described something that seems like a no-brainer (to me, at least). Kate said that she plans to raise her daughter Rani with a “genderless approach.” Kate then came out a few days later and said that she was misquoted, basically, and that a “genderless approach” isn’t a thing. I understood what she meant initially, although I think she did not explain it well. The idea is more like “I’m not going to force a bunch of stereotypes onto a baby and require him or her to only like pink princess sh-t or monster truck sh-t.” That’s how I took it. And that’s how I’m taking this exclusive from Katie Nicholl at Vanity Fair. Nicholl claims that the Duchess of Sussex told her friends that she plans to raise the Polo Baby “fluid.”

With rumors swirling that the Duke and Duchess of Sussex are expecting a baby boy—Meghan Markle is said to have told friends at her recent baby shower that they are having a son—there’s a chance the public might know the sex of Baby Sussex before too long. But it might not be a case of blue for a boy and pink for a girl according to a source close to the couple. The duchess is understood to have told at least one friend that they want to raise their baby without gender-stereotyping, which means the nursery might not be filled with toy trains and cars if it is a boy. The Sussexes have already planned a gender-neutral nursery and opted for whites and grays over conventional blue and pink color ways, and this seems to be in line with Meghan’s ideas about how to raise children.

“Meghan has been talking to some of her friends about the birth and how she and Harry plan to raise their baby. Her exact word was fluid,” a source told Vanity Fair. “She said they plan to raise their child with a fluid approach to gender and they won’t be imposing any stereotypes.”

Harry and Prince William were raised with toy cars, toy guns, and toy soldiers, and Meghan has talked about playing with Barbies as a little girl. But a more progressive approach is increasingly popular in America and is considered very much a millennial parenting tactic. More celebrities, including Angelina Jolie and Paloma Faith, have all discussed raising their children without stereotyped ideas about gender in interviews.

You know what I enjoy? Gen-Xers, Millennials and Xennials acting like they invented gender-fluid parenting. Every generation does that, they act like they’re reinventing the wheel when it comes to parenting. Personally, this seems like such a no-brainer, and it boils down to “don’t be a d–k to your kids.” Sometimes boys want to play with Barbies. Sometimes girls want to play with firetrucks. Sometimes boys go through a phase where they wear dresses. Sometimes girls go through a phase where they want to chop off all their hair and play sports. Don’t be a d–k to your kids. That’s basically what this is. Don’t freak out if your son or daughter goes through a phase or doesn’t live up to your gendered expectations about “what boys/girls should do.” That’s all this is. I seriously doubt Meghan and Harry are going to give Polo Baby a unisex name and refuse to use gendered pronouns. They’re just not going to push certain toys on Polo Baby just because of the kid’s gender. 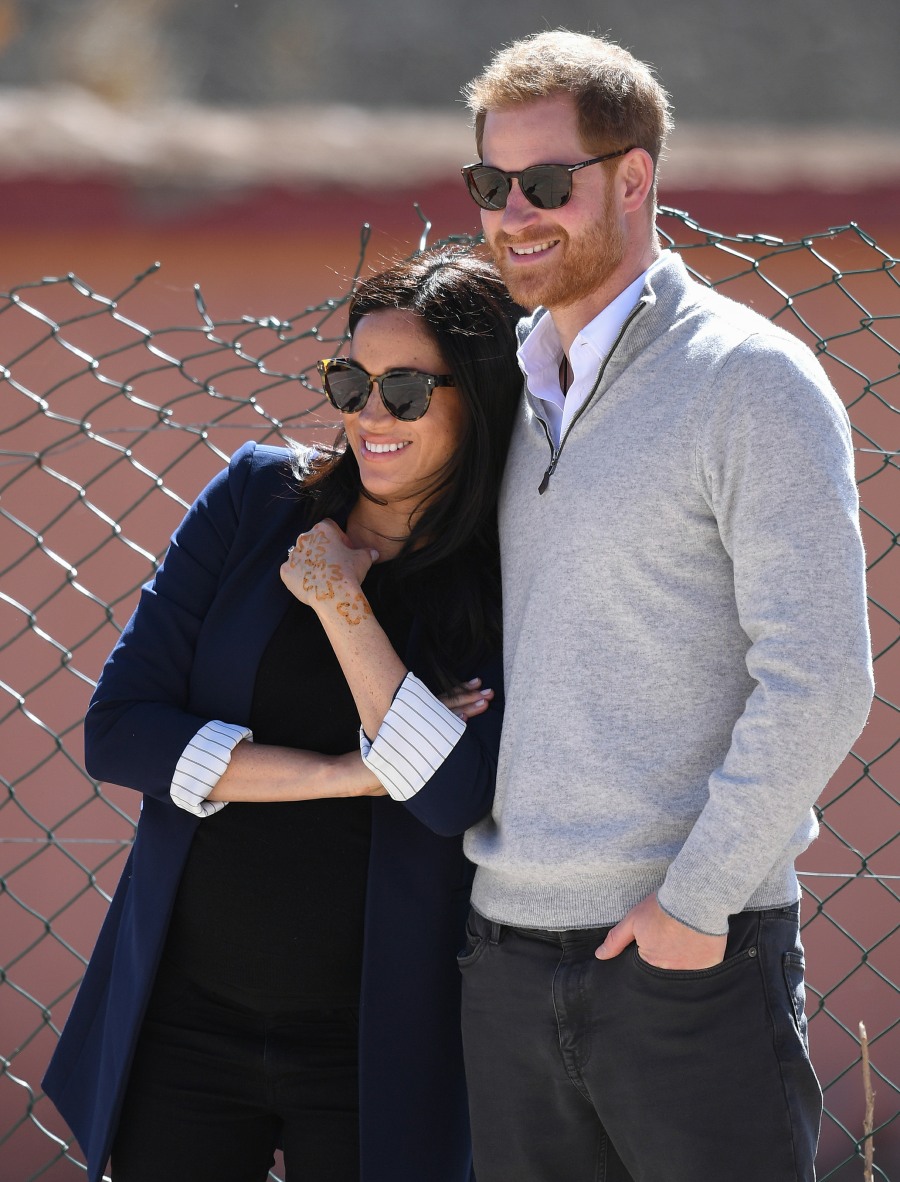 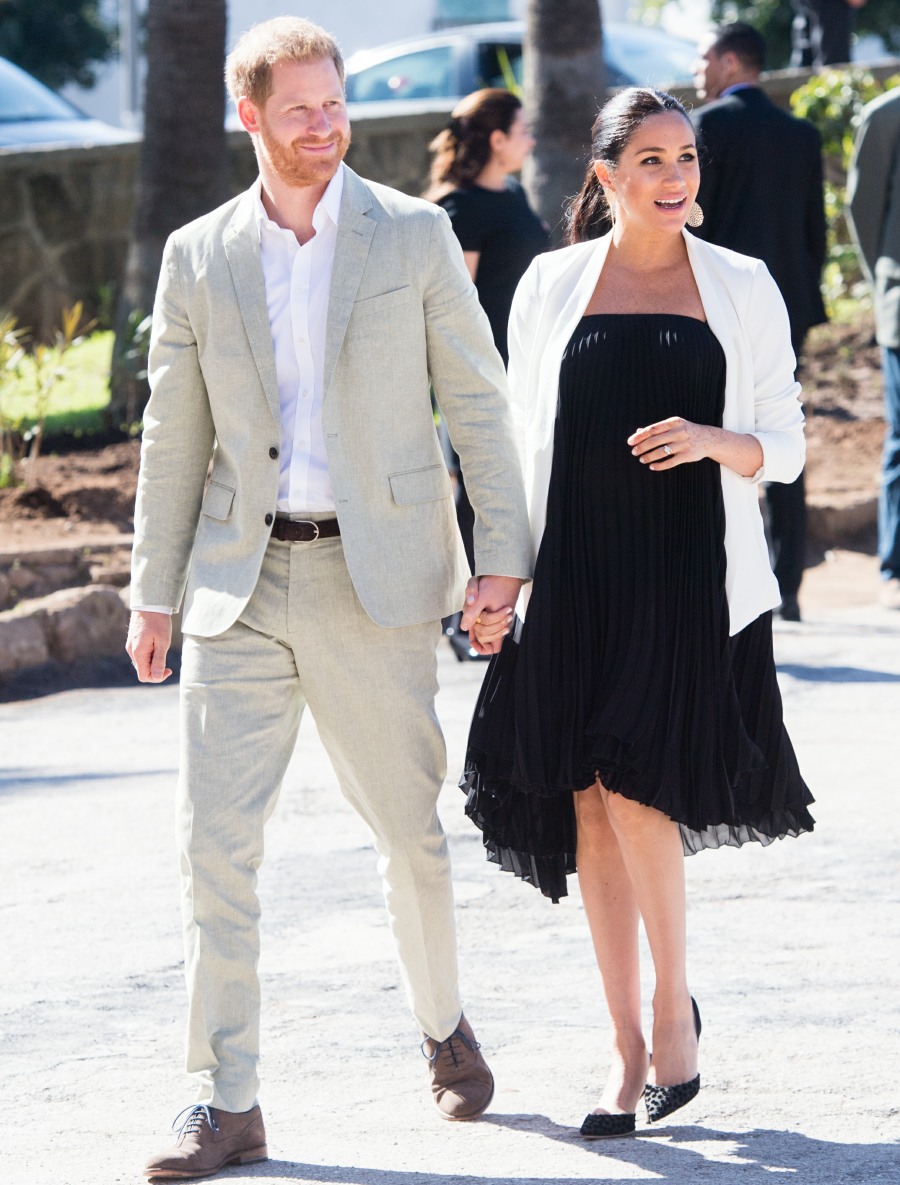 85 Responses to “VF: Duchess Meghan plans to raise Polo Baby with ‘a fluid approach to gender’”