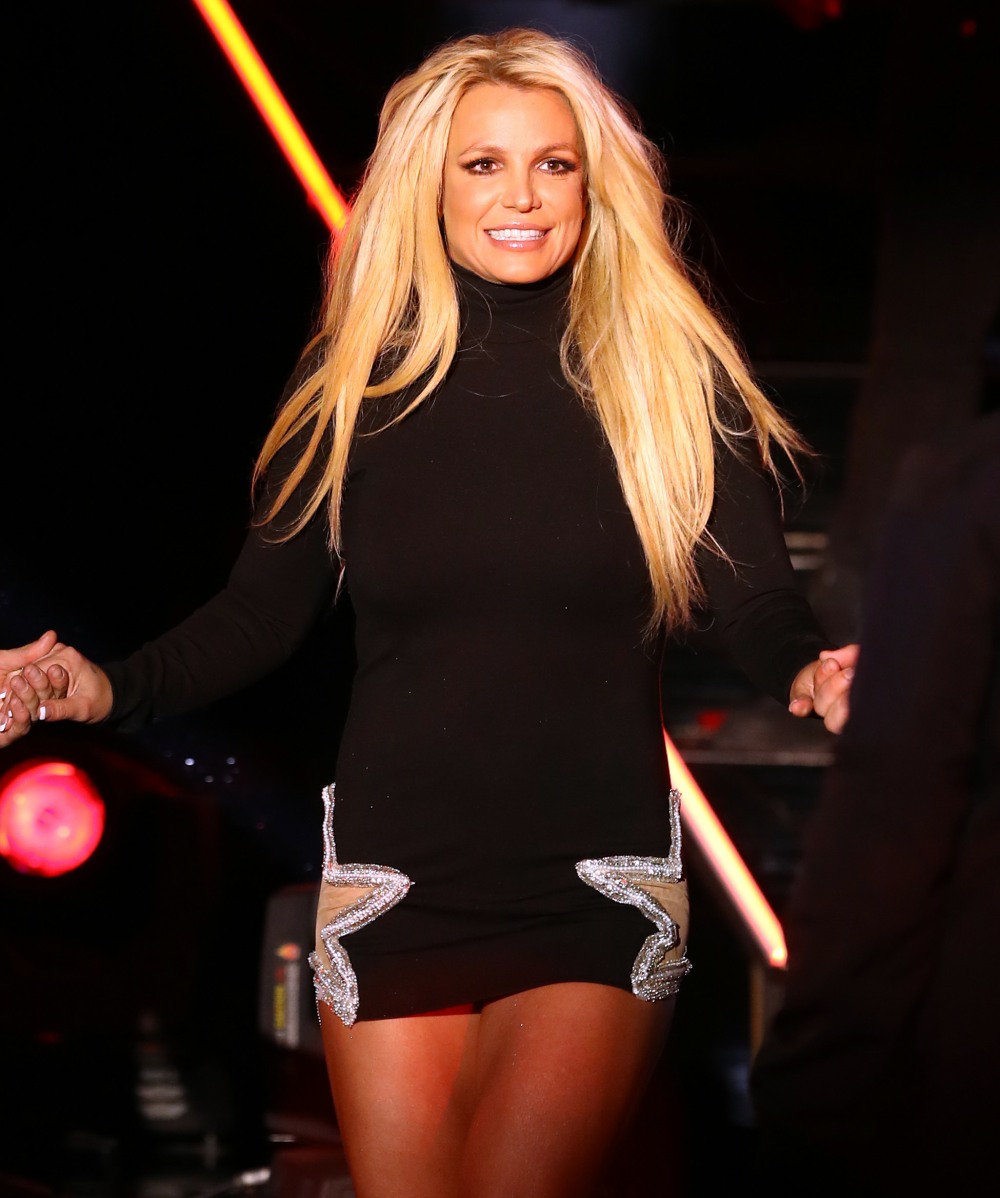 The past year has been full of low-key news about Britney Spears. Throughout the spring and summer of 2018, Britney & Jamie Spears were in a financial battle with Kevin Federline, who still has full custody of his sons with Britney. The reason he still has full custody is because Britney is still in a comprehensive conservatorship, and after months of making noise about how he was going to fight K-Fed in court, Jamie Spears folded and gave K-Fed more money than he was asking for, all to avoid K-Fed’s audit of Britney’s finances. Then Jamie had significant health problems, starting late last year. He was hospitalized for a long time, and Britney had to cancel her latest Vegas show. Then, very quietly, Britney’s co-conservator Andrew Wallet quit with no warning and no one in place to act as co-conservator. And Jamie’s health is still struggling.

All in all, this hasn’t been the best environment for Britney. As we’ve seen, she’s thrived – relatively speaking – while under the conservatorship because Jamie controls so much of her life and provided her with a great deal of stability. That’s been out the window for about six months. So… yes, Britney has checked into a mental health facility.

Britney Spears has been admitted to a mental health facility … TMZ has learned. Sources connected to Britney tell TMZ she has been distraught over her dad’s illness … something we’re told is quite serious and not getting better. Jamie Spears has now had 2 surgeries to correct major issues with his intestines and colon. The second surgery was recent but he’s been suffering complications. Jamie’s issues started late last year after his colon spontaneously ruptured.

As you know, Britney put her Vegas residency on hold to care for her dad, and we’re told she’s been having a really hard time. Britney posted a photo with the words, “Fall in love with taking care of yourself, mind, body, spirit” along with the caption, “We all need to take a little time for a little ‘me time.’” Our sources say Britney checked herself into the facility about a week ago where she will live for 30 days.

As TMZ reported, Britney has been under a conservatorship since 2008 for issues relating to bipolarity. As for how her dad’s illness is affecting her … remember, Jamie saved Britney’s life by stepping in back in 2007 when he said he feared he would wake up one morning and get a call from the coroner.

After TMZ broke the news last night, sources went to People to say this:

A source tells PEOPLE exclusively that the singer checked into a facility for “all-encompassing wellness treatment.” According to another source close to the family, “Britney just needed to focus on herself” as she cares for her father Jamie after his “life-threatening” colon rupture, the source confirms.

“Her dad being sick has taken a toll on her,” the source tells PEOPLE. “He nearly died and actually had another surgery a few weeks ago. He’s not doing well. They’re so close and it has been a lot. There is nothing dramatic going on with her — she just realized she needs to make sure to take time to care for herself.”

I wonder where Lynn Spears is? Lynn and Jamie divorced years ago, but they’re reportedly still close, and Lynn is close to both of their daughters. Still, I feel like there was always a reason why Lynn was never given any power within the conservatorship. I also think that there’s been way too much chaos in Britney’s life lately and we probably don’t even know how bad it was getting for her before she checked into the facility. I’m concerned about what happens after the 30 days, you know? Will Lynn step up? Will there be a new court-appointed conservator? 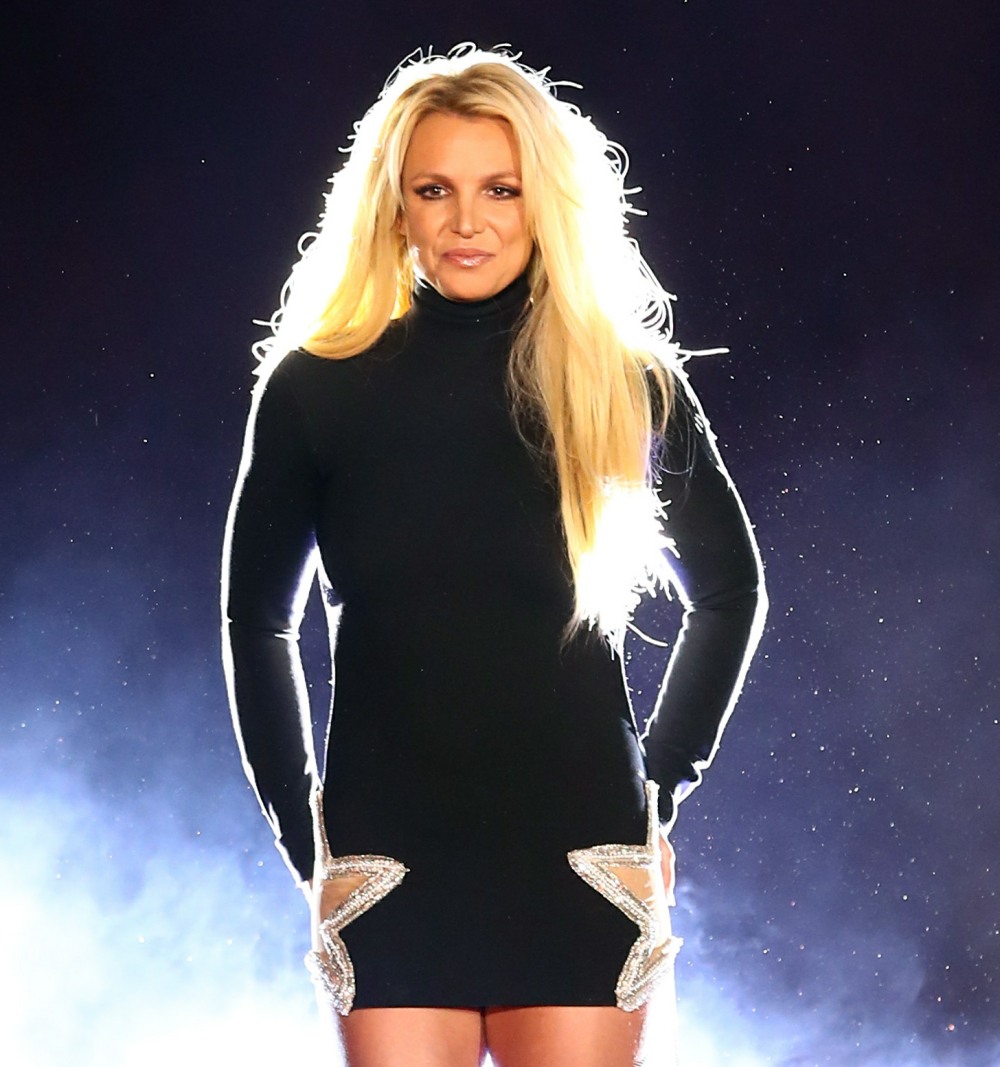