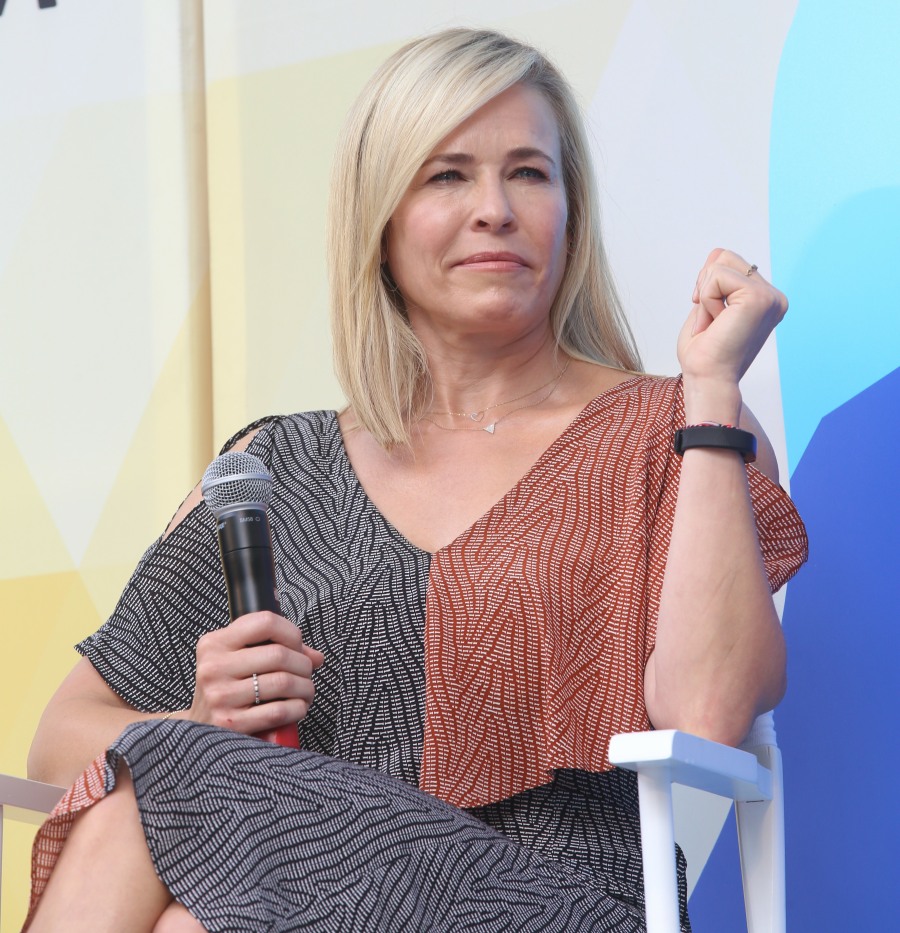 Andy Cohen knows what he’s doing, and what he’s doing irritates the f–k out of me. What did Angelina Jolie ever do to Andy Cohen? Probably nothing, but he still provides a forum – Watch What Happens Live – for the most rabid and nonsensical anti-Jolie people to hate on her publicly. Last week, Cohen had Melissa Etheridge and Chelsea Handler on WWHL and of course they got a question about Angelina. Back in 2016, Melissa continued to spew her hatred of Jolie when she declared that Jolie’s accusations against Brad (in Jolie’s then-sudden divorce filing) were “unfounded.” That came after Melissa also insulted Jolie as “not brave” for having a preventative double mastectomy too. Melissa went on WWHL in 2016 and claimed that Angelina’s “fixer” called her and told her to STFU. As for Chelsea Handler… she spent years calling Angelina every name in the book and being racist towards the Jolie-Pitt kids. So of course this happened on last week’s episode of WWHL:

The question comes in for Melissa, who claimed that after her bullsh-t comments, “It was really tense there for a day … getting kind of threatened. And you know what? It all just — poof! — went away.” Chelsea chimes in (of course) with a joke about how Angelina called her and told her she was a “f–king bitch” (Jolie did not do that). Then Chelsea says: “I’m upset that I was so upset with Angelina Jolie. I realized she’s probably just trying to do her best too. You know, I mean, obviously I’m not gonna hang out with her, but I get it now. Like, I have more sympathy and empathy for people that are, like, ‘She’s really a mom and a wife and whatever she is.’ I’m not sure. But, good luck to her.”

To be clear, I don’t believe Angelina gives a sh-t about either of these women. It’s kind of pathetic how desperate they both are to get Angelina’s attention. I find Chelsea’s comments very curious though – it’s been rumored for a while now that Jennifer Aniston finally cut off Handler when Handler stopped being a useful attack dog, and now I’m wondering if that’s why Handler is suddenly less deranged-sounding about Jolie. 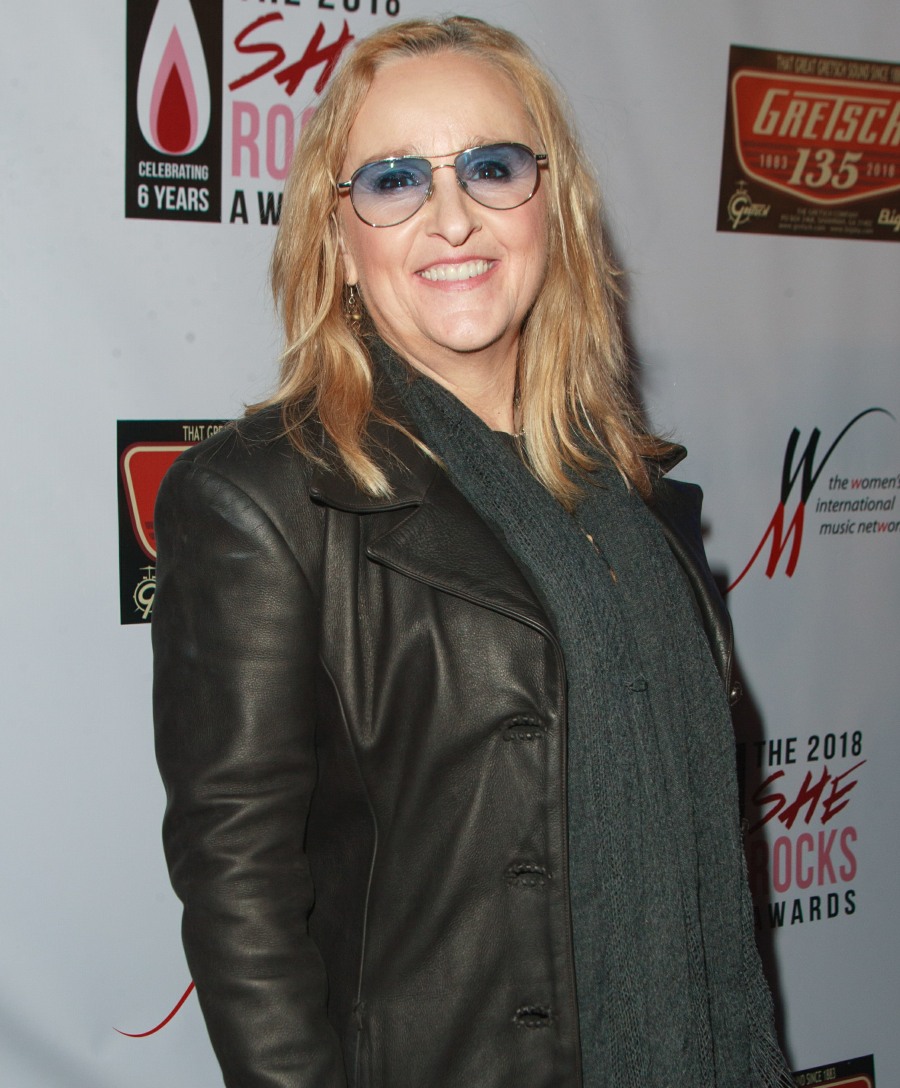