Is Game of Thrones setting up Daenerys as ‘brittle’ and ‘unfit to rule’? 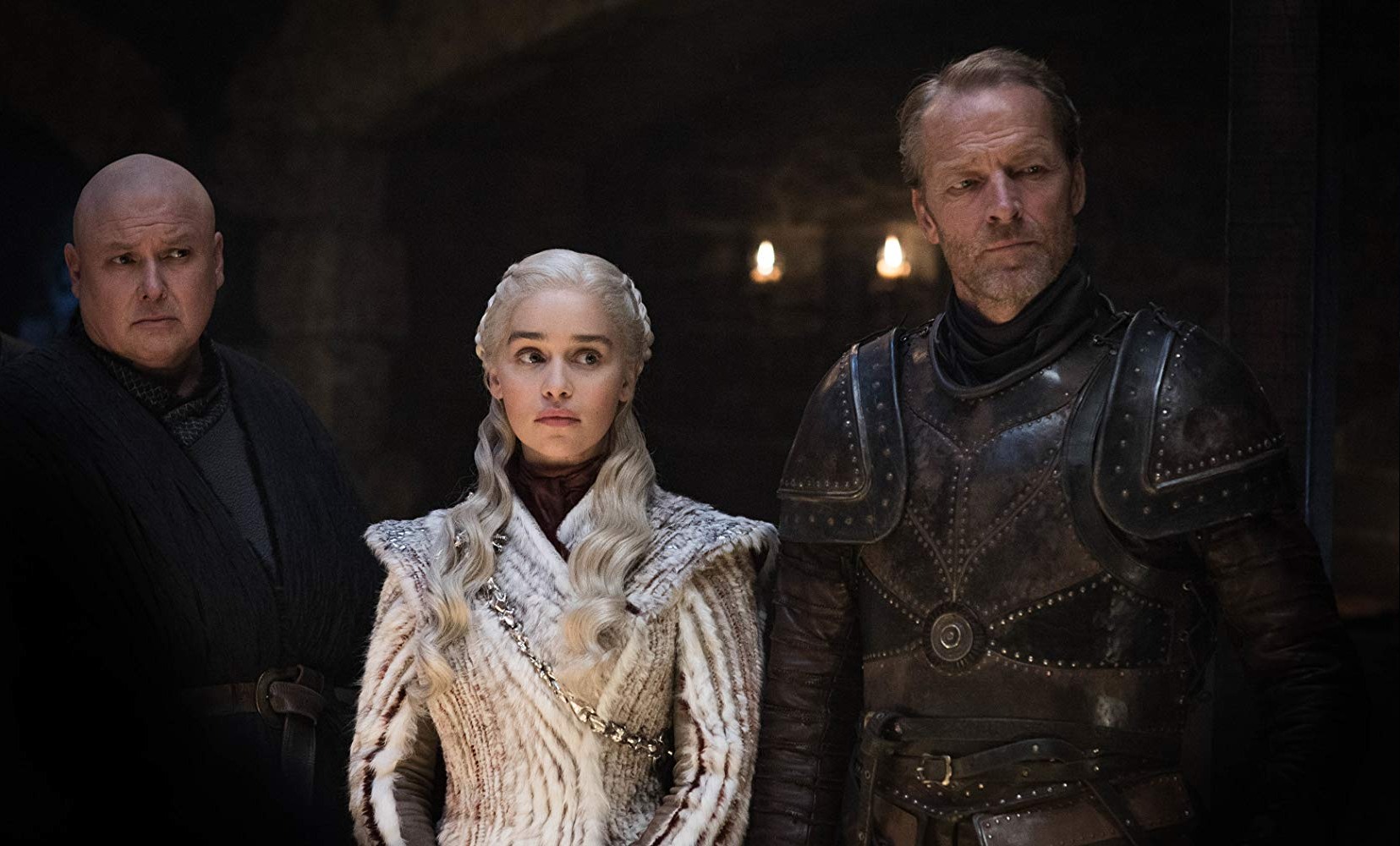 Spoilers for Game of Thrones.

After the first episode of Game of Thrones’ season 8 aired, John Bradley – who plays Samwell Tarly – gave an interview to Vanity Fair where he discussed one of his big scenes in the premiere episode. The scene was where Daenerys told Sam that she had executed his father and brother during a battle months before, in Season 7. She had given the Tarly men a choice and then, against Tyrion’s advice, she had the men burned by her dragons. John Bradley said that in Samwell’s mind, Dany was extremely cold and “psychopathic” in that scene. It was one of our bigger Game of Thrones discussions this month, and I tried to make the point that Dany – like Sansa – was being second-guessed and villainized and gaslighted because she’s a woman with power. It was all very “but her dragon emails!”

Now that we’re coming to the end of Game of Thrones, we have to decide for ourselves whether we would really want Dany on the Iron Throne, and whether she would actually make a good queen, or whether she should actually BE queen given that she now knows that Jon Snow has a better claim to it. Slate spelled out what Game of Thrones writers are trying to do this season:

Daenerys’ messianic potential seemed to be endorsed not just by internal signs—her fireproof body, her dragons—but by the extent to which the show aligned her with contemporary values. Daenerys famously came closest to voicing something viewers might recognize as proto-democracy (as Elizabeth Warren herself has pointed out). She freed slaves and promised to “break the wheel” of the status quo. Dany seemed like the closest thing Westeros had to a revolutionary leader worth following.

In its final season, though, the show’s allegiance has changed. It used to be that almost everyone except slave traffickers and corrupt kings kept talking about how extraordinary and correct and wise Daenerys was. These days, the plot is side-eyeing her choices, and characters are chafing under her command. Sansa doesn’t like Dany, for one thing. Then there’s Daenerys’ scene informing Samwell Tarly that she executed his father and brother. That incident, which has been effectively re-litigated, has been cited—by fans and commentators and Sam himself—as evidence of her cruelty and unfitness to rule….Even two of Dany’s most ride-or-die servants, Grey Worm and Missandei, are wearily contemplating a life in her service and making plans to leave as soon as decency permits.

Game of Thrones used to love its nobler contenders, but it’s becoming increasingly clear that Daenerys—that sometime Chosen One—has been unchosen. It’s quite an interesting transition to watch the show attempt. It involves, among other things, some pretty extreme redefinitions. Daenerys’ ambition, which was once celebrated, functions now as brittle hubris. The awe she once inspired in people plainly isn’t working on the Northerners, the show’s current audience surrogate. She seems more jealous than benevolent, issuing veiled threats to Jon about Sansa not respecting her, and she seems to be vaguely aligned with male relatives (like her father the Mad King, or her brother Viserion, whom she cites approvingly) whose flaws she once frankly admitted. And her pretty understandable questioning of Jon’s claim to being Aegon Targaryen—that it comes, rather conveniently, from his brother and his best friend—is made to seem a little ungracious and desperate because we know that Jon’s intel is correct.

Slate spells it out really well and I think they’re correct with how the writers have shifted Dany, and I would argue that she’s been a f–king mess since she came to Westeros last season. It’s like she arrived at Dragonstone and she began fighting all of the demons in her bloodline, and that’s when her obsession with bitches taking the knee really came to the forefront. It’s been pretty clear for several seasons that Dany doesn’t actually know how to be a ruler, she just knows how to be a conqueror or revolutionary or a warrior (as long as she has her dragons). It’s long been theorized that George RR Martin has planted the seeds for Dany to “go mad” like her father, and I guess this could be one endgame for the character. But I still say that Dany is second-guessed and nitpicked for being a woman with ambition. 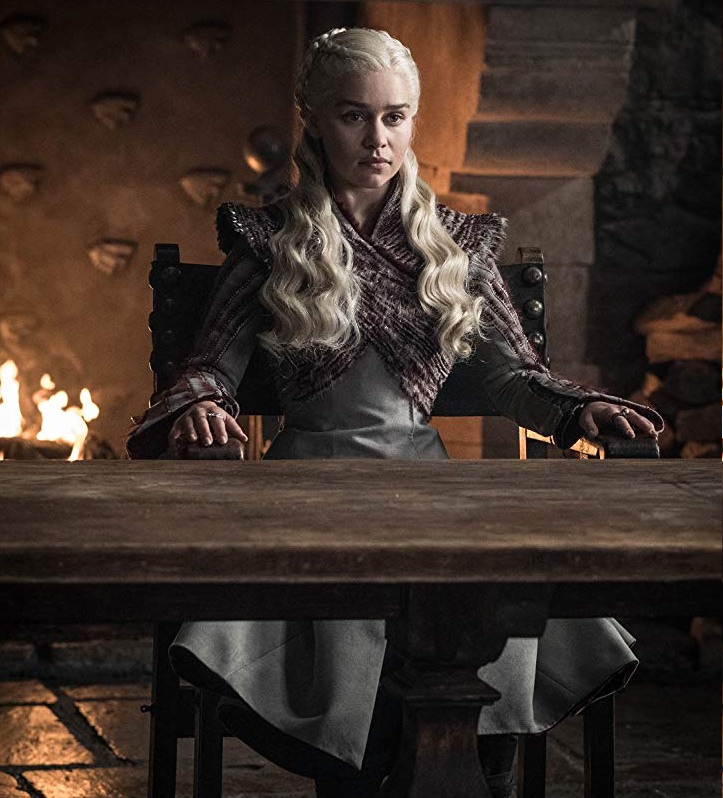 145 Responses to “Is Game of Thrones setting up Daenerys as ‘brittle’ and ‘unfit to rule’?”