Jessica Chastain on GoT: ‘Rape is not a tool to make a character stronger’ 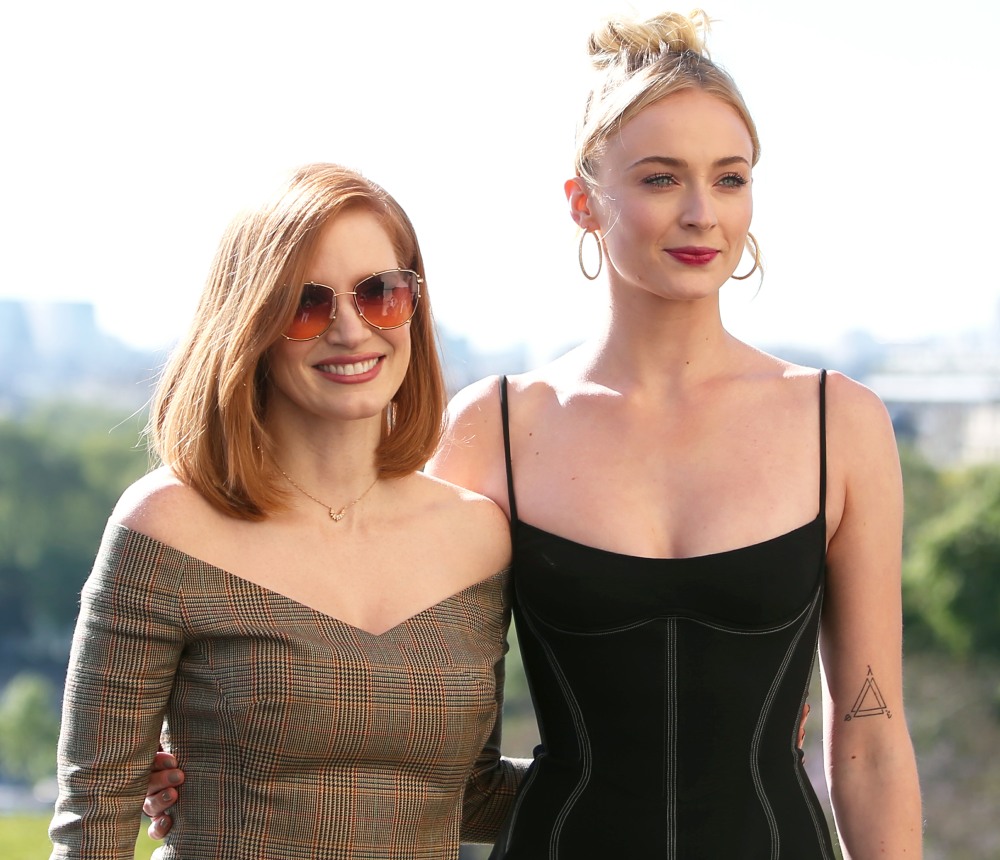 Even though the “royal baby” beat will always be one of our most popular gossip storylines, I thought it was telling that Monday’s Game of Thrones recap post got more comments than the birth of the Sussex Polo Baby. I don’t think that’s a slam on Baby Sussex, I just think GoT’s “The Last of the Starks” was THAT controversial. Now that the existential threat of the undead is no longer there, Thrones is back to petty sniping, misogyny, beheading and Cersei smirking like an a–hole. I still haven’t re-watched the episode because the first watch upset me so much.

One of the moments that people HATED was when Sansa finally got a moment with The Hound. The Hound had looked after her and tried to protect her from Joffrey and had saved her life at least once. When she was a prisoner in Kings Landing, he went to her and offered her a way out of the city, and she didn’t take it. That was what the two characters discussed – he said if only Sansa had gone with him when he offered, she wouldn’t have gone through all of that bulls–t with Littlefinger and Ramsay Bolton. He was graphic too – he basically said that her own bad decision led to her rape. Sansa responded with “Without Littlefinger and Ramsay and the rest, I would have stayed a little bird all my life.” Meaning, she would have remained a naive, scared little girl with princess fantasies if she hadn’t gone through all that sh-t with Ramsay and the others.

I didn’t sh-t on Sansa for saying that, because… I don’t think we should second-guess a (fictional) rape survivor’s reasoning for HOW she survived. If a survivor wants to believe that dealing with those adversities changed them for the better, or made them a different (less naive) person, why contradict them? Jessica Chastain doesn’t really agree. I think Chastain’s issue is that Sansa’s rape was used as a plot device initially, and it’s being reused as a half-assed way for men to develop a female character.

Rape is not a tool to make a character stronger. A woman doesn’t need to be victimized in order to become a butterfly. The #littlebird was always a Phoenix. Her prevailing strength is solely because of her. And her alone.#GameOfThrones pic.twitter.com/TVIyt8LYxI

It’s important to note that Jessica and Sophie Turner star together in Dark Phoenix, that’s why Jess makes a “Phoenix” reference. Besides the GoT-criticism/Dark Phoenix promotion, I get Jessica’s point and I agree with that too. I think both conversations need to be had. One, a survivor got her revenge on her abuser/rapist and she believes she’s stronger because of her journey. Two, female characters (or women in the real world) don’t have to be “victimized” or abused or raped in order to change and develop and grow. But yeah, David Benioff and Dan Weiss are really destroying the female characters, huh?

I can’t wait to hear what Chastain thinks about Sansa spilling the tea to Tyrion about Jon Snow’s parentage. 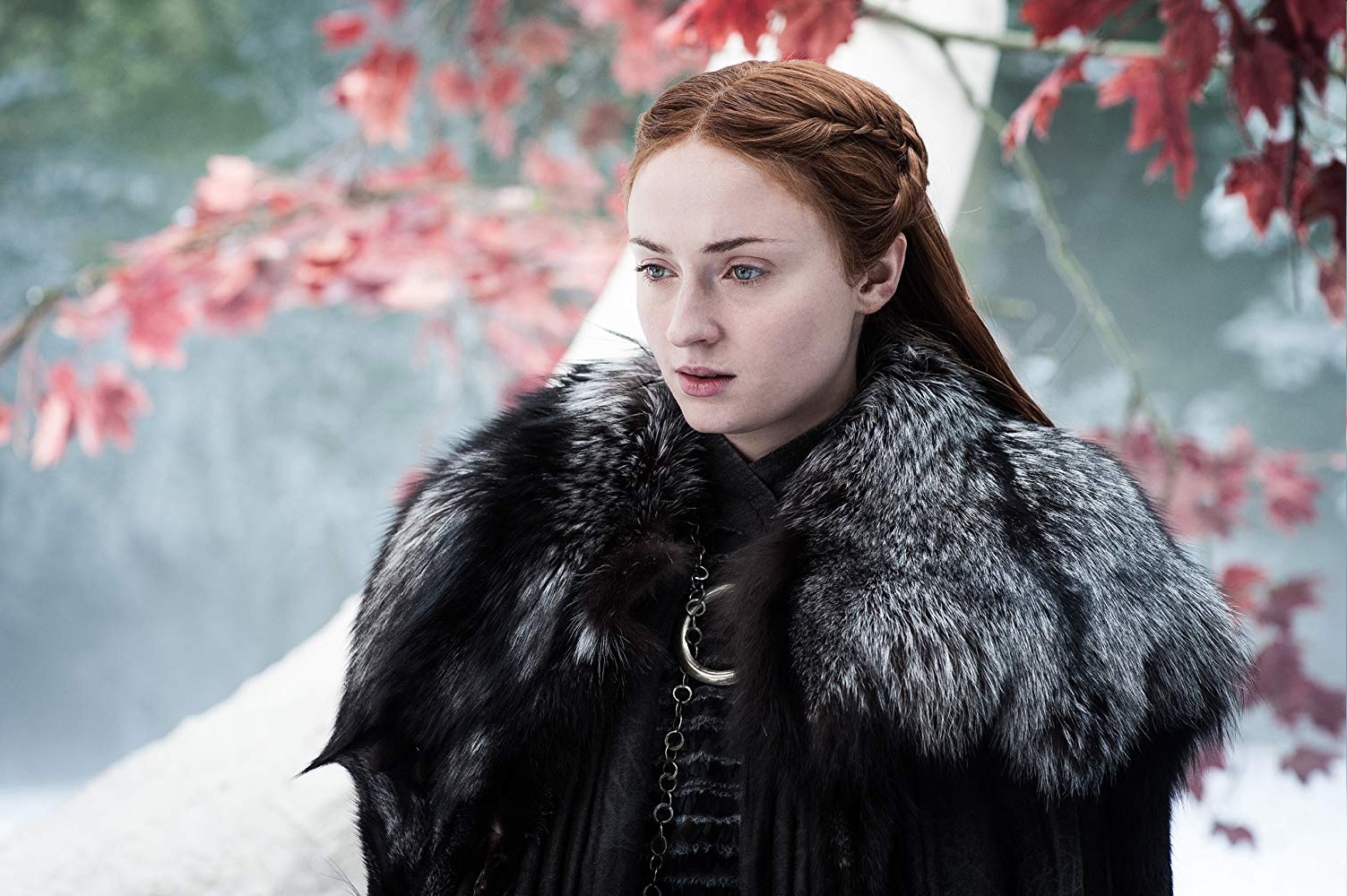 107 Responses to “Jessica Chastain on GoT: ‘Rape is not a tool to make a character stronger’”