Debbie Harry has a new autobiography coming out called ‘Face It’ 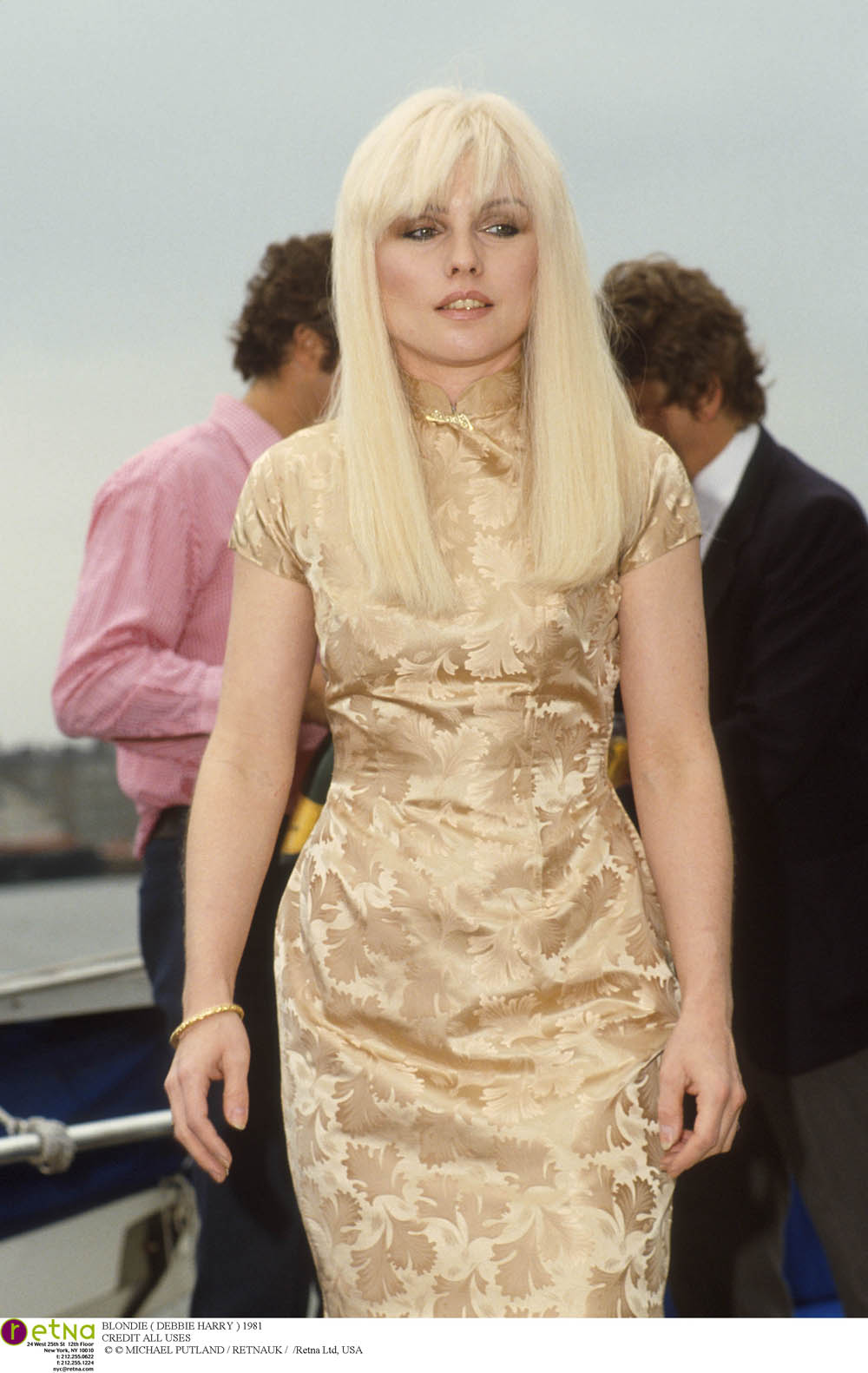 If movies about rockstars aren’t your cup of tea, how about their autobiographies? Blondie’s Debbie Harry has written what she says may be the first of multiple books. Face It will be published by HarperCollins and released October 1 of this year.

[The book is] a first-person account of Blondie’s rise in 1970’s New York, [and] features a mix of essays penned by Harry and interviews by journalist Sylvie Simmons. The book also includes previously unseen photos and fan art.

Debbie Harry tweeted on Thursday an image of the book’s cover with the note, “‘I didn’t want to, but I did,’” and a link to pre-order it via her website. In a statement shared by Pitchfork, the singer says that she will continue writing if there’s a positive reaction to the book. Among the tales she promises to share is a story about “the time I met Rita Hayworth and Penny Singleton backstage at the Greek Theater in Los Angeles…”

As an avid reader, I enjoy a well-written autobiography; while I don’t know much about Harry, I grew up listening to Blondie, so I’m going to put this on my TBR [To Be Read] list. I can’t think of another autobiography (off the top of my head, anyway) that features fan art. How fun will it be for people to be able to say that their work was selected personally by Debbie Harry to be included in her book?

“I didn’t want to, but I did.”
Pre-order now at https://t.co/2QaqbuLgJA.https://t.co/uijPD0Io3p pic.twitter.com/hK1aYhMi9E