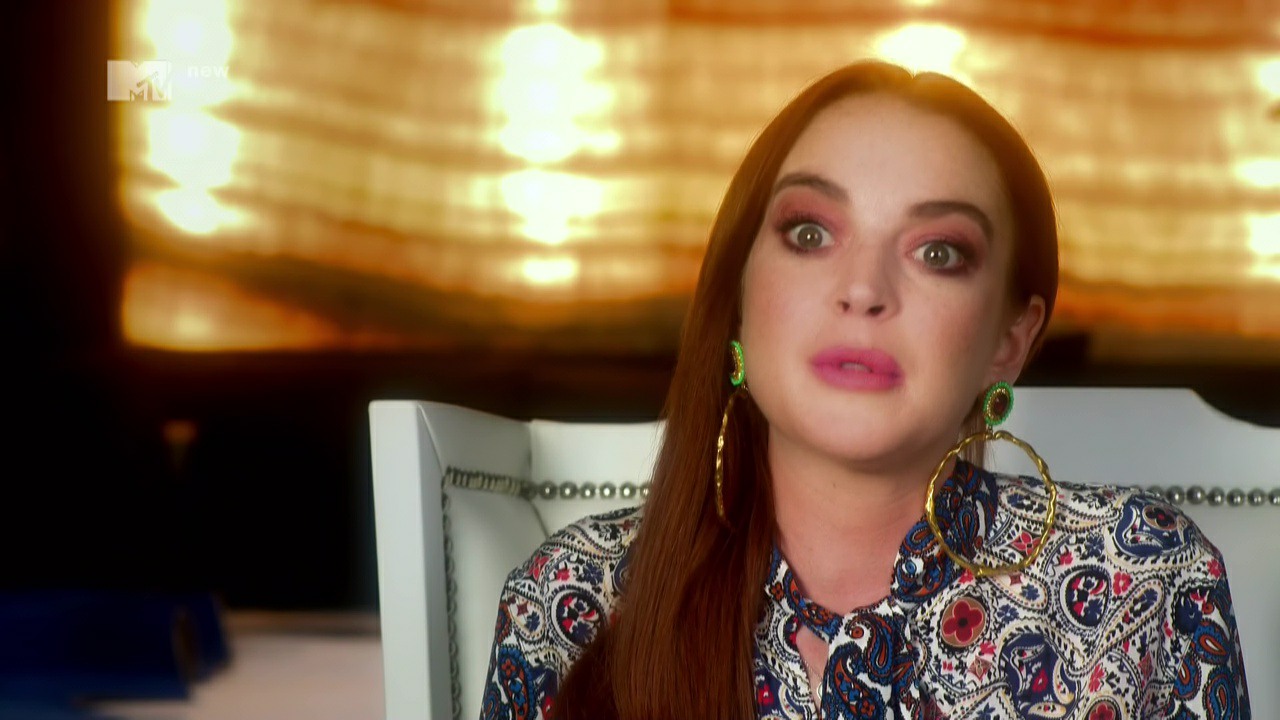 Last year, Lindsay Lohan began to hype her Mykonos business, Lohan Beach Club, and her MTV reality show of the same name. Lindsay Lohan’s Beach Club eventually aired on MTV to mediocre ratings and terrible reviews – it was a cracked-out version of like four other reality shows. I tried to watch some of the first episode and it was awful and an unwatchable mess. It’s no surprise to me that MTV has decided that she show doesn’t need another season. Also not a surprise? That the whole beach club fiasco seems to be over a year after it started.

Lindsay Lohan’s MTV reality show, “Lindsay Lohan’s Beach Club,” will not be back for a second season, Page Six has exclusively learned — and it seems the star’s Mykonos nightclub, which serves as the setting for the show, is also closed. The club opened in May 2018, and the show — which follows its staff’s daily lives — premiered in January to decent ratings. But viewership then plummeted amid less-than-stellar reviews. The Hollywood Reporter called the show “vapid and tedious.”

“There was a renewal idea that producers hoped would perk it up for a second season,” said a source close to the production. “It would be turned into a show about Lindsay and [her mother] Dina and [sister] Ali, [but] that wasn’t going to happen.” The show didn’t have “enough drama,” the source added. “They wanted ‘breakdowns.’ That’s not where [Lohan] is at with her life anymore. Their personal business doesn’t need to be aired on television; it’s already in the papers anyway.” Another source close to the network said it’s still trying to salvage the show.

Meanwhile, a phone number listed for the Mykonos club on TripAdvisor wasn’t working when Page Six attempted to call. Another number listed on the club’s website connected to Lohan Nightclub in Athens. A source told us of the apparently defunct Mykonos club: “A friend had reservations this week, and the club just called and said that they will not be opening this season.” Another source vacationing in Greece last month told us that the club wasn’t open then, either.

“The locals said it was a waste [of time to go],” said the vacationer. A social media commenter posted last month of the Mykonos club: “They advertised being open for [the] summer season, specifically late May. We drove past and it’s literally [deserted] . . . The Lohan sign is stripped off.”

A Lohan rep confirmed that “she is not doing another season” of the show. MTV didn’t comment.

And so ends another cracked out Lohan adventure. A beach club which shuttered in a year without telling anyone, and a reality show that no one wanted. I don’t even buy that Lindsay doesn’t have enough “drama” in her life right now – as I said last year, it feels like Lindsay is currently just as messy and dramatic as she was eight years ago, she’s just changed locations. Even People Magazine had sources saying last year that Lindsay is still drinking a lot and that she’s hasn’t changed at all. And remember how she harassed that refugee family – as she filmed it – and tried to abduct the children? That happened last fall. My point is that Lindsay is still a giant catastrophe but MTV somehow didn’t get that footage. 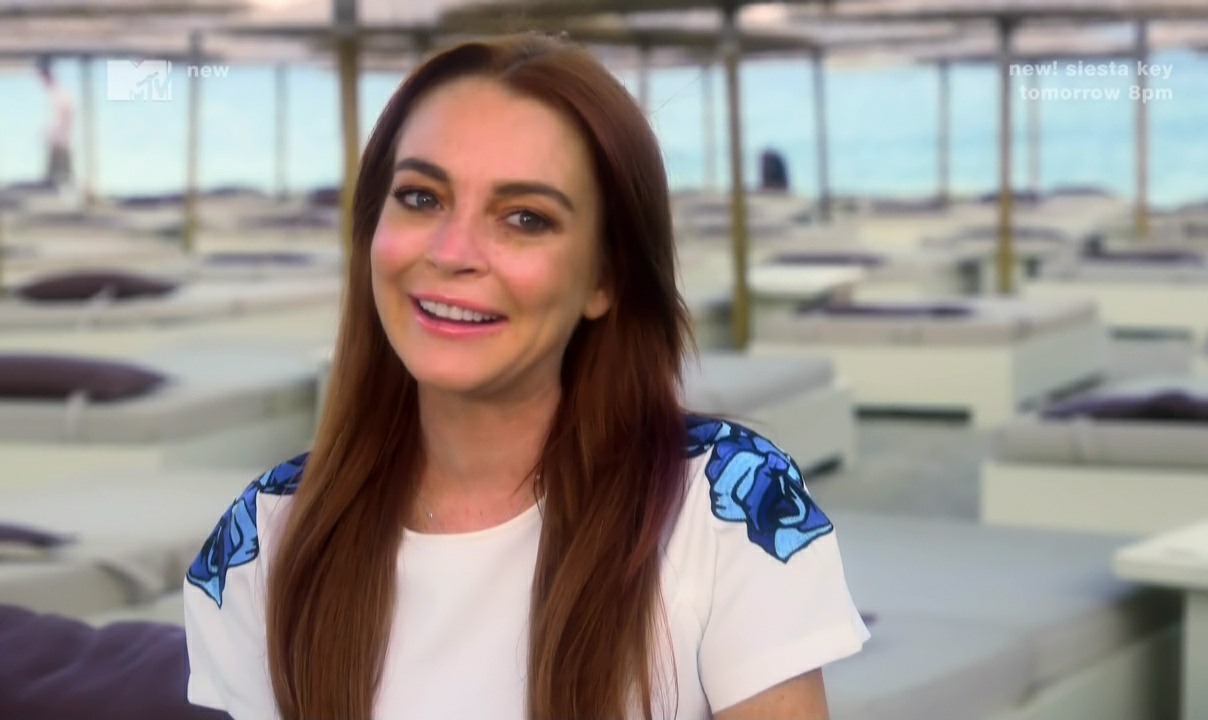 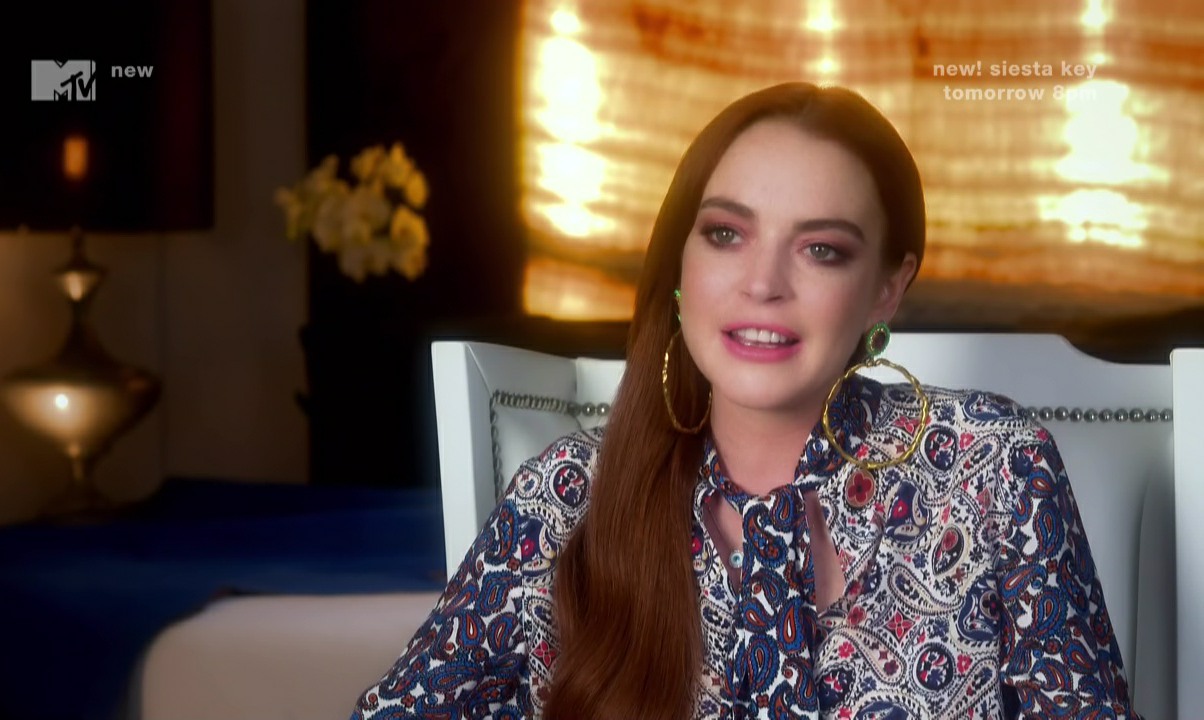