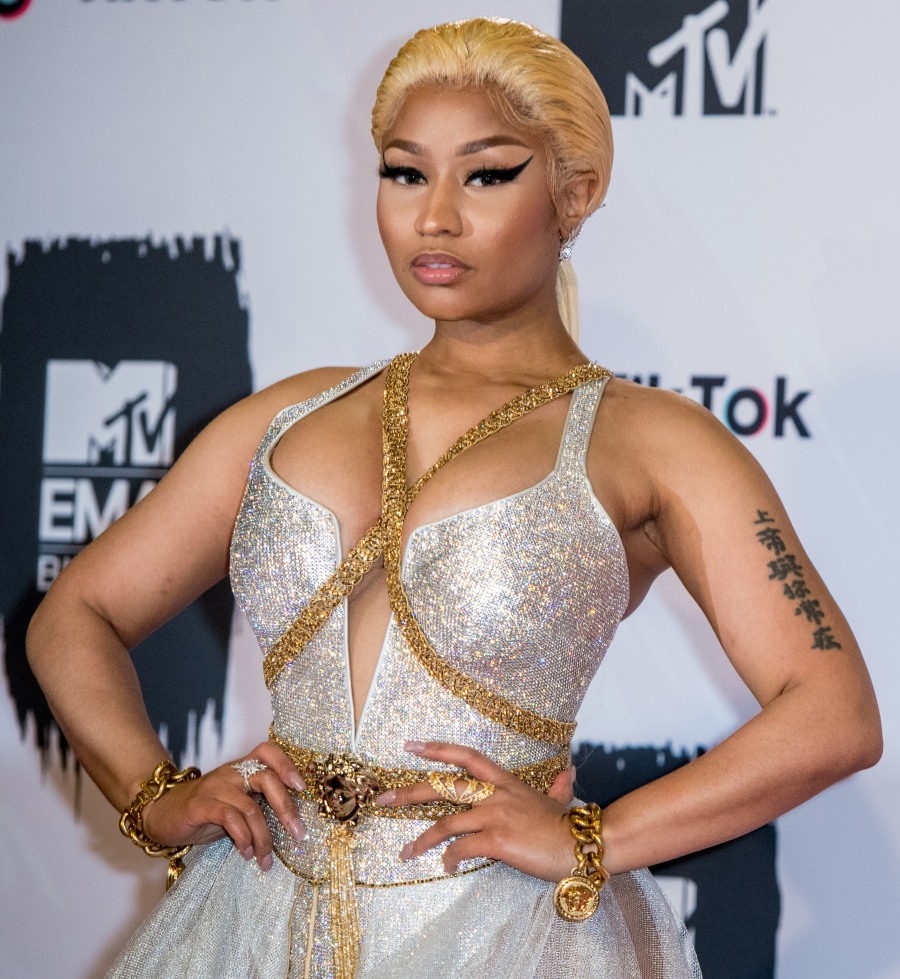 I have a for-real question: does anyone still care about Miley Cyrus? By that I mean, do we still have strong feelings for or against Miley, or do we occasionally show a mild interest in her, or a mild contempt, and then we move on? Because these days, it really does seem like Miley mostly evokes ambivalence from most people. Maybe I’m just not paying attention to her anymore and I assume other people are ignoring her too.

Nicki Minaj is not ignoring Miley. Minaj and Miley have a beef history – in 2015, Miley was talking out of her ass about Nicki Minaj in the New York Times ahead of her gig hosting the 2015 MTV VMAs. I went back and found that interview and I sort of gasped all over again at how bitchy Miley was about Nicki Minaj’s completely legitimate complaints about how MTV treats white artists versus black artists, especially women. Go here to review the old sh-t – Miley was SUCH a pill. Part of what Miley said: “I don’t respect your statement because of the anger that came with it. You made it about you. Not to sound like a bitch, but that’s like, ‘Eh, I didn’t get my V.M.A.’ If you want to make it about race, there’s a way you could do that. But don’t make it just about yourself… What I read sounded very Nicki Minaj, which, if you know Nicki Minaj is not too kind. It’s not very polite.” Yes, Miley whitesplained how Nicki Minaj should talk about race and racism.

After that interview, Nicki confronted Miley on stage at the VMAs with a “This bitch that had a lot to say about me the other day in the press. Miley, WHAT’S GOOD” and Miley tried to play it off like the NYT misquoted her. Minaj didn’t let up – she talked sh-t about Miley for months afterwards. Then the beef just sort of faded away. Nicki moved on to other beefs (like her sh-t with Remy Ma and Cardi B) and Miley continued to be an a–hole about other things. But I guess Miley decided to reheat the beef on her new song “Cattitude.” One of the lyrics on Cattitude: “I love you Nicki, but I listen to Cardi.” Cardi is Nicki’s beef of the moment, so obviously that was enough for this to happen:

“A Perdue chicken can never talk s— about queens,” Minaj said in response to a question about 26-year-old Cyrus. “But I do notice a lot of Perdue chickens recently have been trying to say the queen’s name for clout. And that’s always been happening.”

The rapper added: “That’s what [Cyrus] did in the first place. And then the white girl cried and made the black girl seem like she was a bad guy. In the first place, she disrespected me in a magazine article for no reason.”

Minaj also made a reference to Cyrus’ Black Mirror alter ego, Ashley O. “Now you comin’ out with pink wigs, all you bitches want to be Nicki. This is the problem,” she said.

While Nicki is far from my favorite person, she’s not wrong about any of this. Miley was the one instigating that sh-t. It all started when Minaj made a very valid point about which body types and which races are deemed “acceptable” and VMA-worthy and both Taylor Swift and Miley Cyrus showed their asses. Taylor ended up taking it back but Miley doubled-down. And she’s still doing it. And Minaj is also right about Miley name-checking her and Cardi – Miley wants to be hyped again, she wants to be part of some scandal again to sell her music.

Thanks for the mention @NICKIMINAJ, but we don't know nothing about beef. 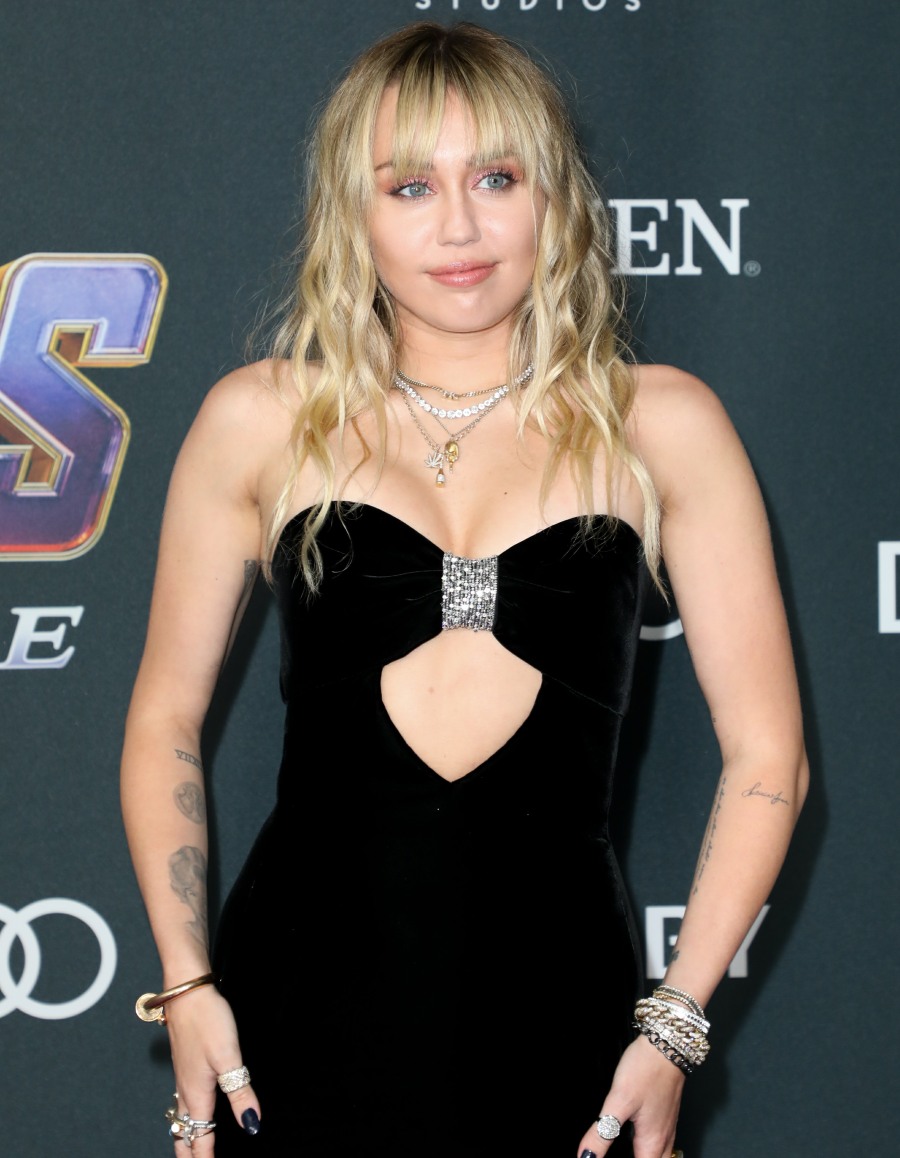 72 Responses to “Nicki Minaj on Miley Cyrus: ‘A Perdue chicken can never talk s–t about queens’”