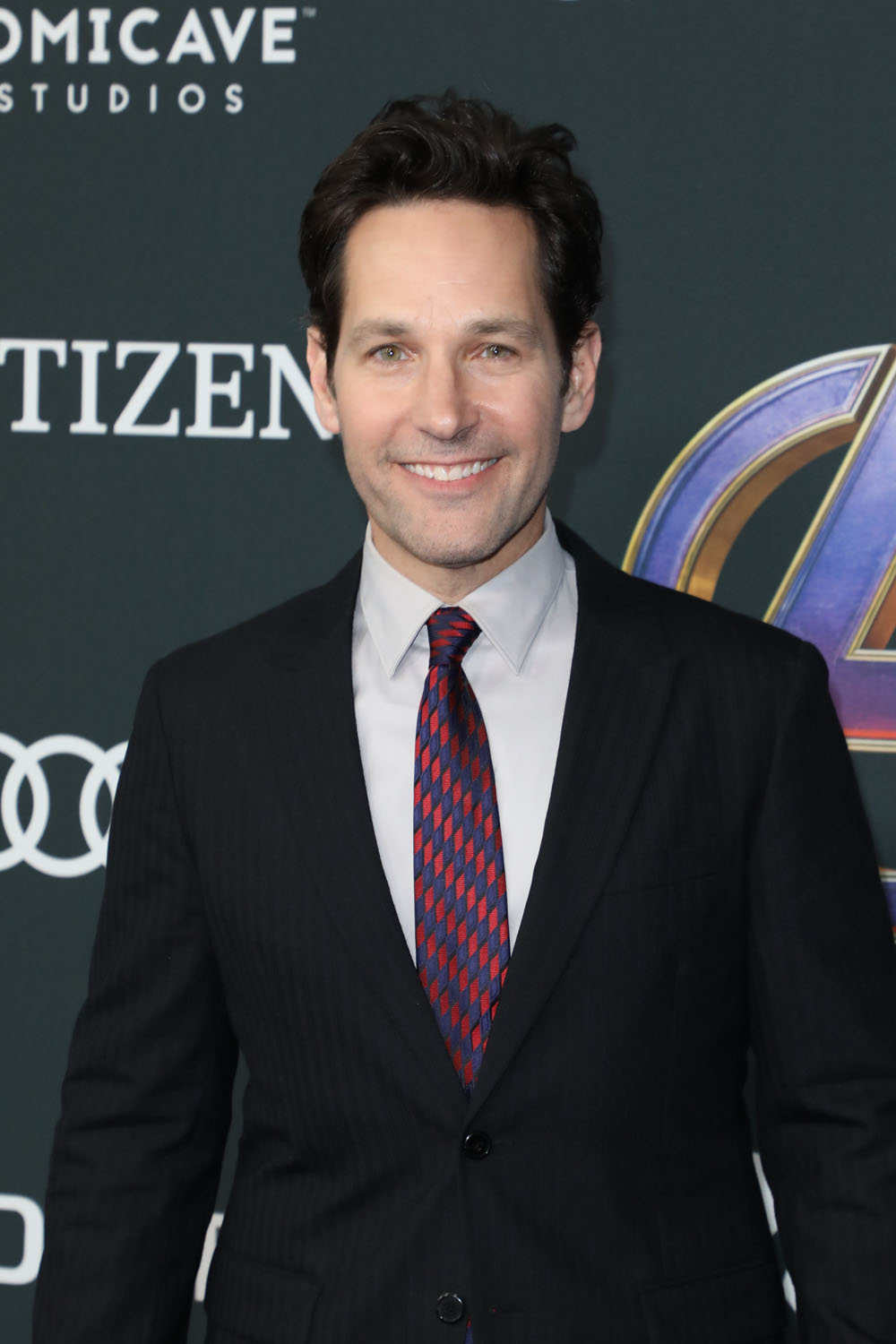 “There’s something weird, and it don’t look good…” This is depressing. I had completely forgotten that Jason Reitman had announced that he was going to be helming another Ghostbusters film, a sequel to the original films to be released next year, and “hand the movie back to the fans.” This stance completely steamrolled over Paul Feig’s 2016 female-led film, starring Leslie Jones, Melissa McCarthy, Kate McKinnon, Kristen Wiig, and Chris Hemsworth. Leslie Jones was not pleased about the news and wasn’t shy about sharing that (Team Leslie over here). Jason Reitman tried to walk back his comments, tweeting, in part, that he had “nothing but admiration for Paul and Leslie and Kate and Melissa and Kristen and the bravery with which they made Ghostbusters 2016.” Now we’ve gotten word that Paul Rudd is joining the cast of Reitman’s movie as a small-town teacher:

Thursday brought word that Marvel’s resident Ant-Man is in talks to join the production, as doubly confirmed by a video reveal of Rudd standing in front of the iconic firehouse from the 1984 original, which was directed by Reitman’s dad, Ivan Reitman.

“When I heard they were gonna call me, well, as you can imagine, I nearly slimed myself,” Rudd says in the video, shared by Sony Pictures’ U.K. division. “I can’t wait to join the cast this fall for Ghostbusters. In fact, I’m sliming myself right now.”

The new film also stars Carrie Coon, Finn Wolfhard, McKenna Grace, and, according to Sigourney Weaver, some of the original stars. The story for this next chapter in the Ghostbusters saga centers on a single mom and her children. Coon is in talks to play the mom, while Wolfhard is in talks to play her son and Grace rounds out the family in a lead role.

I love Paul Rudd, so I’m annoyed that he’s attached to this. (Sigourney Weaver, Bill Murray, and Dan Aykroyd are set to return, which is also frustrating.) The pouting and crying from dudes about how the 2016 movie was going to ruin the franchise was gross. The doxxing of Leslie Jones was unconscionable. The 2016 cast was great, but they were underserved by the script. Dan Aykroyd (a producer on the film) said that there probably wouldn’t be a follow up because “it cost too much. And Sony does not like to lose money.”

I’m disappointed that the reboot cast didn’t get the respect or the script that they deserved, livid when I think about the fact that they had to put up with bullsh-t (scary, illegal bullsh-t in Leslie’s case), and annoyed that Jason Reitman is so quickly making a movie set in the original universe and was a jackass about it. His comments completely dismissed the work of the cast and gave support to the whiny babies. I was unmoved by his attempted walk-back: You don’t get to claim that your film will “hand the movie back to the fans,” and then turn around and say that you admire and respect the recent cast, as your comments implied that they, via the current movie, “stole” the Ghostbusters world from the fans. It would have been possible to be classy about it in the first place–especially since people were dragging on it even before it came out, and Leslie was doxxed–but he chose not to be.