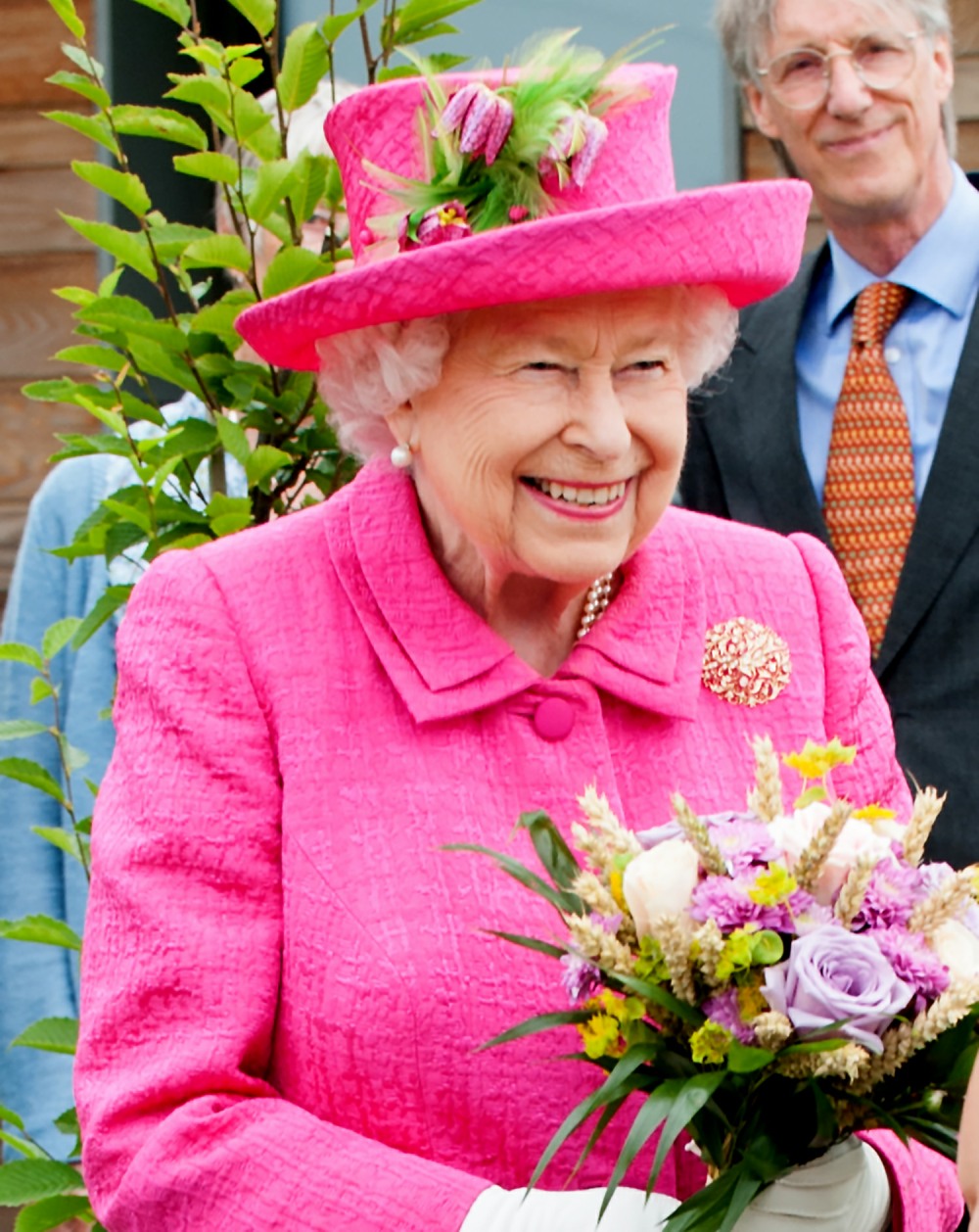 I’m a little bit obsessed with the alcohol consumption of royalty, if you hadn’t noticed already. Usually when we’re talking about drunk royal ladies, we’re talking about the Duchess of Cornwall doing shots of rum on tour and guzzling wine at local festivals and/or unhinged presidential state visits. Camilla is a well-known boozehound. But we only learned a few years ago that the Queen is quite a boozehound too. It makes sense – the Queen Mum was quite the drinker, so that’s how QEII grew up, surrounded by lots of alcoholic beverages. The Queen reportedly consumes at least four alcoholic beverages a day, sometimes more, and most of the beverages are gin & tonic, champagne, maybe a martini. But apparently, the Queen isn’t much of a wine drinker:

Queen Elizabeth passes on wine — at least, her own wine. The 93-year-old monarch visited the National Institute of Agricultural Botany near Cambridge on Tuesday to celebrate 100 years of crop research, where conversation turned to the rising popularity of English wine. Tina Barsby, chief executive of NIAB, told reporters, “NIAB is involved in almost every crop, and one of our people mentioned we had an experiential vineyard in Kent and she said she had some vines in Windsor.”

“I told her that the official wine for the Oxford and Cambridge boat race was English sparkling rather than French champagne, and that English wine was becoming more popular and much better,” Barsby continued. “And she said, ‘I don’t actually drink wine myself, but I hear it’s very good.’”

People goes on to say that the Queen Mum was a wine-drinker, and you have to remember this too: Camilla’s father was a wine merchant, and Camilla pretty much grew up in the wine trade and she knows a lot about wineries and all of that. I’m not saying it’s all connected and that the Queen is purposefully snubbing Camilla, of course not. I just find it interesting that, like, the Queen was chosen for this event when clearly Camilla would have enjoyed it more. Camilla probably would have moved into National Institute of Agricultural Botany for a few months so she could learn more about wine and taste-test all of the new wines on the come up. It’s also more than possible that wine just doesn’t agree with the Queen – some people are vinophiles, some are not. Personally, I can only nurse a nice, dry white wine but most reds make me sick and give me a bad headache. 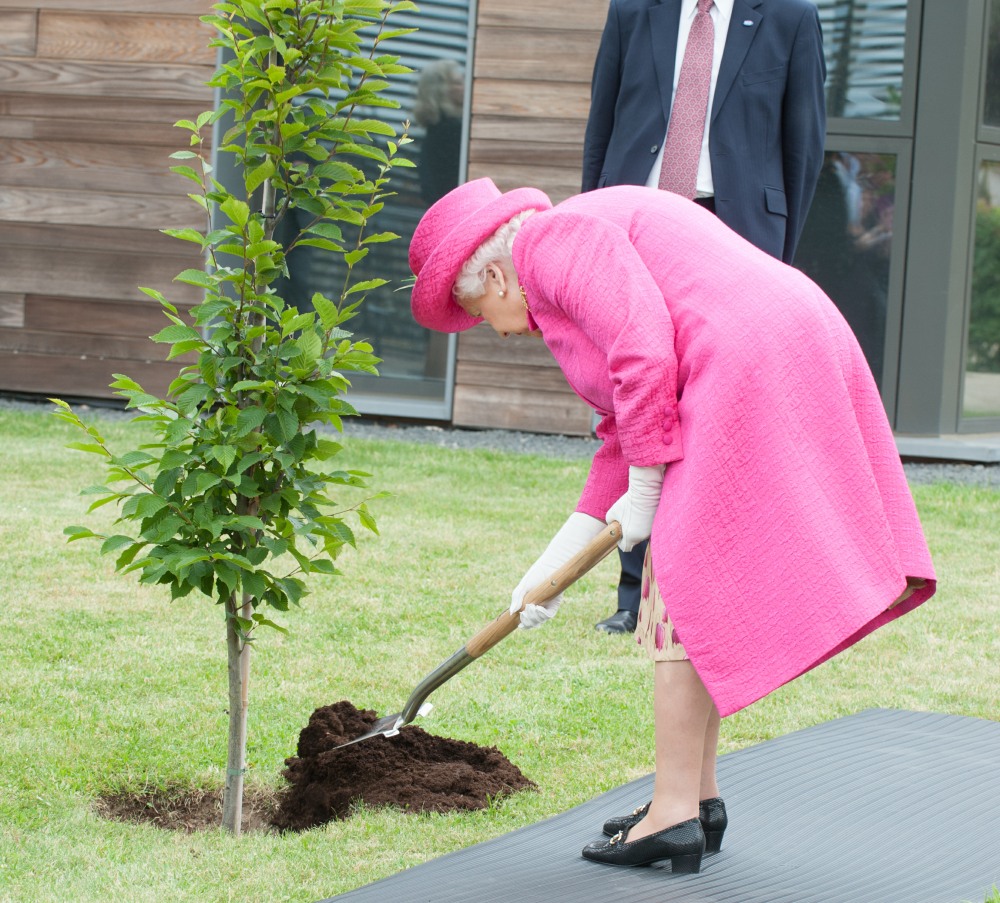