Taylor Swift ‘has no regrets expressing her thoughts’ about Scooter Braun 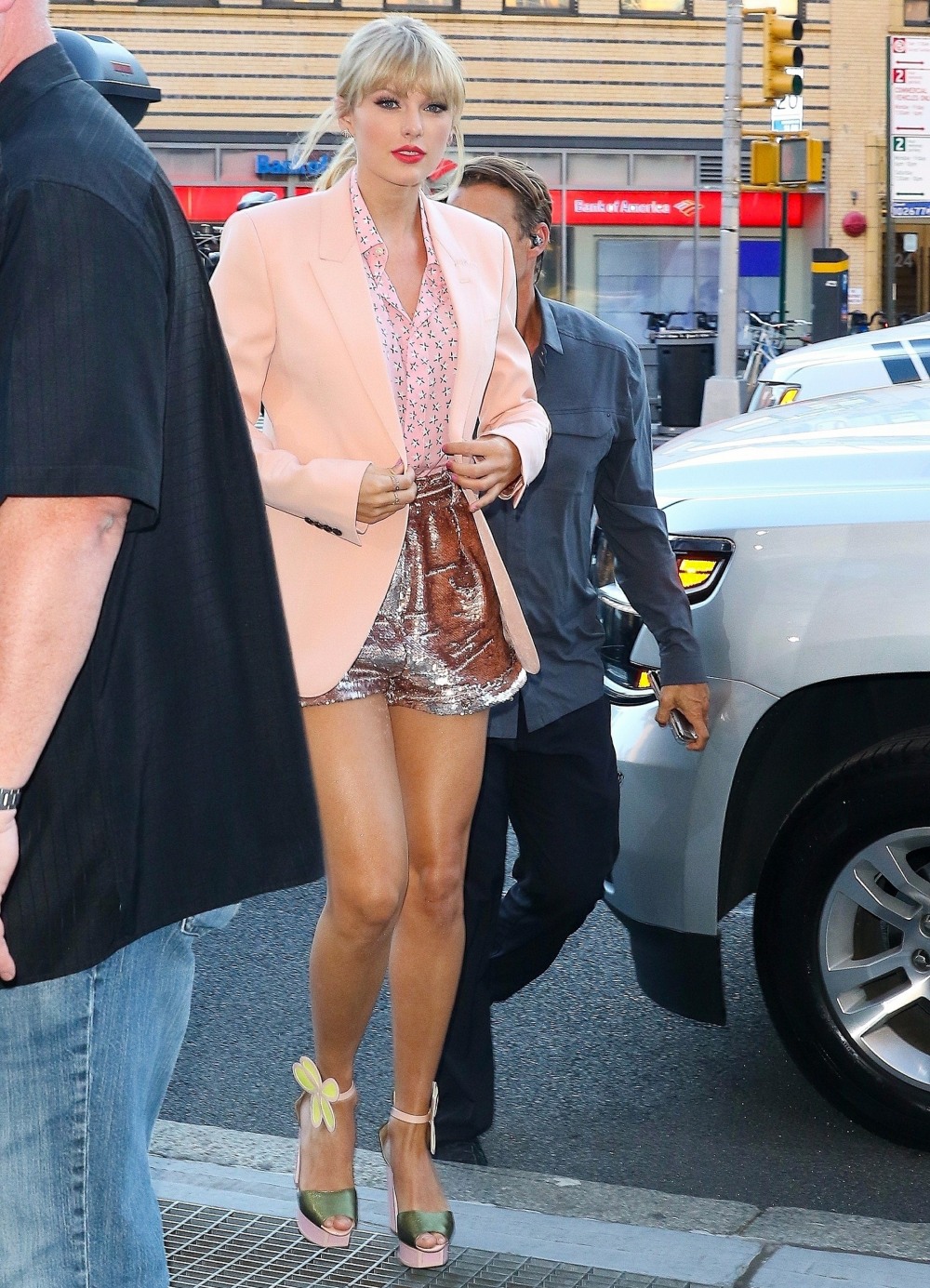 Last week, there were some additional reports around Taylor Swift’s 2019 Summer Beef, which is her beef with Scooter Braun, music manager and now the owner of Big Machine, which means he owns Taylor’s masters for her first six albums. There’s no question that Taylor got massively screwed over for the ownership of her life’s work up to 2017. There are questions about Taylor’s version of events, because of her chronic habit of misrepresenting what actually happened so that she can look like a bigger victim.

In the days that followed Taylor’s reveal of this year’s Summer Beef, there were more questions – was Taylor even offered the choice of BUYING her masters from Big Machine? Would she be able to sue Scooter Braun? Why did Taylor make a business decision so personal? And on and on. THR did a good piece analyzing the business side of this deal and their music experts say that Taylor probably won’t sue Braun, nor would she really have a case. The Blast also did a story about how Taylor has of course known for eight months that Big Machine was in negotiations for sale, and that “everyone in the business knew it was for sale, including Taylor Swift and her team,” and she never bid on the company, nor did she pursue anything about it. All in all, it’s sort of weird how the energy around Taylor’s version of events keeps changing. So we’re due for a sympathetic piece about Taylor, huh?

Taylor Swift received plenty of support — and backlash — when she publicly called out Scooter Braun and Scott Borchetta after news of their $300 million deal went public. But despite any negativity she may have received over the last week-and-a-half, Swift isn’t backing down from her claims, a source tells PEOPLE exclusively.

“She has no regrets expressing her thoughts about Scooter acquiring her music catalog,” says the source. “She wanted to share her truth with her fans.”

After Swift claimed she learned of the sale of Big Machine to Braun, 38, with the rest of the world and accused the manager of “manipulative bullying” over the years via a Tumblr post, it’s been a game of he-said, she-said between the singer, Braun and Big Machine Label head Scott Borchetta, who first signed the superstar when she was a teen. Last week, the singer doubled down on accusations she made via her post that she “wasn’t given an opportunity to buy” her “life’s work.”

“Scott Borchetta never gave Taylor Swift an opportunity to purchase her masters, or the label, outright with a check in the way he is now apparently doing for others,” her lawyer Donald Passman told PEOPLE in a statement.

That’s the new information, the fact that Taylor’s lawyer says that Borchetta never gave Taylor the chance to buy back her masters or even buy the whole company. That’s what I had wondered, because the Big Machine purchase price was $300 million and Taylor has that. Taylor has the money to buy back her masters, but according to her lawyer, she wasn’t given the chance. Which… also sort of makes sense from Scott Borchetta’s perspective, because Taylor’s masters are the most significant asset of Big Machine, and her masters are one of the big reasons why the company could sell for $300 million.

Still… I have questions. Taylor clearly knew that Big Machine was likely going to be sold when she was figuring out whether she would stay with them or move on. Did it really never occur to Taylor, her father or her legal team that she could force the issue ahead of the sale and proactively try to buy her masters? Or did she choose to leave her masters behind and she really only got upset about it when Scooter bought them? 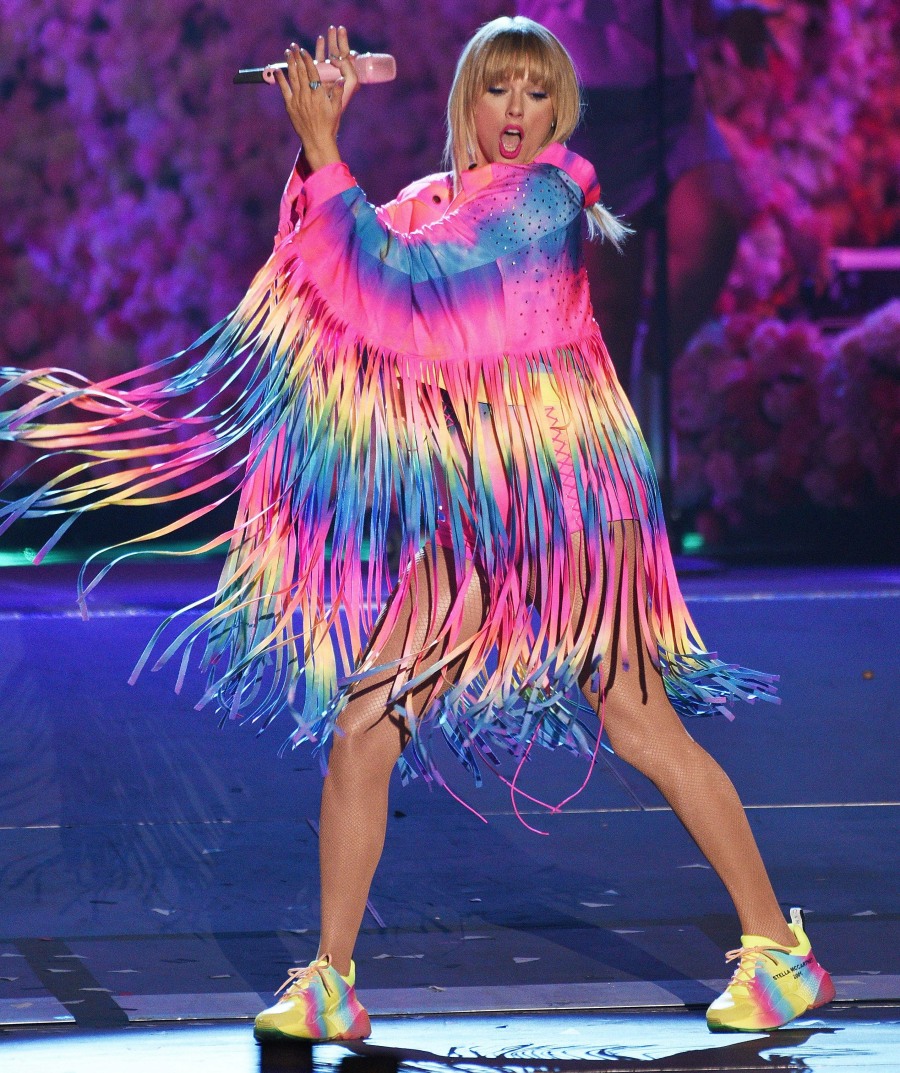