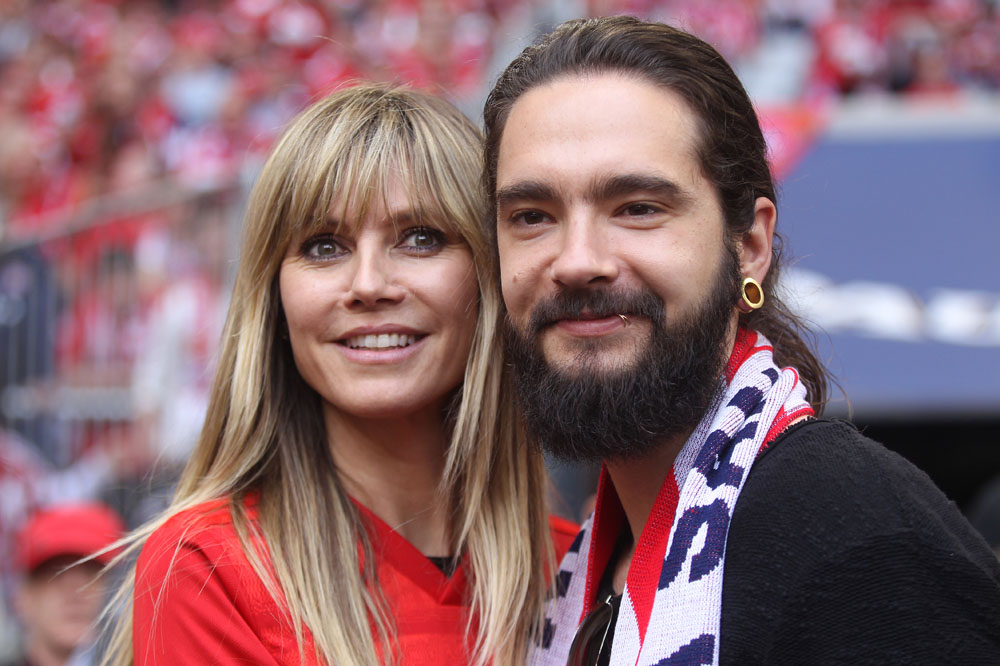 The last time I covered Heidi Klum, 46, she said she would have married her fiance, 29 year-old Tokio Hotel guitarist Tom Kaulitz, the day they met. That was back in March and she also said in that interview that they had a date set for their wedding, which she didn’t specify. Well they were already married at that point! They made it official back in February, and Extra points out that they got married exactly one year after the day they met. This is Heidi’s third marriage and Tom’s second.

According to a public document obtained by TMZ, the couple acquired a marriage certificate, and insiders say they tied the knot on February 22.

Heidi and Tom may have celebrated the secret nuptials with a trip to Mr. Chow. The pair was spotted leaving the restaurant the same day they exchanged “I dos.”

The wedding date holds a special significance for the couple — days before they got hitched, Heidi told “Extra’s” Tanika Ray at the Grammys that she had met Tom on February 22, 2018!

She gushed, “I would have married him that day.”

The model also referred to Tom as her “husband,” before quickly correcting herself.

That was fast for them. I’m really surprised that they made it down the aisle actually. Do you remember how over the top Heidi and Seal used to be about their love? They used to have commitment ceremonies every year and would gush about each other to the press. I just get the impression that Heidi is in love with being in love, but I hope she’s happy and that this lasts. 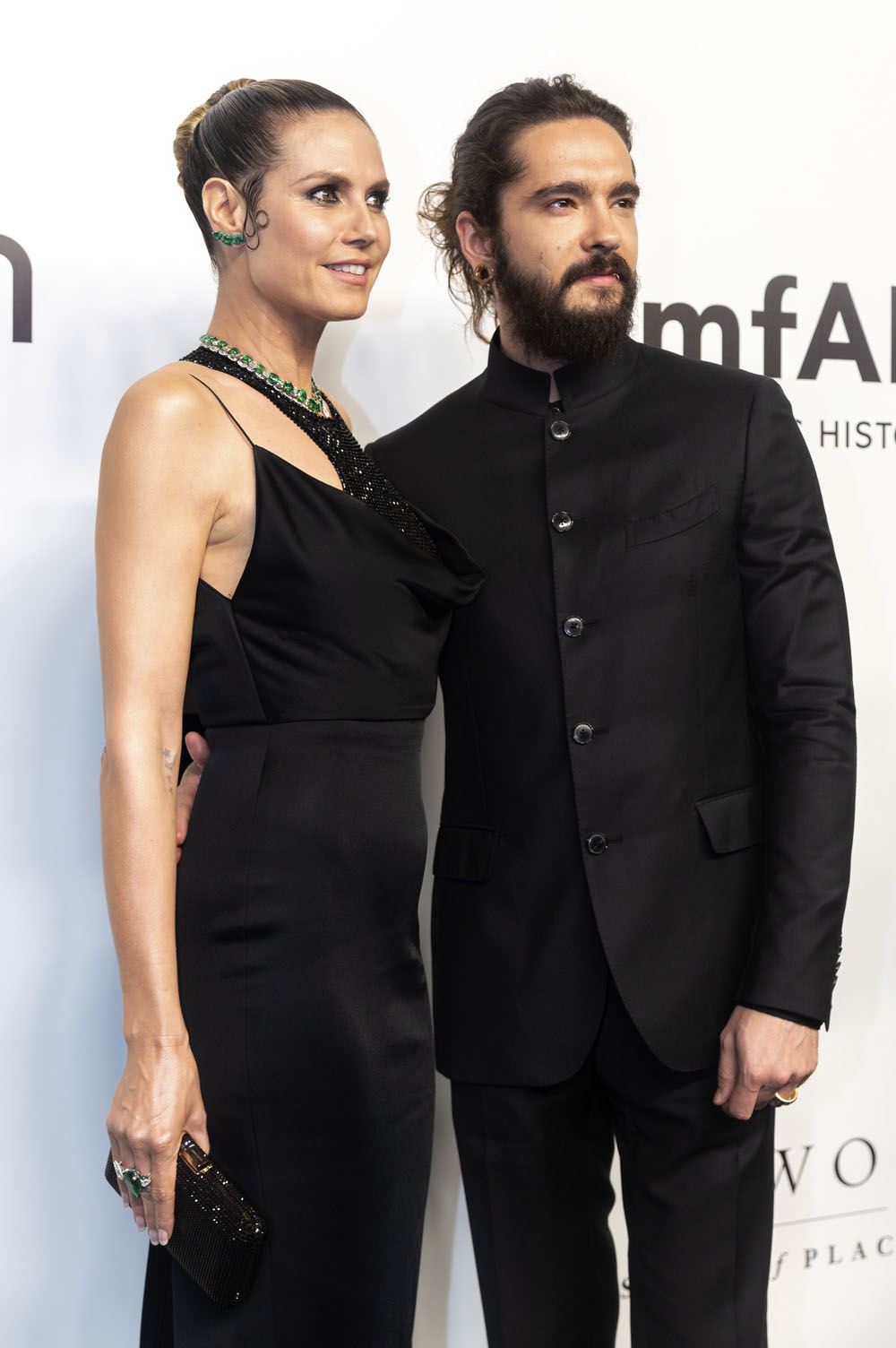 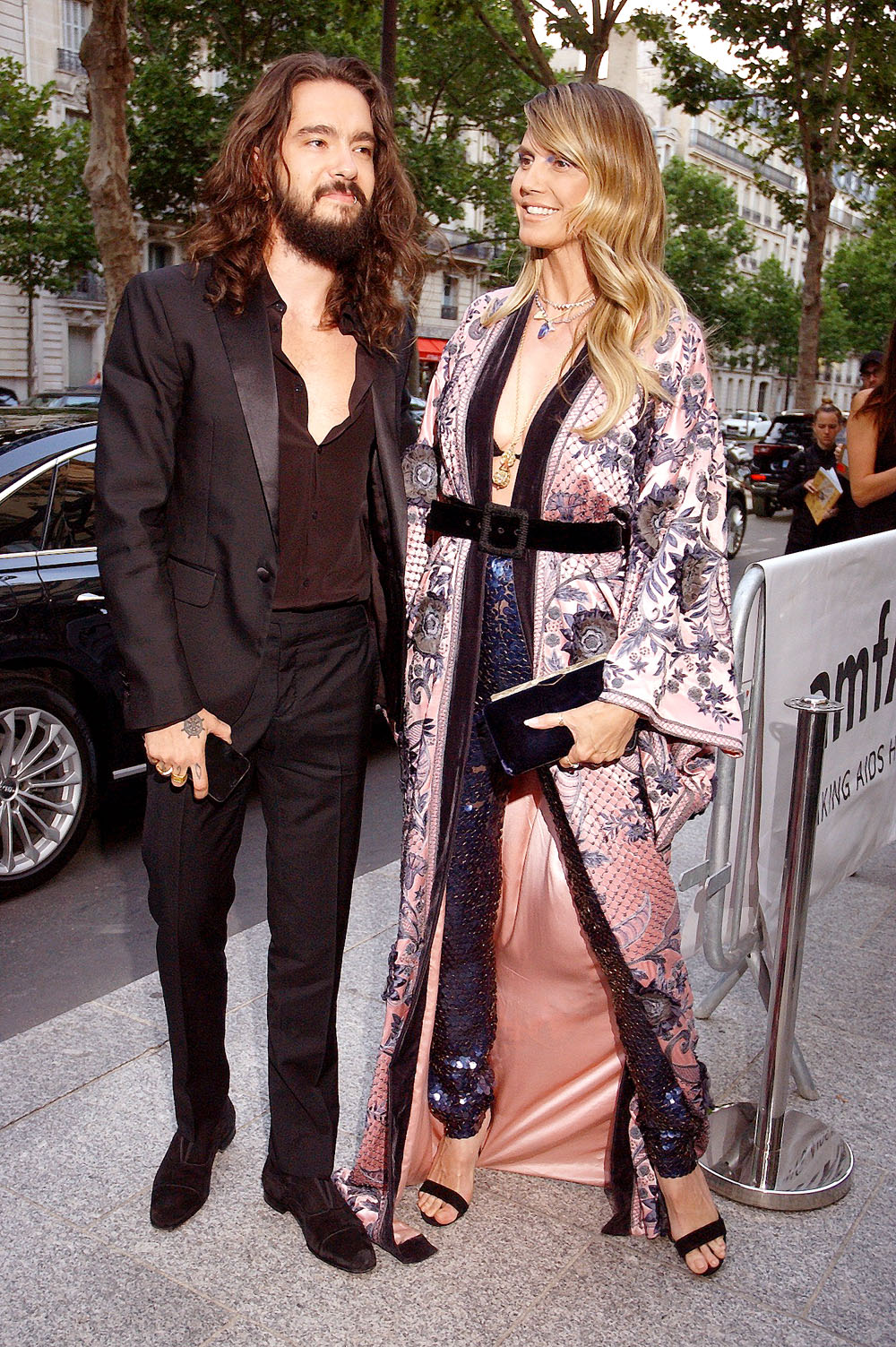 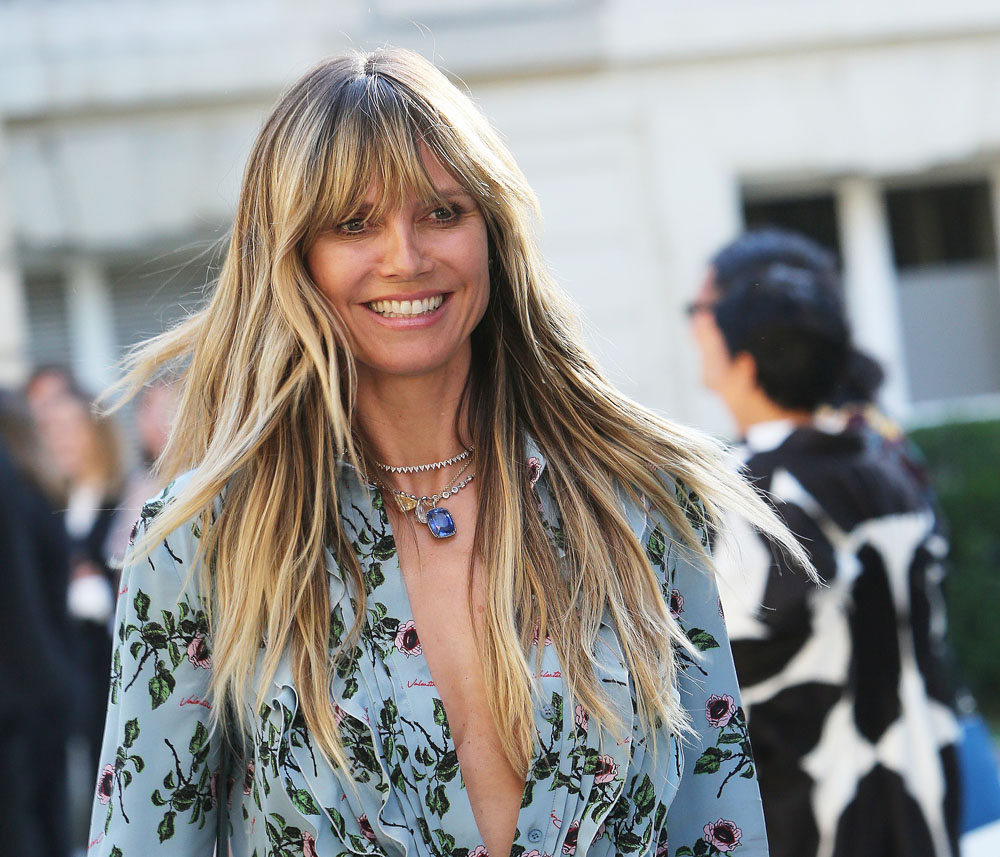