Scarlett Johansson: ‘I should be allowed to play any person, or any tree, or any animal’ 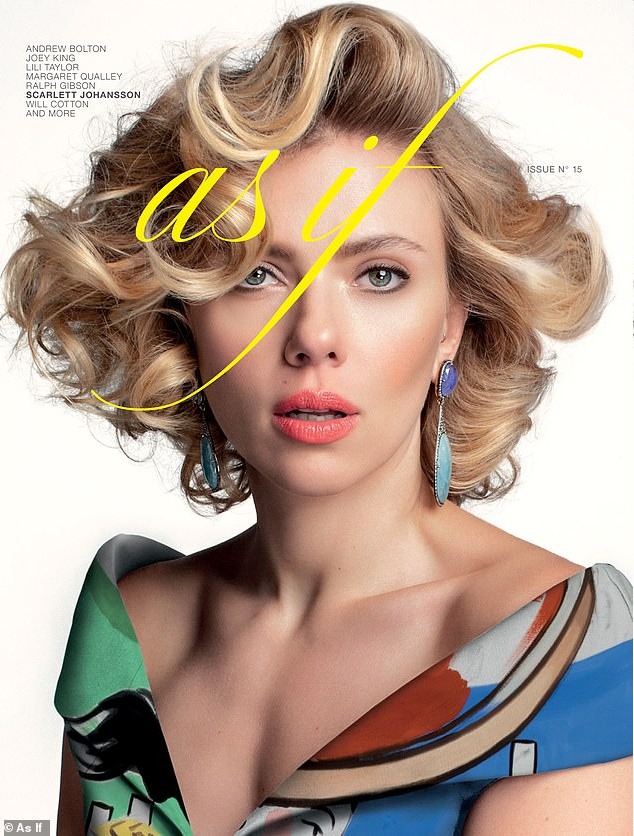 Scarlett Johansson covers the latest issue of As If Magazine, a magazine for the Cher Horowitzes in your life. No, I seriously have no idea what “As If Magazine” is all about, but damn it’s artsy. The photoshoot involved limited edition dresses made specifically for Scarlett and this shoot. Impressive. Unfortunately, the interview is… in a word, terrible. I have no idea how else to say it. In the piece, Scarlett references the controversy last year, where she was cast as a transgender man in the film Rub & Tug, and then after a flurry of criticism, Scarlett first defended her choice to take the role, then she pulled out of it in a huff. That whole situation dented Scarlett’s reputation. And these quotes don’t help. Some highlights from As If:

She would still be an actress even if it didn’t pay: “It’s definitely a wonderful job to have and being satisfied with my job puts my lifestyle second on my priority list. But, the actual reality is that acting is very lucrative, and most of the time I can go to a restaurant without a reservation. That is the biggest perk.”

Director Jonathan Glazer mistreated her while filming Under the Skin: “[My] character was wet all the time because I spent a big portion of the film outside and it was raining and snowing. In between takes the costume director would give me a warming jacket because I’m sure she saw I was turning blue.” Glazer instructed the the costume director to stop giving her the creature comfort. “I remember looking at Jonathan and shooting him daggers with my eyes while thinking, I’m going to kill you. I know how to pretend that I’m cold. I can pretend that I can’t feel my feet or toes. If I wanted to decide to be wet and cold in order to feel wet and cold I’ll make that choice myself, you know? But, sometimes directors imagine that they can do something like that.”

On the “political correctness” in casting decisions: “You know, as an actor I should be allowed to play any person, or any tree, or any animal because that is my job and the requirements of my job. I feel like it’s a trend in my business and it needs to happen for various social reasons, yet there are times it does get uncomfortable when it affects the art because I feel art should be free of restrictions. I think society would be more connected if we just allowed others to have their own feelings and not expect everyone to feel the way we do.”

“I should be allowed to play any person, or any tree, or any animal because that is my job.” Someone cast ScarJo as a Japanese tree, quick. Yeah, I understand the argument of “well, it’s acting, it’s literally make-believe.” But she’s willfully naive and painfully ignorant if she thinks she has the RIGHT to play any and every character. Wouldn’t she balk if she was asked to play Martin Luther King Jr.? I would hope so. So why didn’t she balk when she was asked to play a transgender man, in an era where trans-visibility is one of the biggest issues in the cultural landscape? Why did she lie about how she wasn’t really cast as a Japanese character in Ghost in the Shell, only she was? And why do only cisgendered heterosexual white people think that they should always and forever be the default, the go-to choice when casting every role, no matter if the role is for a transgender man, a Japanese woman, and on and on?

Oh, and Scarlett tried to “clarify” but really she just doubled-down snottily. From EW:

While her comments are accurate, Johansson says in the statement given to EW by her rep that the interview as it’s been quoted “has been edited for click bait and is widely taken out of context.”

“The question I was answering in my conversation with the contemporary artist, David Salle, was about the confrontation between political correctness and art,” she continues. “I personally feel that, in an ideal world, any actor should be able to play anybody and Art, in all forms, should be immune to political correctness. That is the point I was making, albeit didn’t come across that way. I recognize that in reality, there is a wide spread discrepancy amongst my industry that favors Caucasian, cis gendered actors and that not every actor has been given the same opportunities that I have been privileged to. I continue to support, and always have, diversity in every industry and will continue to fight for projects where everyone is included.”

Her publicist wrote that. 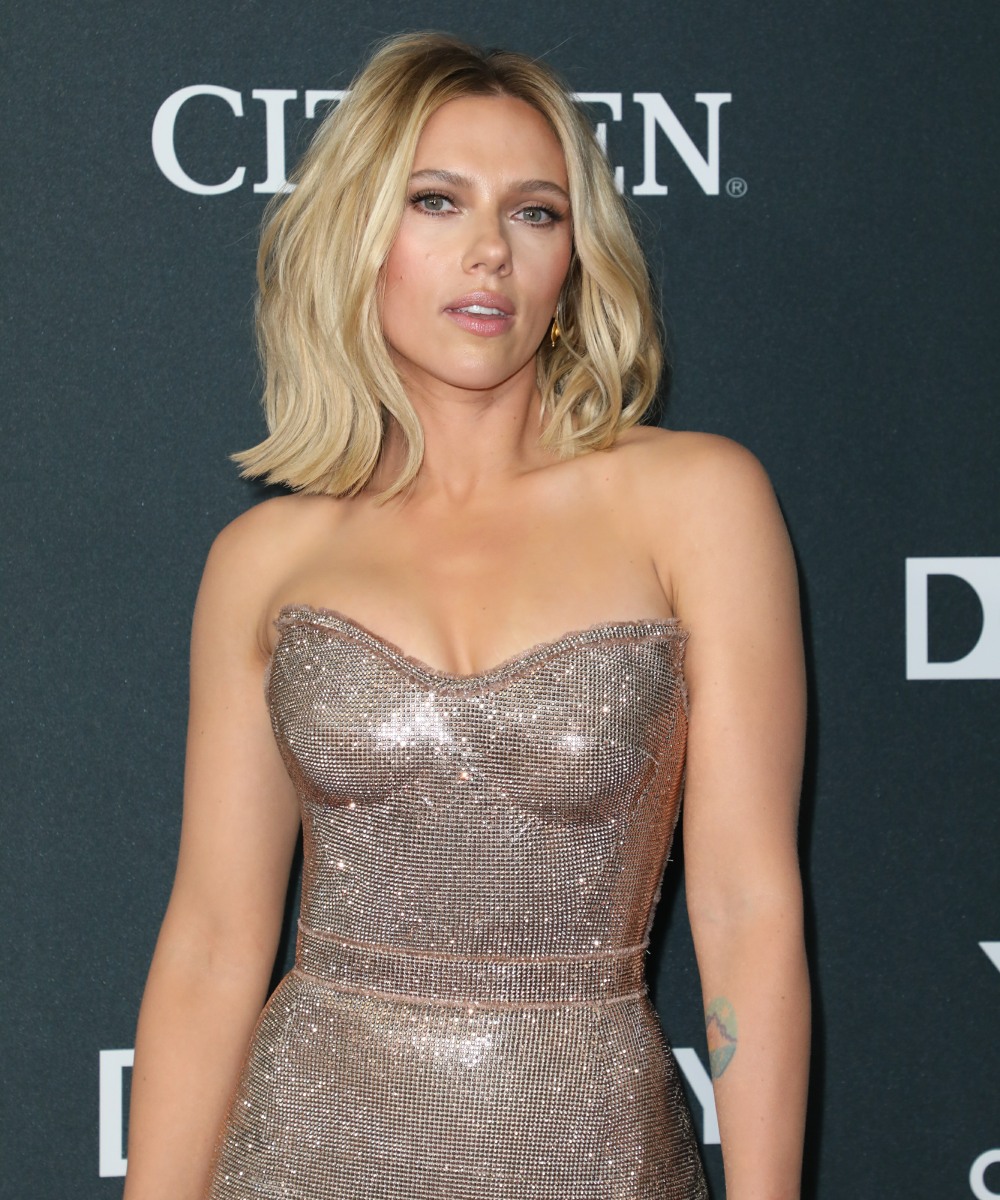 97 Responses to “Scarlett Johansson: ‘I should be allowed to play any person, or any tree, or any animal’”