Ed Sheeran gets anxiety when people film him: ‘It makes me feel like I’m not human’ 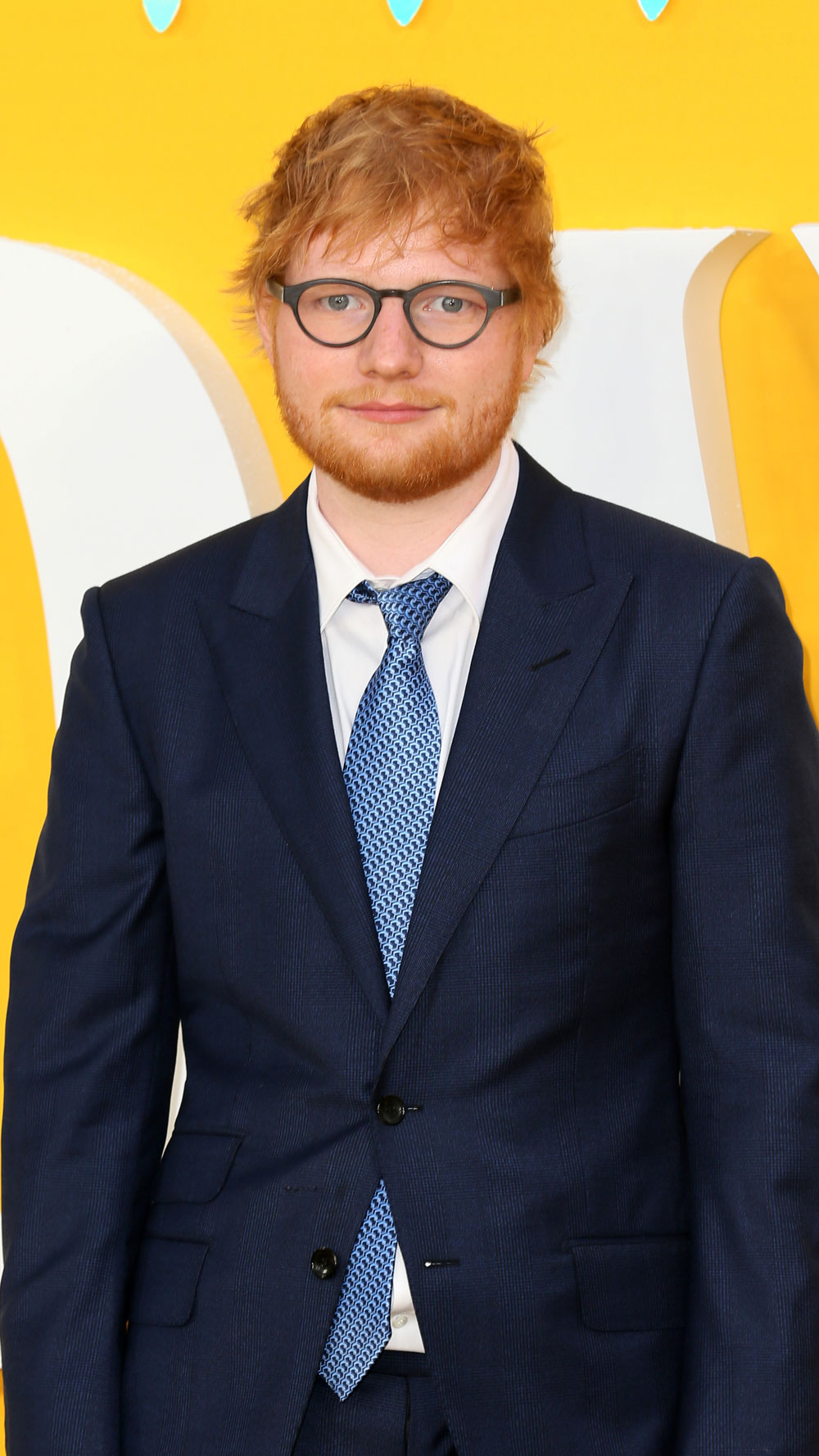 Ed Sheeran, who you may know as the guy who once sang in an episode of Game of Thrones, just got super candid about his struggles with anxiety in an interview with Charlamagne Tha God. Ed says that he gets anxiety “every day,” and it’s even lead him to get rid of his phone and cut down his friend group.

He also takes a lot of time in the interview to talk about why he reallyyy doesn’t like it when people take photos with or of him, and says, “I have no problem with talking to people. But it’s when people film me and stare at me. It makes me feel weird…It makes me feel like I’m not human. If you want to come up to me and have a conversation with me, even if we’ve never met, just come up. But what instantly cuts me off is that you’re having a moment with them which is so genuine and so nice and then at the end they ask for a picture.”

I really dislike being filmed, and sometimes would prefer not to be photographed (not that I’m ever going to be famous), so I can appreciate, on a very basic level, the discomfort with being recorded. It’s very apparent while watching the interview that Ed prefers to stay at home and that he considers his home his sanctuary. I can understand that random public interactions can be unnerving for him when filming or photos are involved. The tone of the Cosmo article is kind of weird; the “reallyyy doesn’t like it” read (to me) like Ed was possibly emphatically complaining about people taking photos, but his tone in the interview is pretty measured, and he just talks about dealing with anxiety, the different times that it manifests, and how he addresses it. He even says while discussing his aversion to being filmed that he doesn’t “mean to be, like, complain-y,” about people’s interest in him, because “I have a very very cool job and life.” Around 27:10, the conversation shifts toward Ed’s change from being someone who enjoyed going out to industry events to being someone with social anxiety. This leads to his comments about his discomfort with being photographed. He mentions getting rid of his phone and keeping a smaller circle of friends around the 31-minute mark. I didn’t watch the entire video; I skipped around to try to track down the quotes from the Cosmo article, but I enjoyed it. I also would love a tree house to work in, though it seems that Ed has run into problems with some of his neighbors and the local planning committee over the work done on his massive property. 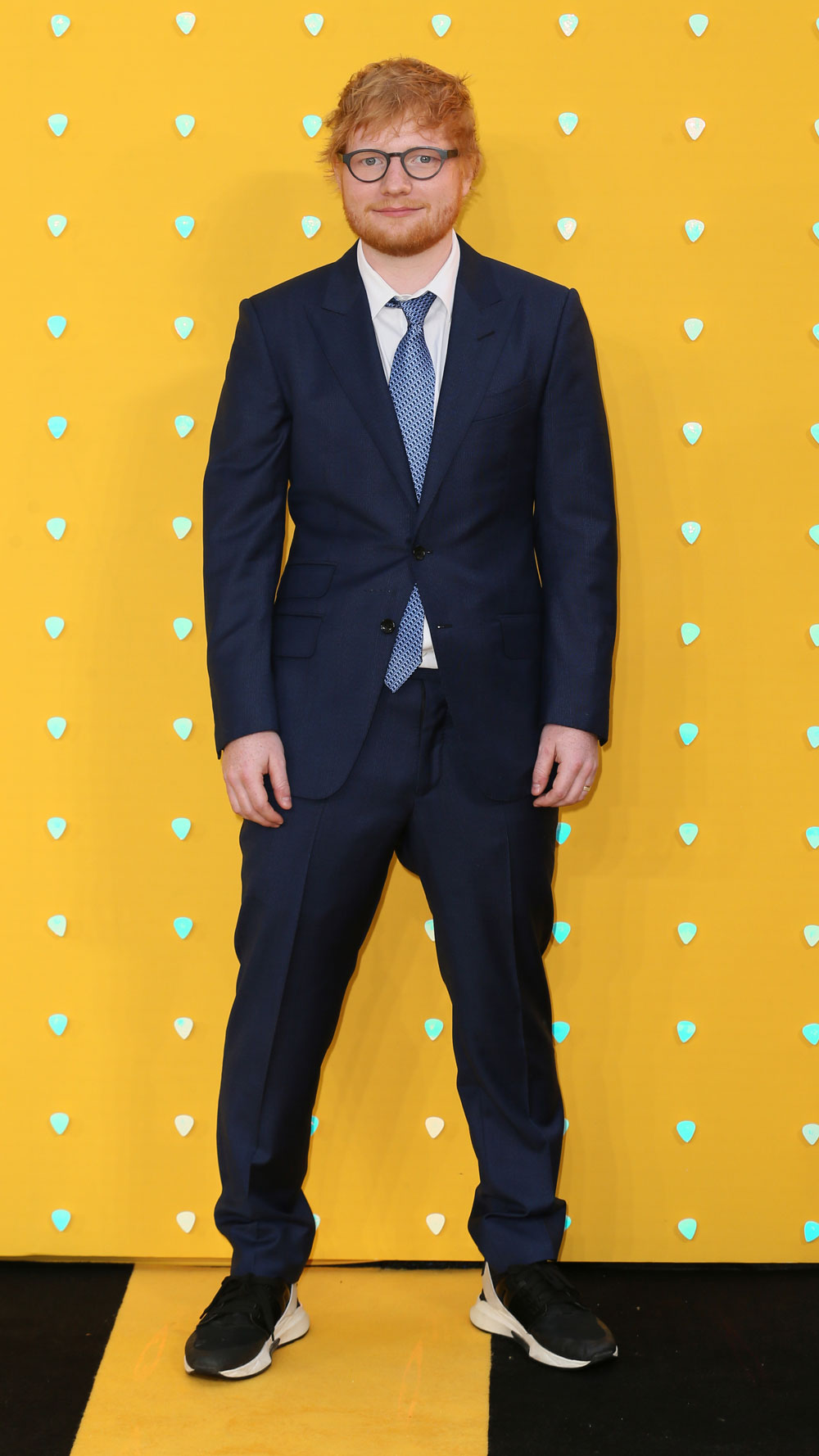 9 Responses to “Ed Sheeran gets anxiety when people film him: ‘It makes me feel like I’m not human’”