Bethenny Frankel won’t give her boyfriend’s age: ‘He’s 12 and I’m going to jail’


It seems like it takes Bethenny Frankel, 48, a hot minute before she posts photos and details about the men she’s dating. She’s not as demonstrative as some other celebrities on her level, but since she’s been around so long it looks like she falls fast for guys, as demonstrated by how fast she paps strolls with them and puts them on her social media. She has to know that’s good for her business too because here we are talking about her. Bethenny’s new boyfriend, a film producer named Paul Bernon, looks like he’s in his mid 30s but he’s actually 41. She’s been with him at least eight months too, which is a long enough wait to post photos. Bethenny has dated younger guys before, she was with a ten years younger finance bro in 2015 for a few months. (I thought that was last year until I looked it up. I have no concept of time lately.) This one is only seven years younger than her, although she made a dumb joke about it when a commenter on Instagram asked his age. He does have a young-looking face, unlike Bethenny, but his cute wrinkles give his age away.

Bethenny… 48, posted a sweet selfie [with her new boyfriend] on Instagram on Friday, July 12. “‘I like me better when I’m with you’ ✨❌❤️⭕️,” [she] captioned the pic, seemingly quoting the Lauv song, “I Like Me Better.”

A fan then commented, “How old is he,” to which the TV personality hilariously clapped back, “he is 12. I go to prison next season. #watchwhathappens.” Her response received more than 8,000 likes and hundreds of positive responses.

“zap em with that wit B!,” wrote one user, while another commented, “this is exactly why I love you and know we’d be bff’s.” Another seemed peeved at the original commenter, “what does that matter ??what a question to ask🤷‍♀️,” while someone else praised Queen B: “😂 Hell yes!!! You are freakin awesome! Thank u for the good laugh… I need that tonite!”

One person who did not seem bothered by the trolls? Bernon, himself. The film producer, 41, was not shy about reciprocating his affection: “‘I’m good as long as you’re here with me’ 😍❤️,” he commented on the photo, quoting another line from the song.

The lovebirds were first spotted together in October 2018 in Boston, nearly two months after Frankel’s boyfriend, Dennis Shields, died of a drug overdose at the age of 51 in New York City.

The Skinnygirl founder credited Bernon with saving her life in December after she suffered a severe allergic reaction. “I was with someone who went to get me a @Benadryl & returned & I was unconscious,” she tweeted at the time. “He managed to call 911 & get pill down my throat w water. He saved my life.”

It’s not trolling to ask someone how old their boyfriend is. Bethenny knows that if she makes a joke like this it will get picked up, especially during the slow summer months. She reminds me of Kate Beckinsale’s responses on Instagram a little, except less funny and more try hard. This guy is also comfortable with the spotlight, so she found someone willing to play along for a while. As for Bethenny’s joke, statutory rape isn’t funny. I know some people will tell me to lighten up and this is hilarious but I find it tasteless, especially given the disturbing stories dominating the news lately. (I have a teenage son, that’s probably why. I’ll leave it at that.) How long do you give Bethenny and this new guy? I think they’ll last until about September/October. I’m glad she’s found love again though. She’s been an a-hole deplorable in the past but she’s sort-of changed lately, she’s given back and she’s definitely grown as a person. That’s more than you can say for most people.

Also these pants are killer I want them. 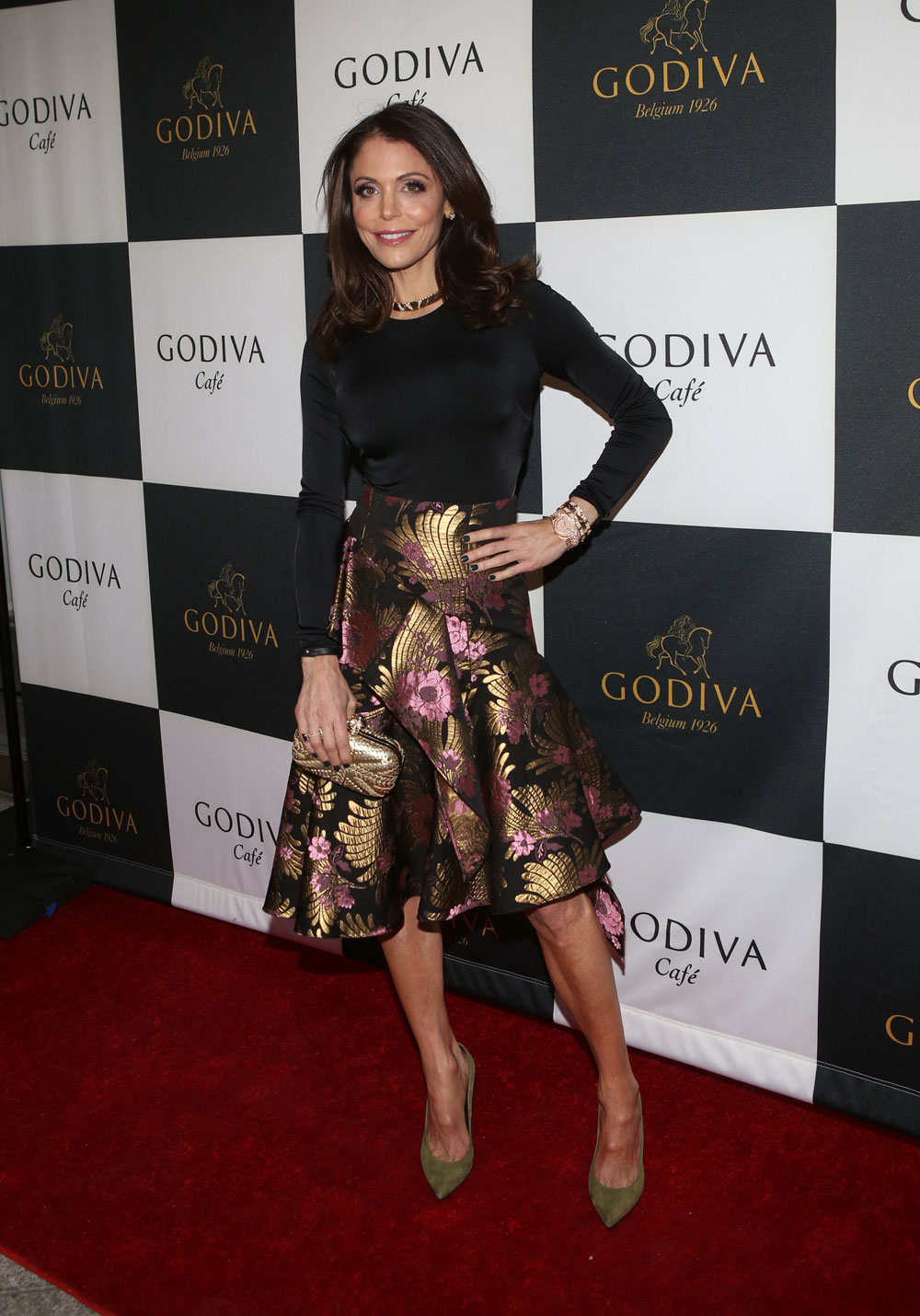 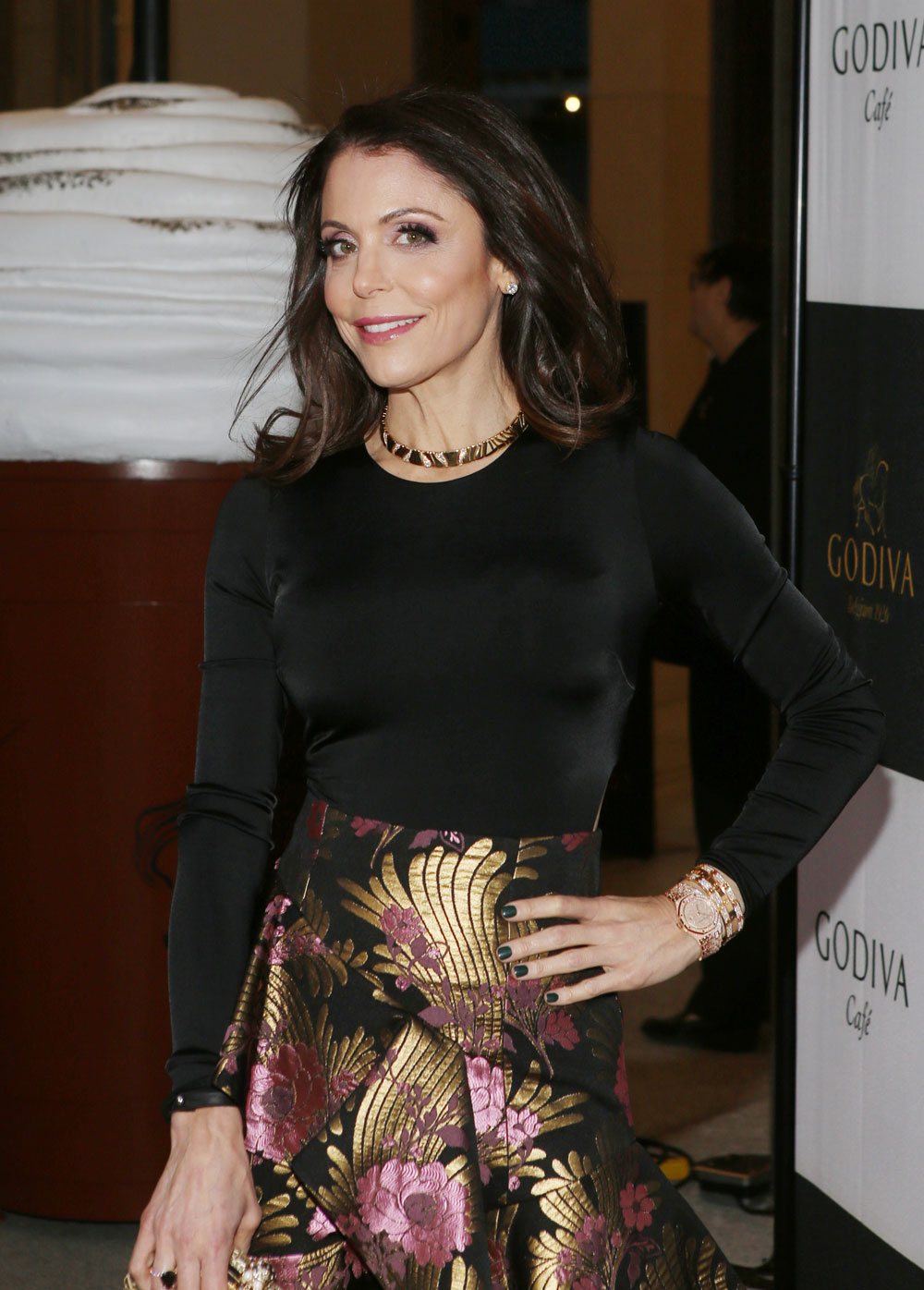 8 Responses to “Bethenny Frankel won’t give her boyfriend’s age: ‘He’s 12 and I’m going to jail’”