HBO president says there will not be a ‘Big Little Lies’ Season 3, thank God 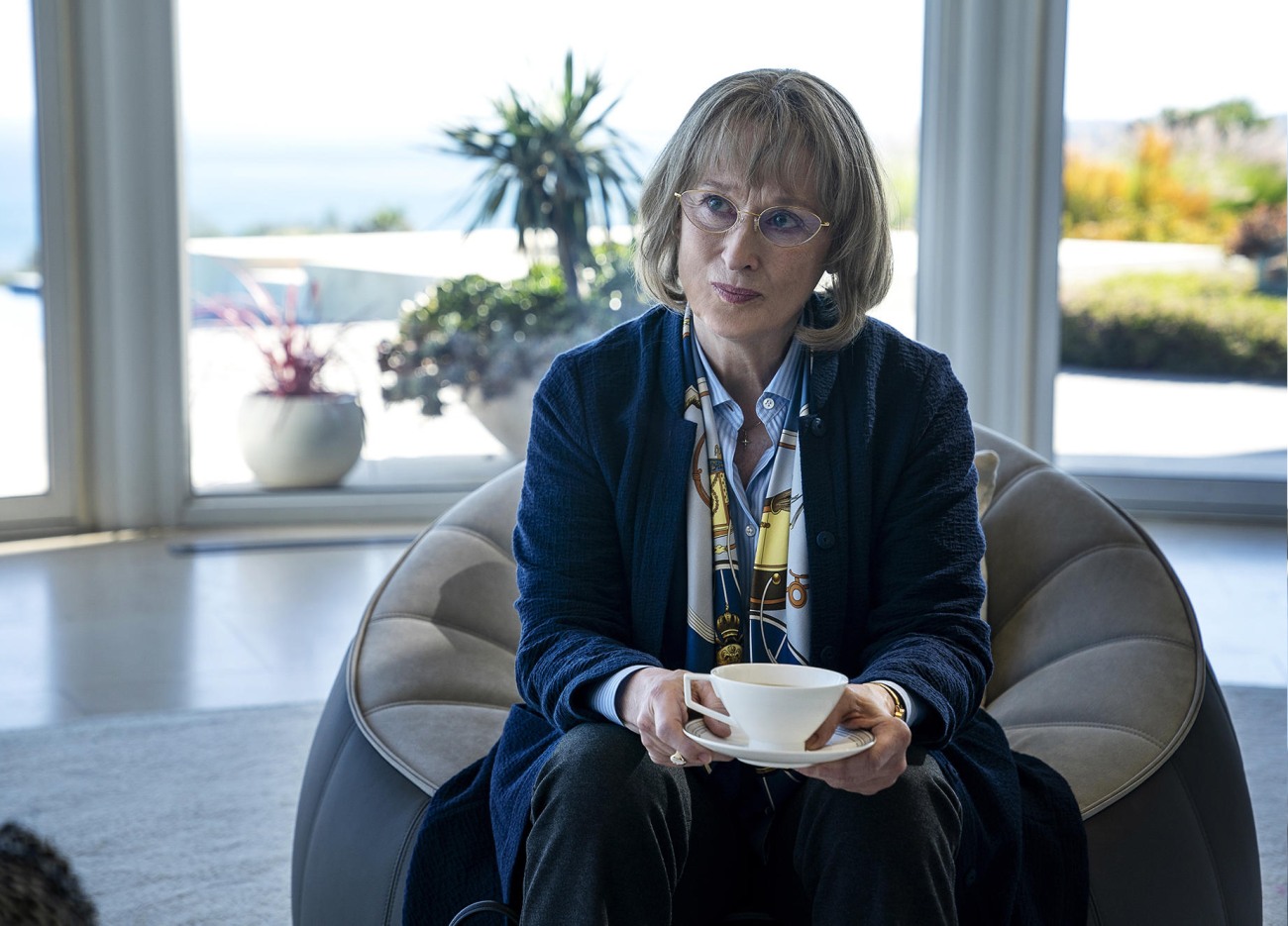 Big Little Lies 2 is just a full-on soap opera and it bugs. I’m still watching, of course, because last night was the penultimate episode and they’ve set it up so that the finale is going to be BONKERS. But BLL2 stresses me out. Aren’t you guys stressed out watching it? Like, I feel like we *should* be seeing Renata as the cartoonish comedic relief (and I did chuckle a few times) but honestly, the sh-t is SO HEAVY. Bonnie confessing to her comatose abusive mother, Celeste being confronted by photos of all of the randos she’s been banging for months, Jane freaking the f–k out at Mary Louise’s door and just everything about Mary Louise entirely. It’s awful. It’s compelling, for sure, but damn.

One of the biggest issues of BLL2 is how unnecessary it really was, and how the women never needed to lie or act like Perry’s death was anything other than an act of self-defense. I pointed that out before the show even aired – by framing it as a criminal procedure, I fear that the wrong message is being sent to women who do act in self-defense to protect themselves, and to abused women who stand up for themselves. In any case, at least all the sh-t will be resolved next Sunday, because the president of HBO says we’re absolutely not getting a Big Little Lies 3: Bigger and More Lie-Filled.

Could the Monterey 5 come back for thirds? That will likely be the question on the minds of Big Little Lies fans as the HBO hit nears the Season 2 finish line. And while no one connected with the Emmy-winning series is ruling out the possibility of a Season 3, all signs point to a renewal being very, highly, extremely, infinitely unlikely.

“I love this group of people – I would do anything with them,” HBO president Casey Bloys maintained to TVLine earlier this year when asked about Big Little Lies‘ renewal prospects. “But the reality is, they are some of the busiest actresses working in Hollywood. We have deals with some of them — Nicole [Kidman] is doing her next show [The Undoing] with us. I just think it’s not realistic. Look, if they all came to me and said, ‘We worked out all of our schedules!’ – then sure,” Bloys added with a laugh. “But I just don’t think it’s realistic.”

Luckily, it sounds like the seven-episode second season — which wraps on Sunday, July 21 — will go out on a more closure-filled note than Season 1 did. Teased Bloys: “Season 2 was a chance for everyone involved to end [the franchise] in a way that feels satisfying.”

I’m glad that there’s at least the promise of closure, although I’m still traumatized be the “closure” given to us by the Game of Thrones finale. I swear to God, if the BLL2 finale is Mary Louise on the stand, saying “and who has a better story than Bran,” I will burn Monterey down. 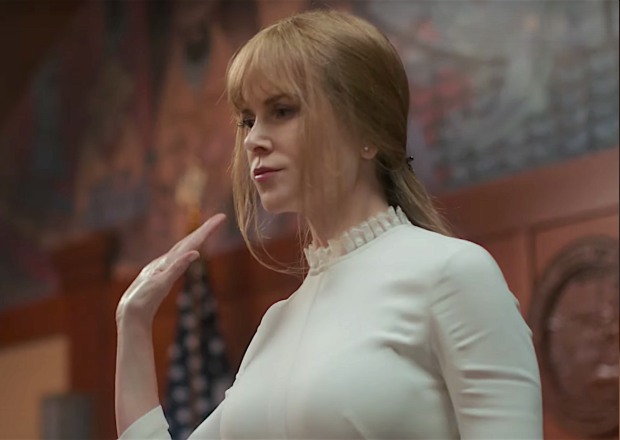 26 Responses to “HBO president says there will not be a ‘Big Little Lies’ Season 3, thank God”