Donald Trump is racist-tweeting about Rep. Elijah Cummings this weekend 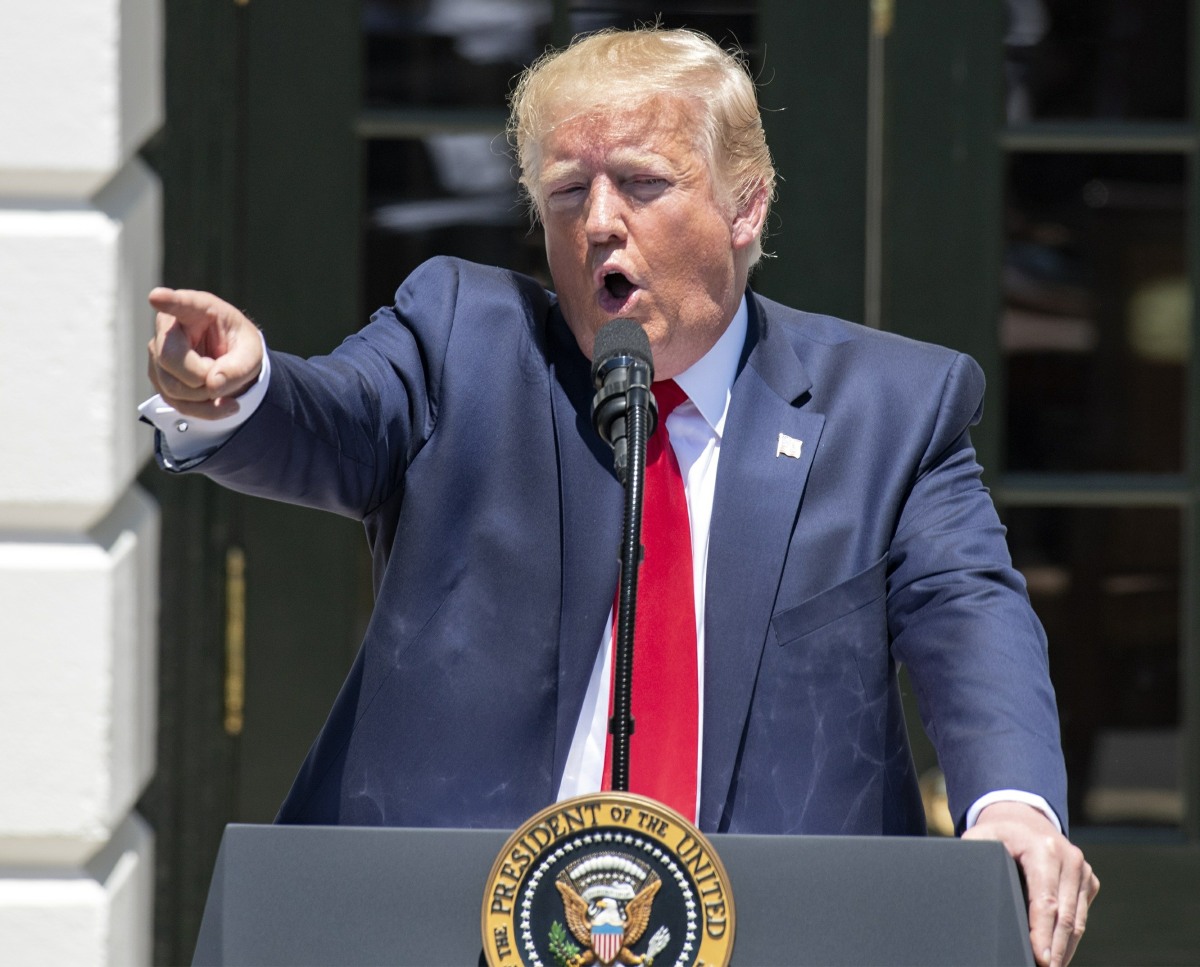 What else is there to say at this point. Donald Trump is a racist piece of crap. He’s a juvenile, deranged drama queen. When he’s not golfing, he likes to amuse himself on the weekends by tweeting out racist attacks on members of Congress. A few weekends ago, he was attacking four women of color, four American women: Rep. Alexandria Ocasio-Cortez, Rashida Tlaib of Michigan, Ilhan Omar of Minnesota and Ayanna Pressley of Massachusetts. He told them to go back to their countries. His supporters chanted “send her back.” This weekend, he decided to attack Rep. Elijah Cummings, the Chairman of the House Oversight Committee and he’s one of the highest-ranking and powerful African-Americans in Congress. His Congressional district includes part of Baltimore and Baltimore’s suburbs. Here’s what that sniveling racist child Donald Trump tweeted about Cummings on Saturday:

Why is so much money sent to the Elijah Cummings district when it is considered the worst run and most dangerous anywhere in the United States. No human being would want to live there. Where is all this money going? How much is stolen? Investigate this corrupt mess immediately!

“A disgusting, rat and rodent infested mess…” Careful, your racist dog whistle is slipping. Victor Blackwell at CNN was actually brought to tears as he spoke about this:

Wow. This is some of the most powerful reporting I’ve ever seen.@VictorBlackwell comes through with a fierce defense of West Baltimore.

Watch until the end. pic.twitter.com/6tRlz8fp0F

Extremely powerful. And not to mention that Trump is Mr. Love It Or Leave It – I guess old, senile white men are allowed to spread hatred about American cities and American congressmen.

Mr. President, I go home to my district daily. Each morning, I wake up, and I go and fight for my neighbors.

It is my constitutional duty to conduct oversight of the Executive Branch. But, it is my moral duty to fight for my constituents. 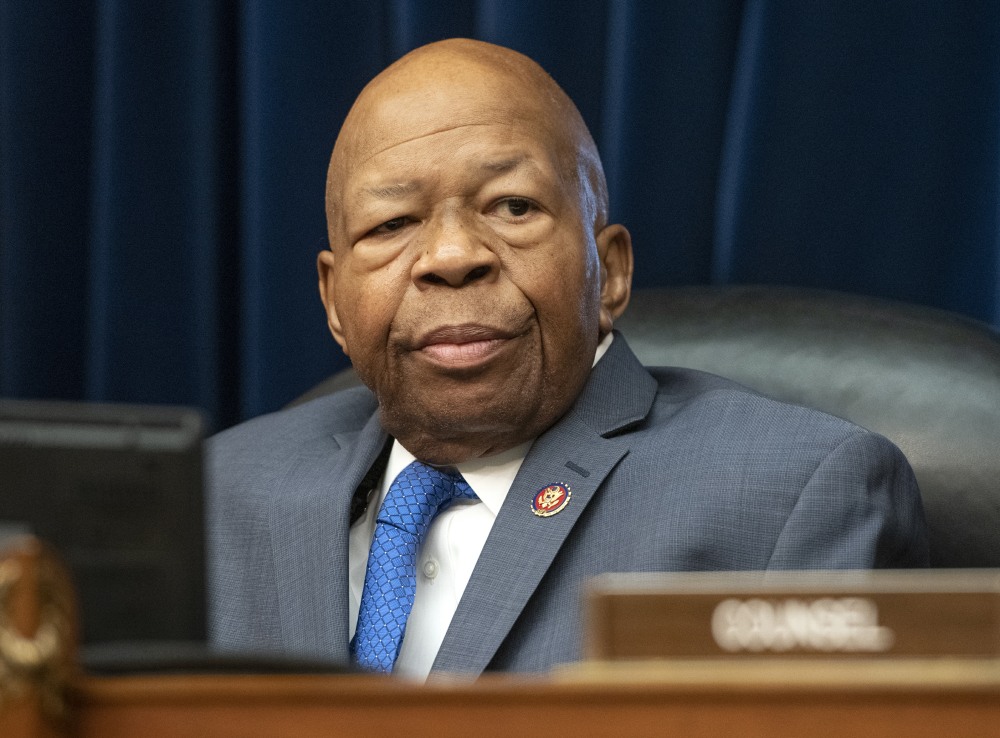 114 Responses to “Donald Trump is racist-tweeting about Rep. Elijah Cummings this weekend”