Elizabeth Olsen is engaged to Robbie Arnett, her boyfriend of about three years 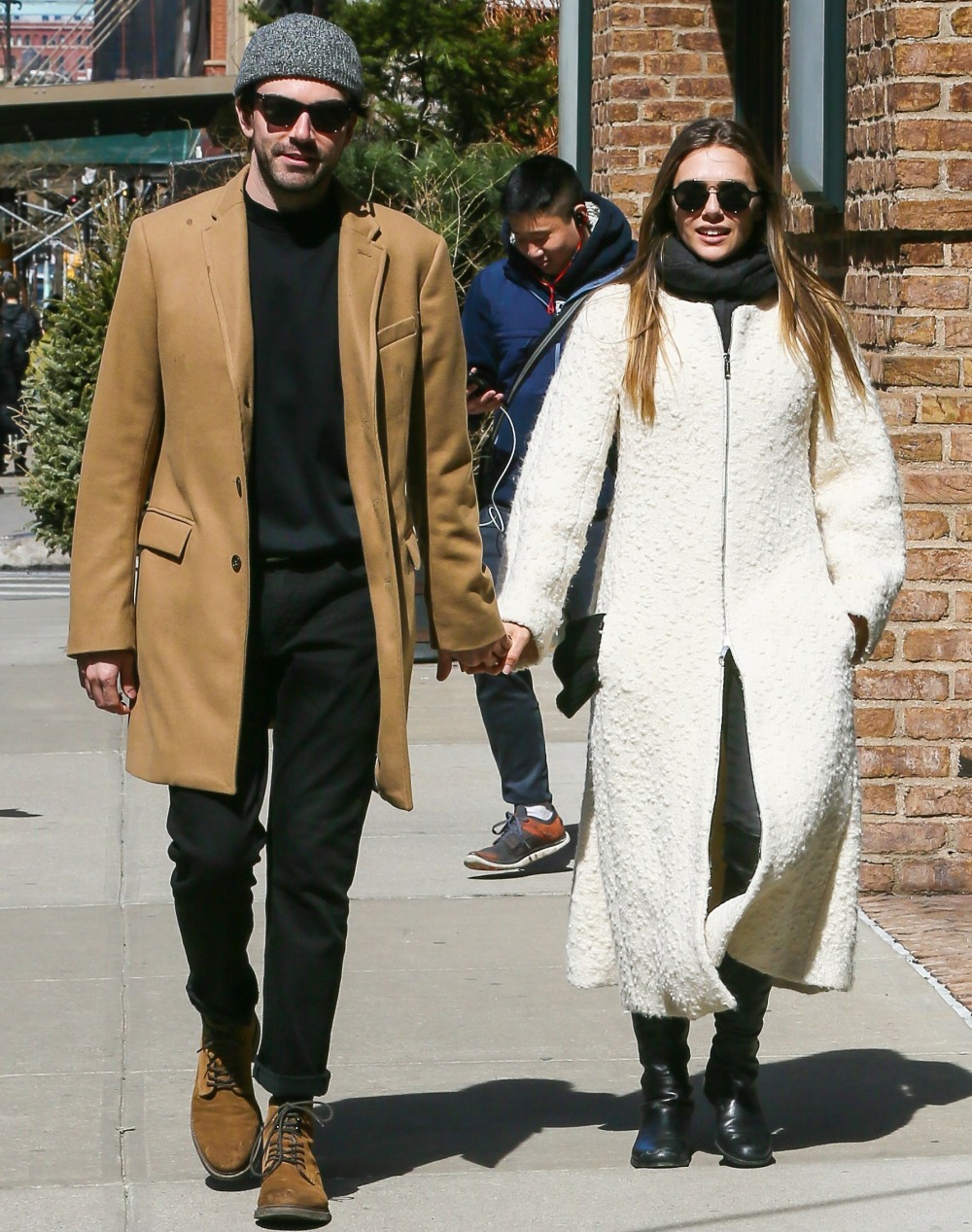 In 2014, Elizabeth Olsen was engaged to Boyd Holbrook, a wonderful character actor mostly known for playing dirtbags. They seemed happy and quiet, and they were together for about three years. Then suddenly in late 2014, the engagement was off and almost as suddenly, there were rumors about Olsen and Tom Hiddleston, whom she was working with on I Saw the Light. Later, in December 2015, we found out from Boyd Holbrook that Elizabeth broke off their engagement and dumped him over the phone in October 2014, on the same day his best friend died. Cold as ice!! A while after the Hiddleston thing fizzled away, she began dating Robbie Arnett in early 2017. It seemed notable at the time because she seemed to be full-on pap strolling with Arnett, whereas the thing with Hiddleston was very secretive (and honestly, I’m still not 100% sure they dated). Well, anyway… Elizabeth Olsen is engaged again. To Robbie Arnett.

Wedding bells will soon be ringing for Elizabeth Olsen! The Marvel actress, 30, is engaged to Milo Greene frontman Robbie Arnett after three years of dating, a source tells PEOPLE.

The couple made their first public appearance as a couple in September 2017 when they attended the Gersh pre-Emmys party together where they were photographed. The private pair were first romantically linked in March 2017 after they were spotted walking arm-in-arm in New York City. Arnett is the lead singer for Milo Greene, which formed in 2009.

Congrats to her and I’d love to see the ring! I bet it’s something simple and maybe even rather delicate – she doesn’t seem like a “big diamond” kind of person. Will her sisters design her wedding gown? Sack dresses for everybody! Anyway, I hope this engagement goes the distance and that Robbie doesn’t end up getting dumped with a phone call. Here’s hoping.

18 Responses to “Elizabeth Olsen is engaged to Robbie Arnett, her boyfriend of about three years”