Geena Davis: ‘We are teaching kids to have unconscious gender bias’ 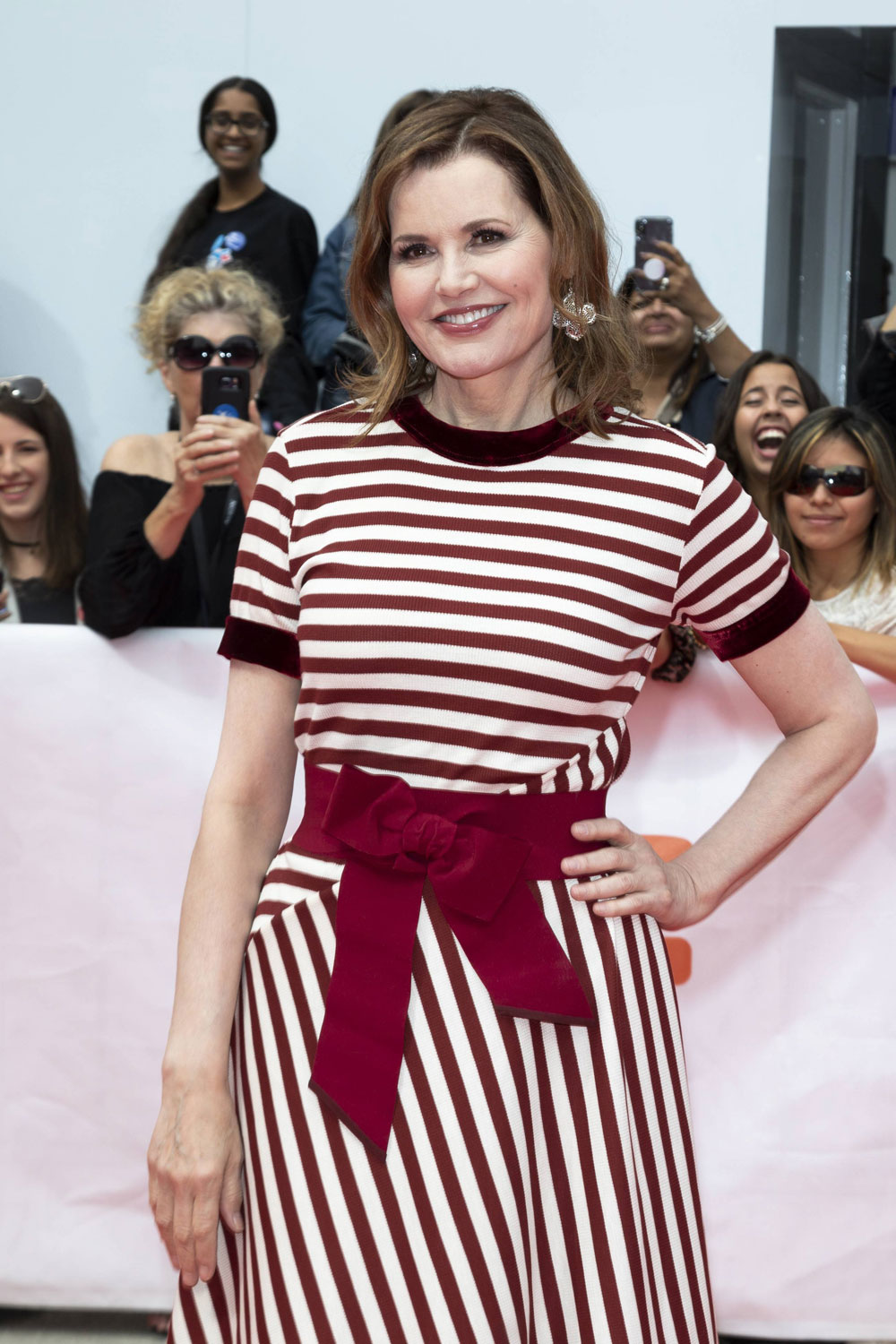 I’ve loved Geena Davis since I first saw her in Beetlejuice and A League of Their Own. (I wasn’t old enough to watch Thelma and Louise when it was released.) As much as I’ve loved Geena’s films, I’ve also been impressed with the work that Geena has done off-screen: In 2004, she founded the Geena Davis Institute on Gender in Media, which researches and works to change and make changes on gender bias on screen. On Monday, Geena was on TODAY promoting the documentary This Changes Everything, which addresses gender inequity in Hollywood:

On women’s portrayal on film
Images have an incredibly powerful impact, especially on careers. There’s something called the CSI effect. So many women are going into forensic science because of those shows.

On if Thelma and Louise was a turning point
It really changed my life. Nobody realized what a nerve it was going to strike. It showed me how few opportunities we give women to come out of a movie feeling empowered and excited.

How this became meaningful to her [she’s about to get a humanitarian Oscar]
It started when my daughter was little and I noticed how few female characters there were in [shows] for kids. I realized we are teaching kids from the very beginning to have unconscious gender bias if we show that boys and men are more important, they take up more space. Why would we do that in the 21st century?

Geena is ridiculously smart and talented and I’m so glad that she’s doing this work; I’m angry that it’s even necessary, but here we are. I was reminded of this infographic from the New York Film Academy about gender inequity in the movies, updated in 2018. In 900 top films produced from 2007–2016, just 30.5% of speaking characters were women. In almost 1,000 films examined in 2017 by AI, men had over 37,000 dialogues; women had a bit more than 15,000. The study found “that in the majority of films, female roles are not central to the plot.” I’ll note here the obvious problem of framing all of these statistics as though only two genders and sexes exist, though the issue that gender inequity is a glaring problem in Hollywood comes through loud and clear. This Changes Everything premiered at the Toronto International Film Festival in 2018, and will be released in theaters and on-demand on Friday, August 9. 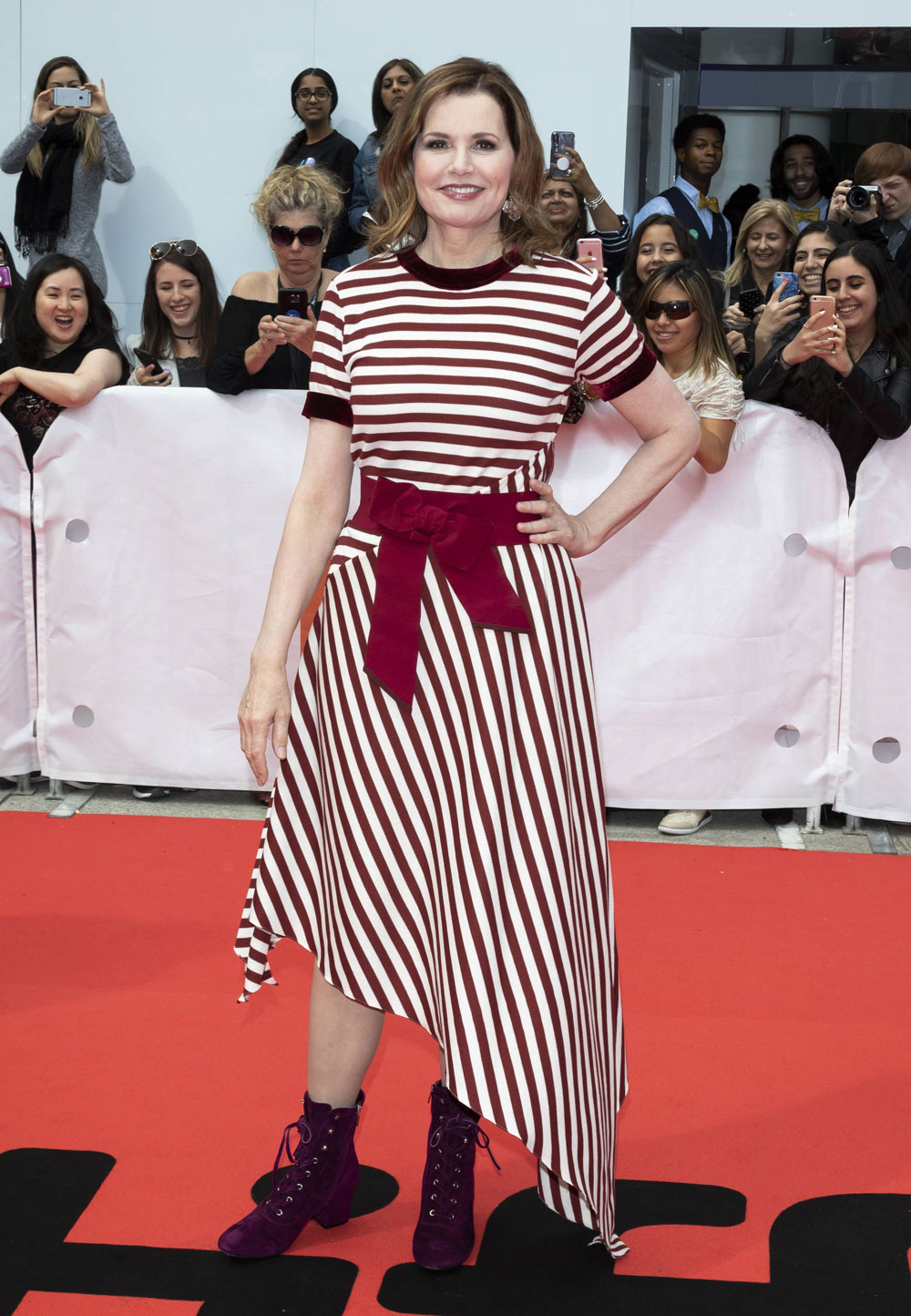 11 Responses to “Geena Davis: ‘We are teaching kids to have unconscious gender bias’”